When Mirzapur first made its premiere on Amazon’s prime Video on November 2018, the OTT platform was fairly new for Indian cinema lovers. The series, however, went on to become one of the most successful Indian web series of all time.

Everything about this web series just fell into place, starting from the storyline to the characters and especially the dialogue. To date, Social media is flooded with memes from Mirzapur. Due to its immense success, the show returned to Amazon Prime with its second season in 2020. Within a week of its release, Mirzapur season 2 was ranked as the most popular web series. IMDB gives it an 8.4 rating. 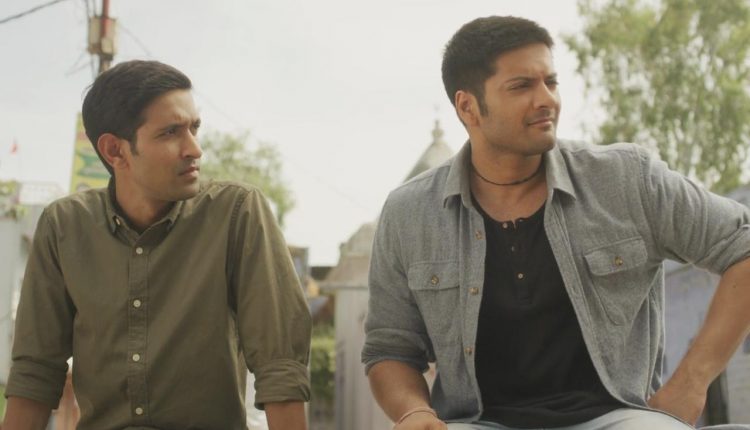 Release Date Of Mirzapur 3; When to expect?

It’s been more than two years that people have been waiting for the release date of Mirzapur 3. If sources are to be believed then it is anticipated that the makers of the web show are trying for a New Year’s present for all its fans. Yes, you guessed it right!

Mirzapur Season 3 will release in January 2023. Although the release date of Mirzapur 3 has not been confirmed by either the actors or the makers the web series will soon be released on Amazon Prime Video.

It is anticipated that the makers of Mirzapur are planning to release the trailer just a few days before the airing of Mirzapur Season 3. At the moment, however, there have been no sneak peeks of the trailer.

There is a large fanbase that eagerly waits for the release. Even though there has been no official date announcement for the release of Mirzapur Season 3. Sources suggest that the viewers need should keep an eye on the final two weeks of January 2023 to catch a preview of their favorite Indian web series’ following season. It would be interesting to see if Season 3 would be able to gather love like the previous seasons.