For all movie lovers around the globe, 2022 was a very exciting year. South films, especially, proved to be the biggest hits of the year. And now as we step into 2023, there are many Indian films that are lined up for release. The Allu Arjun fans have some exciting news to look forward to in 2023. Yes, you got it right! We are talking about one of the most awaited sequels of 2023, the Pushpa 2. All fans and well-wishers are anticipating the Pushpa Part 2 release date in 2023. 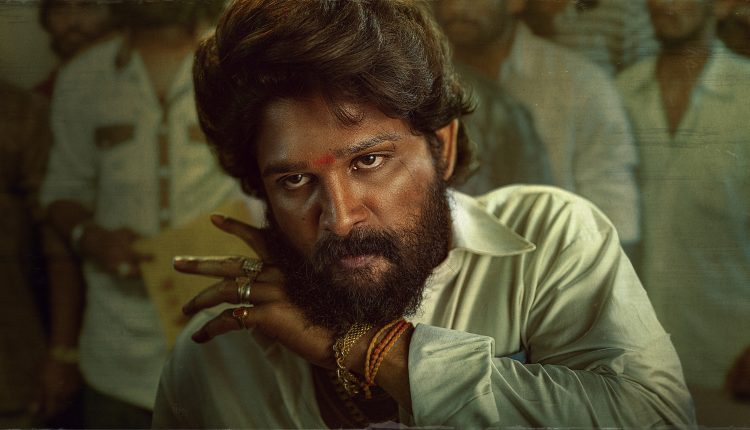 One of the most awaited sequels of 2023 is Allu Arjun’s action crime drama Pusha: The Rule. Among the actors appearing in the film are Rashmika Mandanna, Fahadh Faasil, Jagadeesh Prathap Bandari, Sunil, Rao Ramesh, and Dhananjaya who also were a part of the Pushpa: The Rise.

Pushpa: The Rule – Part 2, will be directed by Sukumar and produced by Mythri Movie Makers. The movie will continue tracing the rise of Pushpa Raj in the red sandalwood smuggling syndicate. The first part of the movie, released in 2021 ends with Pushpa calling for war with cop Bhanwar Singh Shekhawat played by Fahadh Faasil.

Following the phenomenal success of Pushpa: The Rise, everyone is looking forward to seeing what happens next. All fans and well-wishers are anticipating the Pushpa Part 2 release date in 2023. The movie will be a sequel to the superhit film, “Pushpa: The Rise”.

It’s been a  little over a year since the release of the first part of the movie. Pushpa part one was released on 17 December 2021 Before the release, Rashmika Mandanna, and Allu Arjun were already superstars in the South Indian film Industry. However, the movie has given the lead actors immense fame worldwide. While the movie was expected to have a wide pan-Indian audience, its success exceeded expectations.

Pushpa: The Rise has not only become a big blockbuster but has once again demonstrated how movies could influence audiences so much that the dialogues and attitudes of movie stars might become part of social discourse in the long run. “Pushpa Jhukega nahi”, a dialogue of the movie has become viral now.

As of now, the cast of Pushpa 2: The Rule has already begun filming. Several reports suggest that the first schedule will be held in Bangkok forests. As per plans, the shooting will take place mostly in forests over two weeks.

However, the wait for Pushpa 2: The Rule will be longer than expected. Although the audience is eagerly waiting for the release in 2023 strong sources suggests that the film will release only in 2024. We certainly hope that these rumors turn out to be untrue because we can’t keep calm for Pushpa 2: The Rule

From Pushpa: The Rise, RRR to Kantara, several Tamil, Telugu, Malayalam, and Kannada films have made our heads turn over the last year. It will be interesting to see whether the awaited films can meet the expectations of the audience this year.

5 Tips for Choosing a Trusted Online Casino Malaysia In 2023

Latest Korean Dramas In January 2023 That Will Pique Your Interest