When you think of unconventional careers, you probably think of Deejaying or, idk, paragliding. However, you’d be surprised to know that we’ve been overlooking something that promises a crazy ROI with close to zero efforts on your part. You obviously know where I’m going with this, because you’ve already read the title. But what you do not know yet is just how much these richest beggars in India manage to earn!

(Photos are for representational purposes only)

At 51, Bharat Jain has successfully made a career out of begging, and earns over 75,000 a month – which might make you question why you have a degree at all. He also owns two apartments, and according to reports, each of them are valued at somewhere around 70,00,000 rupees.

Hailing from Kolkata, Laxmi started begging when she was as young as 16. She now earns around Rs 30,000 a month. 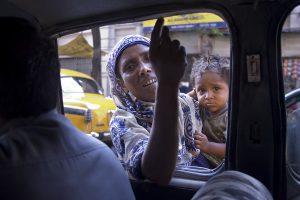 Earning around ₹1500 a day, Krishna Kumar Gite begs around the Charni Road area in Mumbai. He is reported to also own a small apartment worth Rs 5,00,000.

Often spotted around the affluent area of Andheri in Mumbai, Massu begins his day of begging at around 8 in the evening, and continues to do it until early morning hours. He is said to earn anywhere between ₹1000 and ₹1500, and is also reported two own two apartments – one at Andheri West and another at Andheri East. 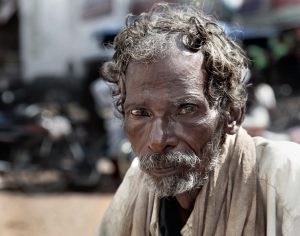 Also take a look at: 21 Funny News Stories That Prove Anything Can Happen In India before you move on to reading about the richest beggars in India.

After being killed in a train accident while crossing a railway track, Burju Chandra Azad’s assets were discovered by the police. The police were shocked to find a fixed deposit of ₹8.77 lakh and ₹1.5 lakh in cash.

Spotted around Ashok Cinema in Patna, Sarvatia Devi earns an impressive ₹50,000 by beggin. She also pays an insurance premium of over ₹30,000 annually. 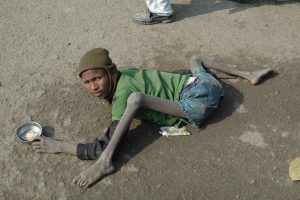 Pappu started begging after he fractured his leg in an accident. He can be found begging around rail platforms in Patna, even though he has been removed several times by the police. He is reported to have assets worth ₹1.25 crores.

Sambhaji and his family can be found begging in the Khar area of Mumbai. He owns a flat in Virar, and a piece of land plus two houses in Solapur. He’s also reported to have invested some thousands of rupees. Well, good for him. 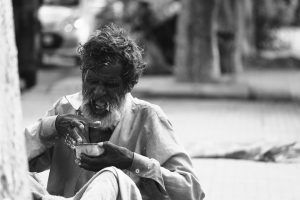 With that, we end our list of the richest beggars in India. What do you think about this profession? Tell us in the comments below!