The last couple of years have seen tremendous growth in the wealth of many companies around the world. The internet and tech boom has introduced a number of new players that are now valued in billions, and are only expected to get bigger with time. With great advancement in healthcare, and relatively fewer wars, the world is at a rather stable point in time – covid worries apart. Here are the 10 richest companies in the world along with their current market capitalization (as of 3rd February 2022).

Also read: A List Of India’s Richest: Here’s How Their Net Worths Stack Up

Apple Inc. is one of the most influential technology brands in the world today, and has enormous effect on the market. While more expensive than its competitors, Apple has managed to inculcate a sense of trust and loyalty in those who use it, and owning products made by Apple is also considered a status symbol. There’s hardly another company that could come close to the kind of following Apple has, and that, in turn, has helped increase Apple’s value over the years. Founded by Steve Jobs and Steve Wozniak, and Ronald Wayne, Apple started as a computer company. But with the advent of iPhones and iPads, Apple has become a household name. 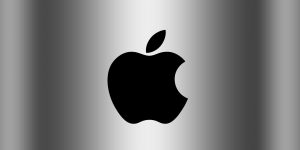 Best known for producing the operating system Microsoft Windows, which is the most used operating system on PCs in the world, with over 90% market share. Other popular products include the Xbox video game consoles, the Microsoft Office Suite that includes Microsoft Word, PowerPoint and Excel, video chatting platform Skype, and Microsoft Surface line of products. 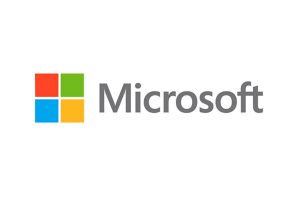 Founded in 1933 Saudi Aramco is a Saudi Arabian public petroleum and natural gas company headquartered in Dhahran, Saudi Arabia. Saudi Aramco owns the second largest crude oil reserves in the world, with the largest production amongst oil producing companies. It is also the largest contributor to carbon emissions amongst all the companies in the world – a position it has held since 1965. 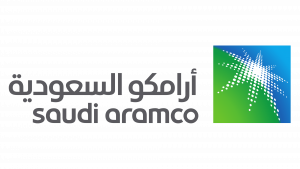 Google was rebranded as Alphabet Inc in 2015, which became the parent company of Google and a number of its subsidiaries. Google is a search engine that also hosts a number of platforms and services that are used by virtually every person who has ever used the internet. Google itself is the most visited website on the internet, but on top of that, it also offers popular services like Gmail, YouTube, Google Meet, Google Docs, Google Drive, and its homegrown virtual assistant. With such a diverse range of services, Google is permanently woven into the fabric of the internet, and is one of the richest companies in the world currently. 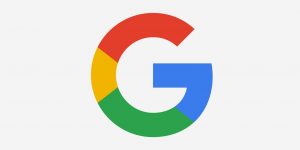 Started as an online shop of books by Jeff Bezos in his garage, Amazon.com Inc is the largest e-commerce website in the world. It is one of the five big tech companies of the US, which also include Meta, Google, Microsoft, and Apple. Amazon, other than the e-commerce website, offers a number of products and services, including its cult favourite Kindle e-book readers and Alexa smart speakers. Amazon also offers Prime, a subscription service that lets users avail free shipping as well as access to a vast library of audio and video content. 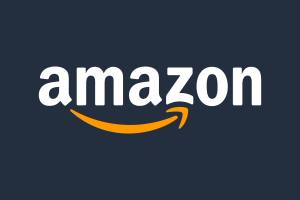 Headquartered in Omaha, Nebraska, Berkshire Hathaway Inc is a multinational conglomerate holding company which owns a number of successful businesses, including GEICO, Dairy Queen Duracell, BNSF, Lubrizol, Shaw Industries, Pampered Chef, Fruit of the Loom and NetJets among others. The company also has minority holdings in other ventures, most notably in Kraft Heinz Company, American Express, Bank of America, Apple, and the Coca-Cola company. 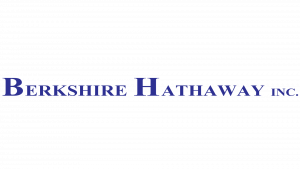 Following a rebranding in 2021 in order to differentiate Facebook from the many other platforms the company had acquired, Meta Platforms became the parent company of Facebook, WhatsApp, and Instagram. Facebook was founded by Mark Zuckerberg, still a student at Harvard, in 2004. Facebook has since become a favourite amongst users to share updates and photos with their loved ones, making it one of the richest companies in the world today.

Founded in 1987 by Morris Chang, Taiwan Semiconductor Manufacturing Company, Limited is a Taiwanese multinational manufacturer of semiconductors. TSM is the largest and the most valuable semiconductor company in the world. TSM was also the world’s first dedicated semiconductor factory, and has its headquarters in the Hsinchu Science Park in Hsinchu. 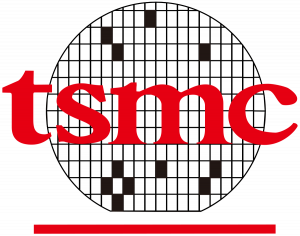 Founded in 1993, Nvidia Corporation is an American technology company based in Santa Clara, California. It designs Graphic Processing Units (or GPUs), used for gaming and image processing which are used in computers, phones, and game consoles among others. 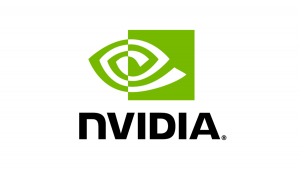 Which of the richest companies in the world do you expect to top the charts next? Comment below with your predictions!