8 Top RJs Who Made A Career In Bollywood.

Radio is popularly considered as an uber-cool profession and we can say that Radio Jockeys are the ‘face of radio’. They are commonly admired by the audience for their quick wit and super impactful style of talking. Although, there are several RJs only a few succeed in finding a place in the listeners’ hearts and memories.

Interestingly, some RJs not just thrived at winning hearts with their verbal competence but have also been successful at entertaining us with their acting abilities. Did you know Bollywood has a list of actors who hail from a radio background? Here’s the list: 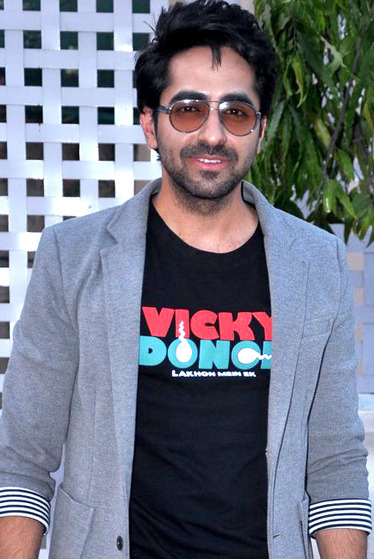 We all know that despite giving many commercial hits, his debut film is his biggest success and he is still addressed as ‘Vicky Donor’. Ayushmann started his career at the age of 17 with a reality show on Channel V. He then tasted a small slice of fame by winning the most popular Indian TV reality show- Roadies (Season 2). But not many people know that the Delhi boy is an achiever in the field of radio as well. He worked as an RJ for Big FM and hosted a show called Big Chai- Maan Na Maan and has been awarded Bharat Nirman Award. 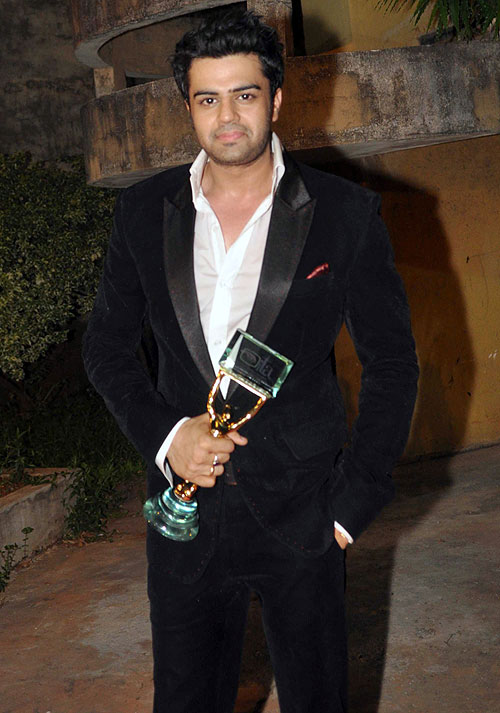 He has worked as an RJ on a morning drive time show.

He is the most popular television host today and has acted in movies like ‘Tees Maar Khan’. ‘Mickey Virus’ was the film where he made his debut as a leading actor. Paul started off by hosting cultural events in Delhi and then shifted to Mumbai. There he worked as an RJ at Radio City, Mumbai and hosted a show called Kasakai Mumbai. 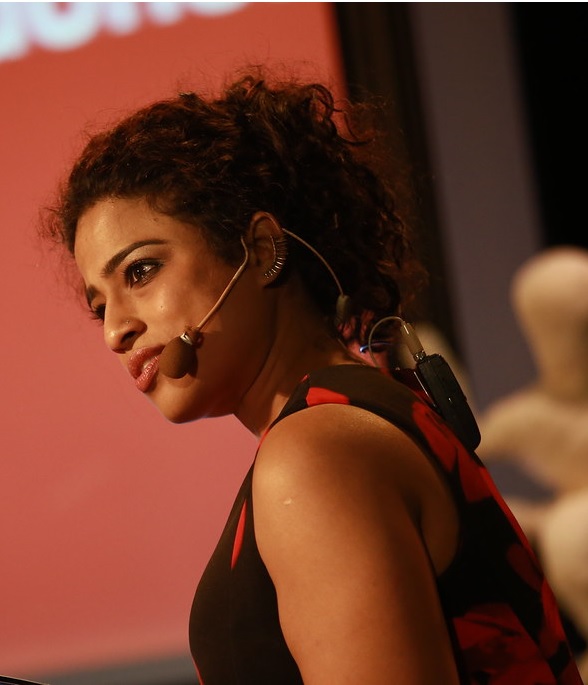 She is known as ‘Mumbai ki Rani’ on the radio.

Her name is recognized countrywide today. She has acted in the movie ‘Tumhari Sullu’ and has a viral song in her kitty where she aimed at criticizing the BMC to raise awareness about the pothole menace faced by Mumbaikars every year. Vidya Balan’s famous character in Lage Raho Munna Bhai was also inspired by her. She trained Vidya Balan for the character. She is considered as the most popular Indian RJ and hosts a show called ‘Morning No 1 with Malishka’ on Red FM. The show is a huge success and has also fetched her number of awards. 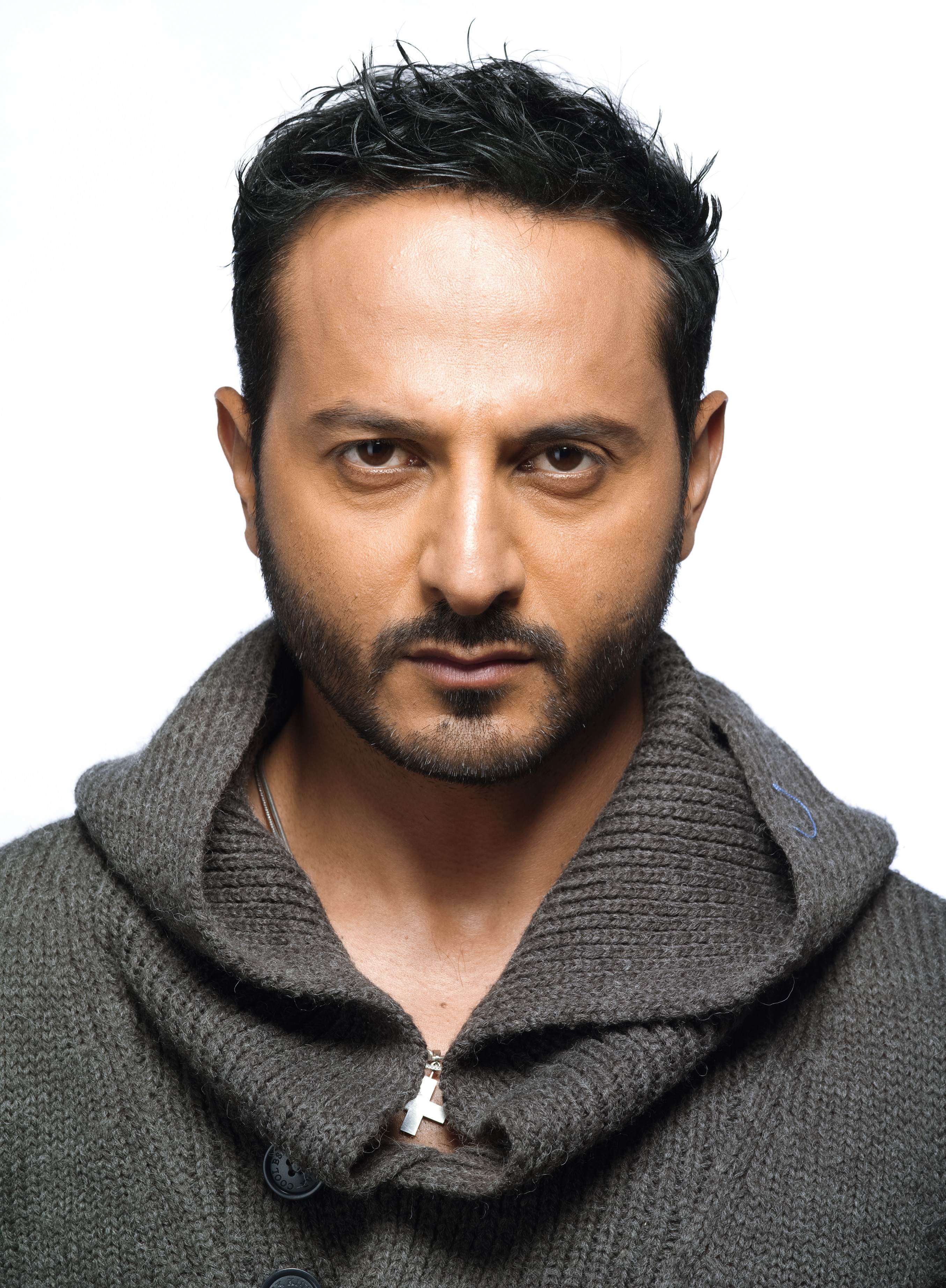 No wonder why is he famous for his startling foreign accent!

Not only is he the most popular face of MTV but he is also a renowned DJ and owner of India’s first, and now largest Indian Electronic Dance Music (EDM) company- Submerge. He has acted in movies like Shaitan, Pyaar Kiya Nahin Jaata and Kudiyon Ka Hai Zamana. Nikhil worked as an RJ at the onset of his career. 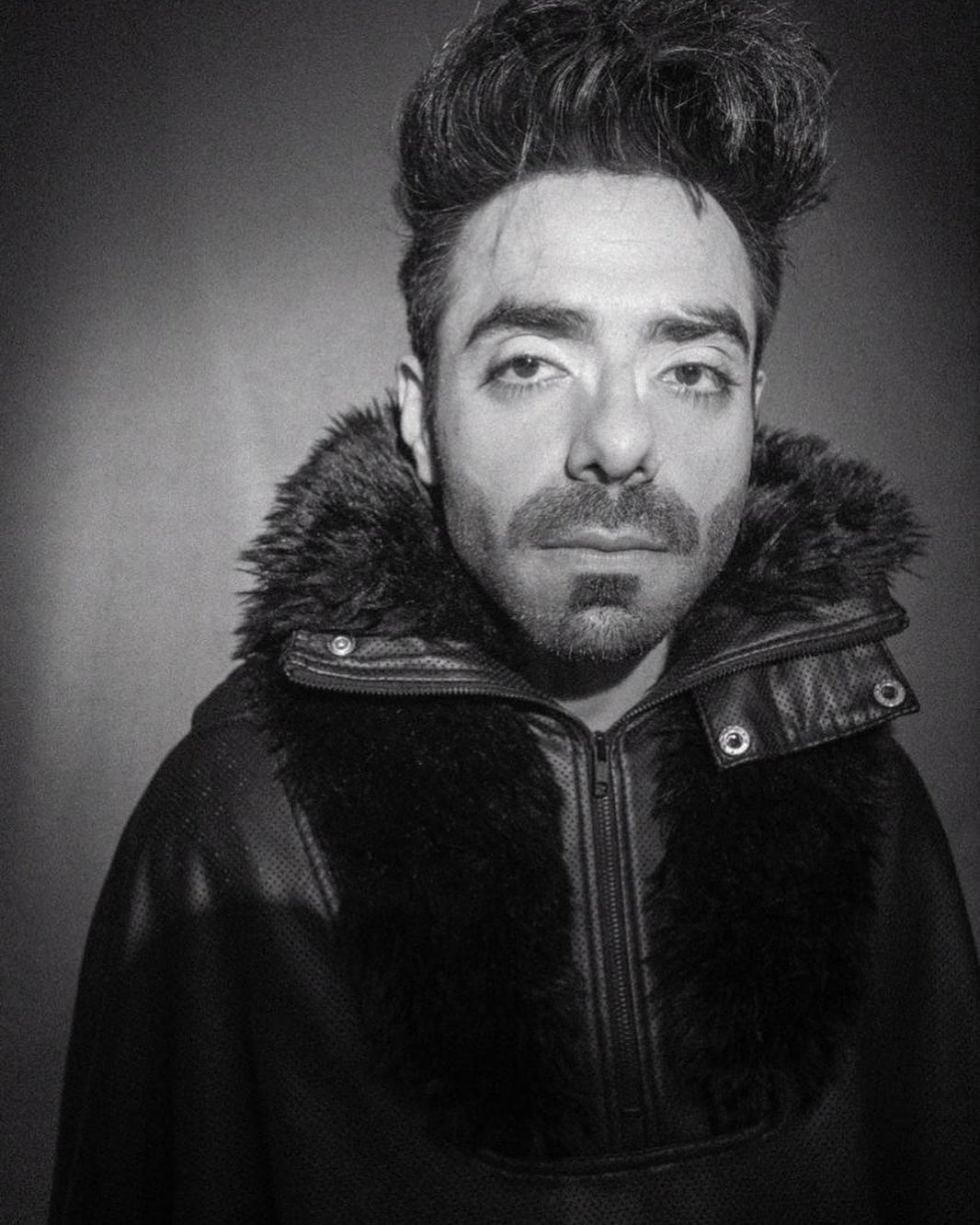 Following his brother’s footsteps after all!

Aparshakti worked with Oye! FM (now known as Ishq FM), Delhi as an RJ. His mimicry and strong voice garnered him a huge fan following back then through radio. He made his debut in the movie business in 2016 and the Dangal boy will now appear in films like Luka Chuppi and Jabariya Jodi. Also, he is the younger brother of Ayushmann Khurana. 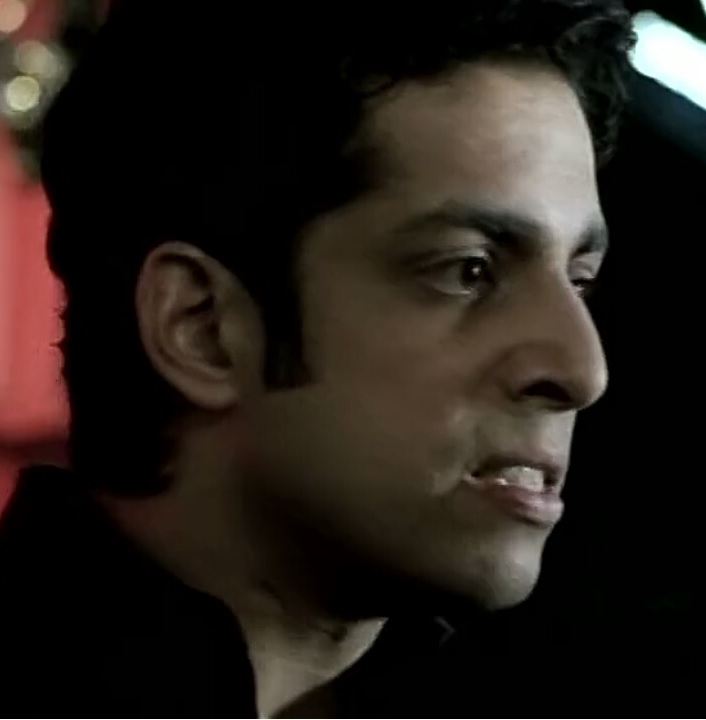 Salil made his debut with Mohit Suri’s Awarapan in 2007 and was also a part of Aashiqui 2 and 3 AM. Before breaking into the Bollywood scene, he worked as a Radio Jockey for Radio City 91.1. He is also a film critic for BBC and VJ at B4U. 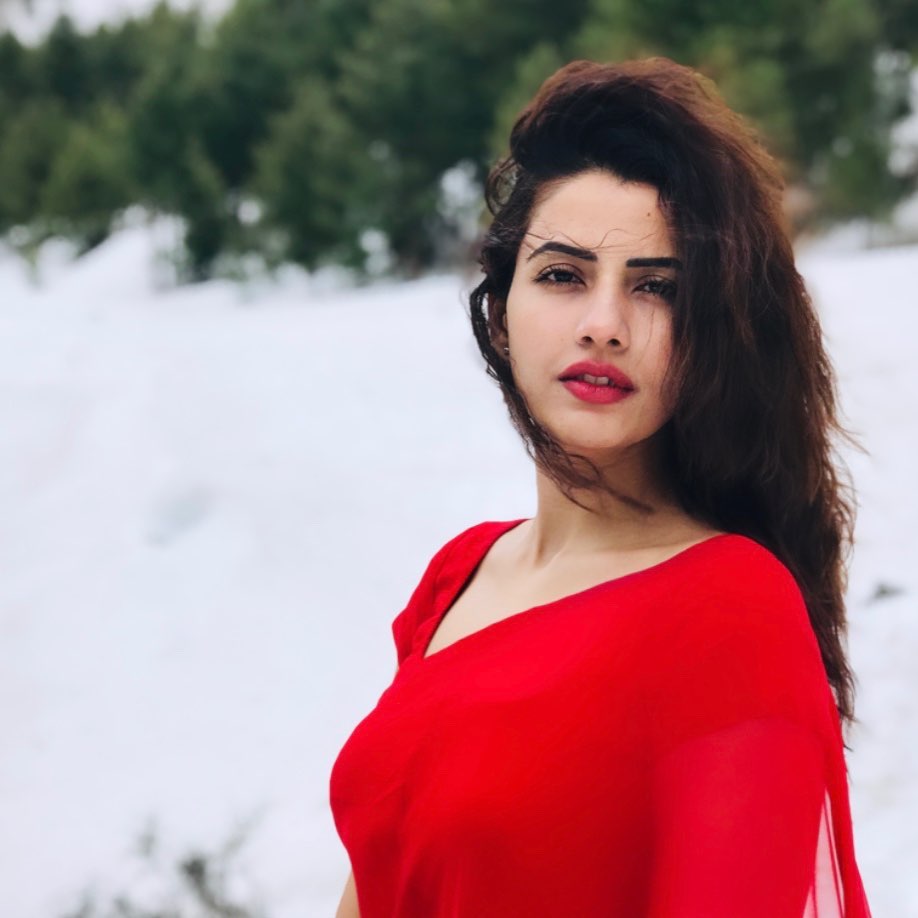 She was an RJ before breaking into the acting scene.

She is popularly known as ‘Suvreen Guggal- Topper of the year’ and is also recognized for her roles in 12/24 Karol Bagh, Dil Sambhal Jaa Zara and Pyaar Tune Kya Kiya. Smriti started her career with radio as a presenter and later became a successful Indian actress and model. 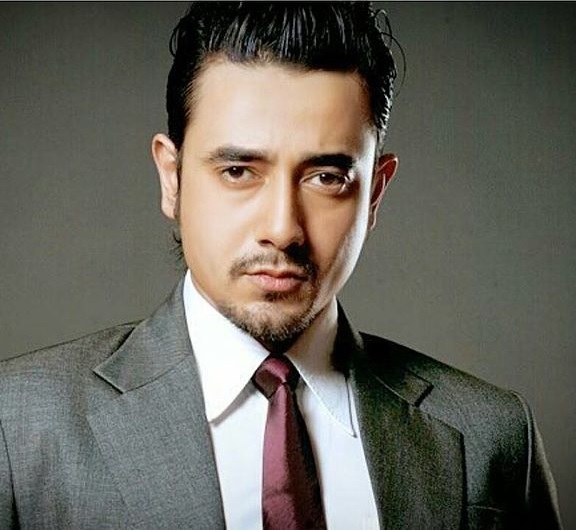 He had a huge fan base as an RJ too.

Mantra’s first break was with the film Tum Mile in 2009. He later acted in movies like Bheja Fry 2, Hum Tum Shabana and London, Paris, New York. He is presently portraying the iconic character of ‘Genie’ in a broadway-style musical ‘Aladdin’. In his early days, he hosted the popular radio program ‘Route 91’ on Radio City, Delhi. His admirers loved him for his tongue-in-cheek humour.

These actors have not just proven their mettle in the acting arena but have also served the radio platform with their creative brilliance. Let us know who your favourite amongst the list is in the comment section below!

18 Famous People from Haryana Everyone Should Know About!