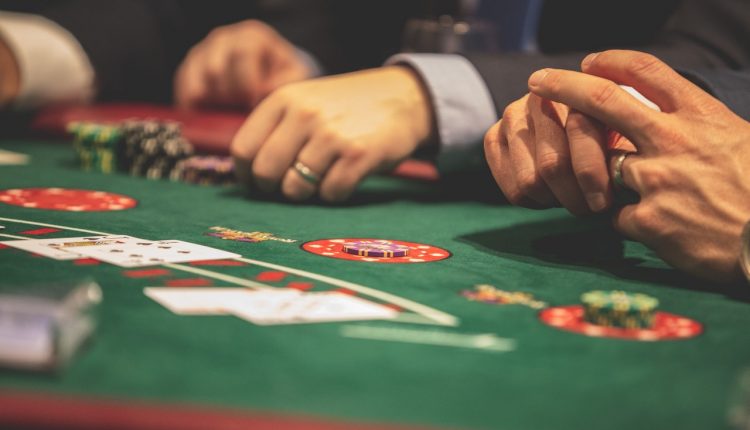 Over the last couple of years, people have expanded their horizons when it comes to entertainment. Video streaming, increasingly interactive social media platforms, and, of course, on-demand streaming of the top films and series. This includes casino films that provide viewers with the excitement of the real thing.

The most recent film on our list, The Casino, was released in 2020 as a web series. As the name suggests, the storyline centers around the protagonists’ lives, a casino, and a dusting of deception, love, and power. It follows the story of the heir to a prestigious casino in Nepal, who is humble and reluctant in his destiny.

But those around him seek to influence him and take advantage of his nature, risking the loss of his future. The series has received rave reviews due to the high-octane glitz interspersed with murder, intrigue, conspiracy, and a compelling femme fatale. It portrays gambling and the casino world in quite a stereotypical manner- full of fascinating characters, glamour, and the expected thrills. These stereotypes aren’t just limited to films as other forms of entertainment aim to mimic these as well, for example, if you visit an online casino for real money you will see Vegas-themed titles, as well as live games that are built around creating an immersive casino atmosphere.

While the jury may be out on just how good this film is, those that love it highly recommend it, saying it gives a good representation of what life can be like in and around some of the world’s biggest casinos. 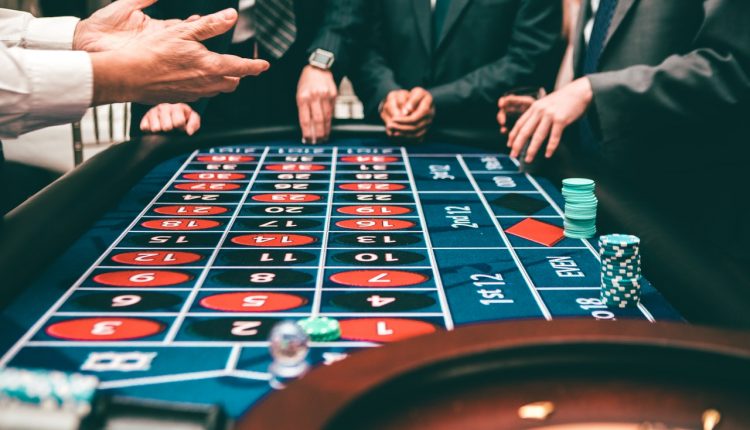 The 2008 film Jannat did what many casino and gambling films fail to do – bring an element of romance. The film is directed by Junal Deshmukh and stars the well-known leads Emraan Hashmi and Sonal Chauhan. Following its release, it went on to worldwide acclaim and received glowing reviews from critics and through ticket sales at the box office. The story centers around Arjun, a streetwise young man who, in a bit to win Zoya’s heart, ends up in a precarious situation. His chance meeting with Zoya inspires him to change his wayward ways and aim higher in life.

So he decides to quit card games and become a bookie, and the story takes off from there. The film’s soundtrack received particular critical acclaim and was composed by Pritam with lyrics by Sayeed Quadri and Neelesh Misra. In fact, several of the songs went on to achieve fame in their own right, and the song Judaai won a coveted MTV Breakthrough Artist Award. While dealing with a potentially tricky topic, the film received glowing reviews and was praised for combining romance with entertainment and the thrill that comes with gambling.

36 China Town is a great mystery-comedy-thriller, brought to you by Abbas-Mustan and Subhash Ghai. With an all-star cast, bringing together some of Bollywood’s best, it tells the intriguing tale of a rich and powerful casino owner Sonia Chang. The lead part is played by Shahid Kapoor and other stars that make up the ensemble cast include Akshaye Khanna, Kareena Kapoor and Paresh Rawal.

The film, released in 2006, went on to win a number of awards including IIFA Best Debutant Male, Zee Cine Award for Best Male Debut and the Global Indian Film Award for Best Debut Actor, all for Upen Patel. It was also nominated for Best Female Playback Singer for Sunidhi Chauhan and Star Screen Award for Most Promising Newcomer. For light relief and plenty of punchlines, this is the perfect choice according to reviewers. On IDMB for example, it has received overwhelmingly positive votes with particular nods to the excellent script.

If you are looking for a casino-themed film to entertain, these are three that you must add to your ‘watch later list’.