Rummy game: The things rummy players need to know to become a pro 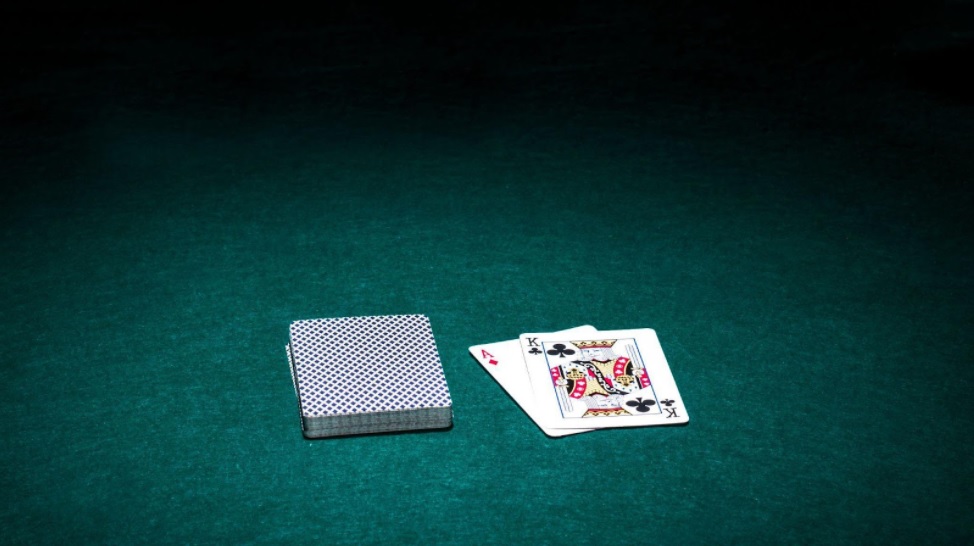 One of the indoor games which are popular among all age groups is cards. There are so many game variations, be it the number of cards, how many you can draw, what makes a full house, or retaining which cards will earn you the most points – the possibilities are endless. One variation of the card games is rummy which is believed to have begun in the 19th century. By the 20th century, card games had two new variations- Gin and Canasta.

Even though the rules may have evolved with time, the objective remains the same where the players would have gameplay based on matching cards or the same sequence to win the game. Rummy is also gaining popularity on online gaming platforms. Today, any online game has its benefits as it allows multi-player from multi-location to come together to play.

In India, card games, especially rummy, can be seen playing at almost every nook and corner. It is a ubiquitous sight where you see four heads sitting closely, with hands drawn close to their chest, keeping an eye on their cards and one on the other three. Parks, train journeys, or street corners, you will see this game in full swing underway. So, what makes this game so attractive that everyone seems to be caught up with it? Here are some Indian rummy rules that you should know before you begin.

Before you begin the game, it is only fair that you google the basic terms and rules of the game. Some of the basic terms that you need to get yourself accustomed to so that when you are playing, you are not blank are discussed below:

The person who deals with the cards and is responsible for conducting and enforcing the game rules. The dealer is not a participant but more of a person who oversees the game.

This refers to the card distribution, which the dealer does at the beginning of every hand.

One of the essential learning pointers for rummy is the game sequence. When you have three or more consecutive cards of the same suit, it makes a rummy card sequence, also known as a pure sequence. Considering that there are two sequences – pure and impure- every player must make at least one pure sequence for a valid declaration.

Every yin must also have yang. If you do not have the correct sequence, you are not allowed cannot; it becomes an impure sequence. The impure sequence is where two or more cards of the same suit are in consecutive order with one or more Jokers as a replacement. Sometimes the sequence is also referred to as run.

People play this game’s version online, where they play three rounds, and the player with the least points at the end of the game is the winner.

If you are playing with cash, buy-in will refer to your paying to participate in the tournament.

The suit is the card color that is dealt and played with. Spades, Clubs, Hearts, and Diamonds are known as decks. Face cards are the Kings, Queens, and Jack cards.

When a player has met all the requirements of the game, then they must discard the card to the finish slot and declare all cards in hand to the opponent.

When you cannot match all the cards in hand and the winner has already declared their cards, the points of the winner’s unmatched cards are charged to the others playing.

The total points of the cards remaining in hand after it makes the declaration are how you track the score. One with the least points is the winner of the game.

Players have the option to drop or quit the game. Online games have more accessible drop options as they have a drop button, pressing to let you drop out of the game.

What should you avoid?

Rummy in India is not restricted to only festive seasons like Diwali or specific places like clubs. Thanks to the online gaming industry boom, playing rummy is easy and has become more noticeable, accessible, and popular. The traditional way is also evolving, and the online version is slowly being embraced by people worldwide. You can have friends, the family joins the table anytime, and you can enjoy a good game at your convenience. To become a part of this exciting experience, all you need to do is find an app or website which is authentic and reliable. Sharpen your skills and make the most of Indian rummy.