India’s former president, APJ Abdul Kalam was an inspiration to millions around the world. But have you heard of Satish Dhavan, the man who inspired the legend himself? Bet you haven’t! Well, Satish Dhawan was one of the most revered engineers of India, widely known as the father of experimental fluid dynamics. Dhawan contributed maximally to aerospace engineering. He, along with APJ Abdul Kalam conducted the mission that put India’s first satellite into the orbit.

Let’s tell you more about this man who inspired APJ Abdul Kalam himself. 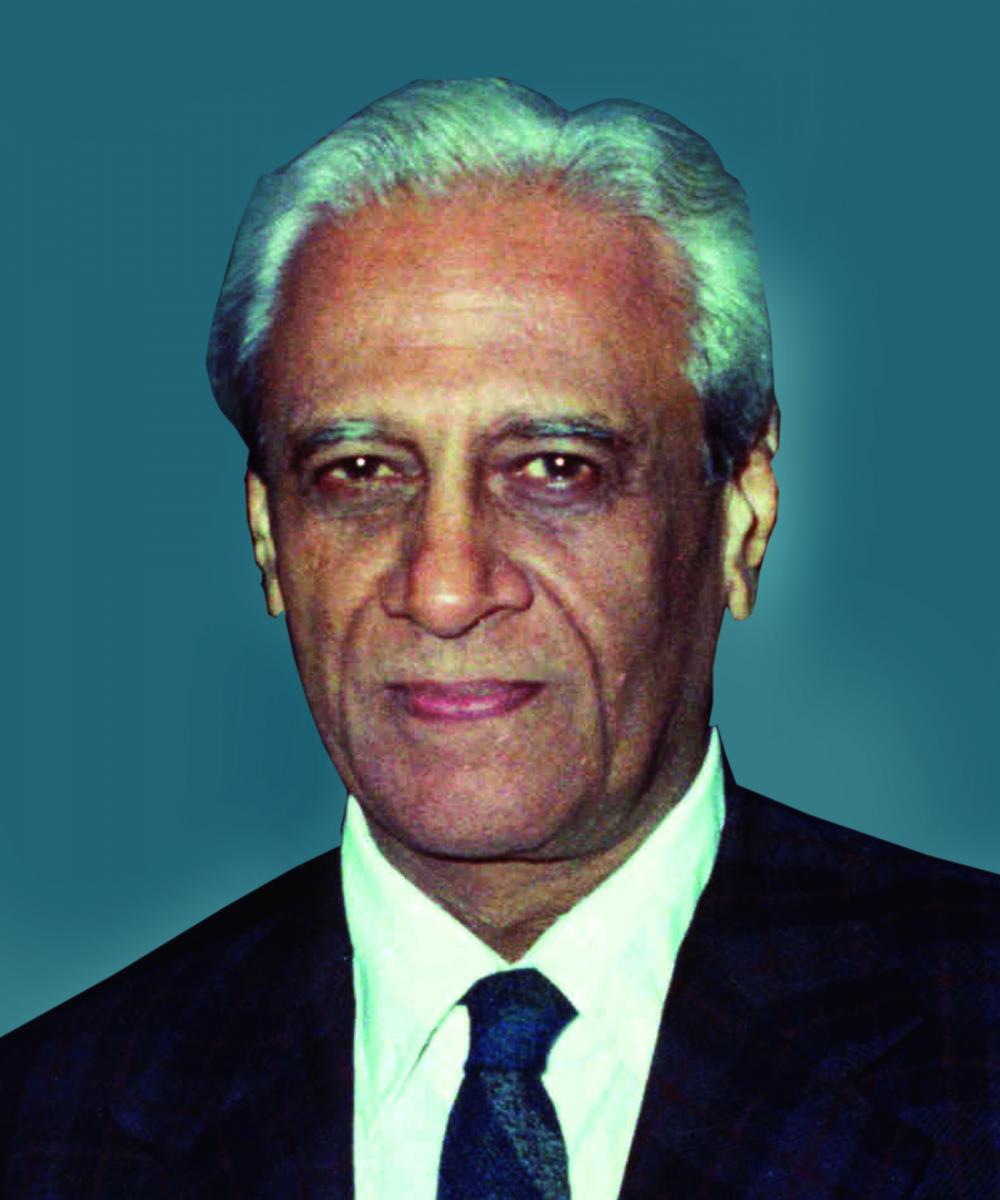 Born in Srinagar, Satish Dhawan was a keen learner. He studied at Punjab University, did his bachelors in Mathematics and English, also a masters in Engineering. After that, he left for United States to study further and did his M.S. in Aeronautical Engineering from University of Minnesota. His yearning for engineering and mathematics didn’t stop there, as he further joined Caltech to dive deeper into aeronautical engineering and did his Ph.D. in Aeronautics and Mathematics. While studying in Caltech, Dhawan started researching about fluid dynamics which later proved to be a ground breaking work. What an impressive scholar! 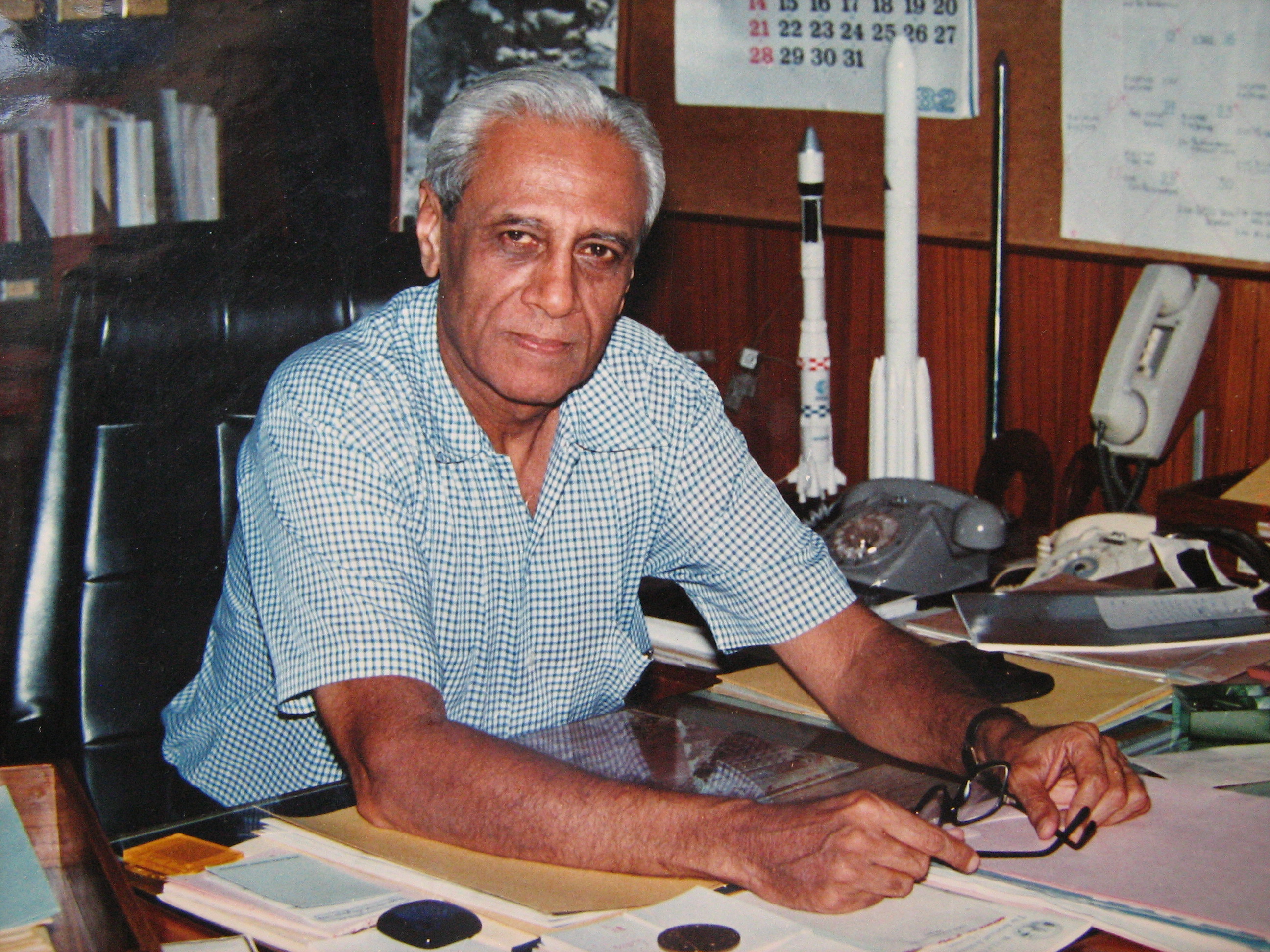 After finishing his Ph.D., Dhawan returned to India and joined Indian Institute of Science (IISc) as a Senior Scientific Officer and was soon promoted to be the head of the department. He transformed IISc into one of the most excellent institutes, researching experimental fluid dynamics in India. Dhawan was appointed as the Director of IISc and served for 9 years before retreating to Caltech for a hiatus. While there, he received a call from the Indian embassy requesting him to take charge of the Indian Space programme at ISRO.

The man who helped put India in space 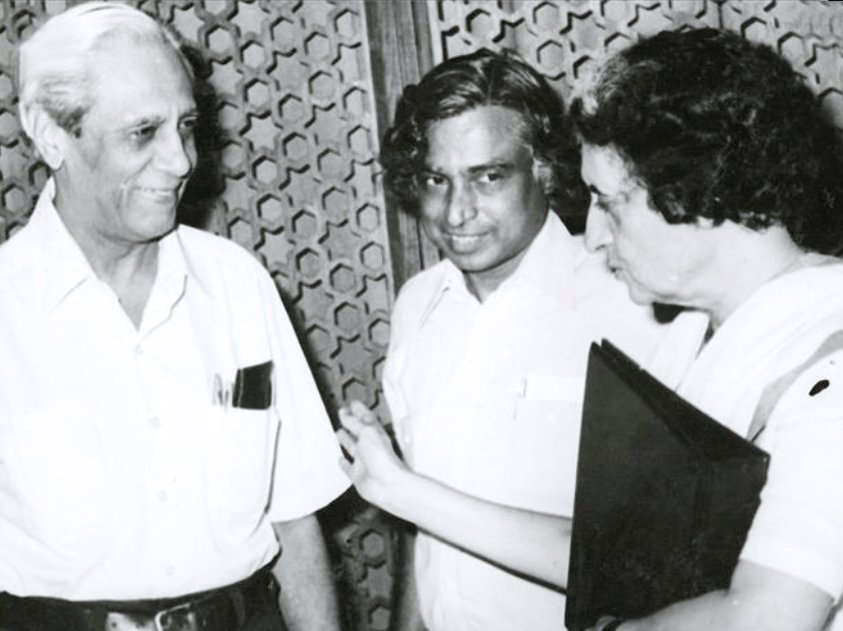 After returning to India, Dhawan took up the duties at ISRO and with his expert knowledge in fluid dynamics, he revolutionised many programmes there. He later became the Chairman of ISRO and recruited diligent professionals to help launch the first Indian satellite into space—among those was APJ Abdul Kalam. When the time came to launch the satellite into the space, the mission failed and the rocket crashed into the Bay of Bengal. Soon, a press conference was called and Satish Dhavan took the responsibility for the unsuccessful mission and promised the journalists that within a year, a satellite will be successfully launched. After a year, as assured, ISRO triumphantly sent a satellite into the space. 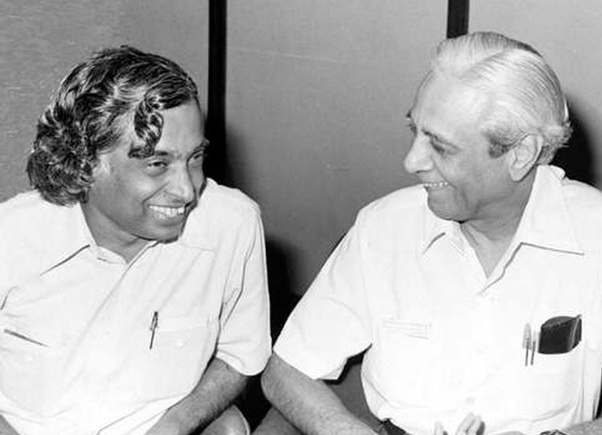 Another conference was held and instead of taking the credit for the mission’s success, Prof. Dhavan asked APJ Abdul Kalam to conduct the conference. It’s this kind act that inspired the former president. Later in his career, he said—when failure occurred, the leader of the organization owned that failure. When success came, he gave it to his team. The best management lesson I have learned did not come to me from reading a book; it came from that experience. After a prolific tenure of 12 years at ISRO, Satish Dhavan joined Indian Space commission.

Prof. Dhavan contributed profoundly wherever he worked and significantly transformed that organisation. He led the Indian Space commission for 30 years but sadly, passed away on 3rd January, 2002. The legendary thinker shaped India’s space programme and to date is respected for his great work in dynamics and aeronautics.

It’s surprising to see how hardworking, intelligent and humble a man Satish Dhavan was. No wonder he inspired APJ Abdul Kalam! What do you have to say about this great man? Let us know in the comments below!