One thing that I totally love about festivals is how brands leave no stone unturned to bring out unique advertising that touch the hearts of its audience. Well, I am talking about how our feeds are flooded with commercials all through celebratory occasions. Those twisting and turning of the festive feels to get the creative juices flowing and to make a personal touch is incredibly interesting. While some advertisements fall flat on face, some totally hit the bulls’ eye.

With Raksha Bandhan around the corner, we stumbled upon one such campaign that hooked us to its ad film almost within seconds. It’s by
Schmitten, the luxury chocolate brand and the campaign is titled #EkRakhiAur.  With its effective messaging, the campaign has effortlessly synced the essence of a Rakhi and the sacred bond between a brother and a sister to a woman’s freedom and right to equality.

See the film for yourself to know why it’s garnering praises countrywide.

The digital film beautifully weaves the notion of impartiality with a brand new concept of a second Rakhi. Rakhi can be summarized as a promise of respect, care and protection that the brother makes to his sister. The campaign crafted by ADK- Fortune suggests that a brother shouldn’t be shadowing his sister to protect her but instead, should be encouraging her to lead her life on her own terms. The film strikes a chord with us right away because we fully resonate with it as we are a part of a society that still has a long way to go before it ditches its regressive mindset that condemns parity between men and women.

The brand encapsulates the idea of adding sweetness to every moment in life and adorns a beautiful tagline “Moments Make Memories”. As soon as the campaign was live, it was an instant hit and went viral.  The digital campaign by far has over 2 Million views and over 15,000 shares on social media. Schmitten has also given audiences a platform to share their personal moments through a live contest and intends to make rational voices heard through initiatives like #EkRakhiAur.

According to Jayesh Desai, the Founder and Chairman of Rajhans (Desai-Jain) Group, the brand is trying to become a torchbearer of change. “Schmitten is a chocolate for the modern generation. In a category replete with heart-warming campaigns, we want to deliver a mature opinion. It is our aim to initiate change and address societal issues. #EkRakhiAur addresses one of the most pertinent issues of the day – of giving women their due right. #EkRakhiAur is a defining step towards achieving this goal.” 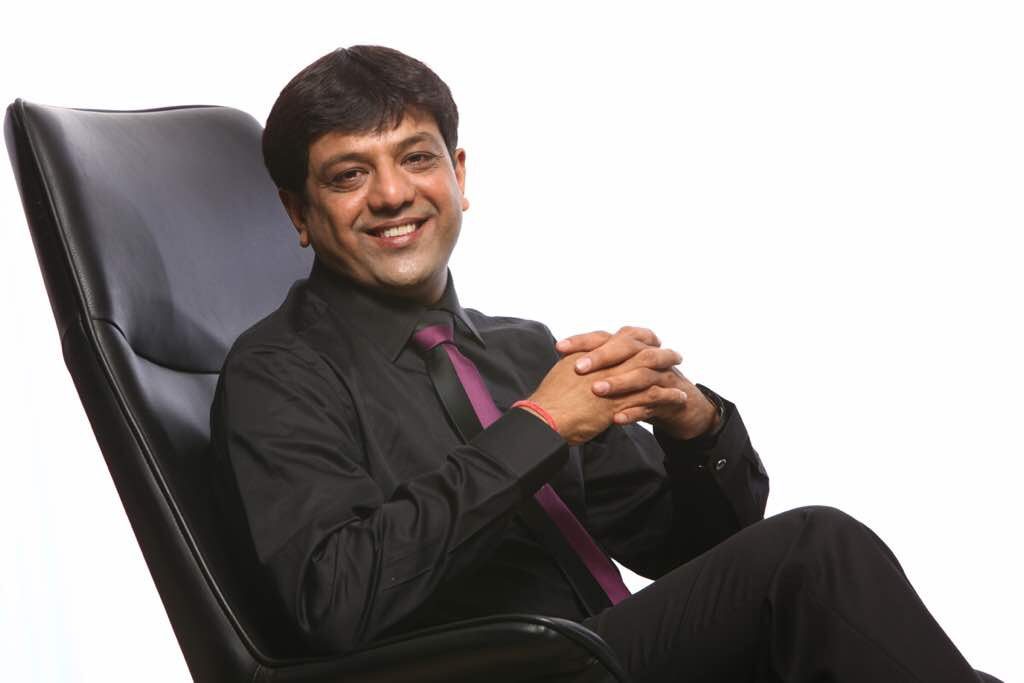 Envisioned by ADK-Fortune, #EkRakhiAur seeks to spark a new conversation about fairness and
dignity within the family. Commenting on its success, Akashneel Dasgupta, National Creative
Director, said “With #EkRakhiAur, we are trying to start a new tradition of equality. A modern
brother believes that respecting women starts at home. Which is why the second Rakhi stands for a promise of respect and acceptance of the sister’s freedom. The sister thanks the brother for
supporting her decisions. This should be the ideal kind of status-quo between siblings.” 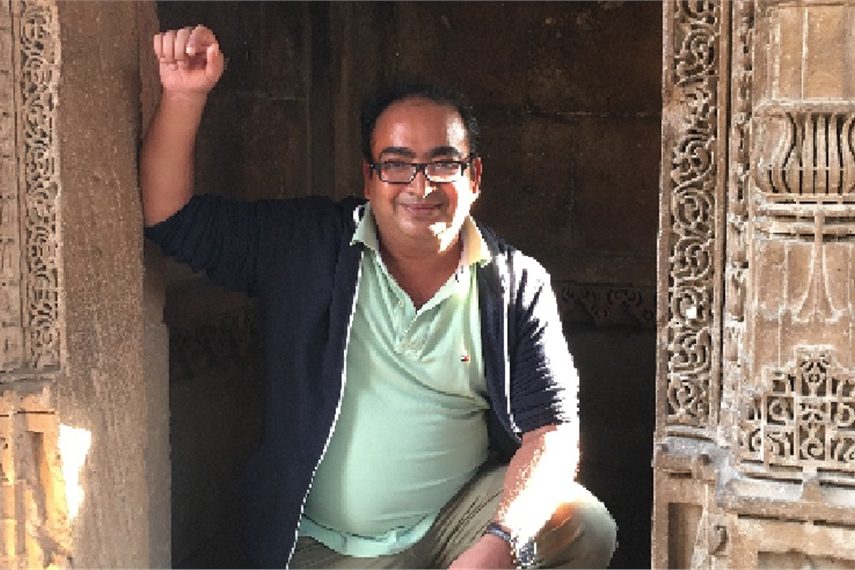 Rishabh Verma, Marketing Head of Schmitten reiterated the same in his statement that; “The festival of Rakshabandhan needs to address the gender inequality that still exists in many Indian homes. Our latest initiative showcases the evolving relationship between a brother and sister through the brand lens. Schmitten wants to have a meaningful role in every special occasion such as that of Rakshabandhan and make these moments memorable.”

Subroto Pradhan, Managing Partner, ADK-Fortune said “We want Schmitten Moments to not only be the premium gift offering in the country, but also a name which provides a greater meaning to every occasion that turns into a lasting memory. Our vision is to make every special moment synonymous with Schmitten Moments.”

The campaign has certainly gained recognition and widespread acceptance for its progressive and thoughtful communication. Let this campaign be the beginning of a tradition that guards a woman’s dignity with as much delight as it guards the dignity of a man.

10 Most Anticipated Hollywood Movies Releasing in 2019