Exactly 25 years ago, legendary Australian leg-spinner Shane Warne delivered the ‘Ball Of The Century’. Cricket has witnessed a number of exceptional and memorable bowling performances over the years, however, this delivery has registered itself as the probably the best the game has ever seen.

Twenty Five years after this magical delivery that later turned out to be a milestone in cricketing history, we look at the Ball Of The Century and what makes it so special.

After being dismissed for just 289 despite Mark Taylor’s century, England was going strong at 80/1 when Captain Allan Border turned to Warne. 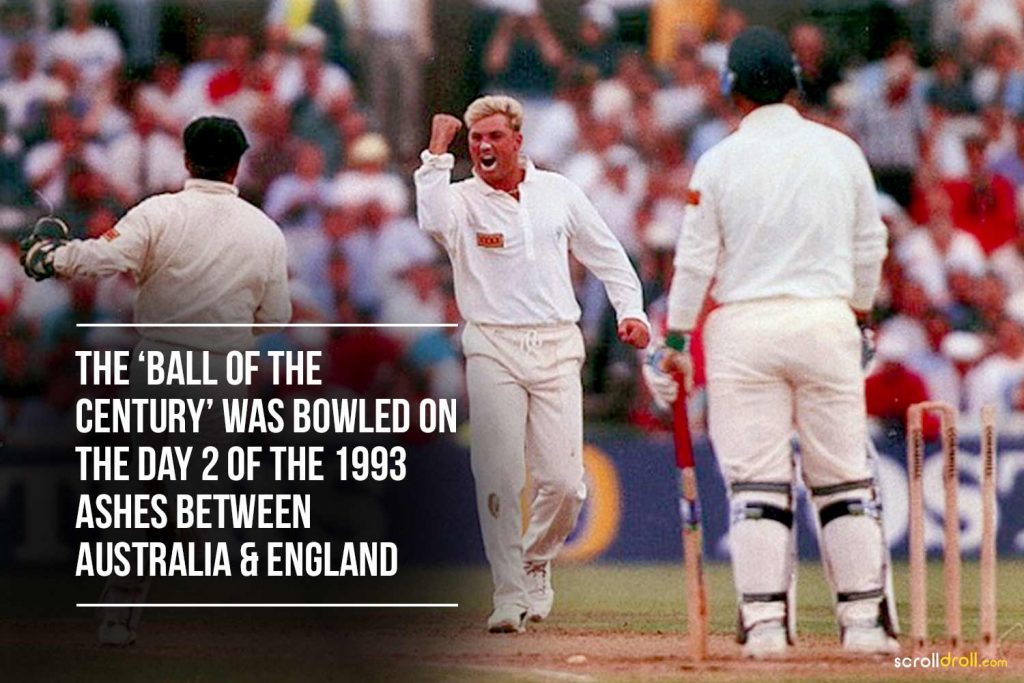 A young Warne was about to bowl his first delivery of his first test series on English soil to Mike Gatting, who was considered by many as one of the best players of spin in International Cricket. 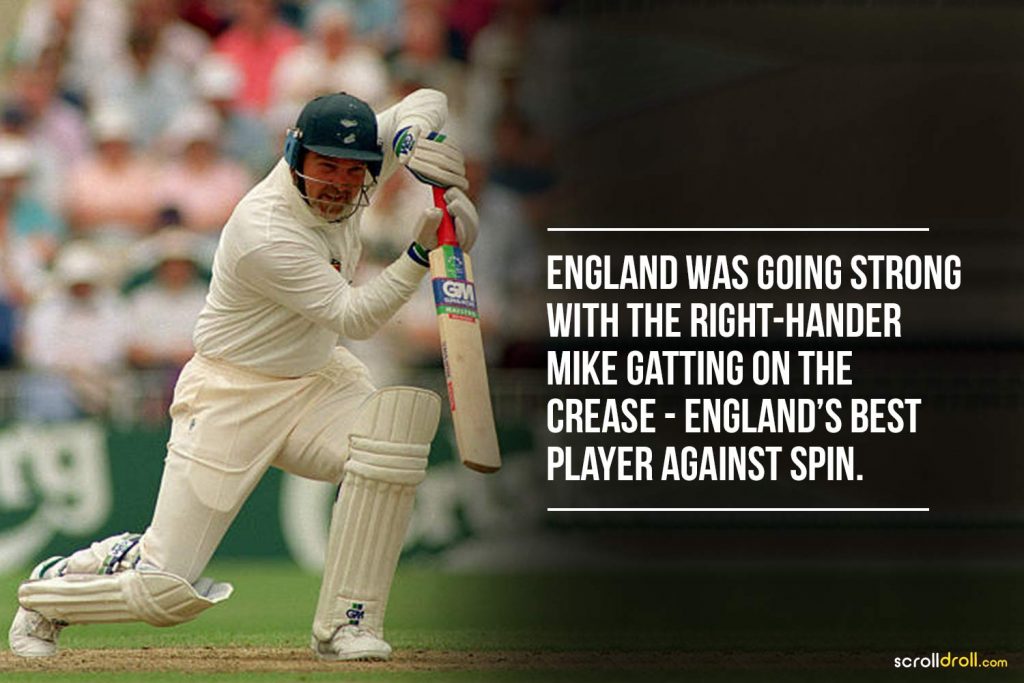 A 23-year-old Warne had just played 11 Test matches until then but had shown some promise particularly in his last test claiming 7 wickets for 52 runs against West Indies. 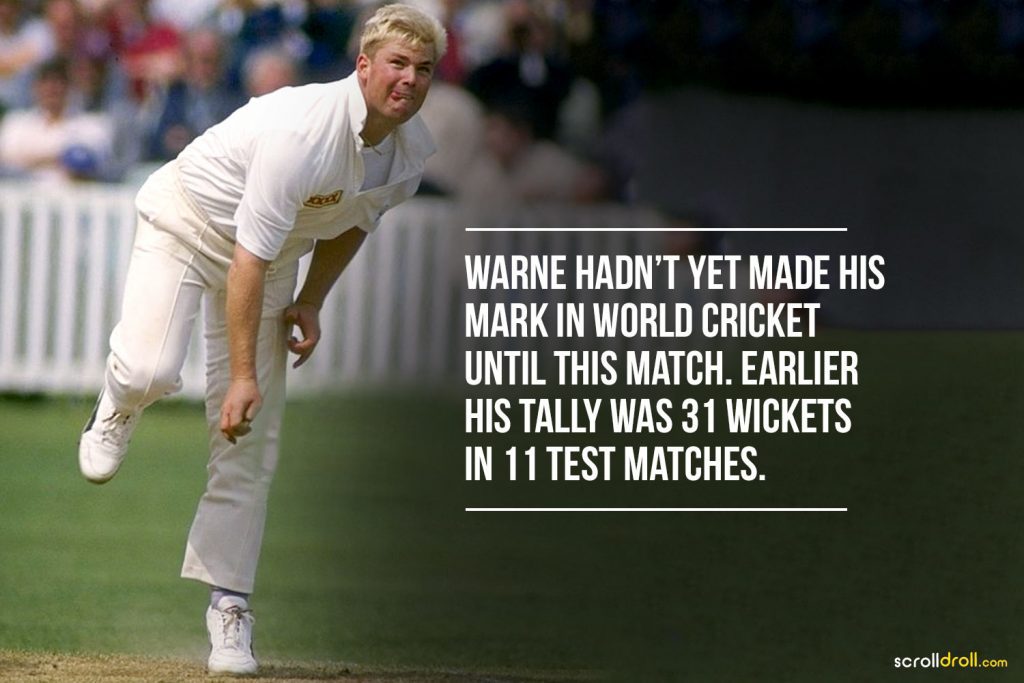 After a slow run-up, Warne delivered this leg-break which drifted way outside the leg stump due to Magnus effect.

Magnus effect is a scientific phenomena where spinning objects drag air faster around one side, creating a difference in pressure that moves it in the direction of the lower-pressure side. You can experience the Magnus effect in this video 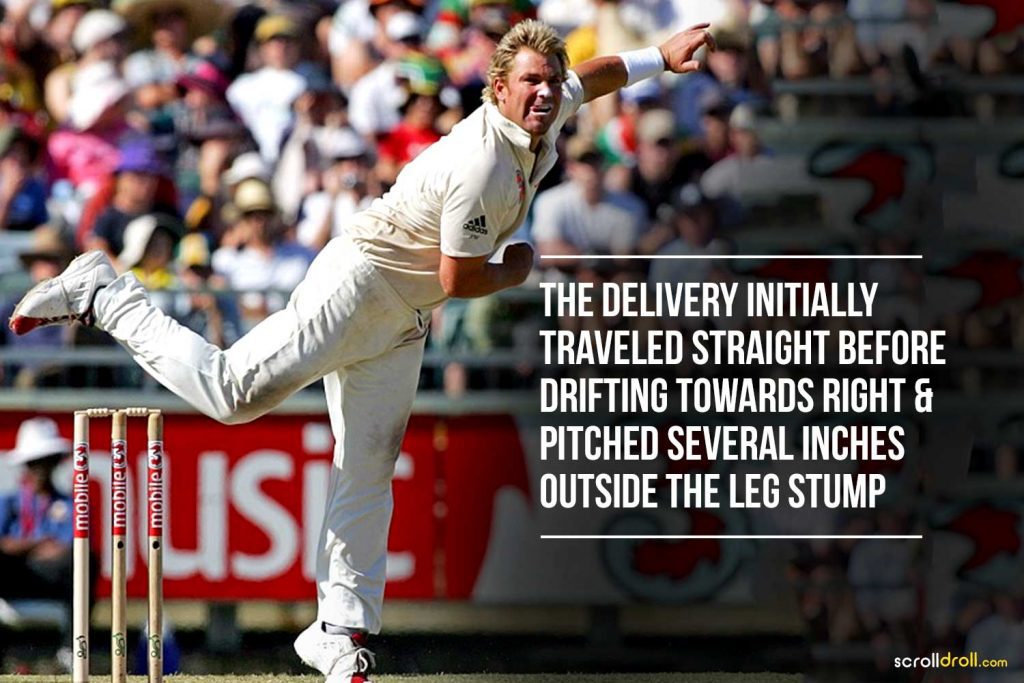 Gatting did nothing wrong to play this delivery trying that the ball hits the pad or the bat.

This was a standard defence tactic against leg spinner for deliveries pitching outside leg as the batsman cannot be given out LBW, and if the ball spins a bit more, it would hit the bat and land safely. 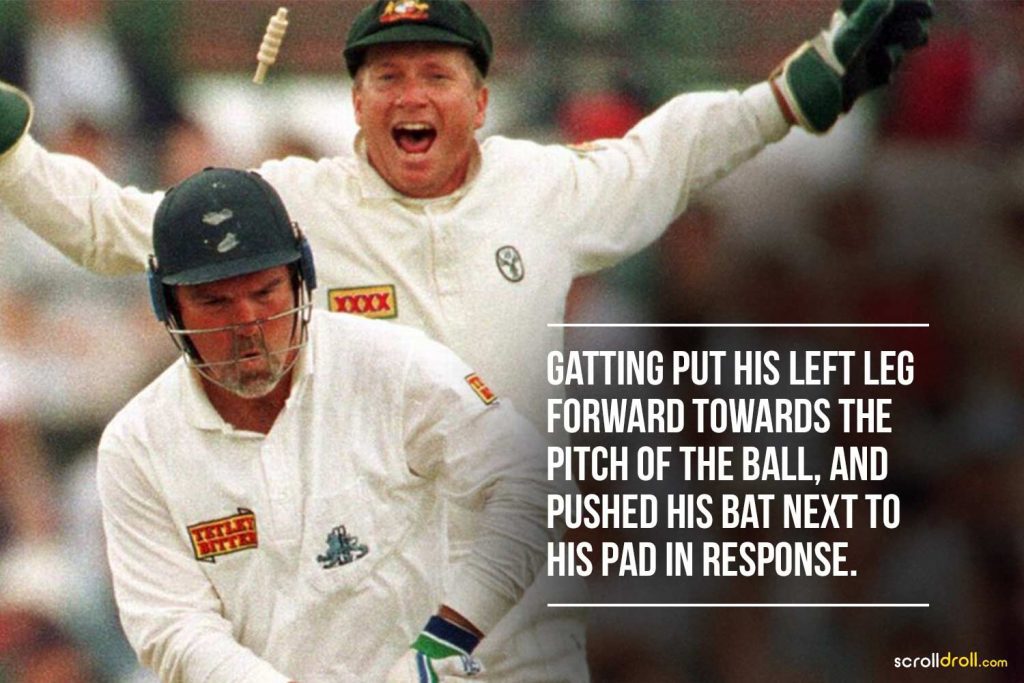 Gatting stared at the pitch for several seconds in disbelief before walking towards the pavilion. Nobody had witnessed the cricket ball turning so much ever before. 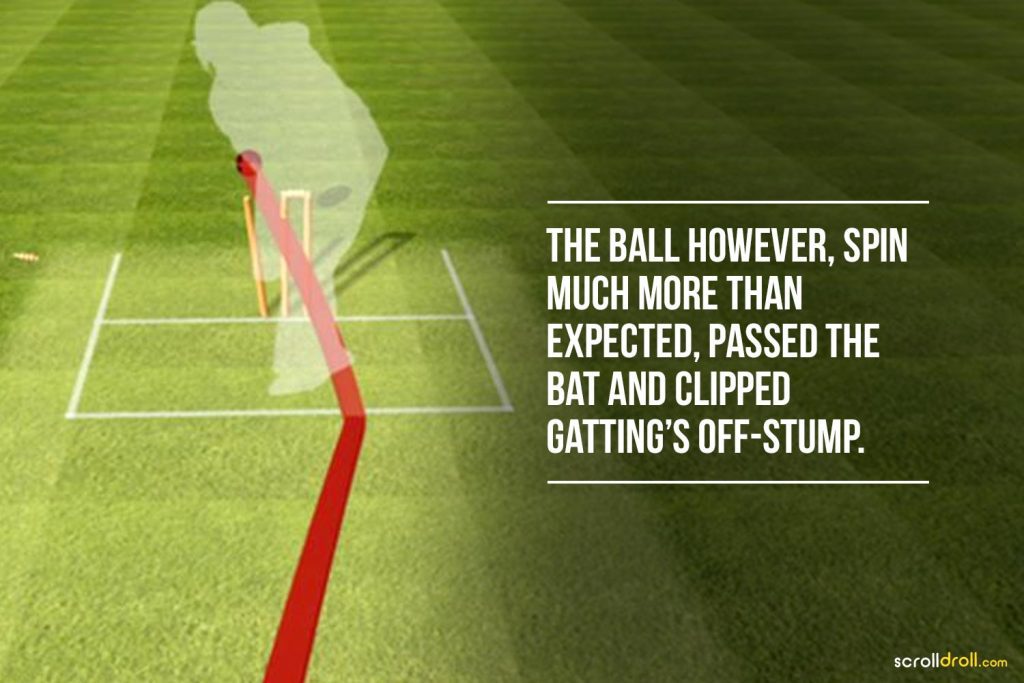 Here’s the video of this magical delivery:

Gatting’s wicket triggered a batting collapse with England scoring just 210 runs. Warne scalped 4 victims each in both the innings of the match. 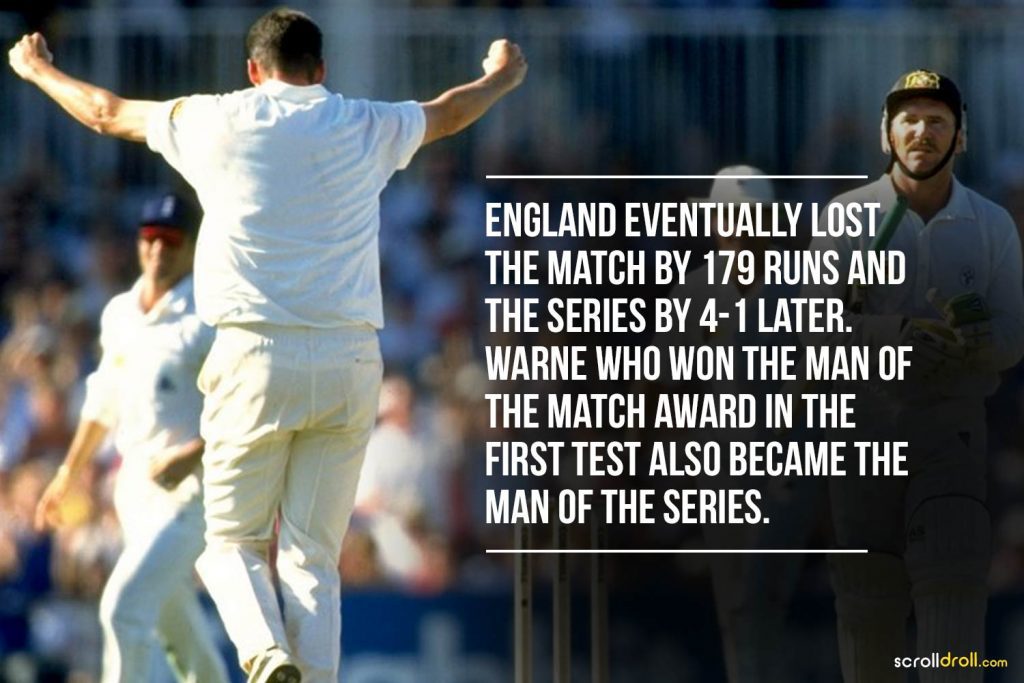 It is told that Warne’s magical delivery and his other scalps in the match set the tone of the series where England was thrashed 4-1.

Australia went to dominate the World cricket crushing every formidable opposition in the process for the next two decades and Warne retired in Tests 13 years later as one of the most prolific bowlers to have ever taken the field with 704 wickets. 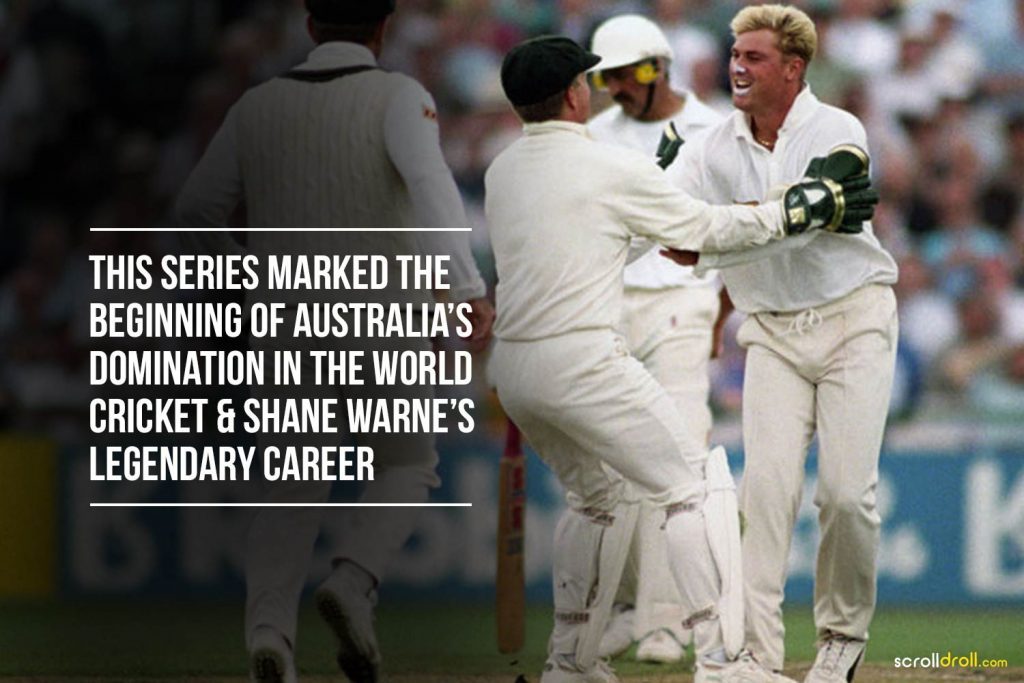 After two decades of domination by the fast bowlers of West Indies and Australia, leg spin was considered as a dying art in the demanding modern day game.

This delivery made the cricketing fraternity realize the power of leg spin leading to resurgence of popularity in leg spin. 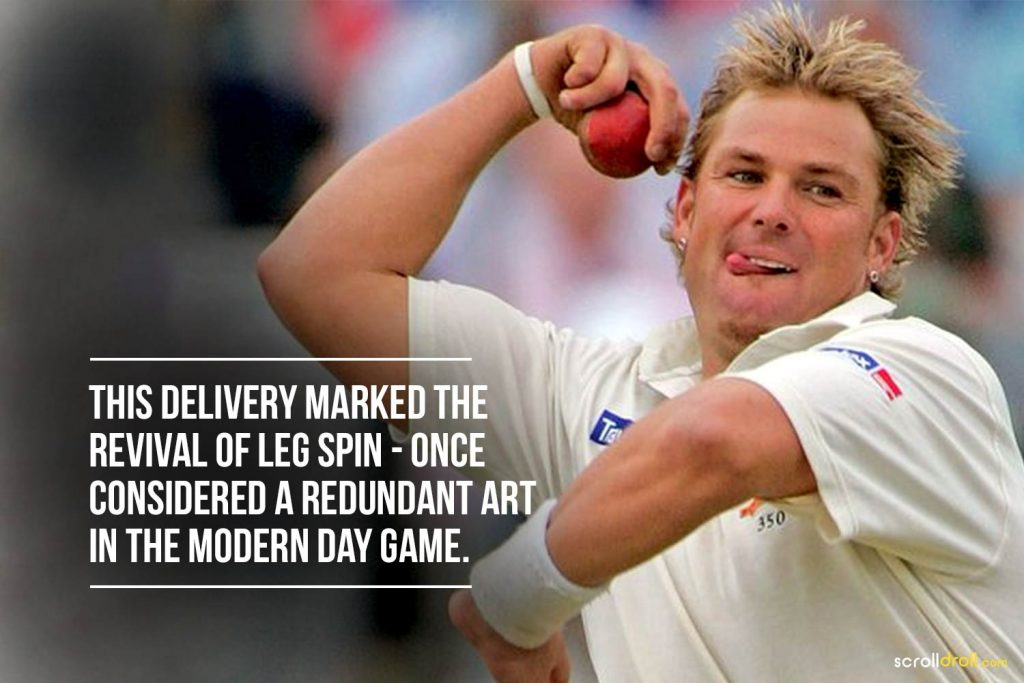 Shane Warne described this ball as a fluke in a recent video tweeted by the ICC handle recently. 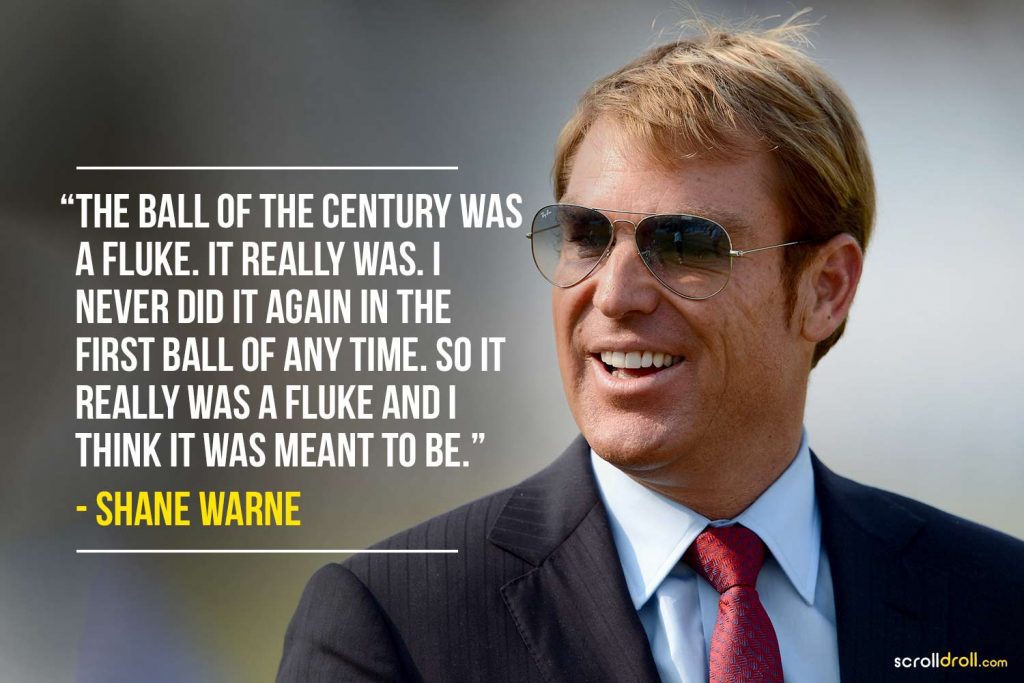 On his birthday, here’s @ShaneWarne reflecting on his famous ball of the century on his first ball of the 1993 Ashes against Mike Gatting. pic.twitter.com/sgeRGZU0nY

Robin Marlar an English cricketer in the Sunday Times probably was the first person to describe this delivery as the ‘Ball Of the Century’. 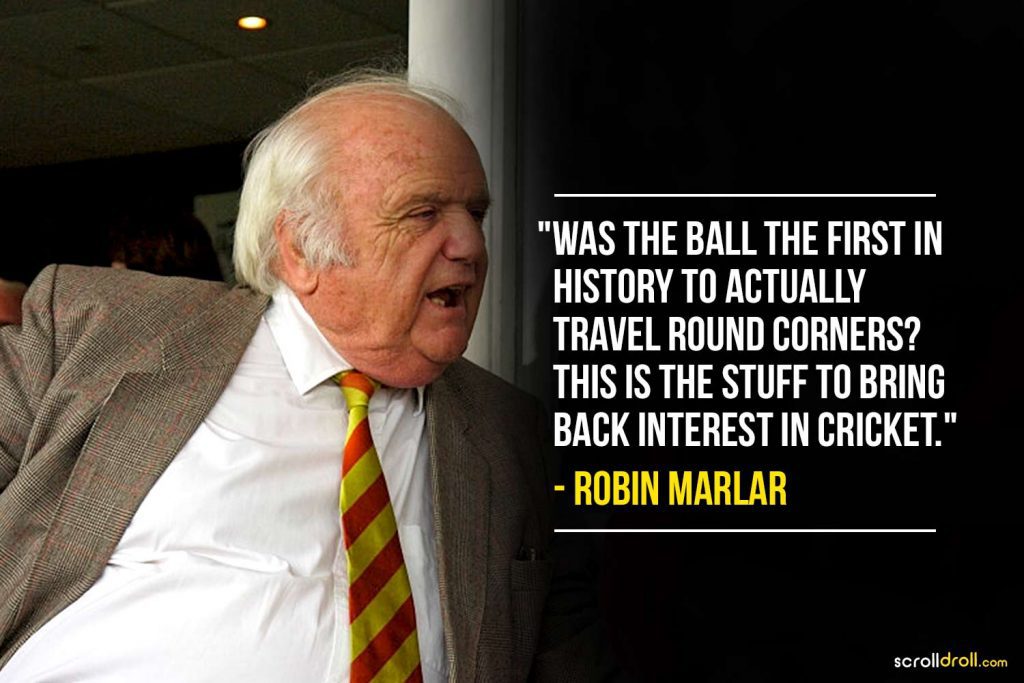 The 1993 Ashes did wonders for Australia, labeling it as as a force to be reckoned with. It not only boosted Shane Warne’s career but also revolutionised spin bowling. His epic throw was aptly named the ball of the century and will be talked about for many more centuries to come.