Shark Tank, a purely American entrepreneurship-based reality show was introduced in India in late 2021 and it did not disappoint. The show in India was an immediate success with the right amount of drama and masala. It garnered netizens’ attention who also brought their creativity onto the internet. The show’s second season is out with the same zest but without the audience’s favourite shark- Ashneer Grover who has now been replaced by Amit Jain- the founder of CarDekho. The sharks once again are an interesting combo, to say the least.  Let’s take a look at some of the hilarious Shark Tank India Season 2 memes that went viral on Twitter!

1. David Warner reels are so desi and lit 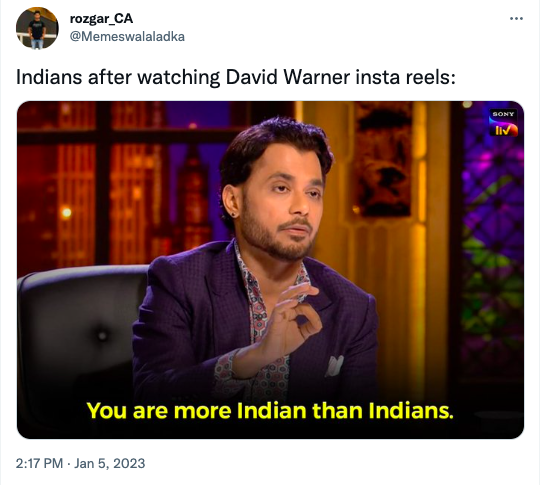 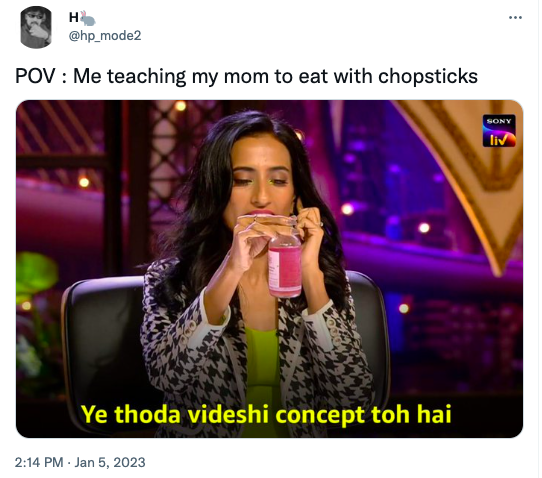 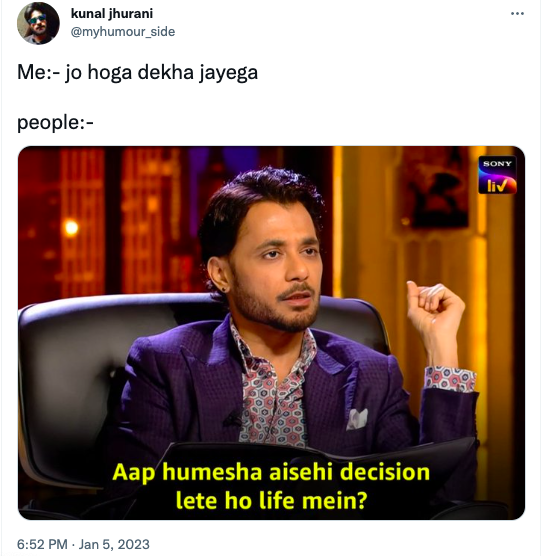 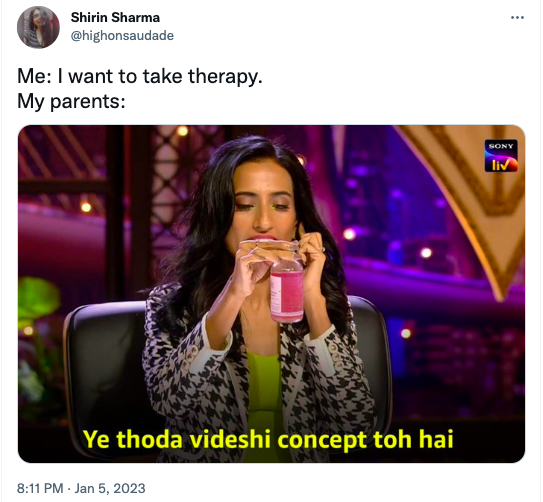 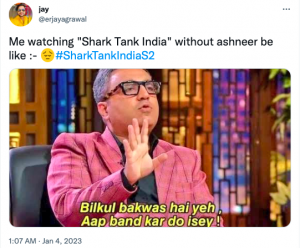 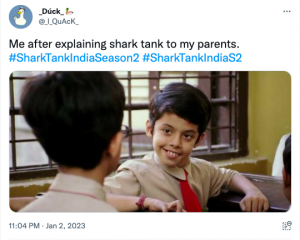 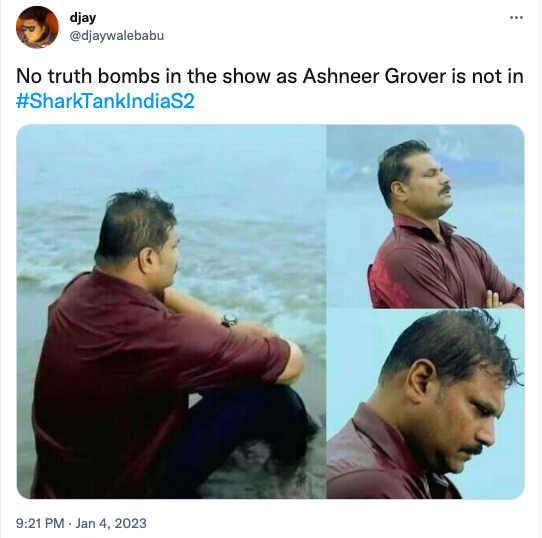 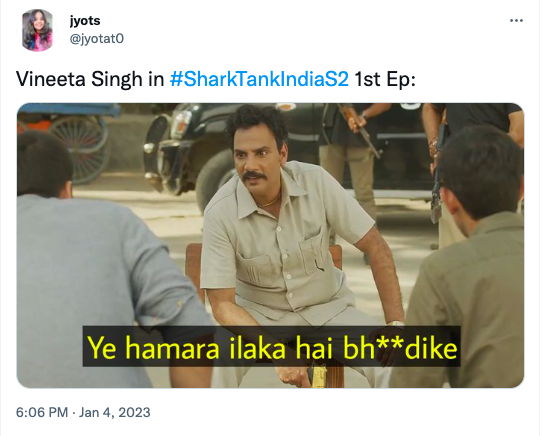 9. Every time I fall into this trap. 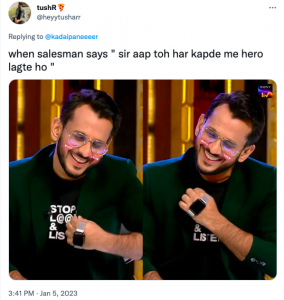 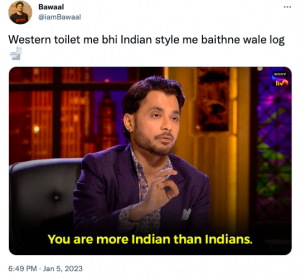 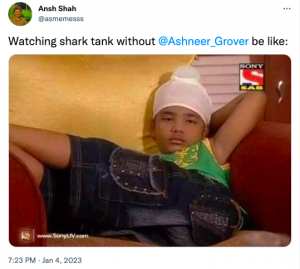 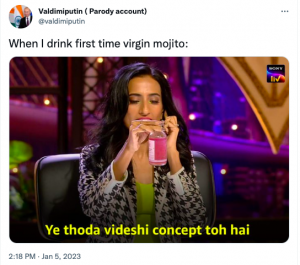 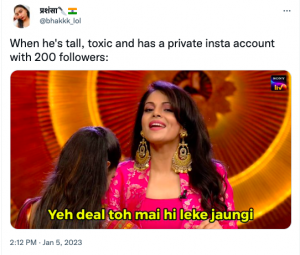 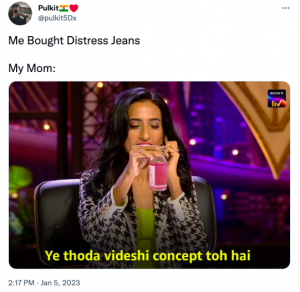 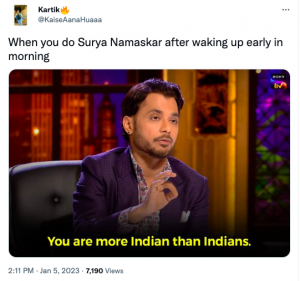 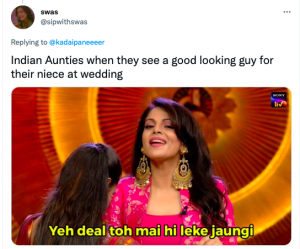 These hilarious Shark Tank India season 2 memes are truly relatable and some of them fully encapsulate and convey our feelings toward the show. Here’s to hoping that the second season is just as exciting as the first one!