When someone tells you there’s a man who has 20 postgraduate degrees, your first reaction would be to ridicule it. But Shrikant Jichkar from Nagpur had 20 degrees from 42 universities and was called India’s Most Qualified Man by Limca Book of World Records. Let’s read into the story of this exceptional achiever. 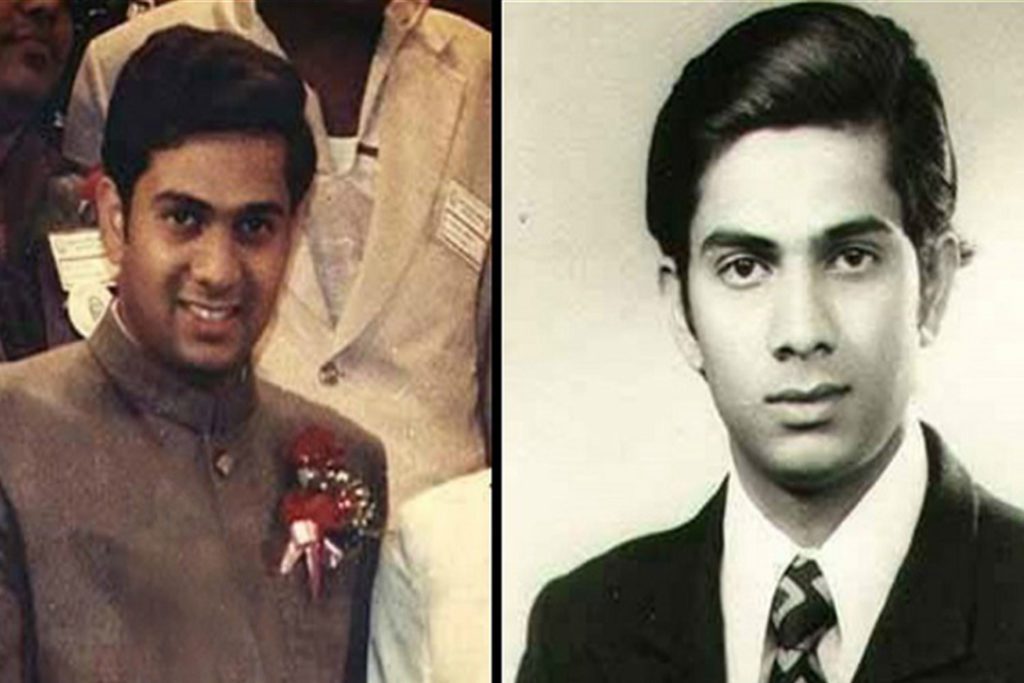 Born in Nagpur, Shrikant Jichkar rose to prominence as India’s most qualified man with 20 degrees. He started on the path of becoming a doctor and did his MBBS as well as MD. After successfully gaining his masters in medicine, he went on to become a lawyer and did his LL.B and post graduated in International Law.

After law, he decided to get more education and went on to get masters in business administration and bachelors in Journalism. He also got a Doctorate of Literature in Sanskrit, the highest degree in any university.

Shrikant earned most of his degrees with first merit. He also won several gold medals for his impressive academia. He also appeared for one of the toughest Indian examinations of Civil Services, not once but twice—clearing both the times. First, he got selected in Indian Police Services and then in Indian Administrative Services. But ended up resigning both, because he eventually decided to enter politics.

Man of many talents

He also found a school in Nagpur and had one of the biggest library in India with 52,000 books.

Srikant led a studious life and later emerged into a powerful minister. Sadly, he died at the age of 51 in car crash. We wonder what he would’ve achieved if the treacherous accident had been avoided.