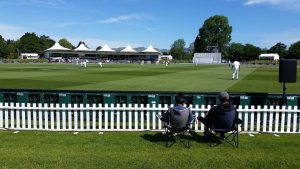 For better or worse, the history of cricket is a tale of colonialism and cultural mixing. The tendrils of the British Empire stretched most of the way around the world at its peak, a period recognized for the fact that the sun always shone on one of its constituent countries, regardless of the time of day. In fact, only 22 nations (of 195) on earth have never been invaded by Britain, including Mongolia, Paraguay, Uzbekistan, and Chad.

Of course, the British Raj helped popularize cricket in India, but passion for the game on the subcontinent is now almost unmatched anywhere else. The growth of related industries like cricket betting in the country has added another paradigm to an already-exciting sport, albeit in just a few states, and pundits who offer accurate cricket betting tips have become valuable personalities in their own right. 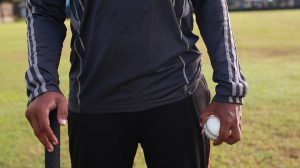 Elsewhere, many of the other top cricketing countries today, including South Africa, Australia, and Zimbabwe (then-Rhodesia), had some association with British colonialism from the 16th century onwards. Oddly enough, while Europe also struggled under the oppressive boot of Britain, cricket enjoys little popularity on the continent today, although 34 international teams exist within its many open borders.

While the Netherlands have already made a name for themselves in the cricket world, all evidence points to the rest of Europe as an emerging power in the sport. However, it remains detached from the wider world. The likes of Austria, Norway, and Portugal are rarely seen competing against Commonwealth countries and England & Wales were excluded from the European Cricket Championship (ECC), a pre-emptive nod to Brexit, perhaps.

The ECC is played in September and October of each year and provides a useful insight into the development of cricket in Europe. The website Politico notes that clubs in Germany are encouraged to recruit migrants into their teams with bursaries of €12,000 a year, which has created something of a diverse sporting culture in the country. The vast majority of players for Norway, Germany, and France are now from South Asia, for instance. 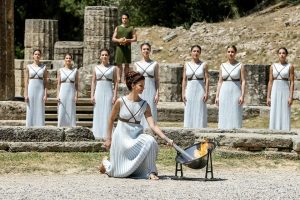 The answer to Europe’s rather small presence in the cricketing world lies in the middle of the last decade. Germany, in particular, experienced a large influx of migrants of all types around the year 2015. Overall, the number of teams in the country has increased from thirty in the late eighties to several hundred today. Yet, there are still plenty of hurdles to overcome for countries invested in cricket at every level.

For one, teams including India and England have, ironically, harmed the uptake of the sport in other parts of the world by blocking its re-introduction to the Olympics. The games have a way of encouraging investment in grassroots sport and bringing new players out of the woodwork. However, in return, countries tend to lose some control over the sport to the Olympic Committee, which is rarely a popular development.

In summary, South Asia’s influence on cricket in Europe is positive but the union’s many countries are still a long way from competing at the highest level.

10 Top YouTubers of India By Subscriber base You Should Follow

Tips for Travelling to India

Knowing the Process of Online Ticketing with Trainman