It’s not just Bollywood that has a drama and action-packed 2023 planned for us. The South Indian film industry too is on its toes to keep people all over India entertained. To make sure that your year is filled with not just mainstream Hindi films, we are here with a list of 12 South Indian movies in January 2023 that you might want to make plans for in advance. Let’s take a look!

Starring Vijay and our very favourite Rashmika Mandanna, Varisu is a Tamil movie that follows the story of Vijay Rajendran whose life takes a turn after the death of his foster father. It is directed by Vamshi Paidipally and is the 66th movie with Vijay as the main lead- making it the most awaited movie among people in South  India. It is set for a theatrical release on January 12th. 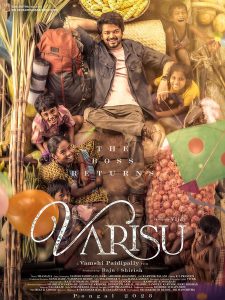 A Telugu Action drama, Veera Simha Reddy is another much-awaited movie in January 2023. It includes a star-studded cast ensemble and has revenge as its central plot. It is scheduled to have a grand release on 12th January. 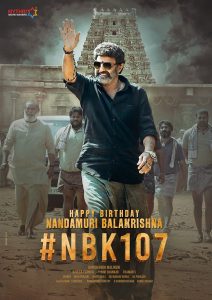 Any film is worth a watch if Chiranjeevi is the main lead. Waltair Veerayya features Chiranjeevi in the titular role along with Shruti Haasan and Ravi Teja. It is a story revolving around smuggling via sea routes- a problem that is rampant in the Indian peninsula. The movie is set to hit the theatres on 13th January. 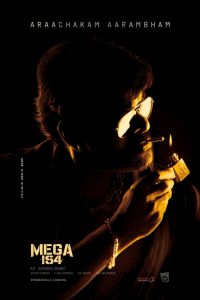 A riveting spy action drama, Agent was released on the 1st of January after a lot of delays. It is directed by Surender Reddy and stars Telugu heartthrob and son of Nagarjuna, Akhil Akkineni. 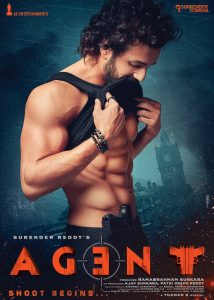 Thunivu will have you hooked right from the beginning with its riveting plot. It is a Tamil crime action movie starring Ajith Kumar and Manju Warrier among others that will not disappoint. It will be released to theatres all over India on 11th January. 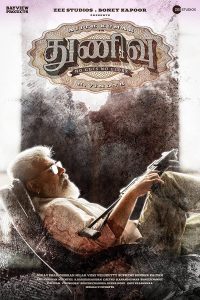 Enough action It’s time for some romance. Vidya Vasula Aham is an upbeat Telugu romantic comedy starring Rahul Vijay and Shivani Rajashekhar. Titled First Fight, the movie shows the story of a couple who get entangled in their egos and one thing leads to the next. It will be released theatrically on the 14th of January.

Written and directed by V. Harikrishna, Kranti is a Kannada action drama. It stars Darshan and Rachita Ram in the main roles. It follows the story of Kranti or the revolution that is undertaken to bring out a change in society. 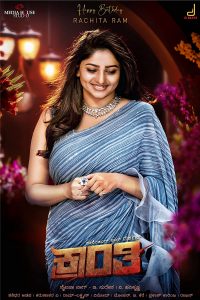 A sequel to the famous movie of the same name, Shivaji Surathkal 2 is a crime thriller set to release on 16th January. Not much is known about the movie except the cast which stars Ramesh Aravind and Radhika Narayan. 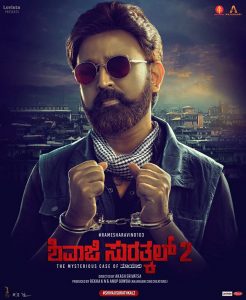 As the name indicates, Orchestra Mysuru is a Kannada musical film. It is produced by two of the best Kannada production houses- KRG studios and Daali pictures. It is the directorial debut of Sunil Mysuru and stars Poonamachandara Mysore and Rajalakshmi. A few of the songs of the movie have already been released and have received a lot of love from the audience. Catch Orchestra Mysuru and celebrate the orchestral scene of Mysore in theatres on January 12th. 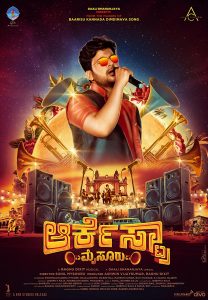 Ayisha is a one of its kind bilingual production (Malayalam and Arabic). It depicts the journey of Ayisha moving to a gulf country and stars Manju Warrier in the titular role. It is one of the most anticipated South Indian movies in January 2023, scheduled for a worldwide release on 20th January 2023. 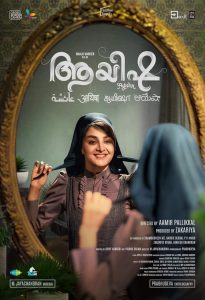 HanuMAN is a 2023 Telugu fantasy movie that will be released on 25th January. Not much is known about the film except that it is a superhero movie with striking cinematics starring Teja Sjja and Amritha Iyyer. 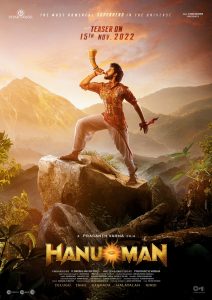 Poovan is a Malayalam language drama, directed by Vineeth Vasudevan who also plays a major role in the movie along with Antony Varghese. A young guy struggling to fall asleep encounters a new problem when a rooster moves in next door. What happens next? Check out Poovan, releasing on 20th January to know more! 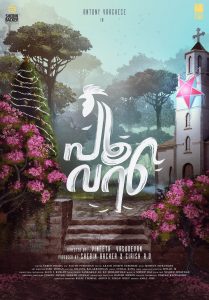 You can have a brilliant beginning to the year by diversifying your taste in Indian cinema with these best upcoming South Indian movies in January 2023. What a great start to the year! Let us know in the comments which movie you’ll be watching in theatres!

How To Gamble In India