Also read: Best South Indian Movies Of 2022 On Amazon Prime You Should Watch

The love affair between King Dushyantha and Shakuntala, the daughter of the sage Vishwamitra and the nymph Menaka, will be showcased in this mythological movie. 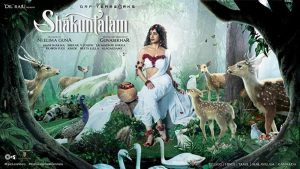 An upcoming romantic action comedy called Spirit is being directed by Sandeep Reddy Vanga. Prabhas is portrayed in the title role of the film. 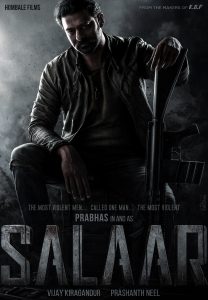 The action-thriller film AA 21, directed by Siva Koratala stars Allu Arjun as the main lead. This is going to be a great action movie. 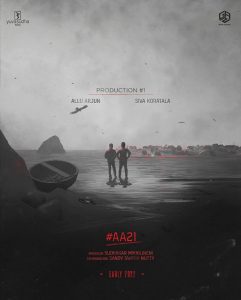 Shankar directed the action-entertainment film RC 15. Ram Charan Tej and numerous other actors play the lead roles in the film. Dil Raju under the banner of Sri Venkateswara Creations produced the movie. 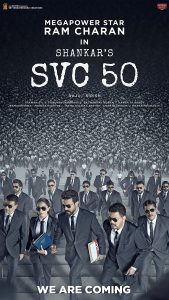 5. My Name is Shruti

In the film, a woman defies all expectations and overcomes obstacles in her path. It is definitely going to be one of the best upcoming South Indian movies in November 2022. 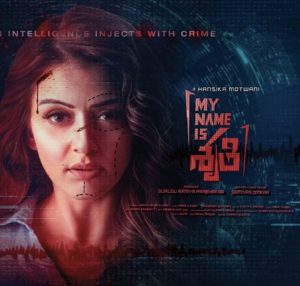 This movie is going to display a  modern interpretation of urban relationships and how people tend to manage them. 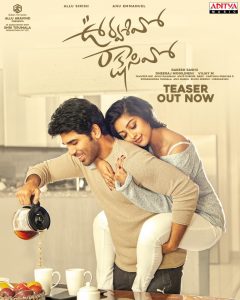 VN Aditya is the director of the comedy-entertainment film Maryada Krishnayya. Sunil plays the title role in the film. Sai Kartheek composed the music. 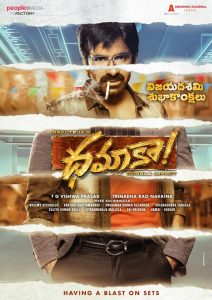 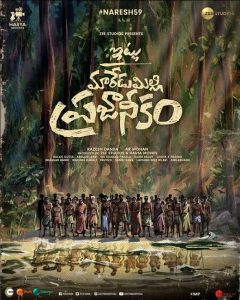 SSMB29 is going to be an action-adventure movie with a backdrop of dense forests. Again, this movie should be on your watchlist.

These are the upcoming South Indian movies in November 2022 that deserve to be on your November watchlist.