12 Must Watch South Indian Movies Based on College Life

The best time of anyone’s life is during college. We acquire the skills necessary to lead the rest of our lives during this stage. In addition to providing us with a means of support, college life also helps us learn a lot. It helps us comprehend how different life might be in other places. Living in college is like a fish moving from an aquarium into a larger pond. Being in college helps us to understand a lot of things. It provides us with a fresh outlook on life. Keep reading to take a look at some of the top south Indian movies based on college life:

John Mahendran is the writer and director of this amusing romantic comedy. It centres on Sachein and Shalini, two college friends who went on to become close. Shalini and Sachein eventually fall in love, but when he proposes to her, she rejects him. He responds with assurance, saying she will fall in love with him in 30 days. Later, she too develops feelings for him, but she is unable to share them because of her ego. 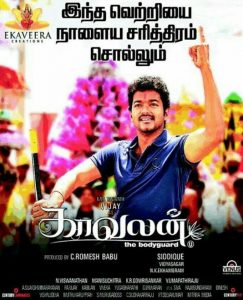 This Malayalam coming-of-age romance, written and directed by Alphonse Puthren, looks at George’s life and his romantic relationships throughout it. His first love ends up being disappointing. But when Malar, a lecturer at his college, showed up, his romantic interest rekindled with a ferocious passion. He passes through various stages on this journey as he searches for his purpose. The college segments starring Nivin Pauly, Sai Pallavi, and the friends were the main attraction and were well received by the audiences. 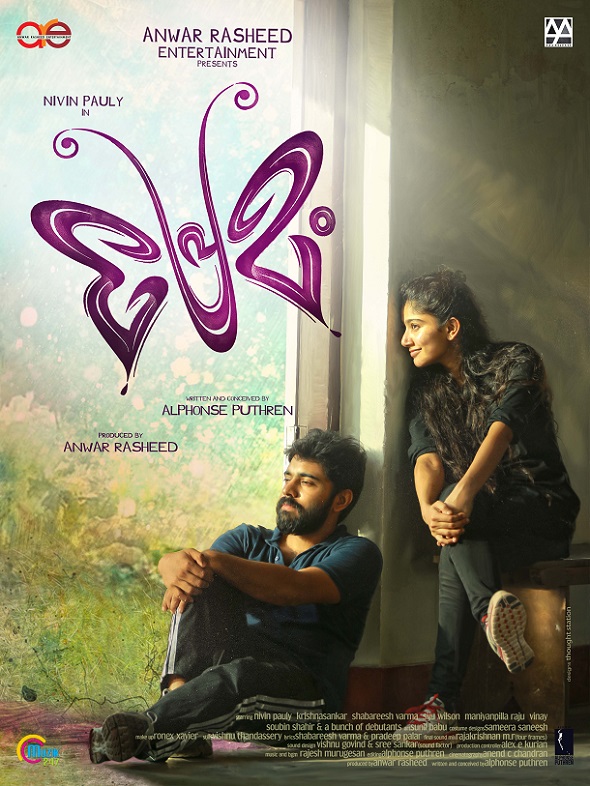 In college, friends are the best thing that can happen. With our friend’s gang, we will form a large network of friends and engage in naughty activities that we will never forget. A trip down memory lane of our time in college is Kirrak Party. Watching this movie allows us to relate to a lot of different things. One of the best Tollywood college backdrop films is this one. It doesn’t, however, enjoy enough acclaim. In the film, Nikhil played the lead role. 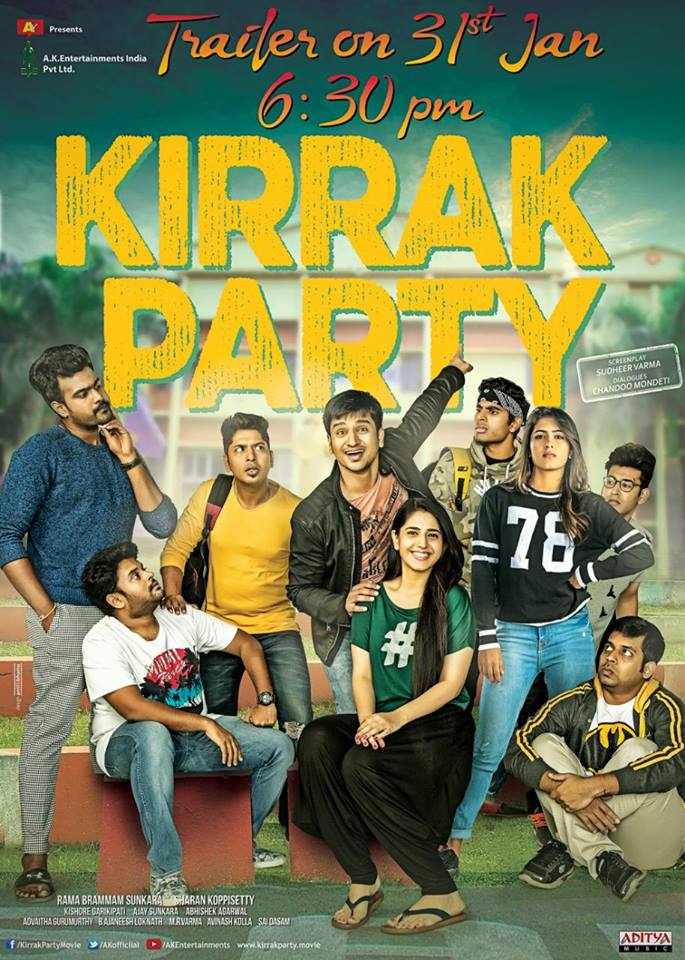 Another young performer with a college background is Kerintha. Students from various backgrounds can come together at colleges. Even though their social status may vary, nobody is different in college. Kerintha makes a beautiful case for this idea. How do different backgrounds and mindsets combine to form a friend gang and how can we succeed with their assistance. The film Kerintha manages to be both humorous and responsible. 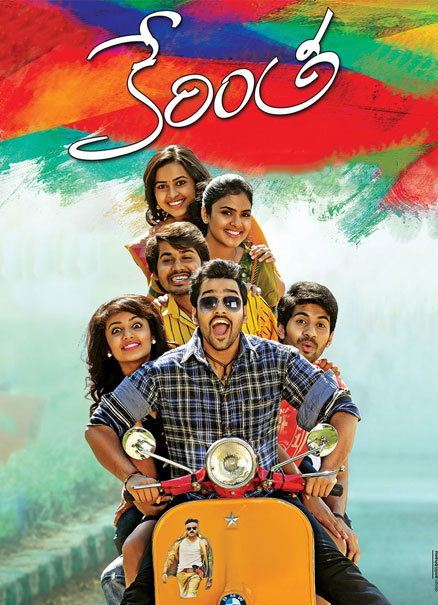 While college life in Shiva is depicted in a rather sombre manner, Happy Days is all about the pleasant memories from that era. Every viewer of that film will treasure his memories. He or she will remember their time in college. The film’s director is Sekhar Kammula. Many young people in the Telugu states have enrolled in B.tech programs in the hopes that their institution will be as vibrant as it was in the film. Happy Days highlights the true value of friendship in addition to all the other mischievous activities that were depicted in the film. In the movie Happy Days, there is a line that reads, “These are the happiest days of your life, but also the beginning of the most purposeful days.” This encapsulates college life. 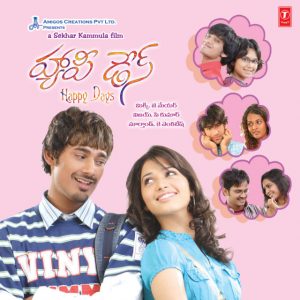 Ananth Nag and Sadhu Kokila play the main supporting roles in the 2013 Indian romantic comedy Googly, which was written and directed by Pavan Wadeyar and produced by Jayanna Combines. The film stars Yash and Kriti Kharbanda in the lead roles making it one of the best south Indian movies based on college life. The movie premiered on July 19, 2013. Despite falling in love, Sharath and Swathi drift apart after meeting in Bangalore. However, a few years later, they cross paths at a friend’s wedding as a result of fate. 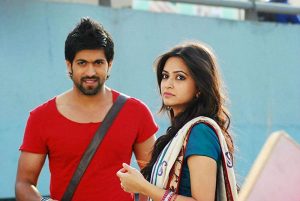 Yuvaraju, also known as Prince, is a 2000 Indian Telugu romantic drama movie that was produced and directed by Y. V. S. Chowdary. Simran, Sakshi Shivanand, and Mahesh Babu play the three main characters in the movie. Srinivas and Srivalli, two classmates, develop a romantic relationship. When Srilata, who has known Srinivas for a while, shows up at their engagement ceremony, however, things start to change for them. 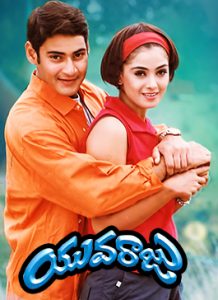 The romantic comedy Chalo, which was released in 2018 in the Indian Telugu language, was written and directed by director Venky Kudumula. Naga Shourya and Rashmika Mandanna are featured in the movie, which was made by Usha Mulpuri under the Ira Creations banner (in her Telugu debut). Despite falling in love, Hari and Karthika are devastated to learn that their castes are different. They choose to contend for their relationship and their parents’ approval, though. 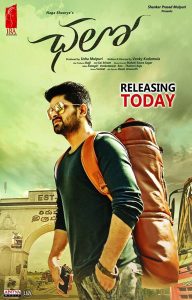 A Telugu film titled Boy was released on August 23, 2019. The lead actors in the Amar Viswaraj-directed film were Sahiti, Lakshya Sinha, and Vinay Varma. When fifteen-year-old Mahi finds out that his crush has applied for pre-admission at National College, his goal is to attend the same school. However, he must perform at a 95th percentile level in mathematics, which is not his strongest subject. 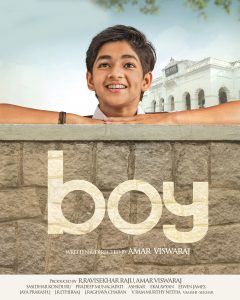 This romantic drama, written and directed by Jeeva, follows the friendship of three college friends, Shyam, Priya, and Pooja, as it suffers as a result of the love triangle in which they find themselves caught. When Shyam declares his love for Priya, things take an unexpected turn, breaking Pooja’s heart. 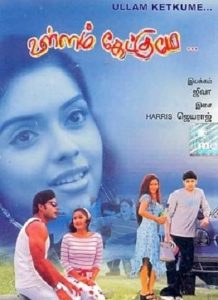 Ganesh Raj, who is making his directorial debut, wrote and directed this Malayalam coming-of-age movie. It examines what it’s like for a group of second-year engineering students travelling to the far-off places of Hampi and Goa as part of a college excursion. They learn about the complexities of love and friendship through the experiences they have on their journey. 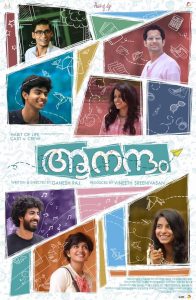 The Balaji Sakthivel-directed movie centres on a group of nine childhood friends who enrol in a small town’s art college together. Shobana, a new student, is depressed and doesn’t like her new surroundings. Things eventually get better when she makes friends with her classmates, fits in with their group, and participates in the games and fun that go on every day in college. 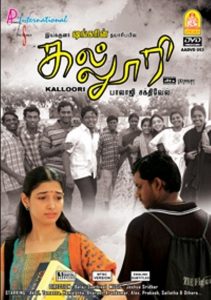 Here are a few south Indian movies based on college life. But there are definitely a lot. How do you feel? Please comment in the section below if you can think of any other films that are best suited to college audiences.