In stand-up comedy, the performer addresses the audience directly from the stage while entertaining a live audience. The performer is referred to as a comedian, stand-up, or comic. One-liners, stories, observations, or a shtick—which may include props, music, magic tricks, or ventriloquism—make up stand-up comedy. This year has blessed us with more comedy acts from our favourites! Check out this list of the funniest stand-up comedy acts of 2022.

1. Ms. Pat: Y’all Wanna Hear Something Crazy
Ms. Pat remembers her underprivileged upbringing in the Reagan period in Atlanta, the lessons she learned from spending five days in juvenile jail, and how her mother forced her to get baptised at neighbourhood churches in order to obtain funding. 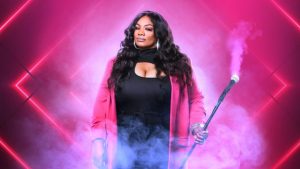 2. David Spade: Nothing Personal
The comedian, who is now performing at the Pantages Theater in Minneapolis, demonstrates that no subject is off-limits by discussing his dislike of crabs and his original method of refusing medications. 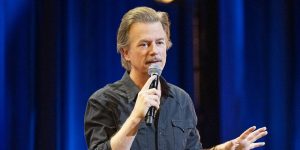 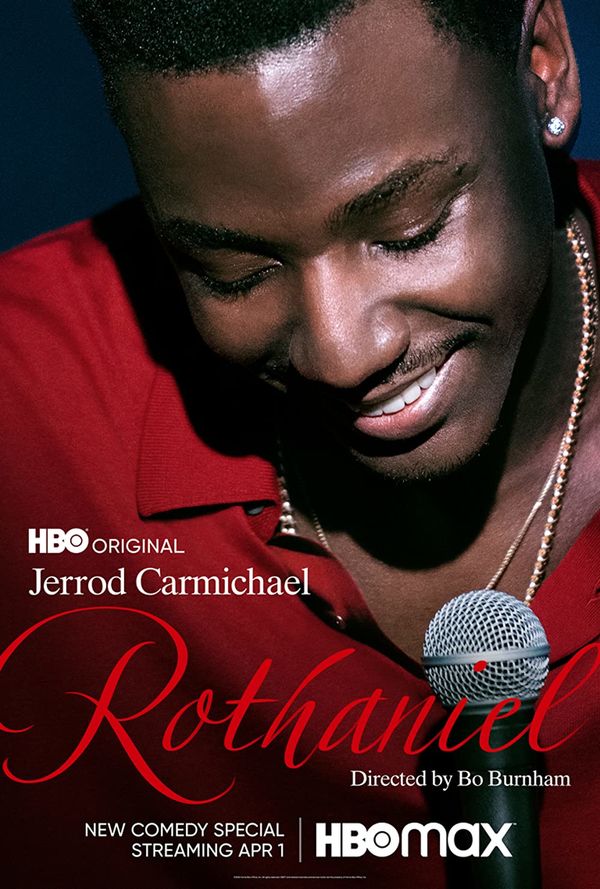 4. Ali Wong: Don Wong
Ali Wong talks about her most secret desires, the difficulties of monogamy, and her thoughts about solitary people. 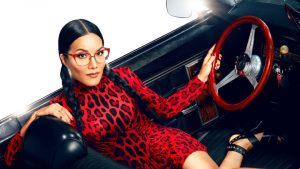 5. Chris DiStefano: Speshy Weshy
Six martinis later, Chris talks about being yelled at on social media and the reason he’s waiting for his father to pass away. 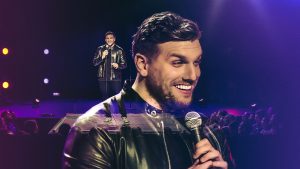 6. Earthquake: Legendary
It follows comic Earthquake as he shook up the stage, delivered wave after wave, and dove into topics like health as wealth, prostate exams, and raising children. 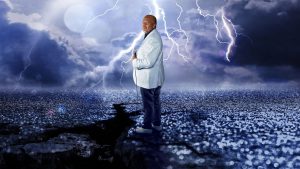 7. Ricky Gervais: Supernature
From the London Palladium, the comedian offers his perspective on comedy’s rules, indulging his cats, and the wonders of nature in his trademark dark humour. 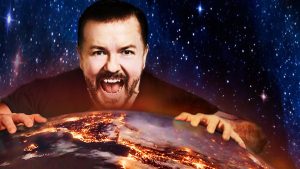 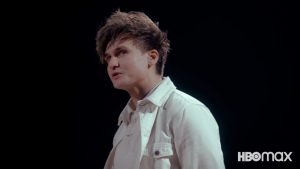 9. Aziz Ansari: Nightclub Comedian
The comedian enters the stage in a New York City nightclub after another year of lockdown to mock pandemic life, quarantines, immunisation cards, celebrity side jobs, smartphones, and more. 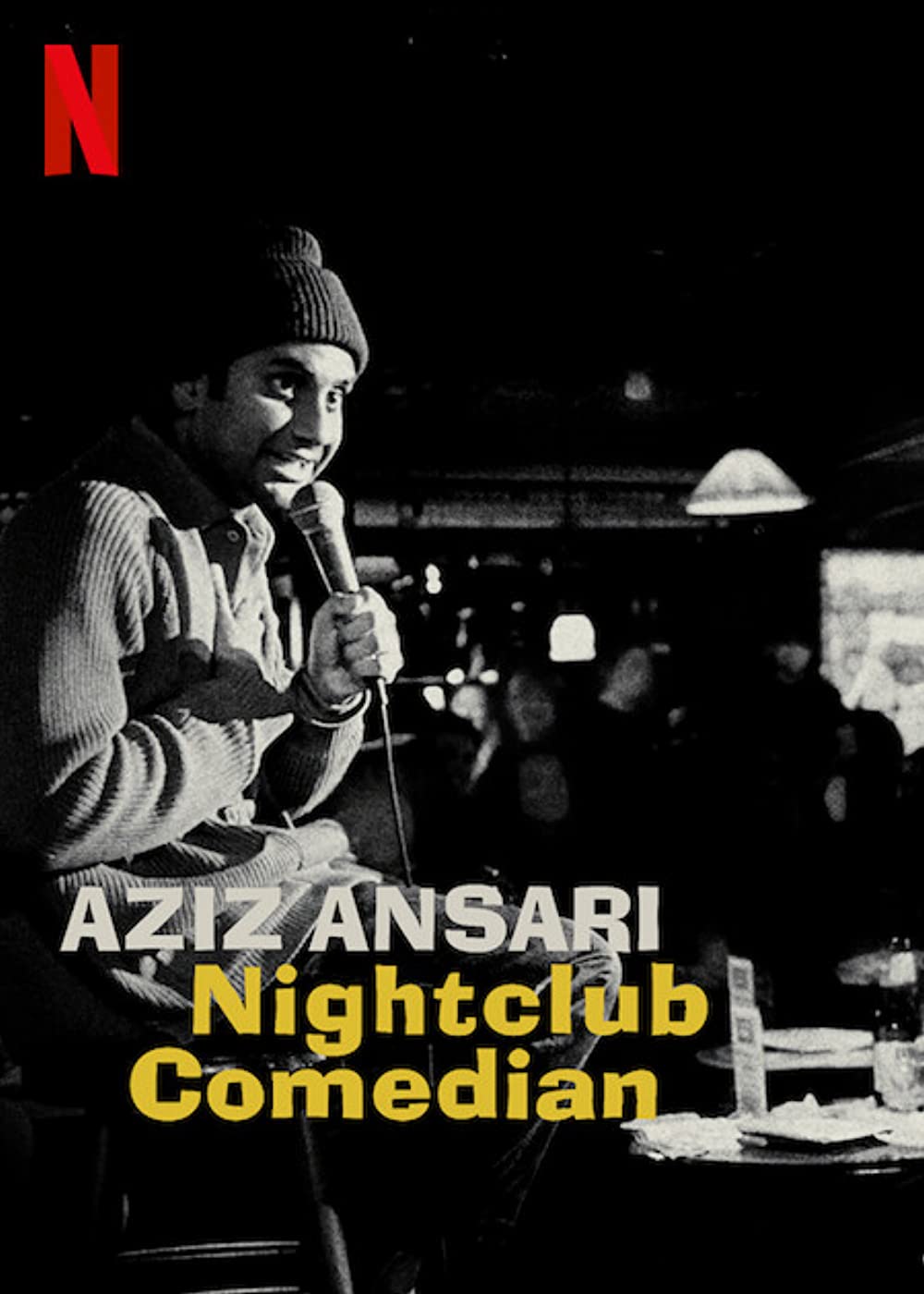 10. Taylor Tomlinson: Look At You
From Boston’s Wilbur Theater, the comedian offers an intimate look at her battles with dating, grief, and mental health. 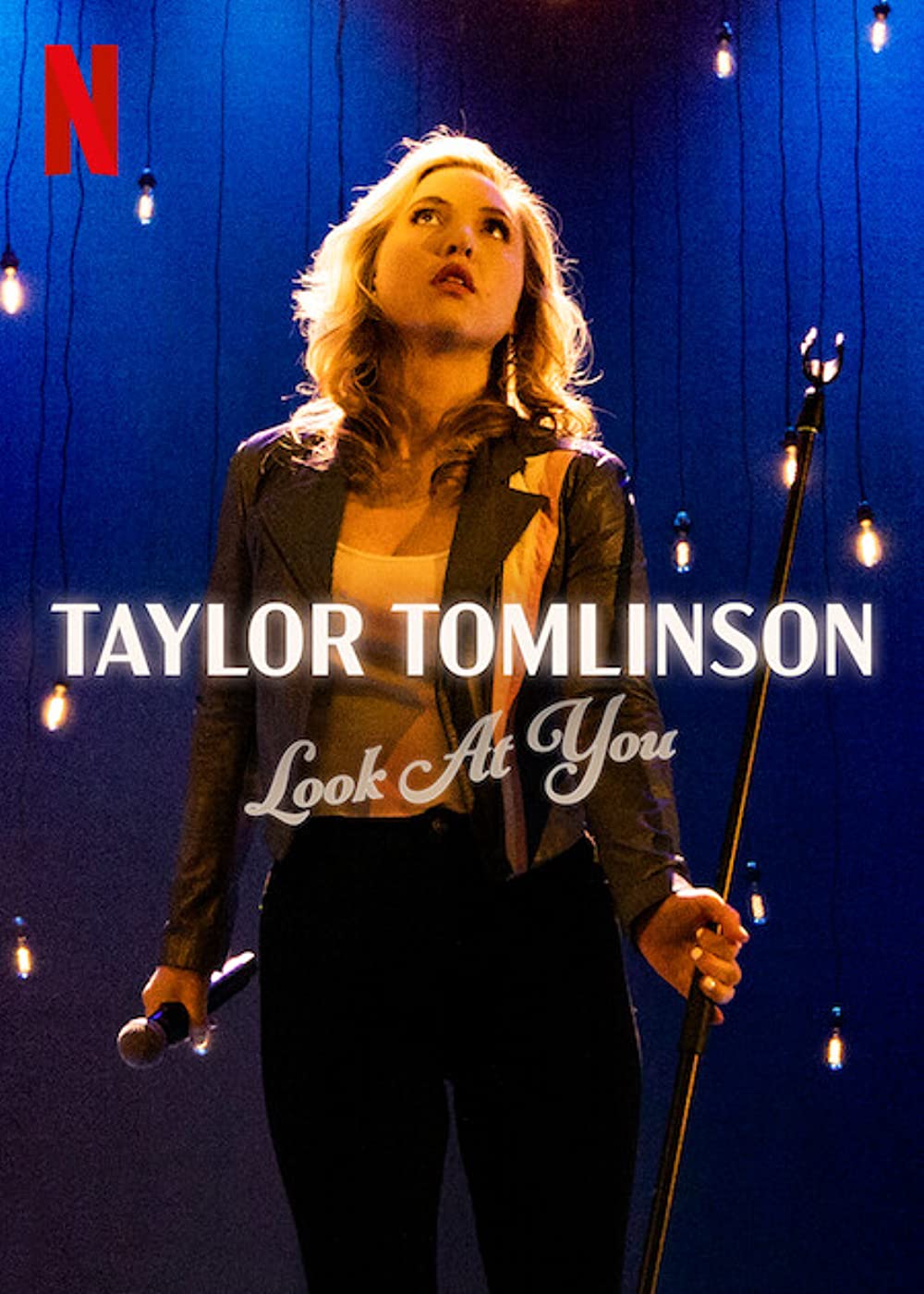 By the end of this list of the funniest stand-up comedy acts of 2022, you must be in splits! Of course, you are. These comedians are fantastic at what they do.