The Man Behind Ek Tha Tiger: Ravindra Kaushik and The Story of Real Tiger

In 2012, the Salman starrer movie Ek Tha Tiger impressed audiences with its action sequences and music. The movie is now remembered as a classic Salman Khan movie, and the actor is often fondly referred to as “Tiger” sometimes. However, there’s an actual Tiger who existed long before Salman’s movie came out; a Black Tiger, in fact. Ravindra Kaushik was a spy who worked for RAW during the 70s and 80s, and was stationed undercover in Pakistan. And the movie, Ek Tha Tiger, seems to be somewhat based on the man, the legend, that was Ravindra Kaushik. With that, we bring you the story of real tiger – the story of Ravindra Kaushik – the Black Tiger of India.

Now, let’s get back to the story of real Tiger:

Ravindra Kaushik was a man born in 1952 in Rajasthan. After completing his education, Ravindra was employed by Indian Research and Analysis Wing, or RAW. He was known as the Black Tiger. This name was granted to him by then Prime minister Indira Gandhi. 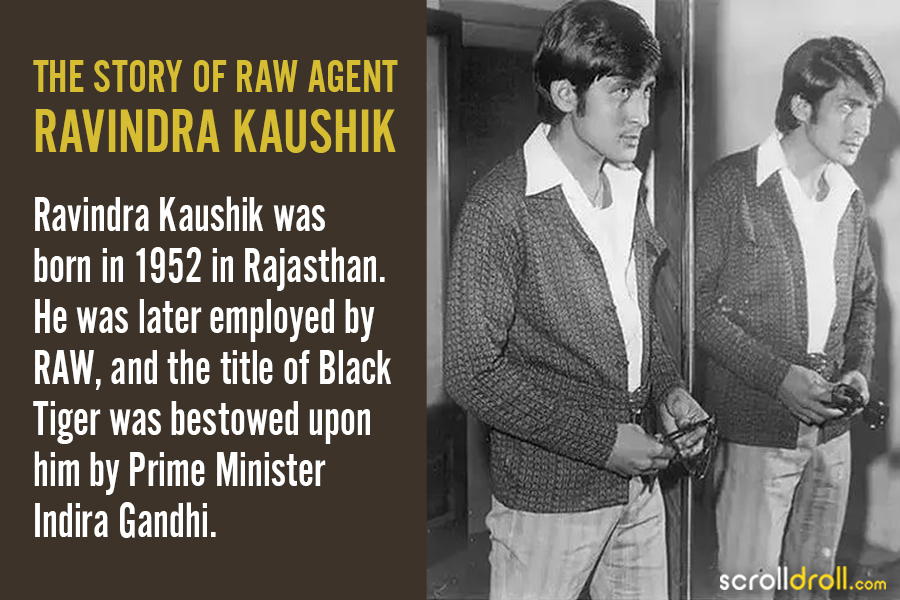 Ravindra was noticed for his acting chops during a national level dramatic meet at Lucknow, Uttar Pradesh. To his luck, his skills impressed some employees of RAW. Consequently, Ravindra was offered a job by RAW. He was tasked with being an undercover spy in Pakistan, and his job was to bring relevant information to RAW back home. 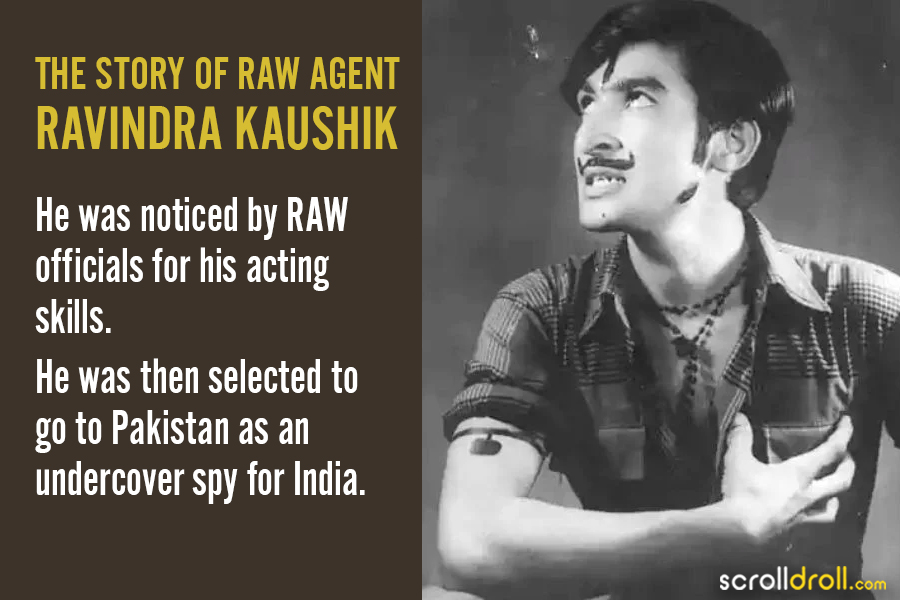 For the job, Ravindra had to learn to speak Urdu fluently. Before going to Pakistan, he was trained intensely for two years. Ravindra was also appropriately educated in the Islamic religion. Not just that, he also had to undergo circumcision so as to pass off as an average Muslim, as it is a common practice amongst Muslim men. Ravindra finally went to Pakistan at the age of 23 in 1975. 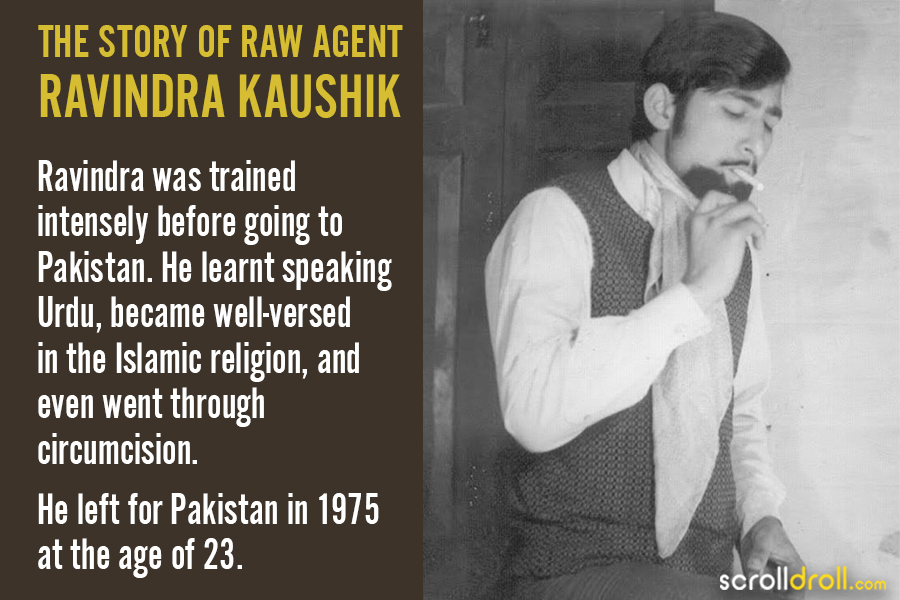 Once in Pakistan, Ravindra took up the alias “Nabi Ahmad Shakir.” He even got addmission into Karachi University, where he received an LLB. As Nabi Ahmad Shakir, Ravindra joined the Pakistani army, where he was a commissioned officer, and was eventually promoted to the post of a Major. During his time serving in Pakistan’s army, Ravindra also married a Pakistani girl named Amanat, with whom he had a child. 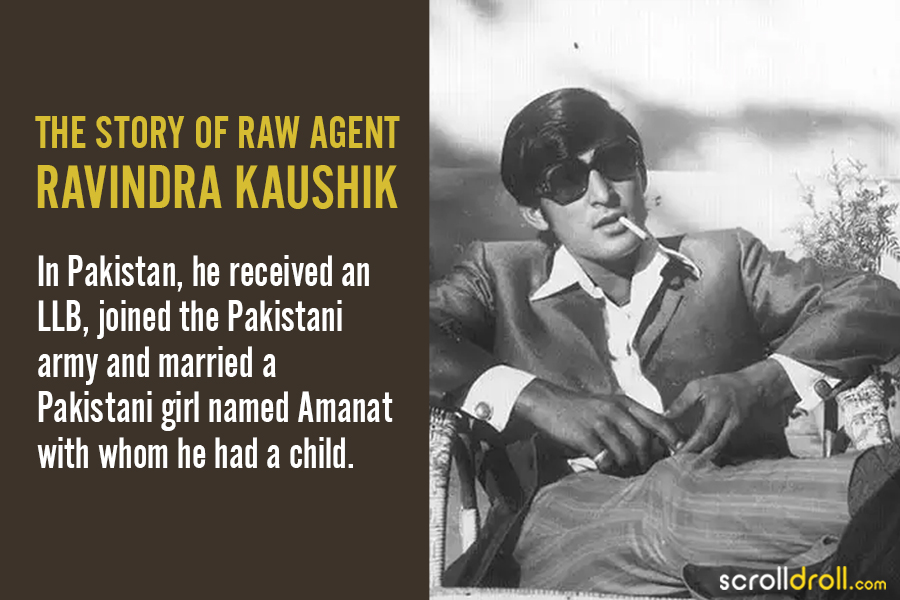 In 1983 – eight years after Ravindra was sent to Pakistan, RAW sent an operative named Inyat Masih, who was supposed to get in touch with Ravindra. However, the operative was caught, and gave up Ravindra’s identity. Ravindra was immediately captured by the Pakistani government. He was was tortured for two years in Sialkot, and was eventually given the capital punishment. His punishment was later reduced to life imprisonment. 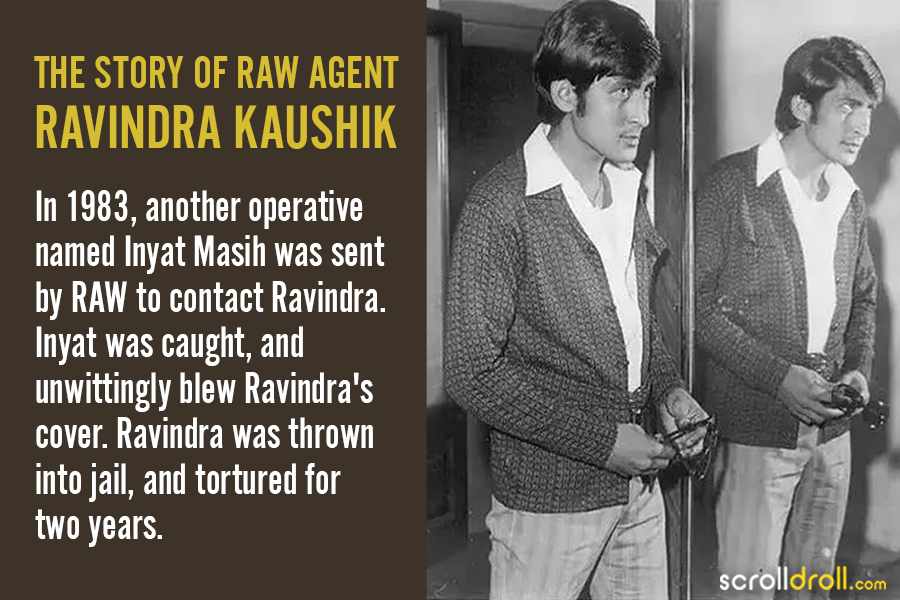 Ravindra somehow managed to smuggle letters out of the jail to his family back in India. In the letters, Ravindra talked about mistreatment by the Pakistani prison facility, and his own declining health. In one of the letters, Ravindra wrote: “Kya Bharat jaise bade desh ke liye kurbani dene waalon ko yahi milta hai?” 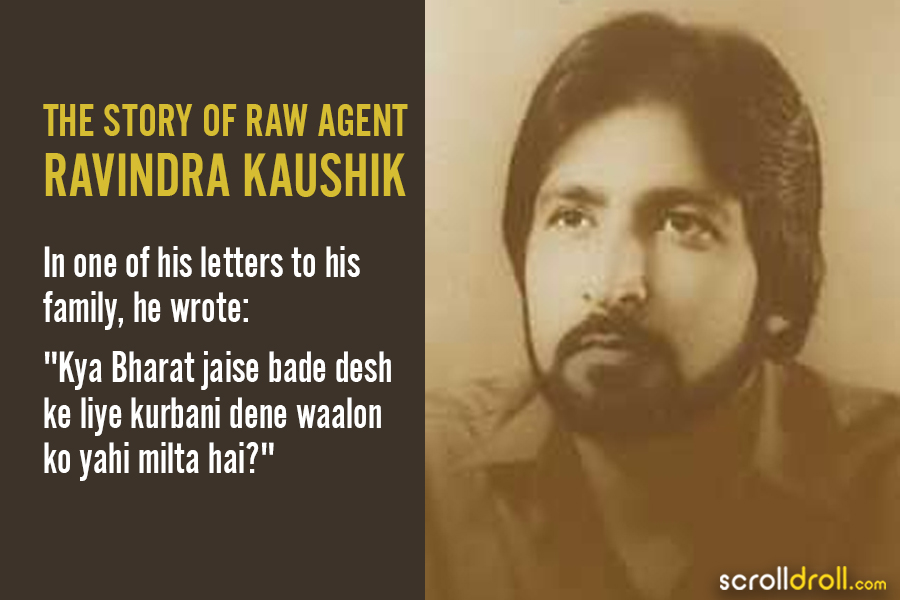 Ravindra succumbed to tuberculosis in 2001, at the age of 49. After the release of the 2012 movie Ek Tha Tiger, his family claimed that the movie was based on his life, and demanded to be paid for the rights to his story. 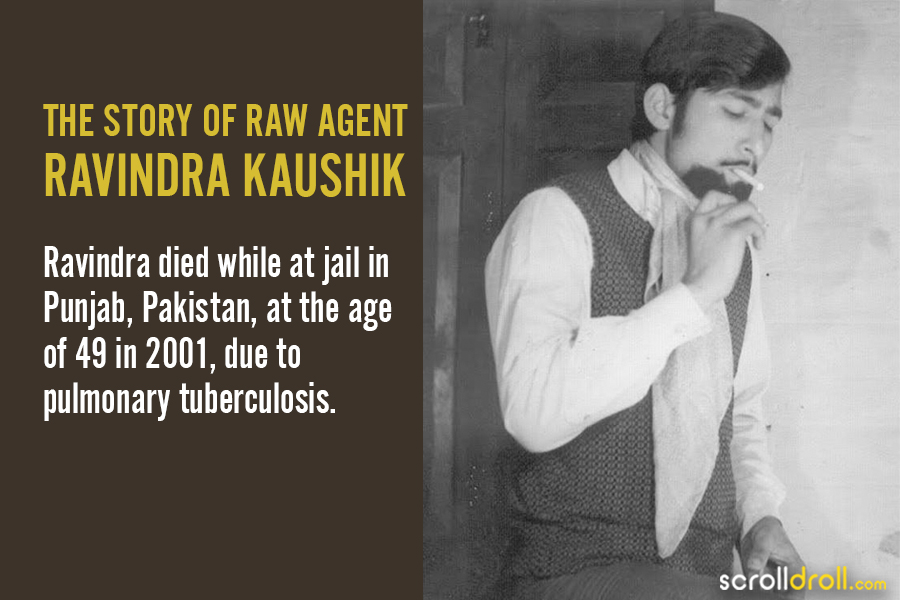 With that, the story of real Tiger ends. Did you like learning about Ravindra Kaushik, the Black Tiger of India? Stay tuned to learn about more forgotten heroes on ScrollDroll!

Review: To The Bravest Person I Know by Ayesha Chenoy