South Indian movies are famous more than the Bollywood movies. And that is a fact! 2022 marks the release of some of the best Tamil movies from RRR to Beast, Vikram and so many more. The year has been a total success for the South Indian film industry. As we move towards the end of the year, here are the Tamil movies releasing in December 2022.

‘Gatti Kusthi’ is a sports film by Chella Ayu. Vishal Vishnu and Aishwarya Lekshi. From the trailer, the film looks like a fun-packed, family drama. We see the lead actors playing as husband-wife where Veera takes upon learning ‘kusthi’ after marrying Keerthi. 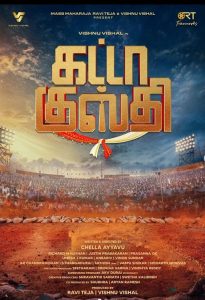 A spy thriller movie under Arivazhagan Venkatachalam’s direction. The movie stars Arun Vijay, Regina Cassandra, and Stefy Patel, and is based on the theme of patriotism. It revolves around an army commander who thwarts terrorists’ evil plans. 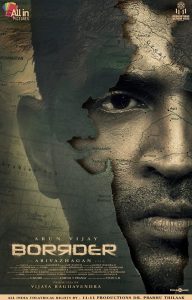 N Kalyana Krishnan is the director of this action film. Jayam Ravi and Priya Bhavani Shankar are a part of the cast. In this action film, a seafarer defends a port from dangers, natural disasters, and other forces. 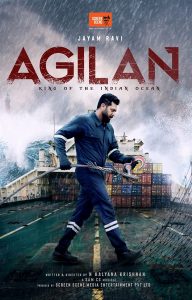 Andhagan is a dark humor film, starring Prashantha, Karthik, Simran and Priya Anand. The protagonist of the movie is a blind pianist who unintentionally gets involved in a murder. The movie is a remake of the 2019 hit film Andhadhun. 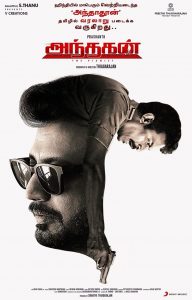 Madhav Ramadasan is the director of the Tamil drama film Aazhi – The Ocean. Sarathkumar is a member of the cast of Aazhi – The Ocean. It appears that the movie will deal with drugs because the poster urges viewers to ‘Say no to drugs’.

The action drama film Pathu Thala was helmed by Obeli N Krishna. The lead actors in the film are Silambarasan TR and Gautham Karthik. Pathu Thala is the Tamil remake of the Kannada film ‘Mufti’. 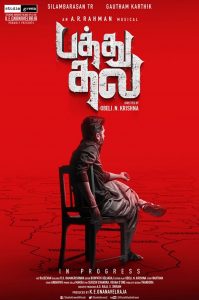 Here were the 6 upcoming Tamil movies releasing in December 2022!

15 Hottest Korean Dramas of All Time That You Will Love