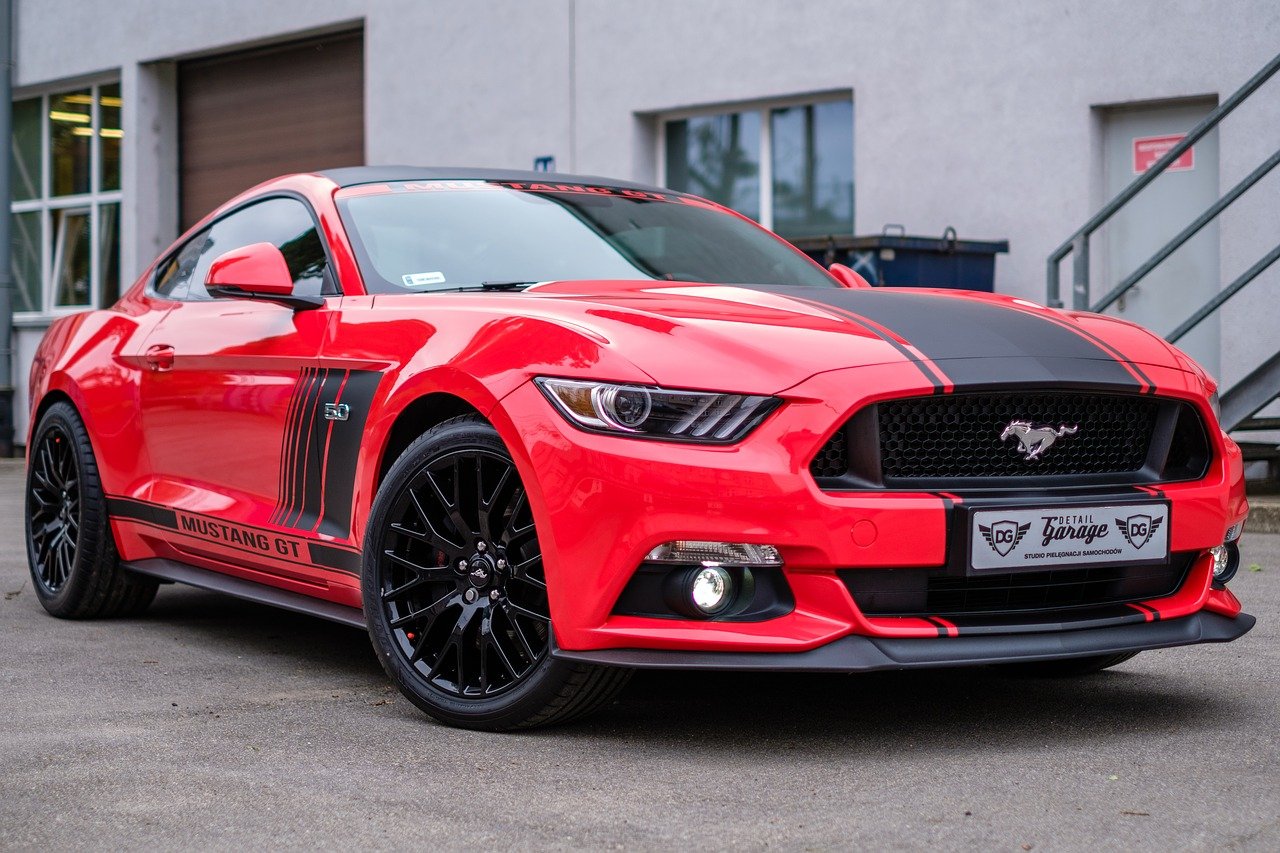 Ford Motor Company Incorporated was officially formed on June 16th, 1903, when Henry Ford and his executives met in Detroit, Michigan. Henry was a talented and extremely entrepreneurial young engineer and designer who envisioned an era of vehicular mass production.

In the century since that fateful day in Michigan, Ford has grown to be a household name worldwide. Ford has released hundreds of models – some good and some bad. A select few, however, have entered into the pantheon of automotive legend. Here are just a few.

The Ford Model T revolutionized not only automobile manufacturing but the very concept of mechanical mass production. Yet, despite being destined for greatness, the Model T spend years languishing in obscurity. When it was first introduced in 1908, each example was built by hand – making the car expensive and time-consuming. As a result, only 11 were made during the first run!

Everything changed when Ford introduced the concept of the moving assembly line. The moving assembly line allowed for unskilled workers to produce single portions of a car. Each worker would only need to complete one part of the vehicle before it was automatically moved on to the next worker. This allowed Ford to reduce the price of the car down from 850 dollars in 1908 to 260 dollars in 1924 – making it one of the first truly affordable automobiles. For that alone, the Model T belongs on this list.

The Transit van is a legendary workhorse, especially in the European and UK markets. The first Transit van was released by Ford in 1965 and was markedly superior to the lumbering vans that it replaced. Later models retained the iconic boxy shape and increased range and fuel economy exponentially.

The Ford Ranger optimizes the tough, practical American truck that Americans buy in their millions. The Ranger is a no-frills vehicle equally at home on the ranch or the off-road circuit. Rangers are immensely popular in the USA but have only found a small fanbase in the UK due to their consumption of a huge quantity of fuel per mile.

Nothing beats screaming down the desert backroads of the American Southwest in a roaring Mustang: one of the most famous and well-loved of the original muscle car designs. Although rather pricy in the United Kingdom, they can be found at a fraction of their initial cost at dealerships such as Used Ford Nottingham. The Mustang was born out of a real need for speed in mid-20th Century USA. Young people were unable to afford the sleek imported Italian and British sports cars of the day and were not impressed with the horsepower they offered. Instead, companies like Ford and Chevrolet offered cheap sports cars with huge engines that made good use of the cheap petrol, then flooding America. These became known as ‘muscle cars’, and for many people, they truly represented the macho, overkill attitude of young baby boomer car enthusiasts.