After a tremendous response to our take on Mahabharata characters played by bollywood biggies, we are back with our re-imagination of Ramayana.

Who could be a better choice than the Greek God of Bollywood, Hrithik Roshan, to play the Lord of Virtue, Rama? The acting extraordinaire with his sculpturesque physique and hazel eyes will totally do justice to Rama’s charm and righteous nature. And Duggu is a total bad-ass when it comes to action scenes too! 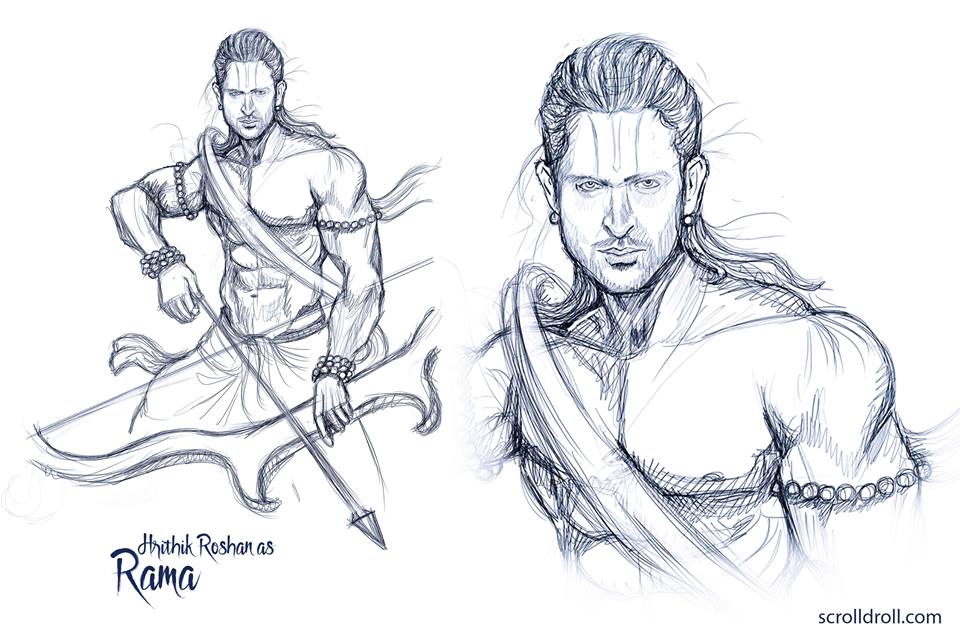 She’s truly the rare amalgamation of beauty and brains, and with her brilliant work on the silver screen, she’d be the perfect Sita. Radhika will make an ideal wife, a virtuous queen and a trustworthy companion for Rama’s character. What do you think? 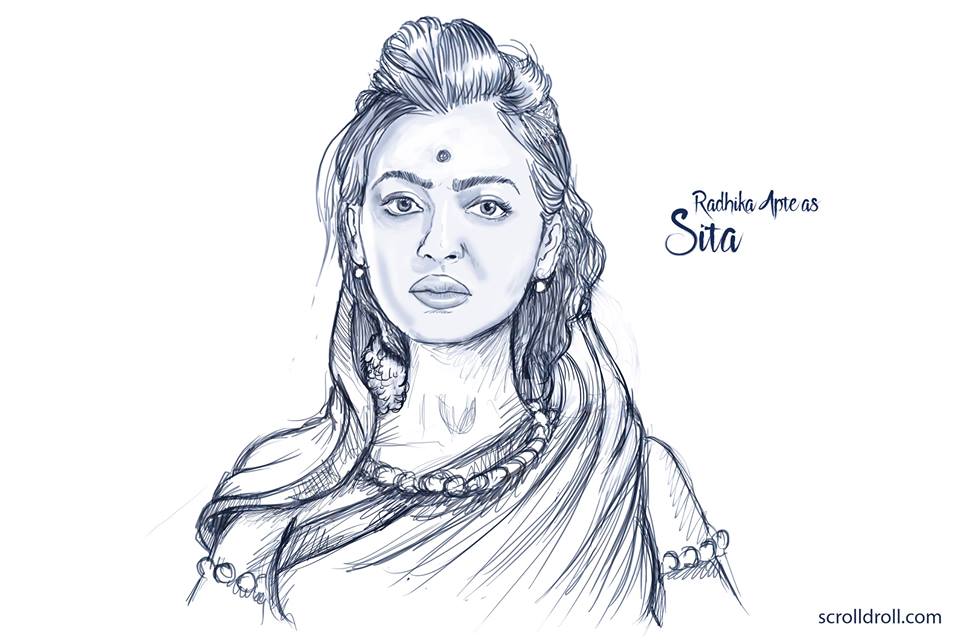 No one can play Ravana better than the Thalaiva himself. Rajinikanth’s portrayal as the evil and twisted Prasath still remains one of the best negative performances in Tamil cinema. The prolific actor will look the part and play the perfect antagonist. 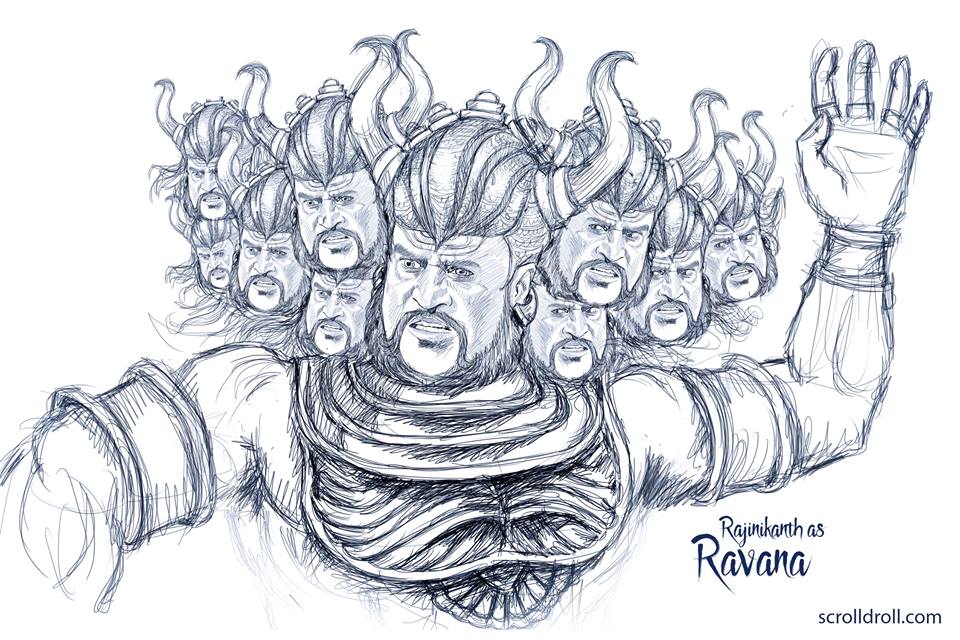 Salman Khan as Hanumana
Because he is everybody’s favourite Bajrangi Bhaijan! Sallu’s chiselled body and often (unintentionally) funny antics remind us of the Monkey God. And Mumbai roads will be a lot safer when he’s flying instead of driving. We kid! 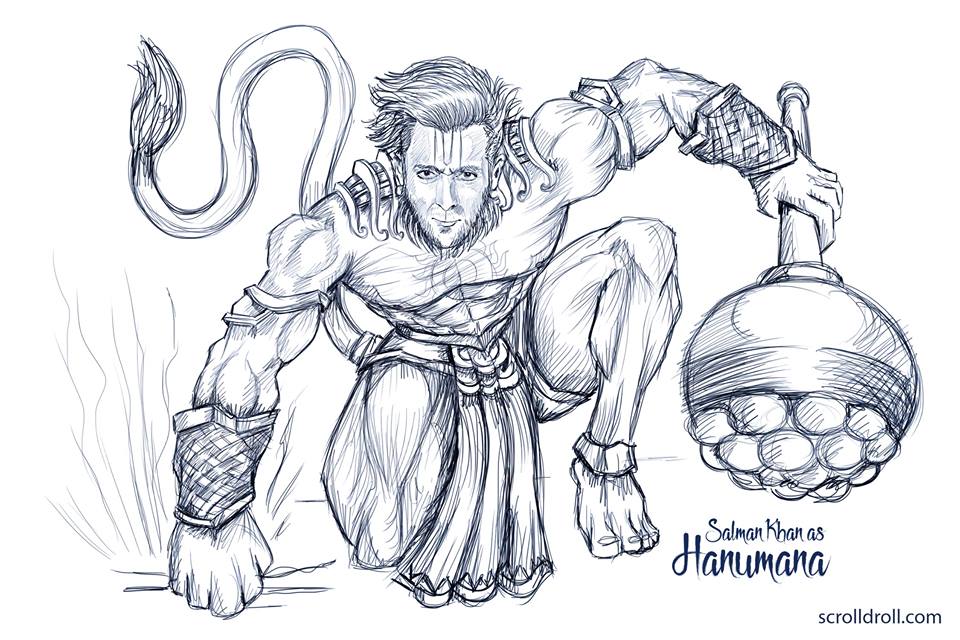 Ranbir has innocence, obedience and loyalty written all over his face, so he’d be apt as faithful Lakshmana. Plus, we haven’t seen Hrithik and Ranbir together in a movie, and we’d love to see the two play the awesome twosome! 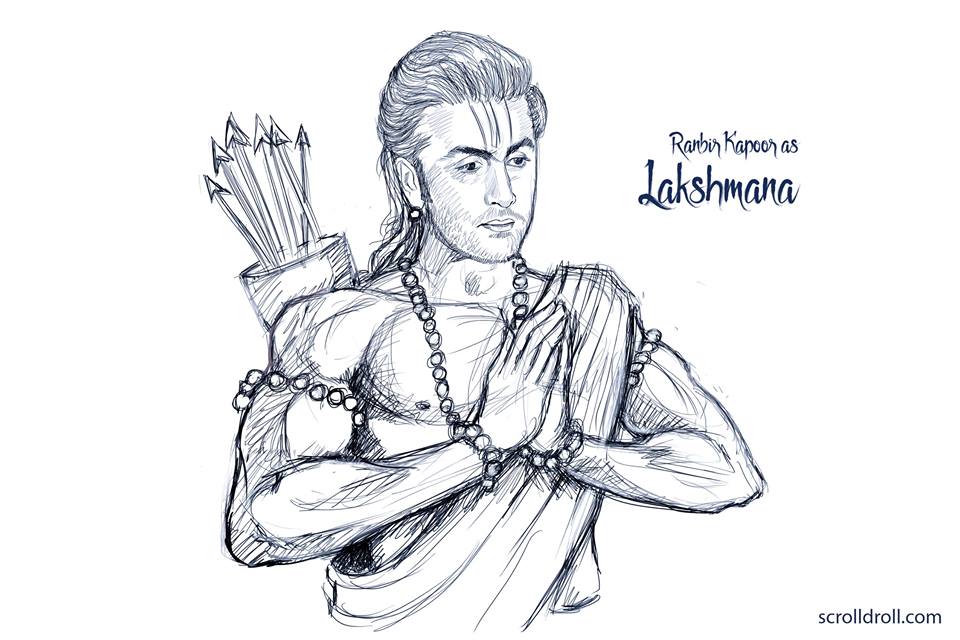 Let’s face it. Meghnada HAS to be quirkiest character in Ramayana. And when it comes to playing him, the name that pops in our head is none other than the always eccentric Ranveer Singh. Besides, we’d love to see him play a maleficent role. 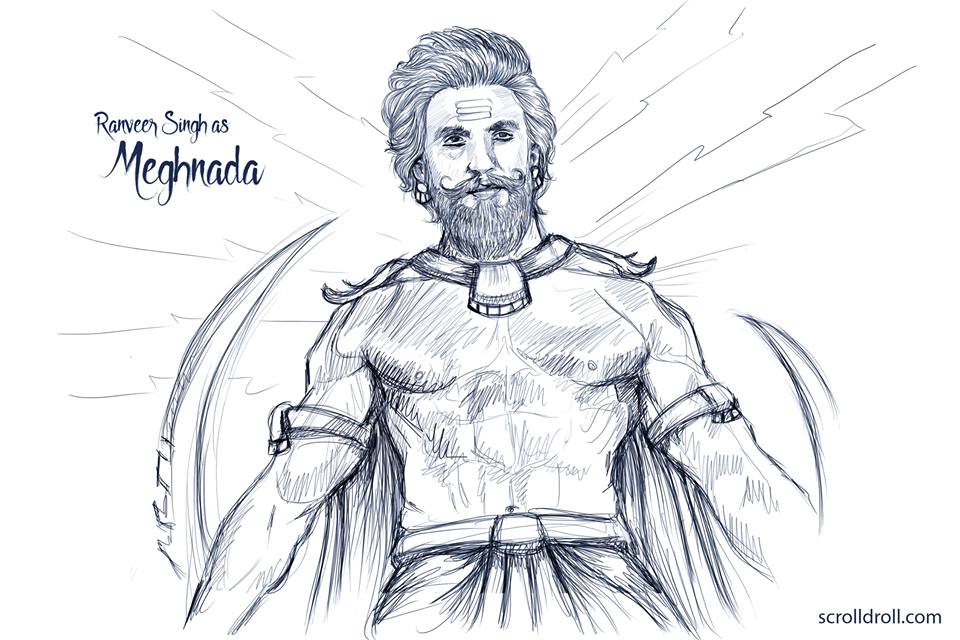 Prabhas as Sugriva and Rana Daggubati as Bali
Prabhas and Rana are our obvious choice for these two brothers turned arch-enemies. They look good, are fine actors and riding on the success of Bahubali, they’ll be the unrivalled fit for Sugriva and Bali. 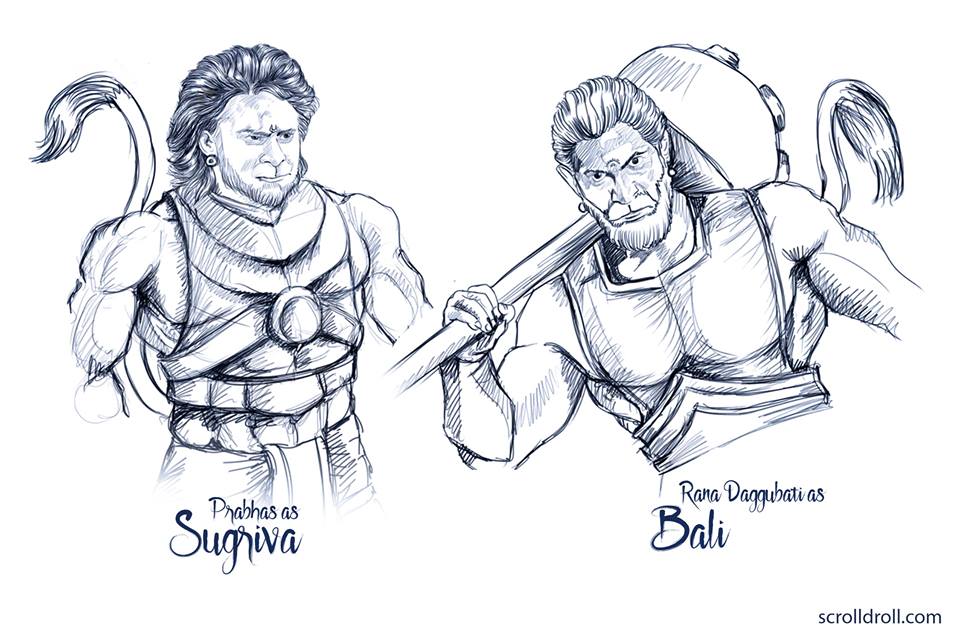 Sanjay Dutt as Kumbhakarana
If you’ve seen Sanju Baba’s ominous avatar in Agneepath, you’ll also agree that he’ll be perfect as the sleeping demon. Just the image of Sanjay’s sinister smile as Kumbhakarana sends shivers down our spine. Eeks! 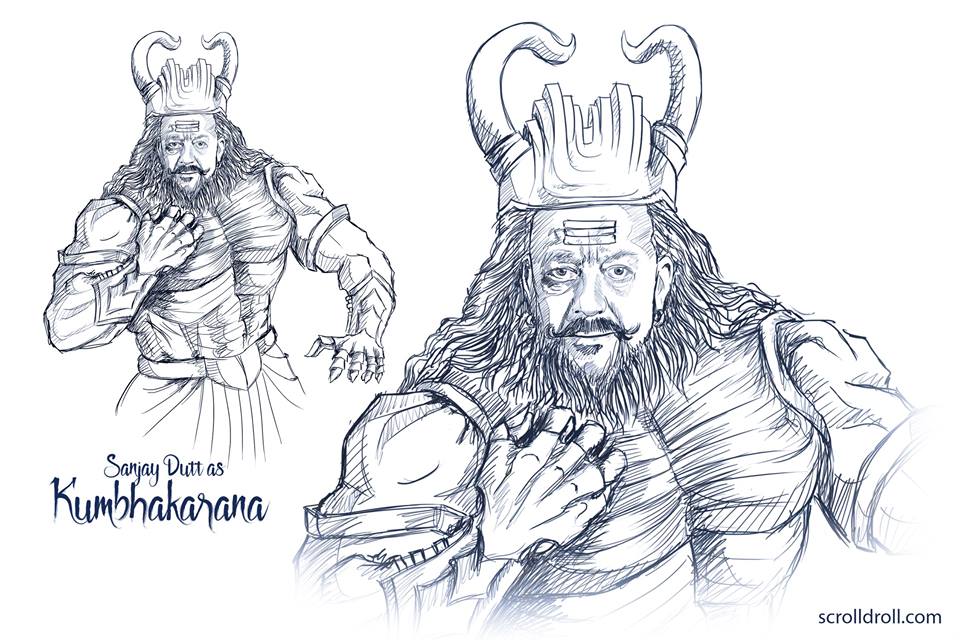 Amitabh Bachchan as Dashratha
This one is a no-brainer. Amitabh will be great as the once strong king who effortlessly ruled a grand kingdom, but after a string of bad decisions, dies a miserable death mourning separation from his beloved son. Sigh. 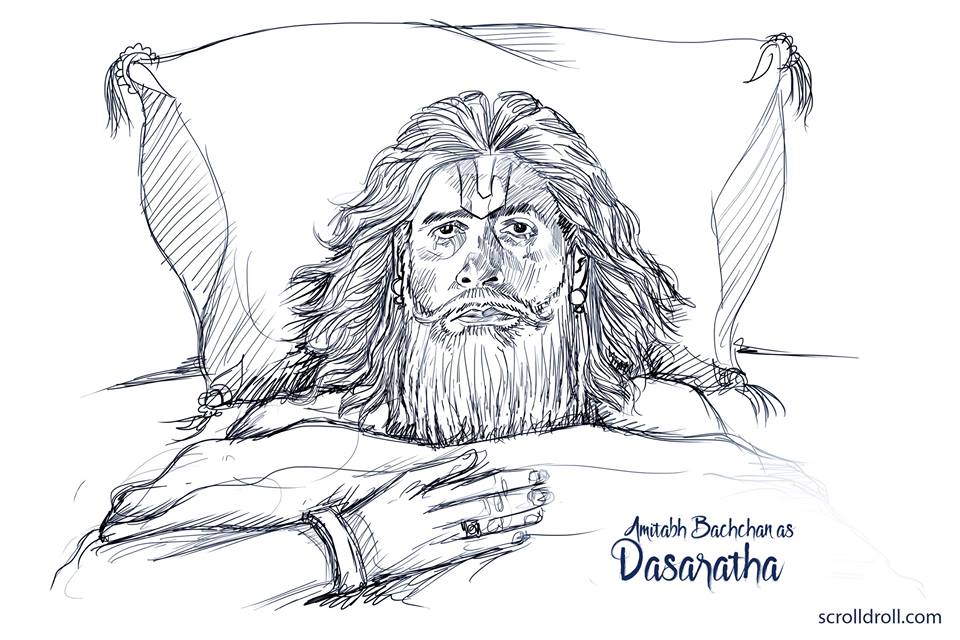 Rekha as Kaikeyi and Ila Arun as Manthara
Because, Rekha and Amitabh. Together. Once again. Need we say more? She was the perfect temptress in many movies and will play Kaikeyi to the tee. And if you’ve seen Jodha Akbar, you’d agree that Ila Arun will be awesome as the conniving Manthara. 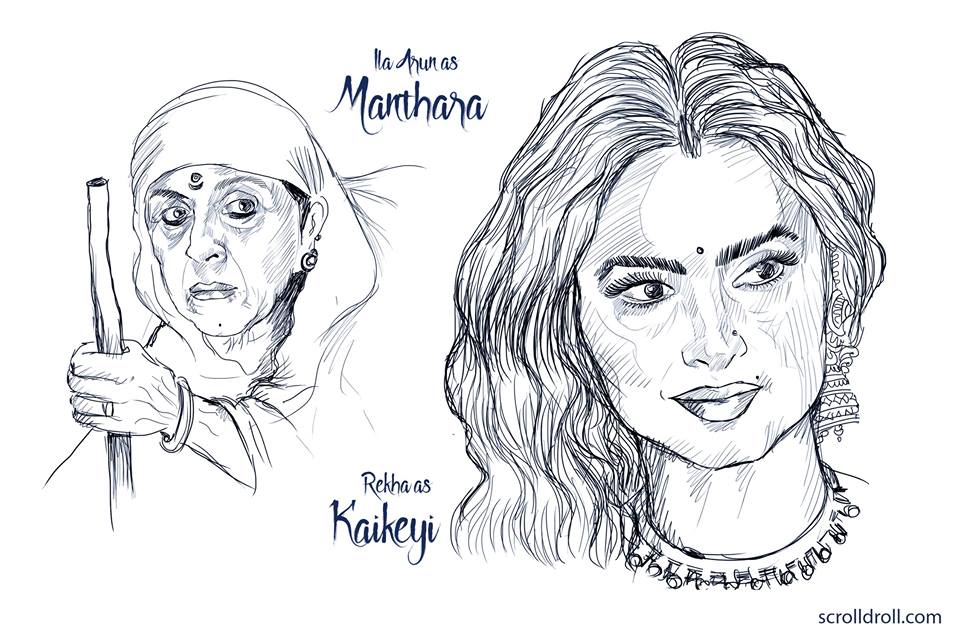 Farhan Akhtar as Bharata and Aditya Roy Kapoor as Shatrughana
The two are blessed with great looks and excellent acting skills. With their boyish yet poignant persona, they will be great at playing Ram’s younger brothers. 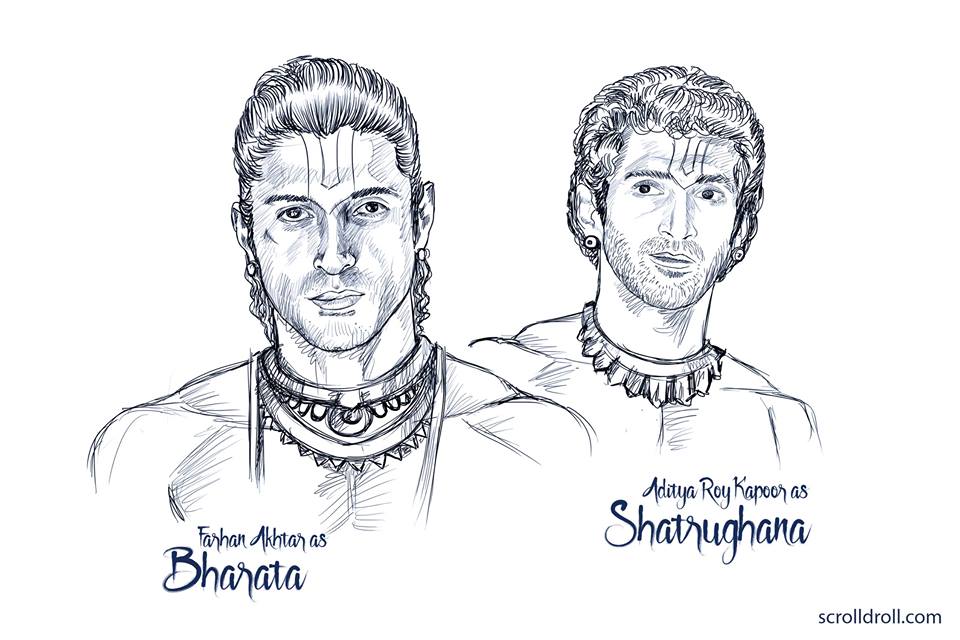 Kangana Ranaut as Surpanakha
The bold and beautiful Kangana will be slay as Surpanakha. Her bubbly personality, rowdy histrionics and fierce attitude will totally recreate Ramayana’s most misunderstood character. Don’t you agree? 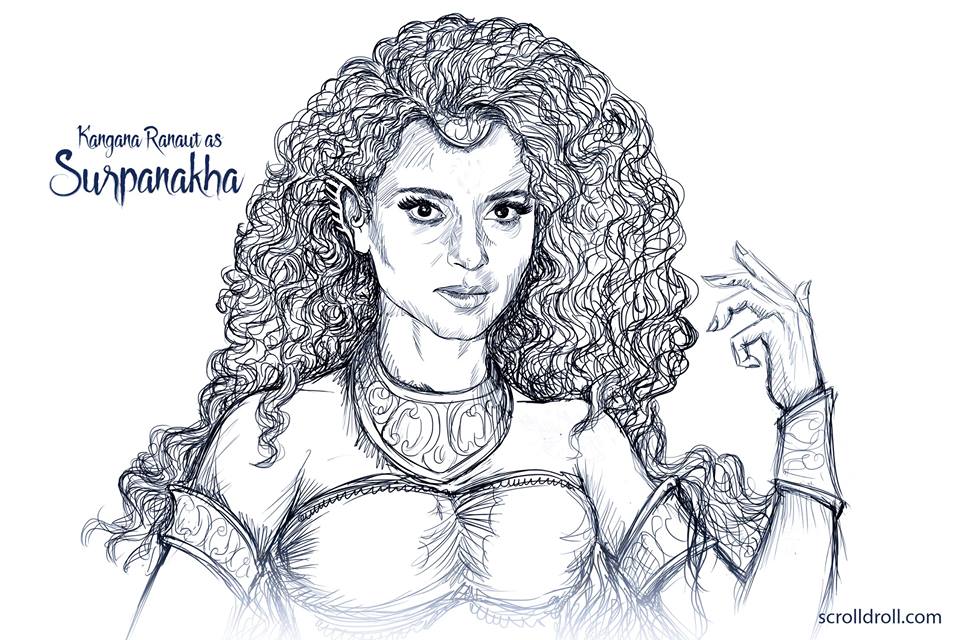 If you’ve seen the man work out and kick butts on screen, we are sure you’ll have no trouble imagining him as the daredevil Angada. Him standing against Rajanikanth as Ravana will be an epic scene! 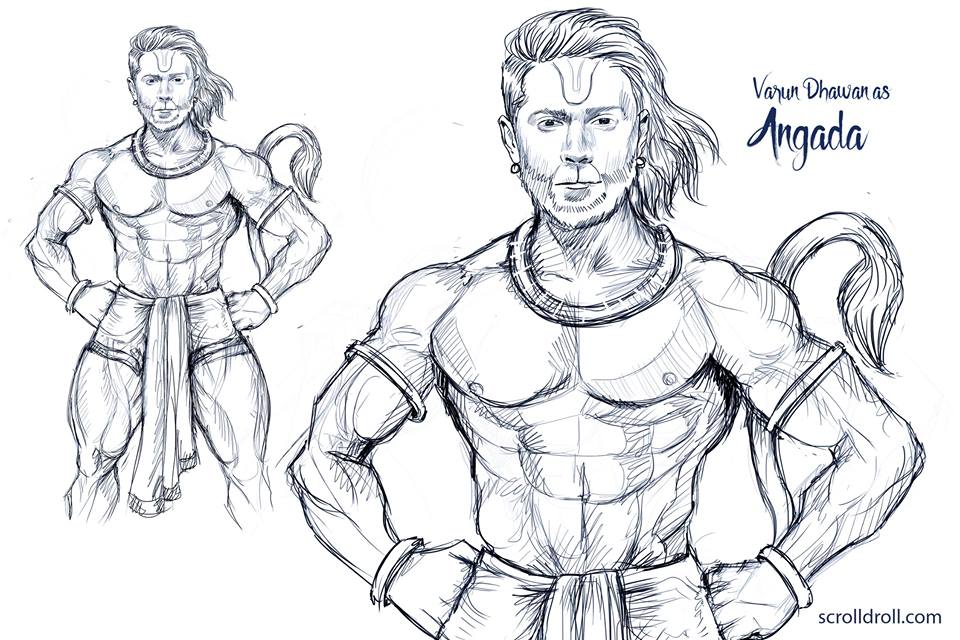 Like fine wine, Anil has matured as an actor overtime. He has also played both the main lead and the antihero with ease. He will be great as Ravana’s rebel brother. 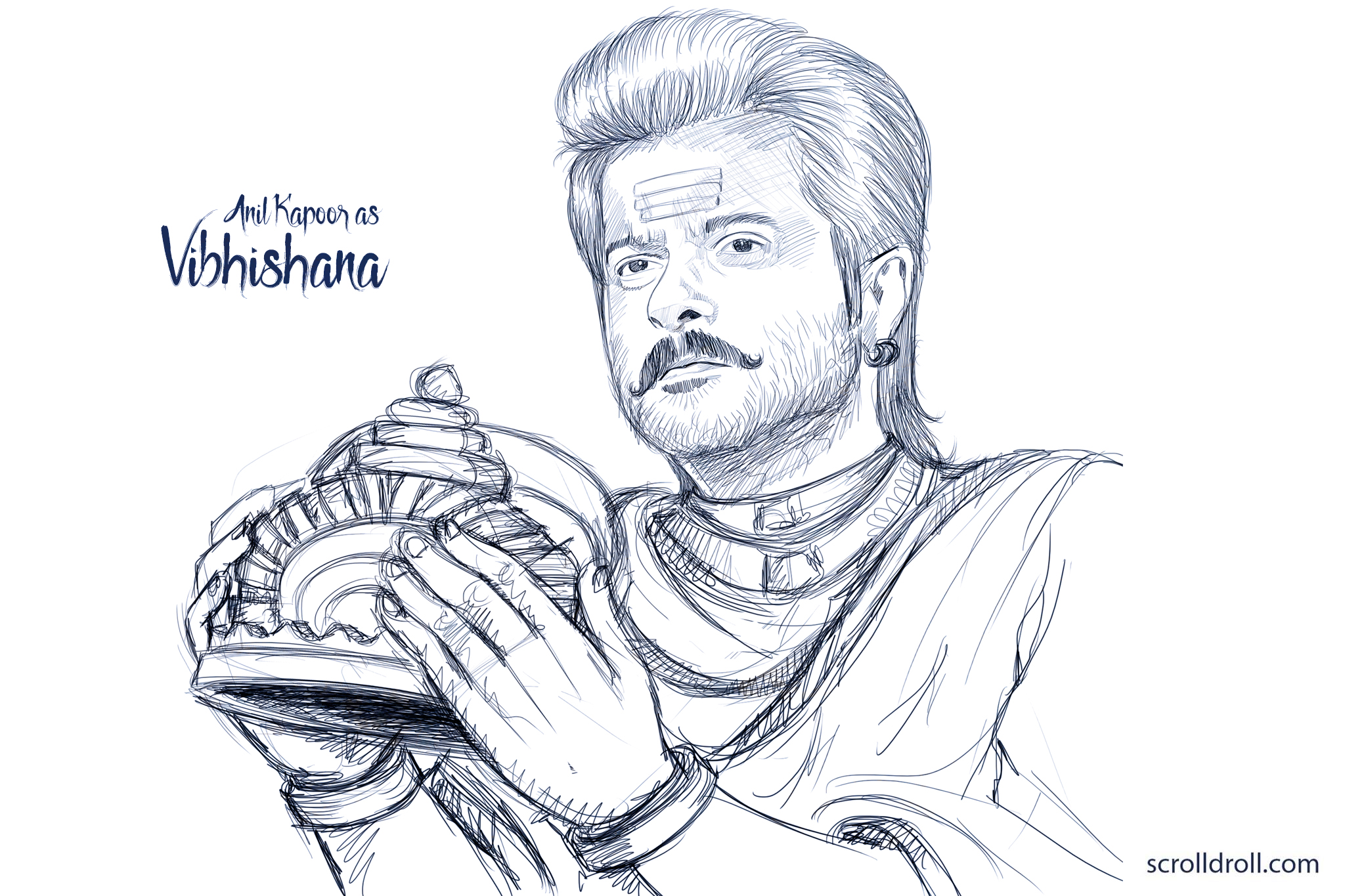 Let us know what you thought!

You would also love to see our depictions of Bollywood actors as characters in Mahabharata. 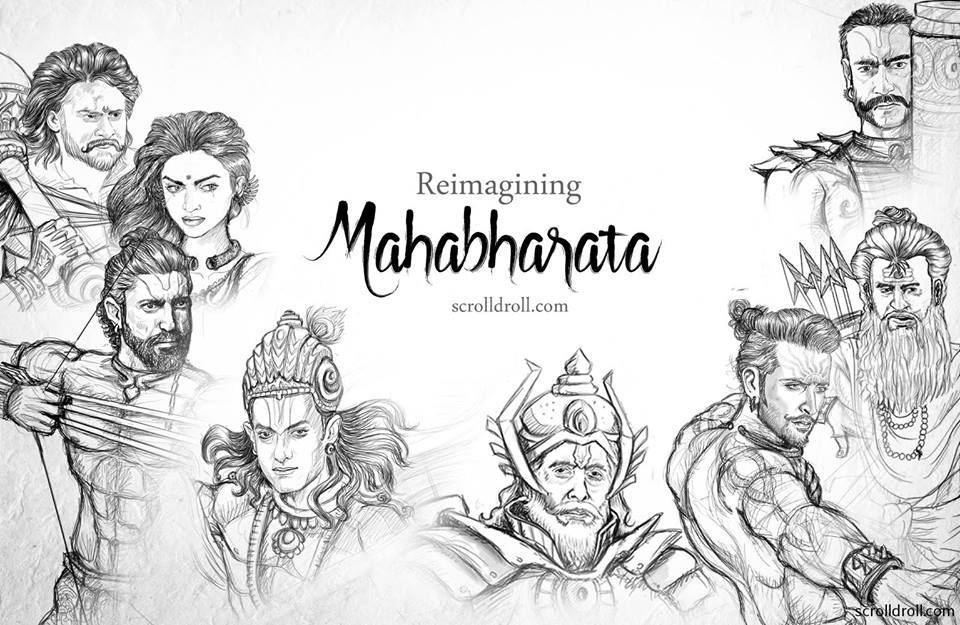 The ill Effects Of Smoking – Why the last Cigarette you smoked should be your last?