From comparing our classroom to a ‘fish-market’ to saying ours was the ‘worst batch ever’, teachers across the country are known to say some of the most hilarious things ever! These pet phrases of our teachers were so typical that over a period of time, all of us got used to hearing them. Here are 6 hilarious things Indian teachers said in the classroom that we can never forget.

I passed by a fish market once. It was a lot quieter. 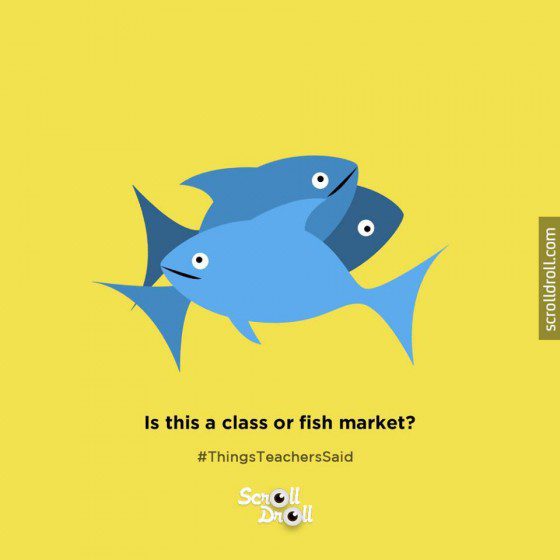 That would actually be nice, ma’am. Can I have a soft fluffy one, if possible? 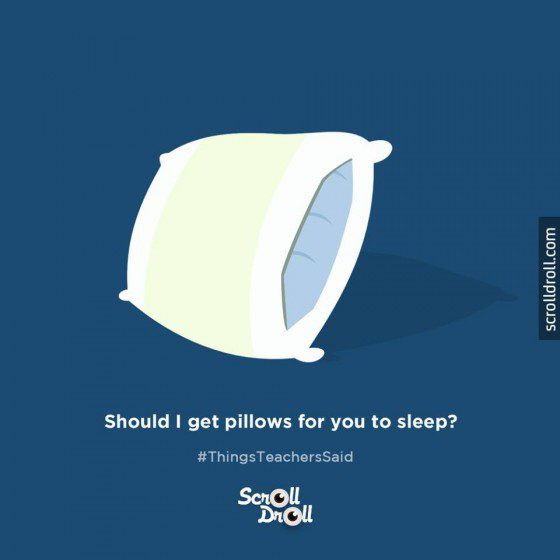 That depends. How deep is the well? Also, why did he jump into a well in the first place? 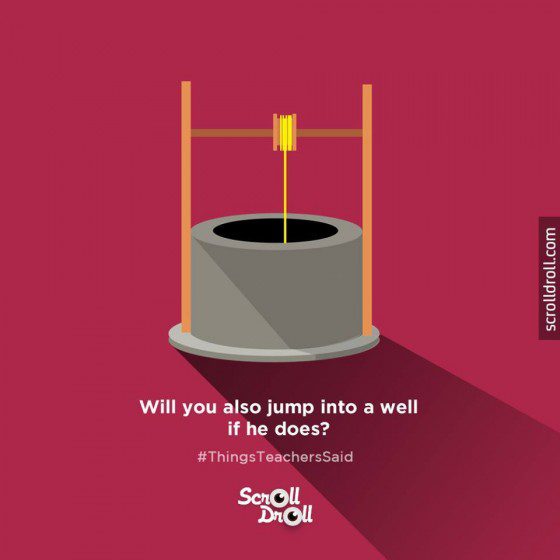 We’d probably share the joke with the whole class once you’ve left, sir. 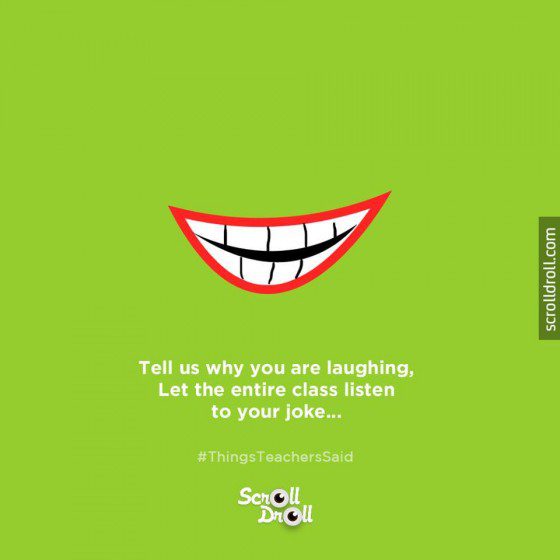 You gotta have a bat’s hearing skills to hear a pin drop, FYI. 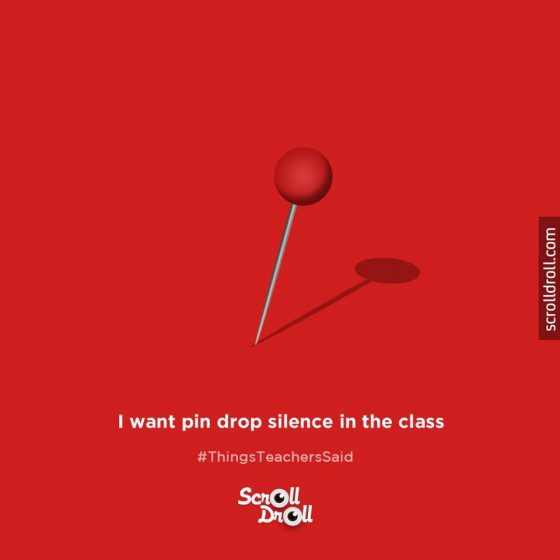 Because my stomach begins to make grumbling sounds when I don’t eat. That’s why. 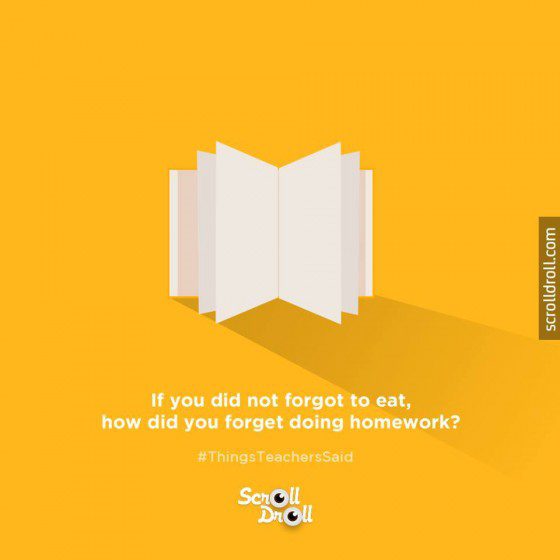 But whatever they’ve said from times immemorial, school teachers will always hold a special place in everybody’s heart. Here’s wishing every teacher out there a Goooood moooooorrnniiiiinngg…