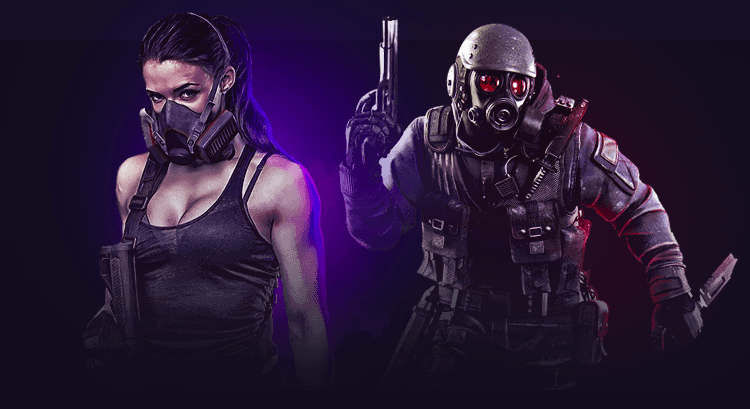 Traveling through the Steam Workshop, you can stumble upon a huge number of CS GO skins, which, due to their extraordinary nature, most likely will never get into the CS:GO game, but it is very difficult not to notice them, even despite their condition.

When it comes to CS:GO skins, there are five states.

All these conditions dictate a different level of polish and external quality.

Conditions from best to worst:

Factory New skins tend to cost a lot more than, say, well-worn skins. It’s usually hard to find a polished FN skin at a more affordable price, but if you dig around on the internet, you can just buy yourself one.

So, a gun that looks like a chocolate bar, an AK-47 with the image of a 2Pac singer, and other unusual items – more on that here.

No, this is not gold or the type of alcohol loved by all pirates. This is a Sawed-Off shotgun, which, thanks to the efforts of the user Ashley, has become similar to the musket of the golden age of piracy. Stylish and extraordinary.

The author with the nickname Convict Jones wanted to honor the memory of the legendary rapper Tupac 2Ras Shakur. Through the efforts of the user, a skin for the AK-47 was created, which depicts a crowned singer and his name.

CS:GO and bees have nothing to do with each other. However, this did not stop the player with the nickname Meowryx The Taken Cat from depicting honeycombs on MP9. According to the author, he would like the skin to appeal to every bee lover.

Food is a big theme for a lot of crafters on the Steam Workshop. Usually, sweets and the like become part of the skin, but the user with the nickname Viper decided to go further by turning the P250 into a chocolate bar. Wrapped weapon handle and mouth-watering looking barrel — this is how this skin can be described.

It turns out that skins from the Steam Workshop are capable of hypnosis. From this, we can recall one cosmetic item for the CZ75-Auto, created by a player with the nickname dog. It is worth noting that once the developers have already added a similar skin to the game, namely Hypnotic for Desert Eagle.

The Steam Workshop includes, in addition to unusual weapon skins, various items that perform a cosmetic function. The player with the nickname Vermillion King wanted to overlay the model of Dr. Isaac from the game Half-Life on the painting “The Scream” by the expressionist artist Edvard Munch. As it turned out, these things are perfectly combined with each other!

Dragon Lore is one of the most famous CS:GO skins. However, what if instead of a fearsome dragon, a cute dog is placed on the weapon? Such an experiment was carried out by a player with the nickname Vaglevor, who worked on a P90 skin with a smiling dog. Moreover, he took care of the dog and placed bones on the weapon so that the pet would not feel hungry during long matches.

If lately, you have been thinking more and more that playing CS:GO has become too boring, then you can use this skin. The user has depicted so many colorful objects on FAMAS that it is easy to get confused in them. But this is for the best: such a weapon will always give food for thought about what the author wanted to convey with this drawing.

Toxicity in CS:GO is a property not only of gamers but also of skins. A Japanese player made a weapon out of an AK-47 that would look better on characters from the Army Men game than on a terrorist group.

10. Pistol of the Soviet postman

The player with the nickname Step Brazzer wanted to feel the spirit of the Soviet Union in the 60-80s in CS:GO. To do this, he placed the appropriate postage stamps on the Glock-18. If it was possible to play as a faction of postmen, then such a skin would look great on their weapons.

So, you see, if you are in love with the game you play you don’t need expensive skins to stand out. Just create your own and you will be definitely noticed.