15 Top Fashion Magazines In The World- A Must Read List

As long as humans wear clothing, fashion will always be around. Different aesthetics and styles may co-exist, but fashion is ingrained in society. Therefore, knowing the top magazines in the world can help you stay updated about the latest fashion trends that are doing the rounds. Listed below are the top 15 fashion magazines in the world today.

Vogue was founded by Arthur Baldwin Turnure, an American businessman. He intended for it to be a weekly magazine for New York City’s ‘high society.’ Following this, it went through a number of changes before becoming the primarily women’s fashion magazine that it is today. One of the pivotal members of Vogue’s history is Anna Wintour. She became the magazine’s editor in 1988, quickly making it one of the top fashion magazines in the world. 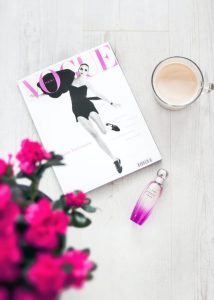 Hélène Gordon Lazareff, A Frenchwoman is the founder of Elle magazine. It is a women’s magazine focusing on fashion, beauty, lifestyle, etc. Elle has also expanded into a brand, selling accessories, clothing, eyewear, you name it! 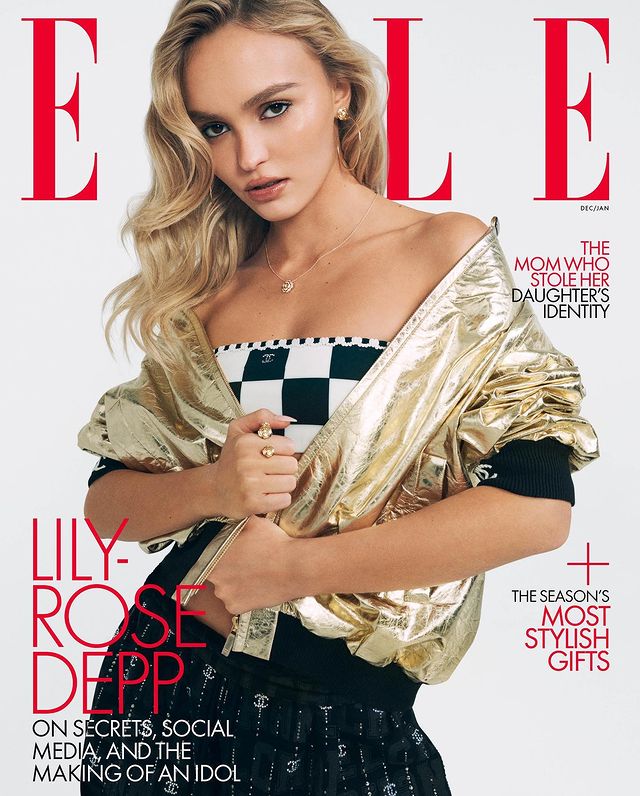 Harper’s Bazaar was the first fashion magazine established in the USA in 1867. It was founded by the Harper brothers, officially called Harper & Brothers, a New-York based publishing firm. It is one of the most highly-acclaimed monthly magazines, published by Hearst.

Cosmopolitan magazine was established in 1886 and has gone through a number of changes over the years. Initially a family magazine, it then became a literary magazine. Eventually, it became the magazine that it is today, a monthly women’s fashion, entertainment, lifestyle and advice magazine. Interestingly, Amelia Earhart, the first woman to fly solo across the Atlantic Ocean, was an editor of the magazine. 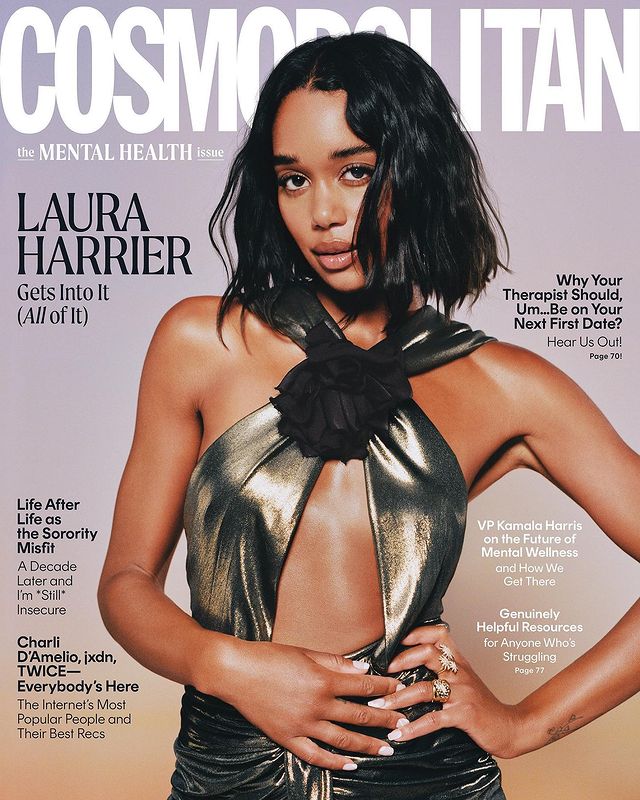 Vanity Fair was first established in 1859 in Manhattan and eventually went out of production. Soon after, it was relaunched in 1913, which had an unsuccessful run. It was relaunched once more in 1983 by Condé Nast, and has had a successful run ever since. Their issues deal with everything from politics, beauty, entertainment, social commentary, etc. 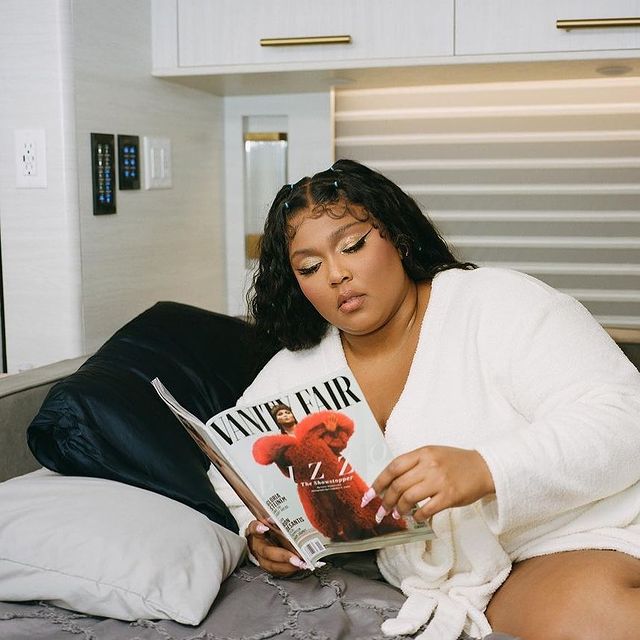 Marie Claire is a French magazine that was born in 1937, following which it was published in other countries. It was founded by Jean Prouvost. Recently, the print edition had come to a standstill. 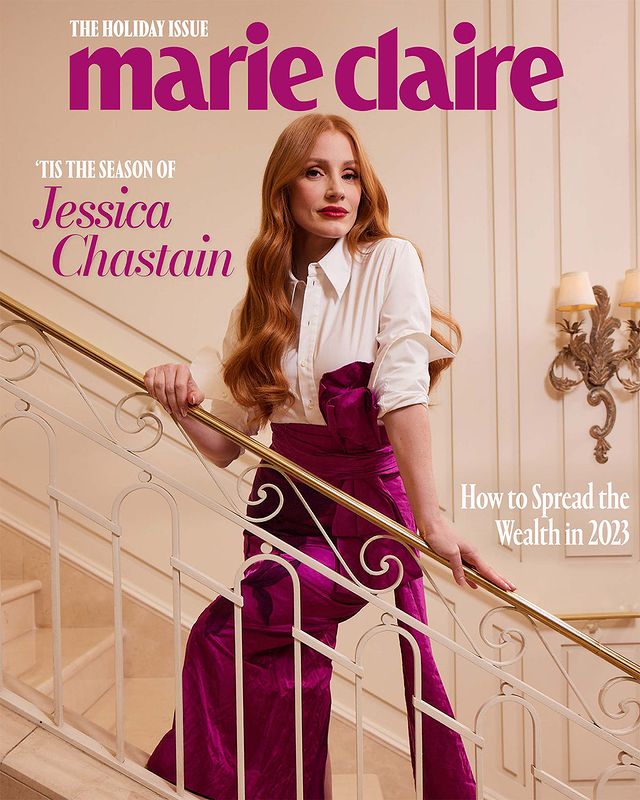 Allure magazine is a comparatively new magazine, established in 1991. It is published monthly by Condé Nast. However, its print edition ended in December 2022. 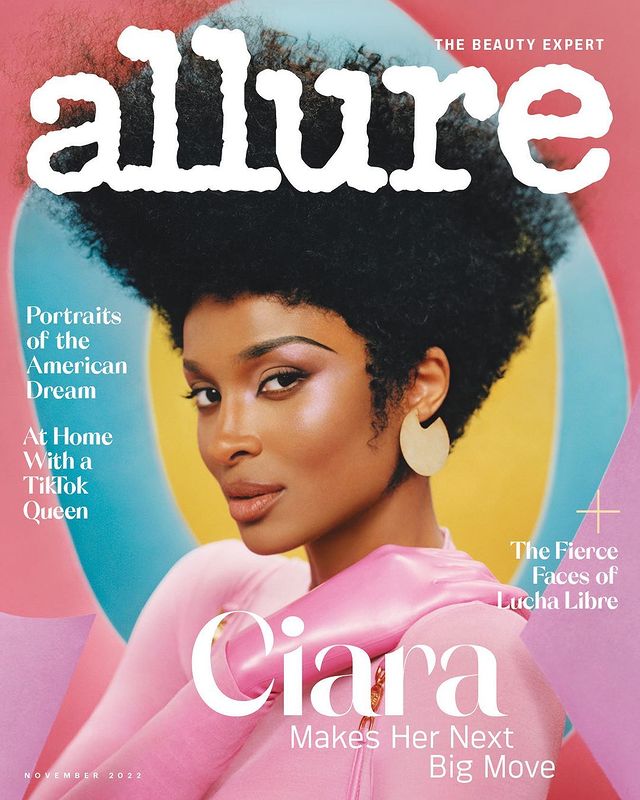 Another American magazine, was established by Dotdash Meredith in 1994. It deals primarily with beauty, fashion, trends, reviews, etc. However, it moved to a digital-only mode of publication in April 2022. 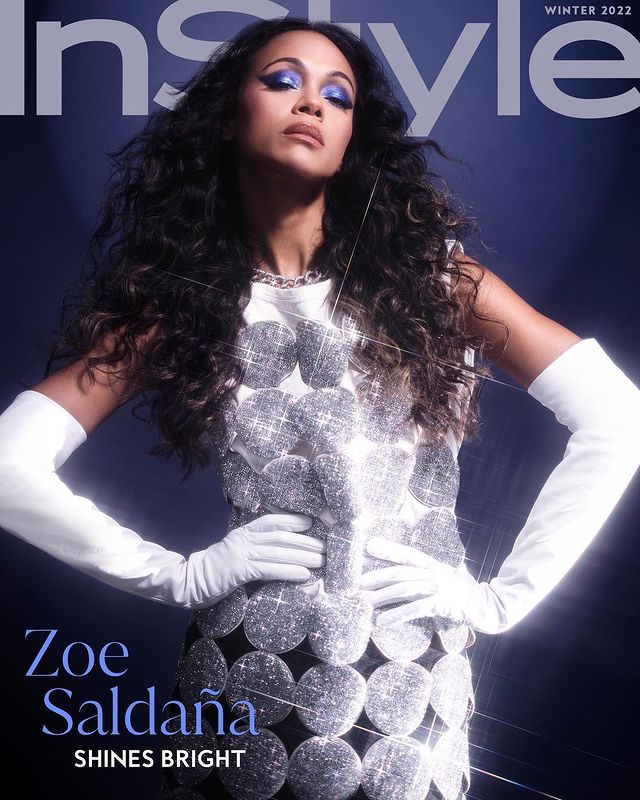 GQ, or Gentlemen’s Quarterly, is one of the most famous fashion magazines for men. It also includes articles on various subjects like food, music, fitness, books, etc. Initially, it was sold as a supplement to Esquire subscribers. 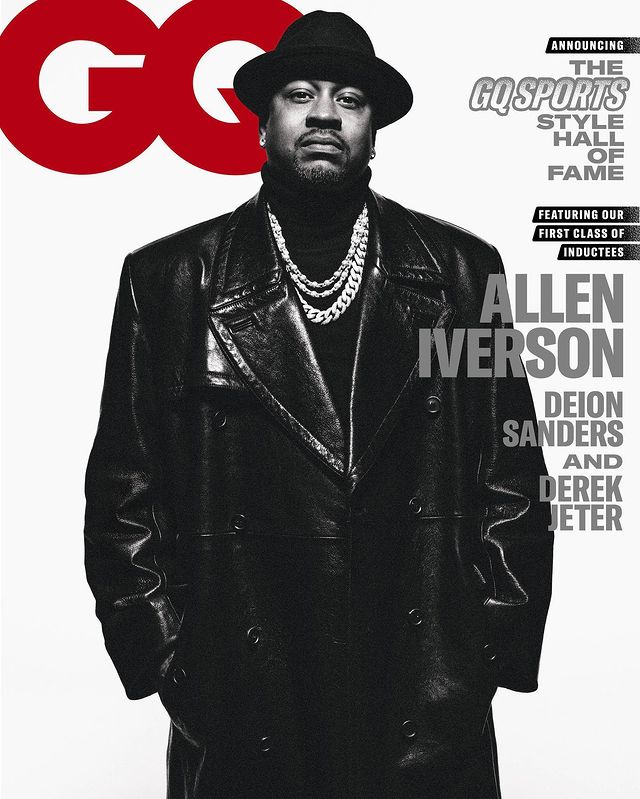 This Italian magazine was first published in November 1938. It has since branched out to many other countries. It deals with fashion, beauty, health, lifestyle, etc. 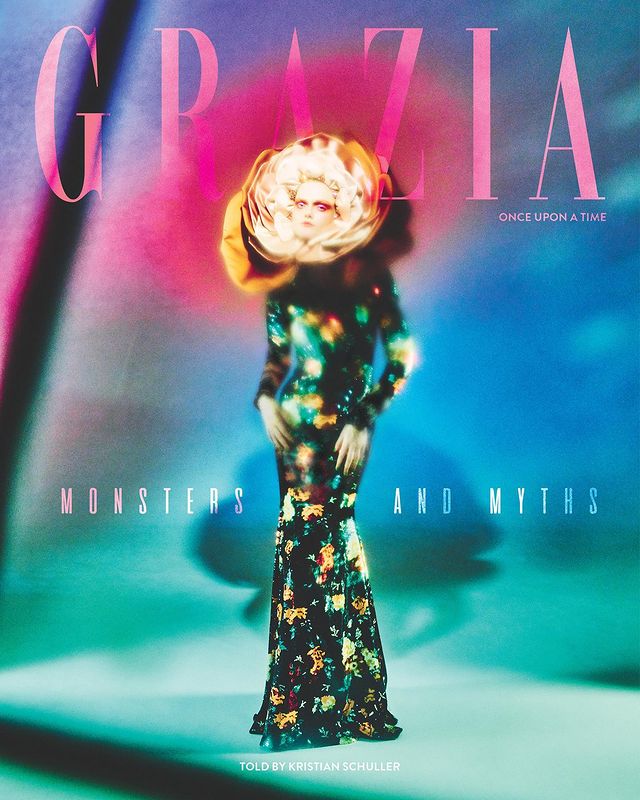 Another publication by Condé Nast, was established in 1939 in USA. The magazine ended its physical copy publication in 2019. It deals with fashion, makeup, politics, entertainment, etc.

W magazine was founded by James Brady in 1972. It is published by Condé Nast and deals with fashion, film, celebrities, art, etc. 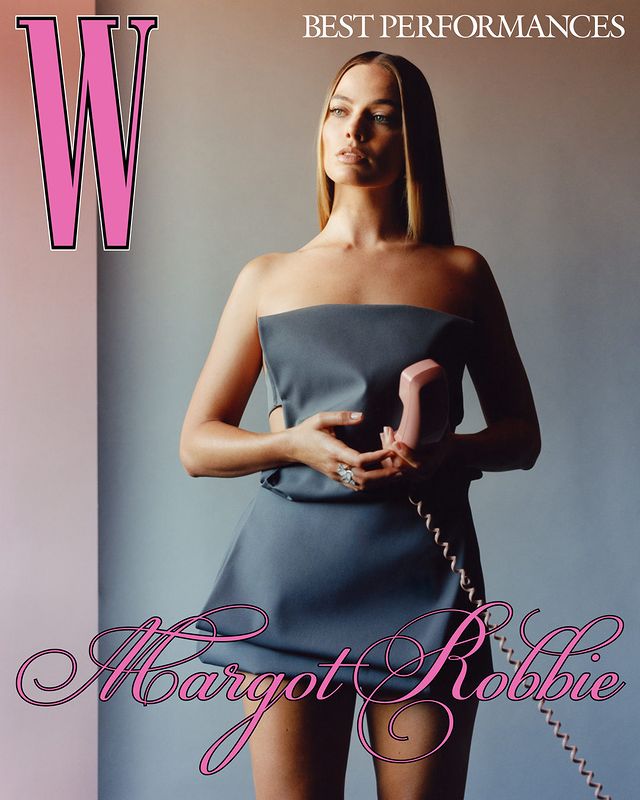 The magazine is one of the newest magazines on this list, thereby making it a huge achievement to be listed along with so many older magazines on the list of top fashion magazines in the world. It was founded by Imran Ahmed and is known for its analytical, news and advice related to fashion. 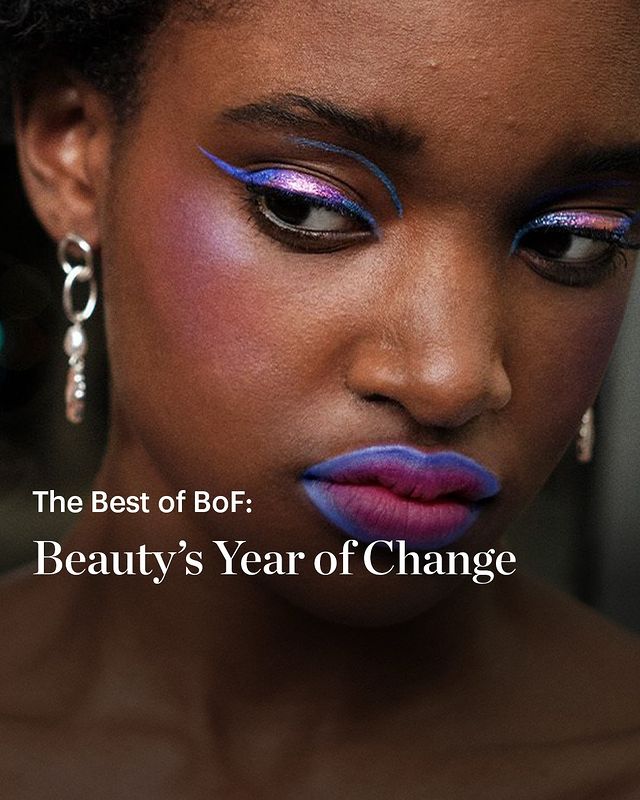 Esquire magazine is published by Hearst and was first issued in 1933. It is primarily intended for men and deals with fashion, politics, technology, etc. 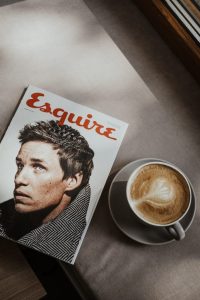 The magazine was initially a French publication, which then also expanded into the American horizon. It is primarily a fashion and lifestyle magazine, and also in men’s fashion, art and travel. 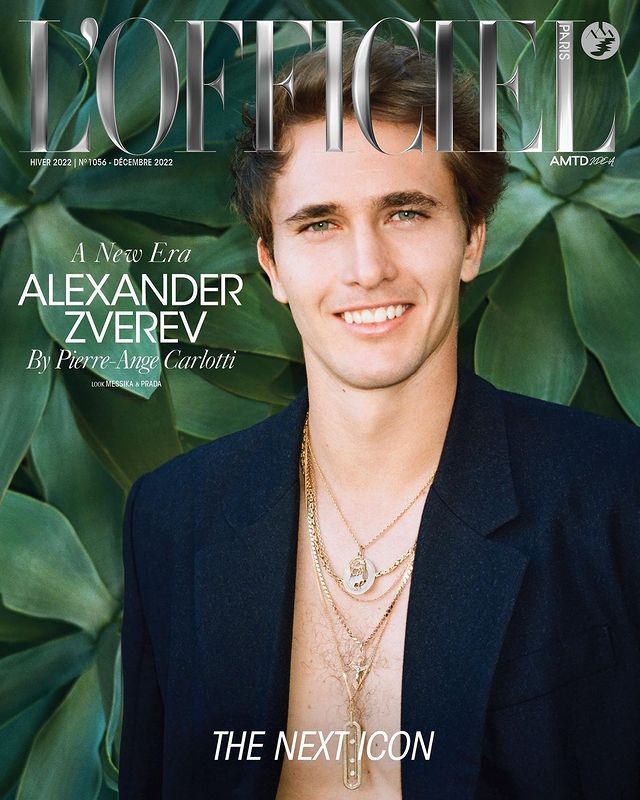 Keep up with the world of fashion by subscribing to the 15 top fashion magazines in the world!