Top List Of The Table Games To Play With Friends

Why not play board games or online casino poker with family or friends instead of lying in front of the TV in the evenings and on weekends or wandering aimlessly on the Internet!?

To your attention – the most famous board games in the world. They will help diversify public events, liven up parties or just have fun.

What is the coolest board game – it’s up to you, we have only selected those games that are rightfully considered legendary and do not pay attention to their order in this list, each one takes the first place for many fans in their game collection. 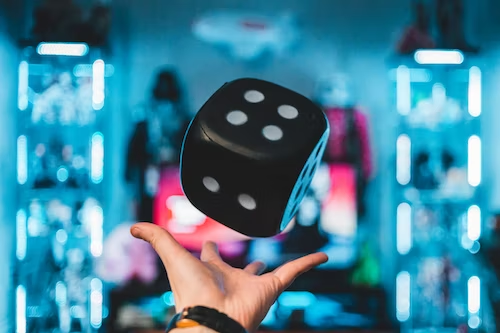 You can also read: The One ‘Destiny 2’ Armor Mod I Have Been Underutilizing For Years.

It is a popular card game created by Steve Jackson, illustrated by John Kovalich and published by Steve Jackson Games. It was created in the book “The Munchkin’s Guide to Powergaming” and won the Origins Awards in 2000 and 2002 in the category “World’s Best Board Games”. After the success of the basic version, several other variations and additional map sets were released, as well as Russian, German, Italian, Hungarian and Polish versions.

A typical Munchkin game simulates a simplified session of killing monsters and collecting treasure. It lasts about an hour, depending on how many players participate in it.

Everyone starts as a level one human without any class, and their goal is to reach level 10. Each round, the player draws the corresponding card and checks what’s on the other side. If there is a monster inside, the player must fight it. To win, the player’s level, increased by his cards and items, must be higher than the monster’s level. All other players can influence the battle. They are allowed to add cards to both combat and monster, offer help, blackmail, etc.

Actions take place in a fairy-tale place where various creatures live. Among them are magicians, sorcerers, gnomes, giants, werewolves and ordinary people. But the world is so small that it is simply impossible to get along with everyone under one sky, so you have to fight for your place.

The game opens up a unique opportunity to try yourself as the leader of different races, each of which has its own unique abilities. In addition, players have to choose 20 additional special features and thereby create a unique combination that will form the basis of the strategy. Victory points can be obtained thanks to diplomatic skills, intimidation, recruiting enemy units. Also, in the course of the game, you have to conquer new areas, build tactics. After some time, the game can completely change the course, as a result of which the player changes the advanced race to a new one, which has different abilities. True, past achievements will also be taken into account.

This is one of the variants of the game, which is loved by players from all over the world. Thanks to it, you can feel like a real feudal lord from the Middle Ages. At the disposal of the player is the land that needs to be developed. Resources are extracted by own forces.

The box contains the base game, as well as 4 expansions that can be varied and combined. All expansions are combined and give the opportunity to change the plot and course of the game at your own discretion. At the same time, the rules do not differ from the basic ones.

All heroes need rest, even if they live in dungeons. And where can you relax? That’s right, in the tavern. Here the booze flows like a river, and the stories about treasures, feats, dangers and various adventures do not end. The tavern “Red Dragon” is a place for the bravest heroes, where they can not only relax, but also heal their wounds.

But you should always be careful! After all, after getting quite drunk, you can also lose your wallet. The winner will be the one who stays with the wallet and in the mind. Before the game, participants choose heroes who must endure all the hardships of the revelry. There are plenty of characters: a wizard, a priestess, a warrior, a funny rascal. 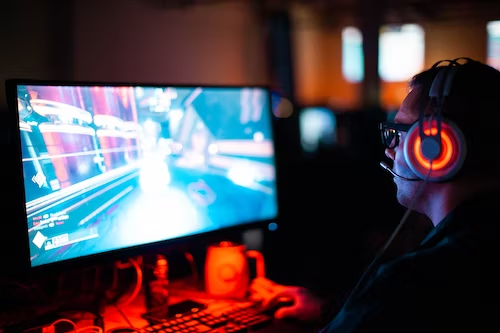 A very popular and interesting game, the second name of which is “Say it differently”. One player asks the other a word and he must explain it in other words. The game is timed. The more words the team guesses in a certain time, the more points it can earn. When explaining words, you can use antonyms and synonyms, but not words with the same root.

The box contains 300 cards with 2,400 words and phrases that the team members have to guess. Both adults and children can play, and in the process everyone will be able to significantly increase their vocabulary.

Twilight of the empire

4th Edition is the most advanced version of all the Twilight Imperium tabletop games. It was first released in 1997 and immediately gained legendary status. 3-6 players will engage in a military, political and economic struggle for control of the galaxy. By waging wars, trading, conquering more planets and expanding their political influence, they earn victory points. 10 points is enough to win, but it is not easy to collect them.

At the beginning of each game, participants build their own galaxy. This makes each game a unique strategic experience from the very beginning. Each turn begins with the selection of 1 of 8 strategy cards, which not only determine the order of the round, but also provide strategic benefits, from extra tokens to increased control over trade contracts. After choosing roles, players successively move their fleets from system to system, conquer new planets, establish diplomatic and commercial relations with other factions, choose new laws that will now be applied to the galaxy.

The key to victory is not only politics and the conquest of space, but also good relations with other players. Each race produces its own unique goods that have no value until they are sold to other players. Players will always be faced with a choice – sell their goods and push another player to victory or get something themselves, keep it for themselves and progress slowly but steadily.

The board game, which became a real sensation in the world and received many awards, including the Origins Awards, and was nominated for the International Gamers Award.

The task of the players is to stop the spread of 4 dangerous diseases and develop a vaccine. To achieve this goal, participants closely cooperate with each other and fight against game mechanisms. Everyone has their own role.

Game mechanics are based on cards with two decks. The first contains maps showing in which city there is an epidemic threat. The second deck is cards for the players. Each of them represents a city. Its color corresponds to one disease. Collecting five cards of the same suit by one player allows you to develop a vaccine that will completely eliminate the disease. The game will end when vaccines are developed for all four diseases.

Buying board games, such as Pandemic, is recommended for participants 10 years and older. Players will have a serious choice: keep the vaccine card and stop the outbreak of the pandemic or use it as a ticket to move to another city.