It’s always fun to see a movie or two where the only thing you want is to have your head blown by bizarre, hallucinogenic, and surreal images. These movies have a special quality that will transport you on a deeply spiritual and ecstatic journey. They may be bizarre, or unusual, take place in surrealistic settings, or alter the truth as we know it. However, they can also be forceful, pristine, and spotless at their core. In either case, these movies will blow your mind and stay with you forever. So let’s move forward if you’re ready for this experience. Here are the 10 Best Trippy Movies On Netflix that you must watch!

The Midnight Sky, a science fiction film directed by George Clooney and based on Lily Brooks-first Dalton’s novel, is set in the aftermath of a global disaster. The protagonist is Augustine Lofthouse, a recluse academic who has survived a catastrophe and is now dealing with its effects.

The scientist who lives in the Arctic must take responsibility for stopping a foolish astronaut crew from returning to Earth when he learns that they are leaving their previously protected environments.

A comet that appears in the sky at various points in history connects each of the stories. The comet holds a special significance for the characters because they are all battling their own demons. 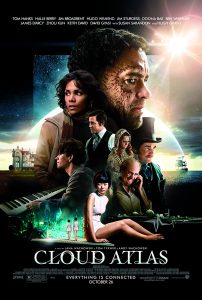 Leonardo DiCaprio plays Dom Cobb in Christopher Nolan’s mind-bending thriller “Inception,” a professional thief with the ability to access people’s thoughts and steal their secrets. A successful businessman named Saito (Ken Watanabe) asks Cobb to carry out an impossible task: implanting a concept in the minds of others. Cobb plans to carry out the unthinkable with assistance from a group of experts. 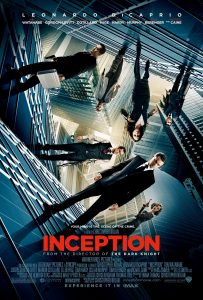 Neo, a computer hacker who is contacted by a group of rebels known as the Matrix, is played by Keanu Reeves in “The Matrix,” one of the most recognisable science fiction films of all time. The rebels explain to Neo that the world he is familiar with is essentially a simulation, and they invite him to join them in their struggle against the technological forces that rule the globe. 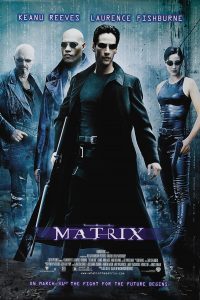 The science fiction suspense film “Oxygen” is directed by Alexandre Aja (“The Hills Have Eyes”). Mélanie Laurent plays a lady who awakens in a cryogenic chamber without any recollection of who she is or how she got there in the movie. She understands that she is being pursued by a dangerous power that wants her dead as she starts to piece together her memories. 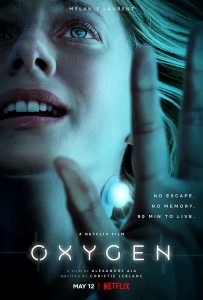 The futuristic setting of “Mute”, is a noir thriller by Duncan Jones. In the film, Alexander Skarsgard plays Leo, a mute bartender searching for his vanished boyfriend. Leo’s search leads him into the dangerous underbelly of the city, where he encounters several violent thugs. It’s one of the best trippy movies on Netflix to watch! 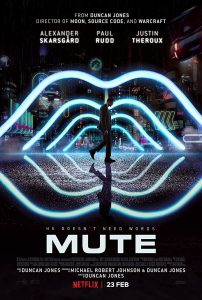 In “I Am Mother,” a little girl (Clara Rugaard) is nurtured by a robot created to repopulate the earth following a catastrophic nuclear holocaust and voiced by Rose Byrne. The woman starts to doubt the reality she has been experiencing, and she must choose between trusting the robot and defying it. 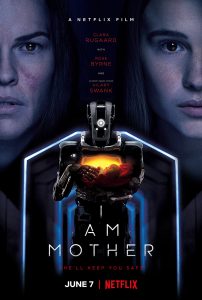 In the movie “Bird Box,” a mother (Sandra Bullock) and her small boy are forced to leave their home because when people perceive a mysterious force, they go insane and commit suicide. To locate a spot to hide, they must explore a perilous planet filled with dangers. 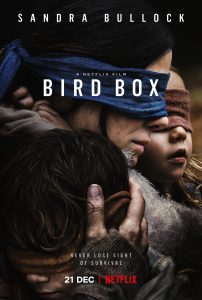 In the movie “The Discovery,” scientists (Jason Segel and Robert Redford) have created a technology that can prove there is an afterlife. While many individuals are excited to use the technology, some worry that it may have negative effects that are harmful. 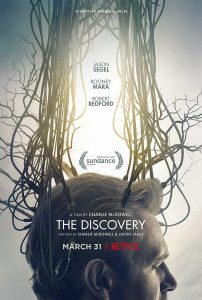 The filmmakers of “Spring” and “The Endless” are Justin Benson and Aaron Moorhead. Moorhead and Callum Turner play two brothers who rejoin the UFO cult they left years earlier in the movie. They start to doubt their own reality and the cult’s ideals as they get back in touch with the members. 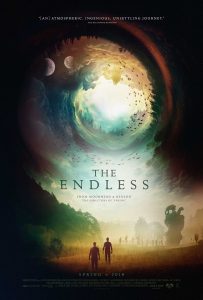 As a last note, we’d like to point you that Netflix has a tonne of other psychedelic movies; these are what we think are the 10 Best Trippy Movies On Netflix. Grab your popcorn and get settled!

Net Worth of Shahrukh Khan: How Much ‘The King Khan’ Earns?