Comedy movies are ever golden and stay relevant through time. Whether it’s a 15-year-old movie or a recent one, comedy movies never fail to cheer people up with laughter. Throughout the years Bollywood has produced some commendable comedy movies which have attracted a lot of audiences. But there were also a few underrated ones that escaped the audience’s eye. Here’s a list of 15 of these underrated Indian comedy movies that will surely make you chuckle:

Lootcase is a light-hearted satirical movie that guarantees harmless fun and bouts of laughter throughout. Starring Kunal Khemmu, it revolves around the story of a middle-class man who finds a suitcase full of money and ends up being chased by a policeman, a corrupt politician, and a gangster. The movie is available on HotStar. 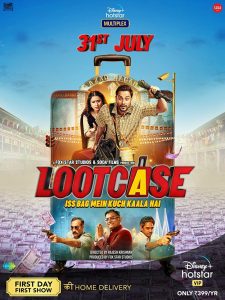 In a dark comedy, Tere Bin Laden stars Ali Zafar as a journalist who is tired of not being able to get his visa. All hell breaks loose when he finds an Osama Bin Laden lookalike and posts a video featuring him on the internet. You can watch it to lighten up your mood after a tiring day at work. 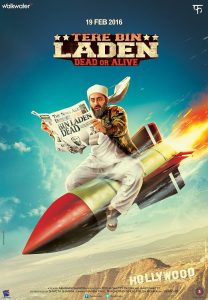 You know a movie is worth a watch when it’s from the golden age of Bollywood- the 2000s. Love Ke Liye Kuch Bhi Karega is a comedy crime movie. The quirky characters of Saif Ali Khan, Fardeen Khan, and Aftab Shivdasani add to the fun of the movie. The plot unravels as these three need money to win their love interests and Saif Ali Khan’s character plans on extorting money from his father-in-law. This is one of the most underrated Indian comedy movies of all time. 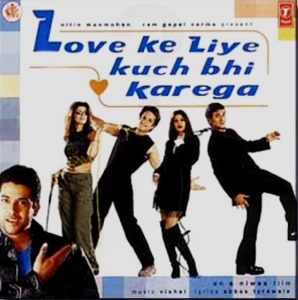 The movie primarily a fine comedy is also packed with emotions. It is based on the Malayalam film Ishtam and is a story of how Gaurav (Akshaye Khanna) makes attempts at reuniting his widowed father (Paresh Rawal) with his long-lost love. The comic timing of Paresh Rawal, Om Puri, and Archana Puran Singh in the movie is brilliant. The movie is available to watch on Amazon Prime and Voot. 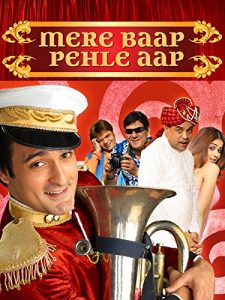 It is a laid-back family drama that one can watch on a lazy Sunday afternoon. Motichoor Chaknachoor is funny because of the realistic portrayal of typical Indian middle-class characters. It deals with the family drama of Annie (Athiya Shetty) who is willing to marry only an NRI. She lands up on Pushpendar (Nawazuddin Siddiqui) who is an NRI but is also jobless. 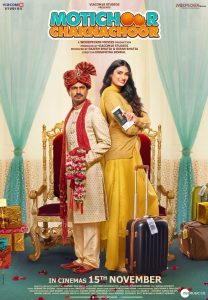 Saat Uchakkey is another crime/mystery comedy to tickle your funny bones. Set in Old Delhi, the movie’s cinematography is excellent. With an outstanding ensemble cast (Manoj Bajpayee, Anupam Kher, Vijay Raaz, Kay Kay Menon) and brilliant dialogue delivery, this movie is must watch. 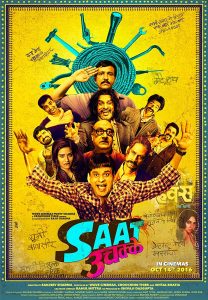 A gangster comedy with a fresh star cast, Meeruthiya Gangsters is something you cannot miss out on if you liked Gangs of Wasseypur. It is not as dark as Gangs of Wasseypur and deals with the story of a few students who become gangsters to meet their monetary needs. Meeruthiya Gangsters is a fun and refreshing movie that is bliss to sit through and watch. It is one of the most underrated Indian comedy movies. 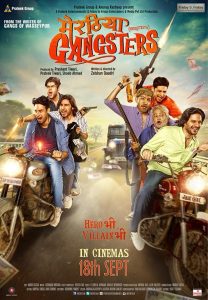 Mumbai Xpress is a Tamil dark comedy film with Kamal Haasan as the male lead. It is directed by Singeetam Srinivasan Rao and handles the journey of a bike rider and 3 men who decided to kidnap a rich man’s son for a considerable ransom. Huge havoc is created when they realize that they have ended up kidnapping the wrong person. 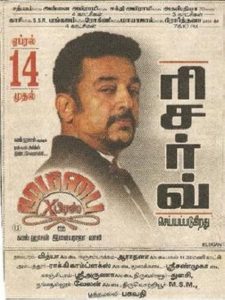 Known for Kay Kay Menon’s delivery, Sankat City is another movie based on a few goons running behind money. What makes it different from other gangster comedies is the well-written twist which is amusing, to say the least. 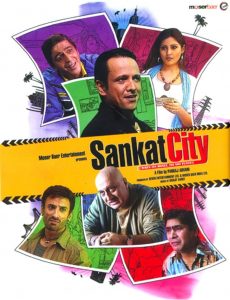 Filmistaan is another very underrated entertaining comedy movie about an aspiring actor who ends up being abducted by a terrorist organization. It beautifully deals with the animosity between warring countries- Pakistan and India. 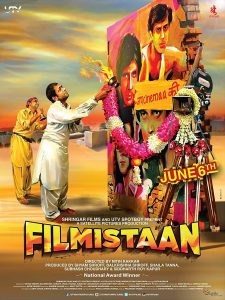 Blackmail is another dark comedy that tells the tale of a series of blackmails when Dev (Irrfan Khan) comes to know of his wife’s cheating. It is an entertaining and fast-paced movie that will not bore you. 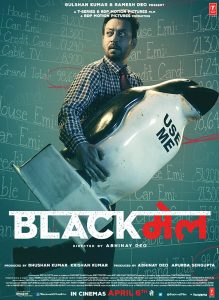 A Saif Ali Khan and Sobhita Dhulipala starrer, Kaalakaandi is a movie you can watch with friends over drinks. It will not disappoint. A serious businessman has an existential crisis after he comes to know that he has a chronic illness that might take his life. He decides to try out new things (ahem.. drugs) and one thing leads to another. 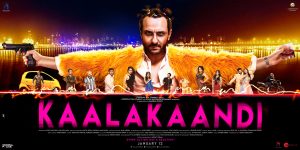 A directorial masterpiece of Shyam Benegal, Welcome to Sajjanpur is a perfect blend of emotions and comedy. It is set in the village and deals with the sacrifices the main lead (Shreyas Talpade) makes as a novelist to be there for the people of his village. 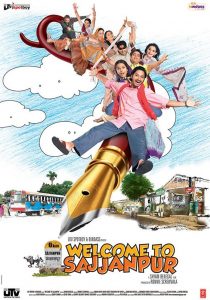 Vinay Pathak proved to be a comedic genius in this series of films directed and written by Sagar Ballary. It is the story of a simple character who finds himself in bewildering situations as he takes on an international cruise. It is available for free on YouTube. 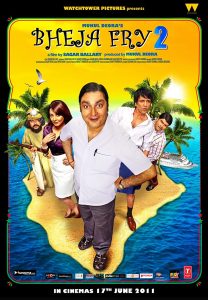 Last but not least, this item on our underrated comedy movies list gained a lot of attention for the memes that it produced. Starring Shweta Tripathi and Nawazuddin Siddiqui as the main leads, this movie is a dark comedy that also includes a strange love story. It is a must-watch for people that enjoy comedy with subtle hints of serious drama. 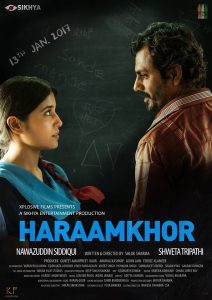 Whether you want some light-hearted fun or a subtle escape from your everyday life, these underrated Indian comedy movies can help you lighten your mood with their silly punchlines and unusual yet real characters.

Also read: 15 Best Adult Comedy Movies Of All Time You Will Enjoy Watching

14 Indian Short Films On YouTube That You Cannot Miss