Some movies are simpler to find than others. You’ve probably seen movies like Parasite, Love and Leashes, and Space Sweepers on your home page, but unless you actively seek them out, some hidden gems frequently require a lot more investigation. But if you’re not up to the challenge, we can help. We’ve compiled 15 Underrated Korean Movies below that you may not have watched, but that should be on your watch list.

Sun-young, the main heroine of the film, ends things with her disloyal ex only to end up catching feelings for her co-worker Jae-hoon but the catch is that Jae-hoon is still hung up on his ex from the past relationship. But as their bond begins to strengthen, the couple is forced to encounter a morass of office gossip and in order to stay together, they must successfully find their way out. 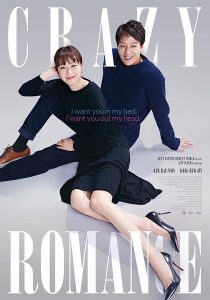 2. On Your Wedding Day

It is love at first sight for Woo-Yeon when he crosses paths with Seung-hee a transfer student who’s a new admission to his school. Even though she has no interest in him at first, Seung-hee is forced to make Woo-Yeon pose as her fake boyfriend due to the herd of suitors at school who are constantly trying to win her over.  Their fake relationship slowly transforms into a real one but all hell breaks loose when Seung-hee leaves town one day all of a sudden and Woo-Yeon is, inevitably left with a broken heart. But life gives them another chance and their paths intersect again. 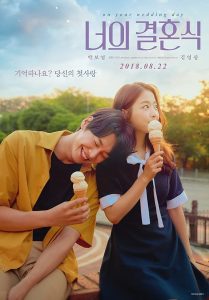 Chul-soo is blessed with the most perfect physique but unfortunately, he suffers from mental disabilities. But his life takes a complete shift when he comes across his daughter- someone he never knew existed and they forge a beautiful bond on a trip to Daegu. This is one of the most underrated Korean Movies for sure. 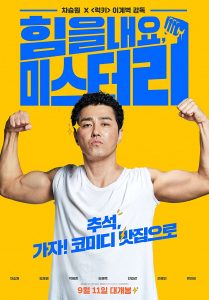 In New World, Lee Ja-sung, an undercover police snitch operating at the highest levels within the criminal organisation Goldmoon, is the main character. His entire investigation is turned upside down when the criminal organization’s boss passes away. This incident marks the beginning of the struggle for power among those vying to become the next ruler, and it also marks the beginning of the factions’ hasty mobilisation to seize control of the criminal empire. 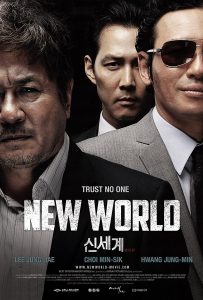 The narrative of the movie is entirely backwards, and we open with the terrible death of the main actor Kim Young-ho, who is seeing a train come toward him as he stands in front of it to the dismay of many old friends having a picnic. From there, the narrative takes us over the past 20 years of events and what ultimately caused the character to perish. 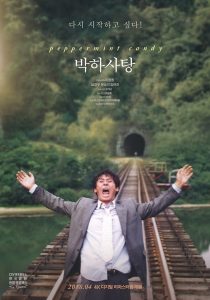 When a friend of his is brutally attacked and nearly killed by a playboy-like CEO turned mobster, the humorous but slightly deranged cop in Veteran fights for justice on his behalf. The cops and the gangsters are given equal screen time as the game of cat and mouse develops to present themselves as human beings, albeit ones with drastically divergent moral viewpoints. 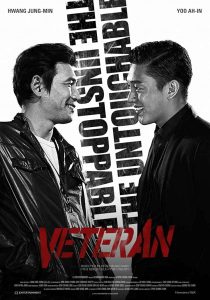 Sang-woo, a young 7-year-old boy, is the main character of the story. He is sent to live with his mute, elderly grandmother while his mother looks for work. For a modernised Seoul child who spends much of his time with his Gameboy in his hands, his Grandmother’s way of life—without electricity or running water in her home—is unimaginable.

When Sang-woo first meets his Grandmother, he is unruly and spoiled and constantly misbehaves in an effort to get his way. However, she never corrects him for his behaviour, instead opting to try and please him with straightforward methods. 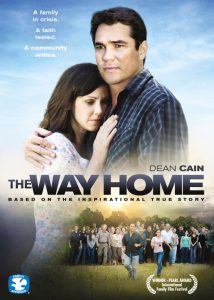 The Day A Pig Fell Into A Well’s four protagonists gradually come apart due to their individual circumstances and intense mental suffering, which helps to explain the title. It eventually begins to symbolise the sense of helplessness that comes from feeling stuck in a metaphorical well, flailing about, and feeling helpless as you look up at the rest of society. 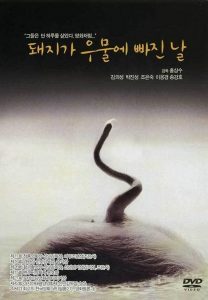 13 years have passed since Lee Geum-Ja (Lee Young-ae) was imprisoned for a murder she didn’t commit. She has daydreamed about exacting retribution on all the individuals who have harmed her, including the police officer (Nam Il-u) who made her confess and a dubious teacher (Choi Min-Sik) with whom she has a murky history. She joins forces with a group of oddball friends she acquired while incarcerated after being released and sets out to clear her name and locate the daughter she was forced to leave behind. 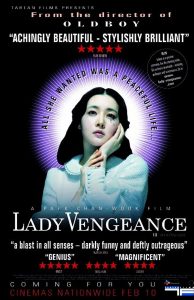 Eun-Yi is hired by Hae-Ra and her husband, Hoon, to take care of their daughter. Hae-Ra tries to murder the child when Hoon makes Eun-Yi pregnant. Eun-Yi intends to get retribution soon after for the betrayal. Undoubtedly, One of the most underrated Korean movies of all time. 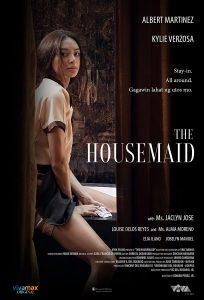 Popeye and his crew of criminals travel on a job to Macau in order to take a break from their most recent crime. But the brains behind this operation is none other than Macau Park, a former associate of Popeye’s who, on their previous work together, managed to escape with 68 kg of gold. Chinese robbers were also brought by Macau Park, but they had no idea what Macau Park had in store for each of them. When Popeye recruits Pepsi, a brilliant safe-cracker and ex-girlfriend of Macau Park, to settle the score, his plan takes an unexpected turn. A $20 million diamond known as “Tear of the Sun” that is stored safely inside a casino and was transported there by a notorious jeweller to be sold is the objective of the robbers. 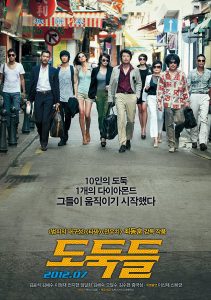 Kyung-min, a schoolgirl, vanishes one day. Police believe she died after jumping off a bridge, but without a body or suicide note, there is no way to know for sure. Young-hee, who was last seen with her, is named as the prime suspect. 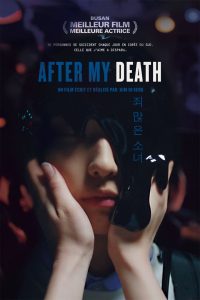 After their respective partners are injured in a car accident, a man and a woman encounter one another at the hospital. The two start their own affairs after discovering that their spouses had been having one. 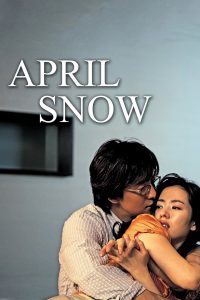 This movie shows the dark side of Korean culture by compiling scenes from the experiences of various amateur actors, who are “bad youths” and homeless people in Seoul. They are curious about and clash with the “good people” who continue to try to reform them because they feel oppressed and ostracised. They fight efforts to modify them because they have their own reasons for doing so: they cannot simply change because they are bad. 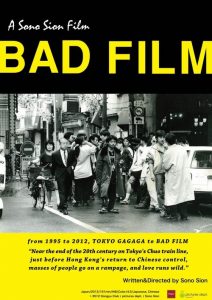 Her father brings young Jinhee to an orphanage close to Seoul. She tries to accept her fate as he abandons her there and never comes back. Jinhee is convinced that her father will return and pick her up to go on a trip. The director, who is of Korean descent and was raised by a French couple in the 1970s, is the inspiration for the movie. 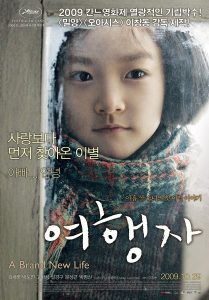 Here’s a compilation of the 15 Most Underrated Korean Movies that every cine lover deserves to watch!

Top 5 Best Casinos in Ireland You Should Visit