Cricket is certainly the most splendid and the greatest game that mankind has invented. The dramas, the performances, the thrill, the skills, and the entertainment it offers are second to no other game. And what makes it more fascinating is how the unachievable is achieved only to be replaced. Every year stars and players trouble the record books with several interesting Cricket records that are made and broken. We bring you some of the most unlikely cricket records of all time. 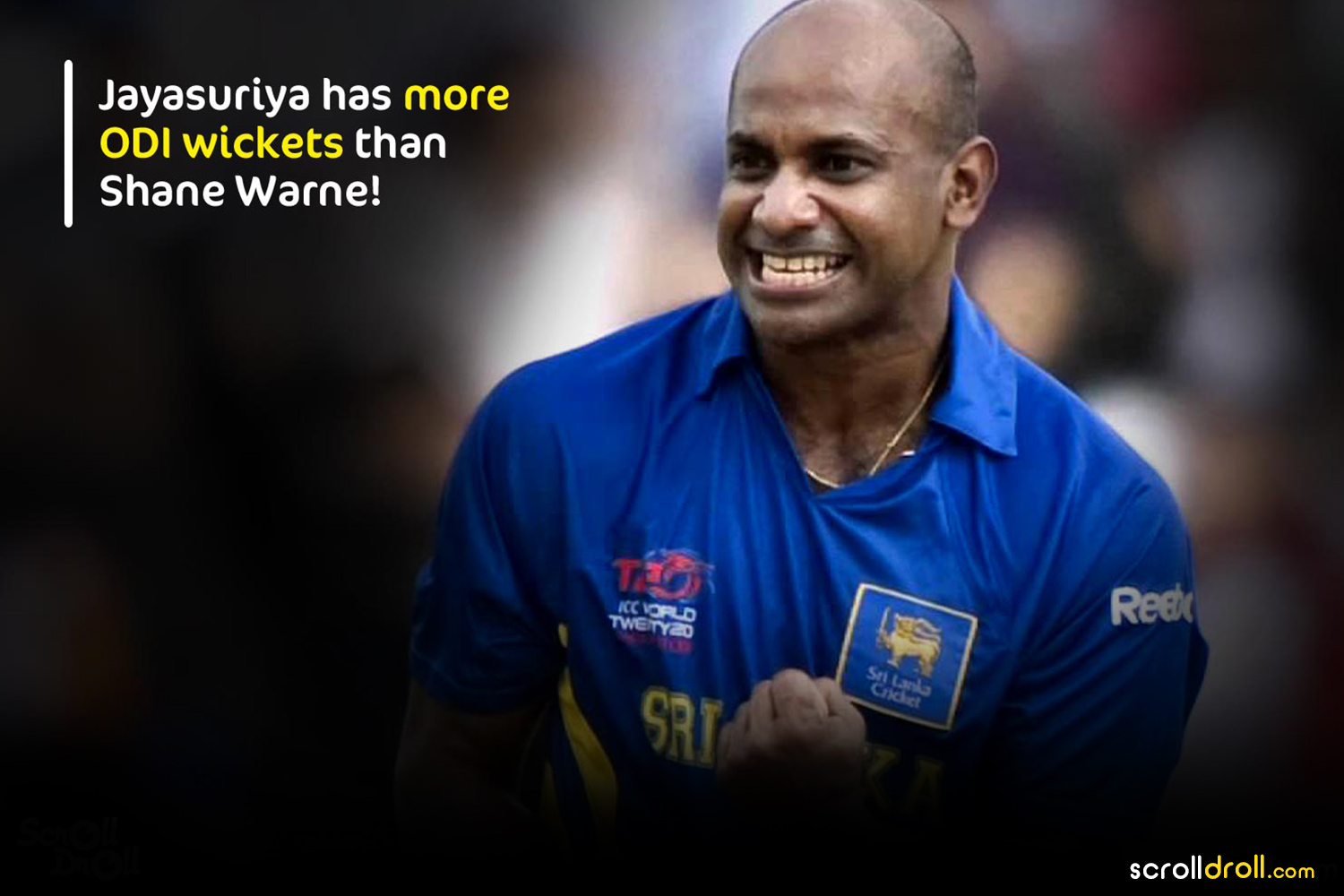 2. How do you expect a number 8 batsman to perform with the bat? No expectations, you might say, but the mighty all-rounder from Pakistan stunned the cricketing world with his thundering knock of 257* against Zimbabwe. 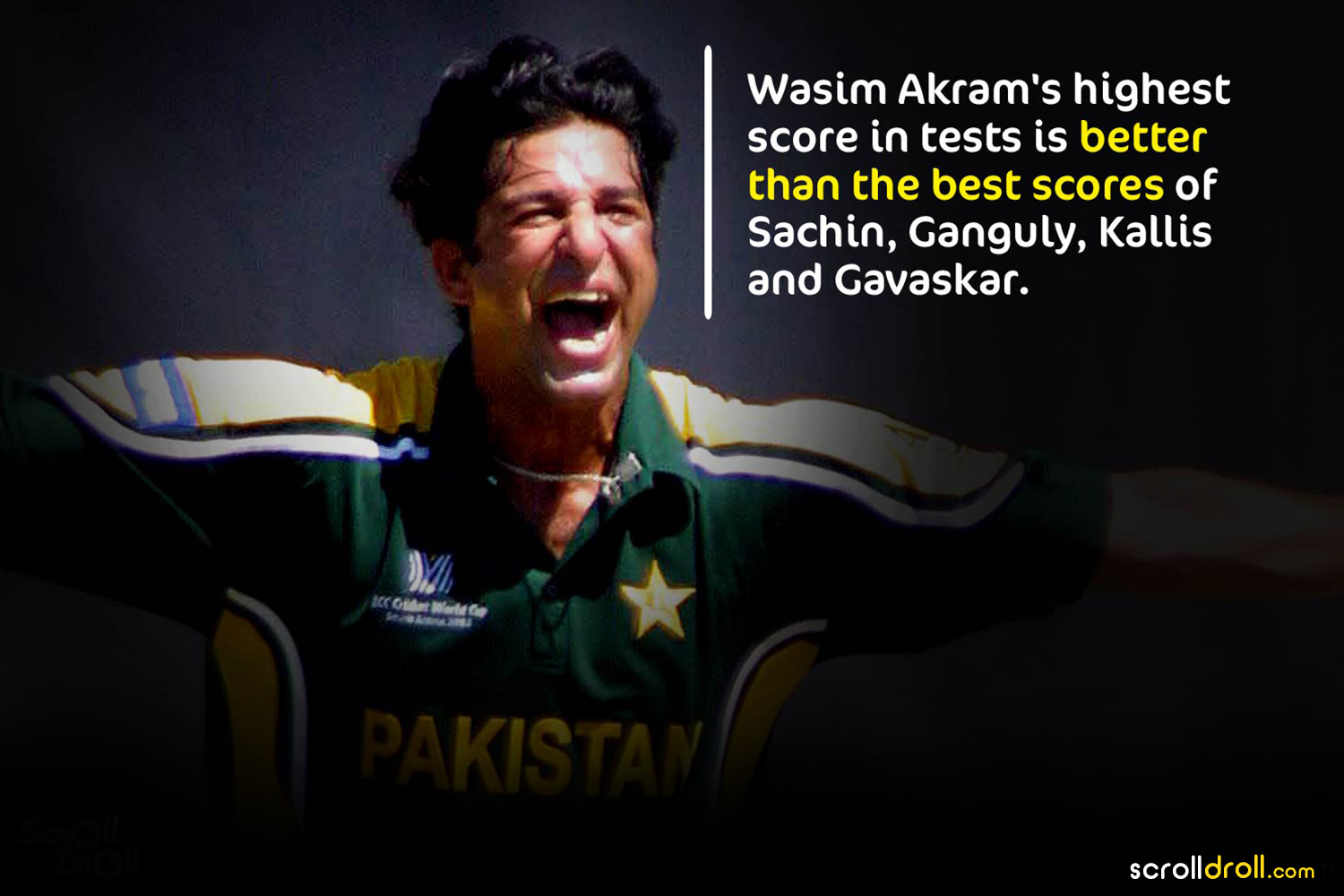 3. Playing the last game of your life might lead to performance pressure for many but not Jason Gillespie.

The Australian fast bowler, who’s been an inspiration for the tailenders ever since he retired scored a double ton (201*) in his last test match against Bangladesh. Fun fact – This was his first one too! 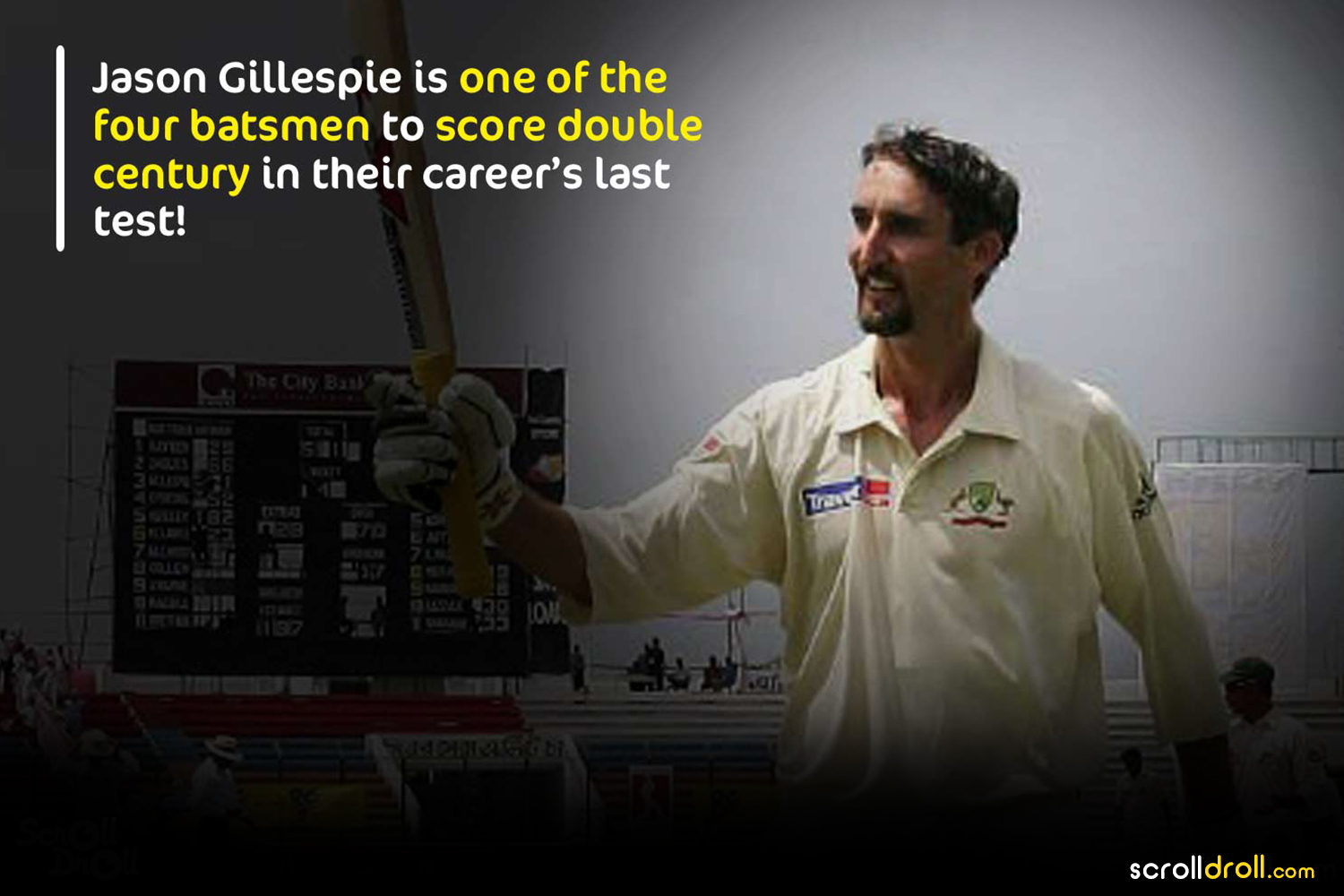 4. The famous all-rounder of the Indian team from the 90’s, Ajit Agarkar holds the record for the fastest ODI 50 by an Indian till date! He hammered his half-century off 21 balls. 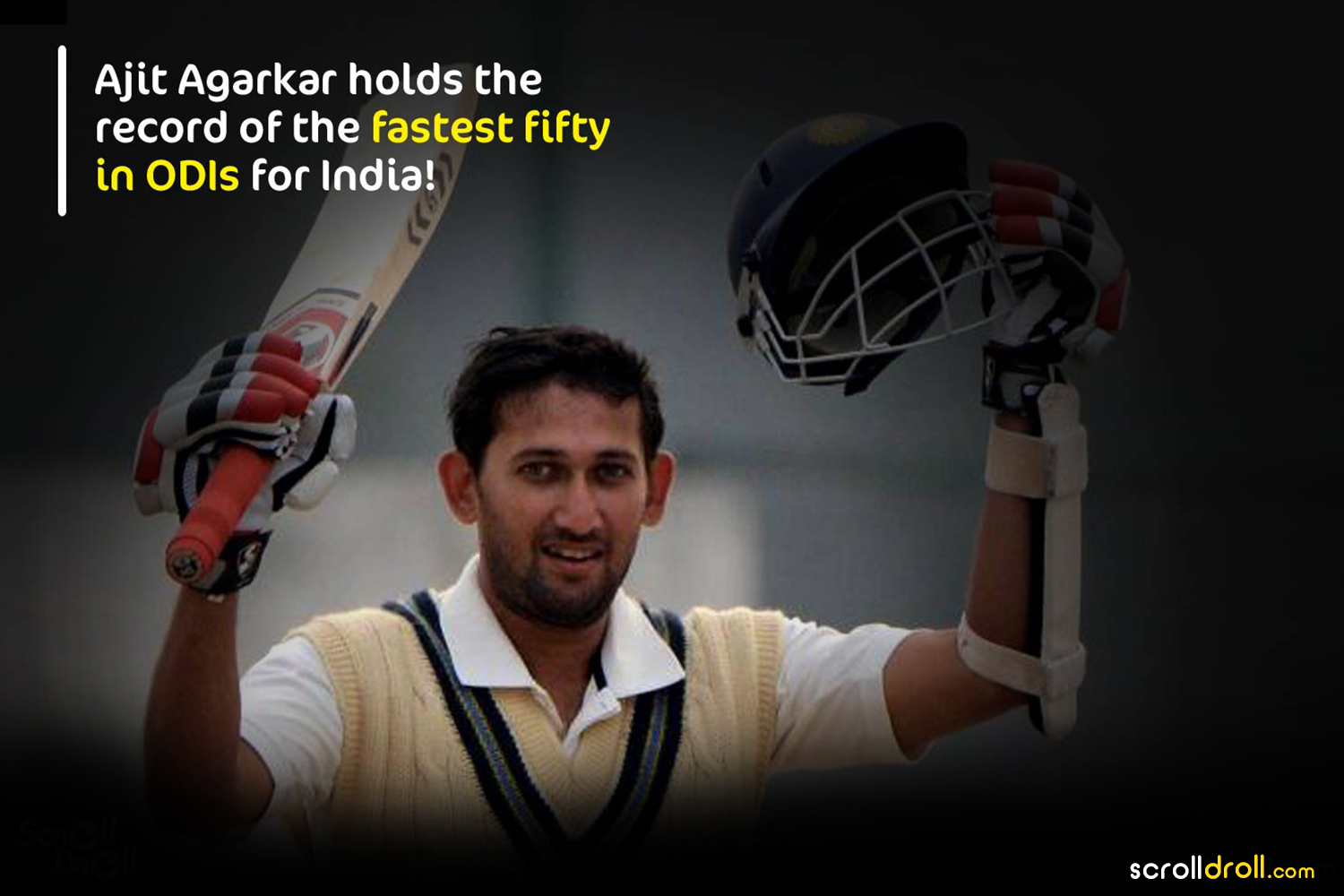 5. The Pakistani heartthrob all-rounder Shahid Afridi has had hard luck finding patience all these years.

Aptly named ‘Boom Boom Afridi’ for the explosive nature of his batting, it is no surprise he’s never been at the crease for more than 100 balls! 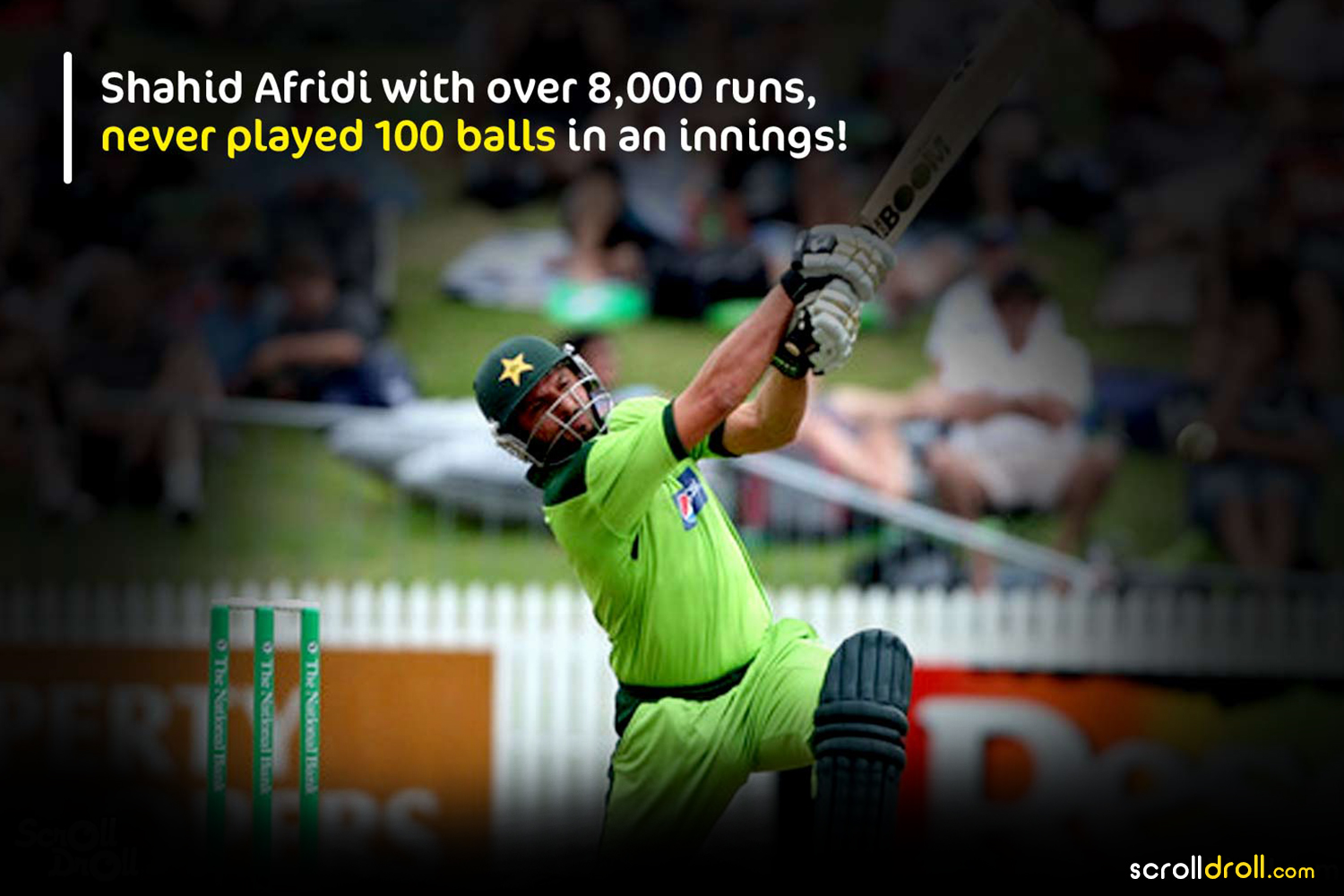 6. It remains a mystery to date as to how can such a prolific batsman hit just 6 sixes in his entire test career.

Reasons cited have been large grounds, cautious nature among others. Luckily or unluckily one of those 6 sixes came against India… 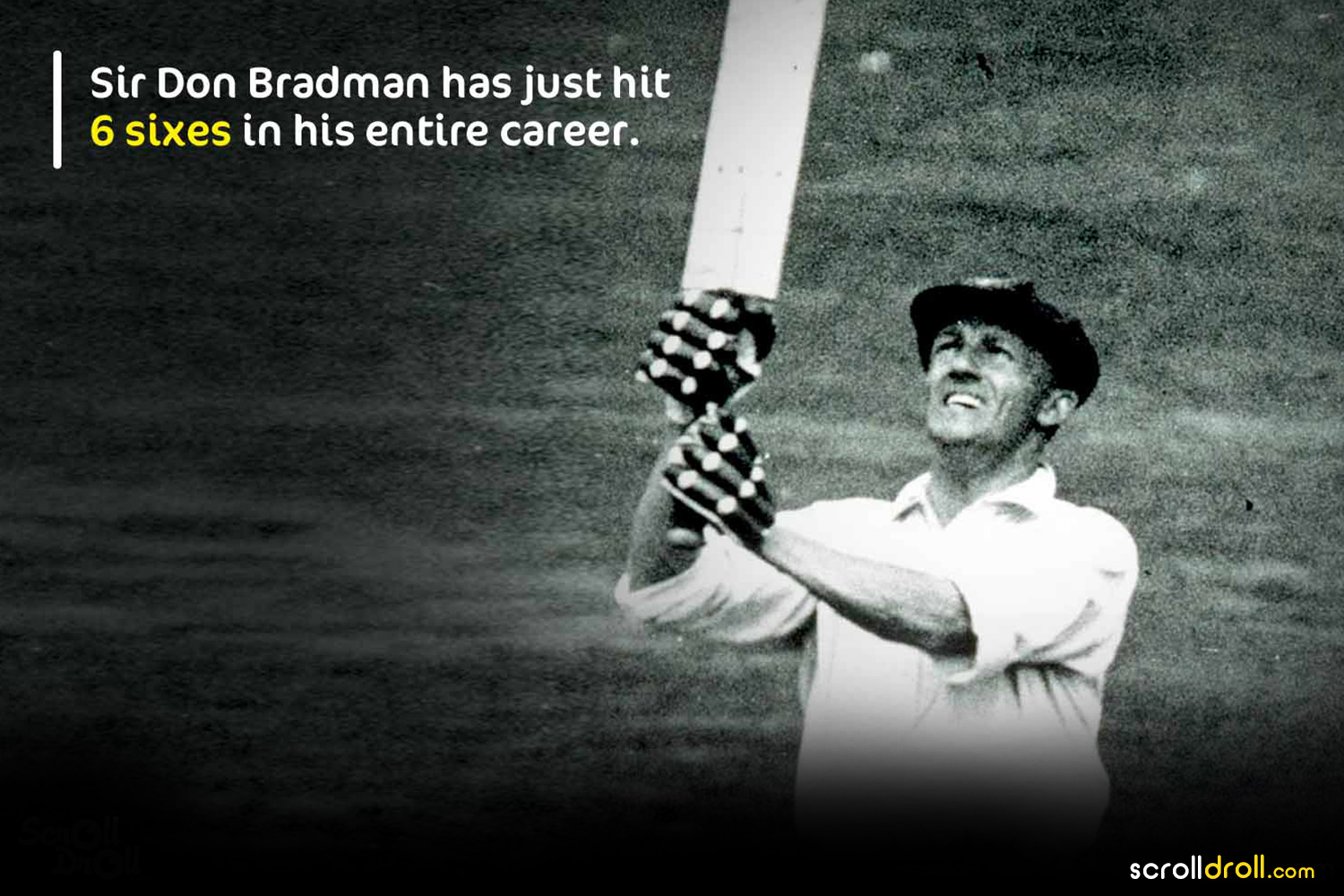 7. Unlike gully cricket coming to bat, in the end, has its own perks… 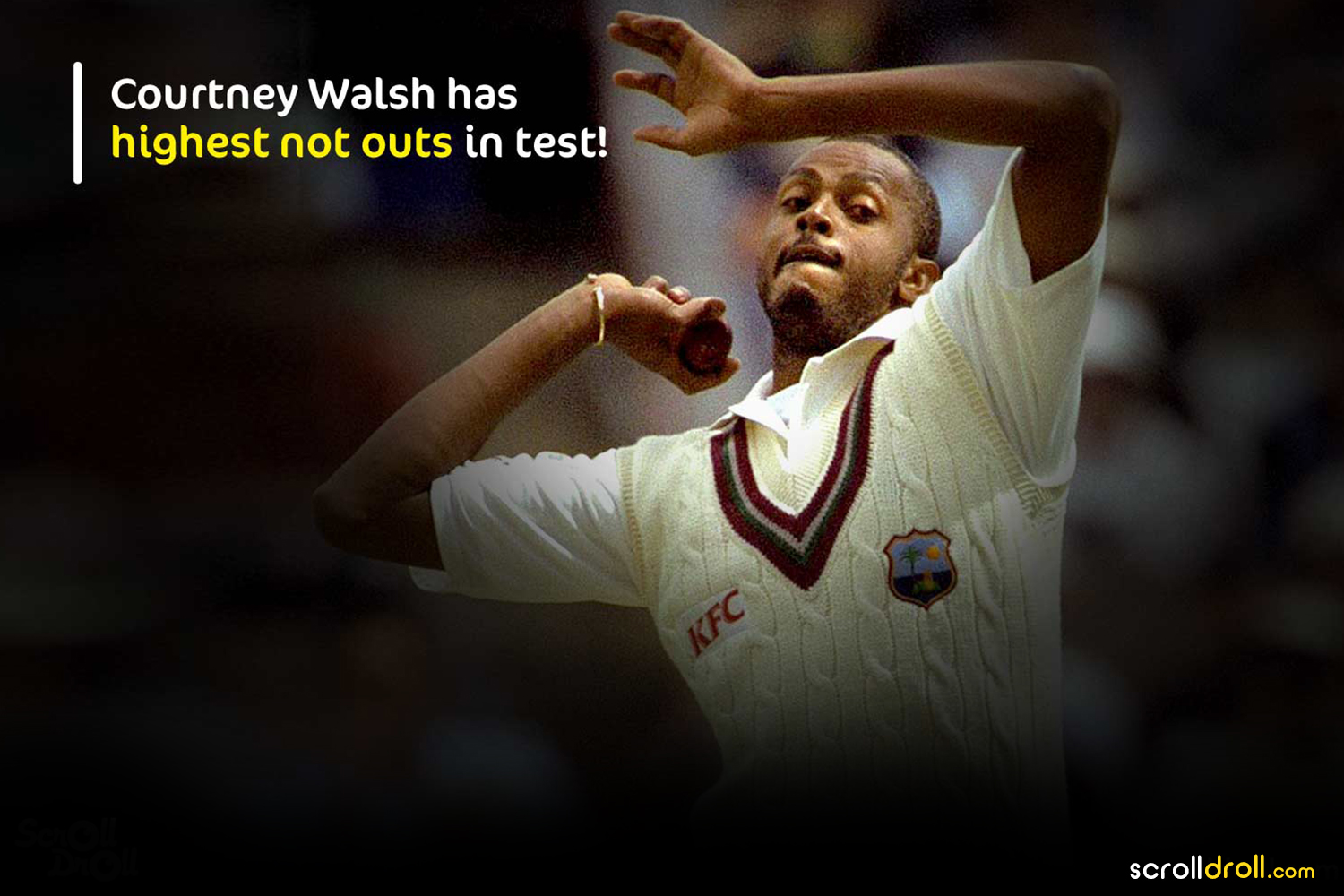 8. Merely 21 years old with no international experience in bowling, Inzy tricked the batsman to edge his left-arm spin delivery to the keeper.

Guess who the batsman was – Brian Lara! Now that’s some debut wicket! 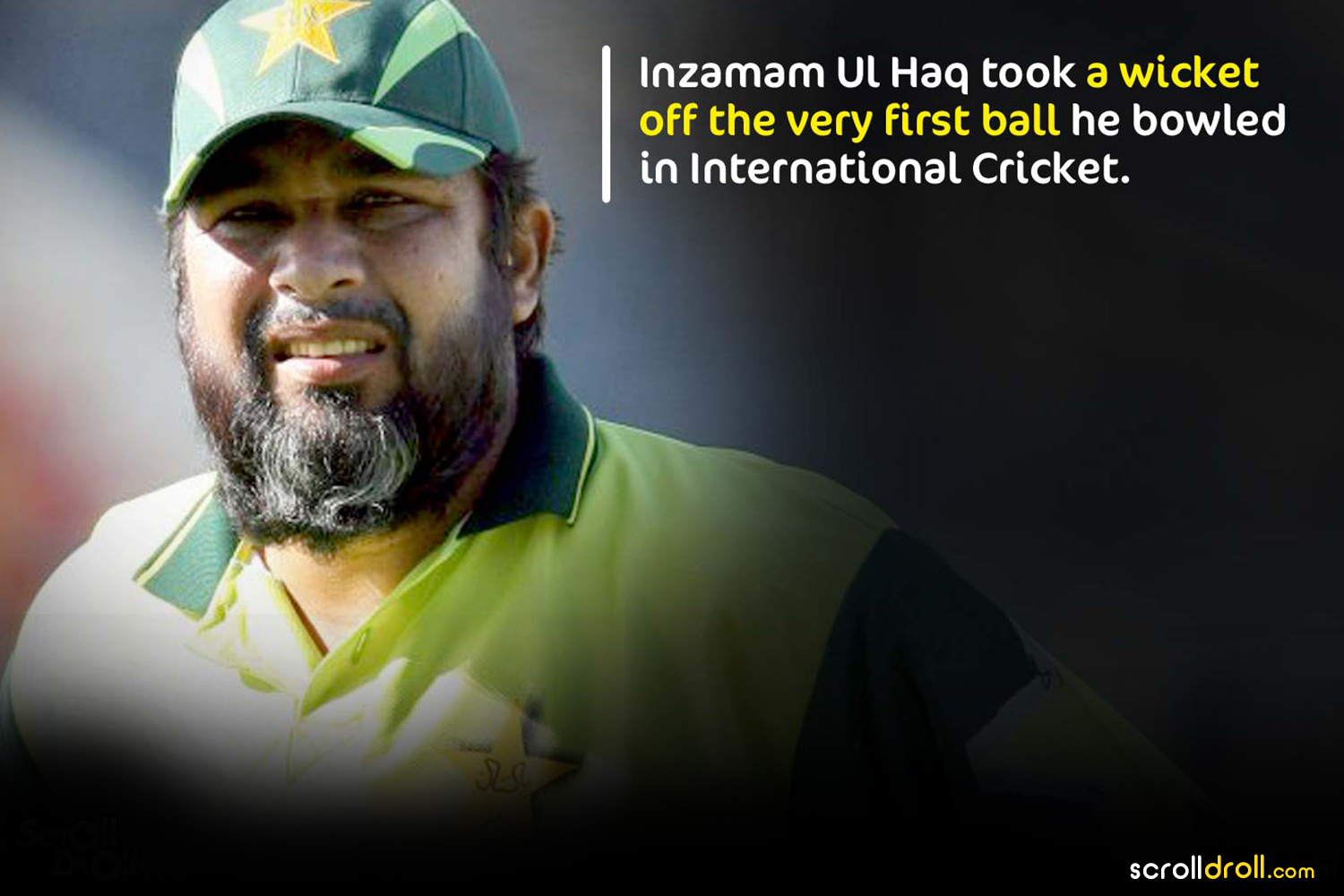 9. The swing bowler with an unusual bowling action from Odisha, Debashish Mohanty despite not making it big in international cricket, did reserve his name in the history of cricketing trivia when the 7th edition of the cricket world cup put up its logo inspired by his ball throwing action. 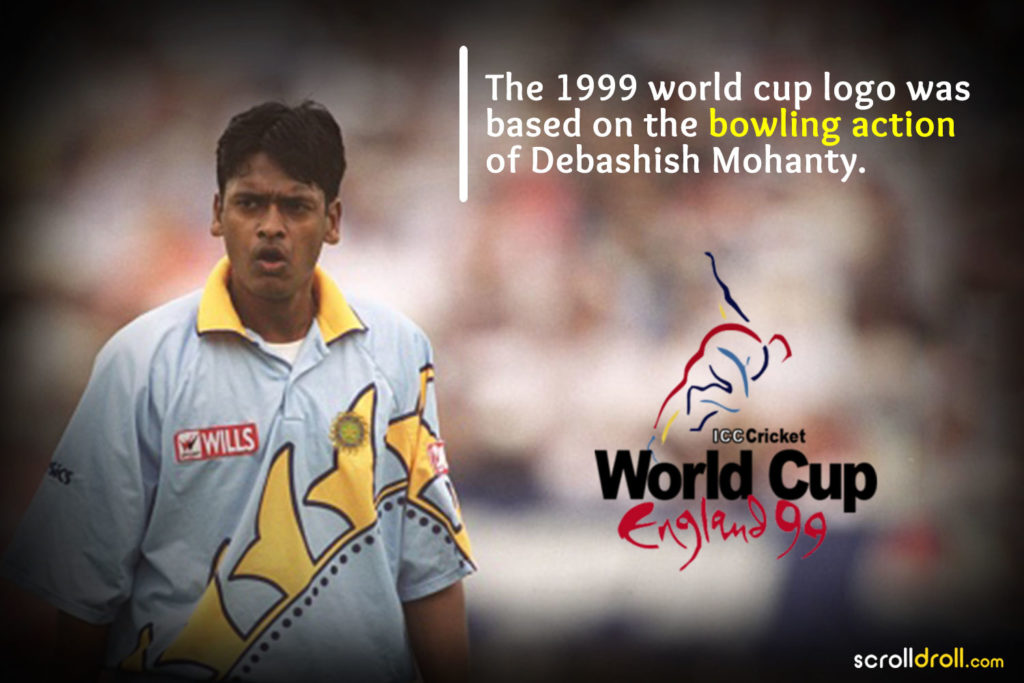 10. The God of cricket has been a part of almost every historical event the game has to offer. When the first time technology was used to determine a batsman’s dismissal in 1992, the batsman was Sachin and the team was South Africa. 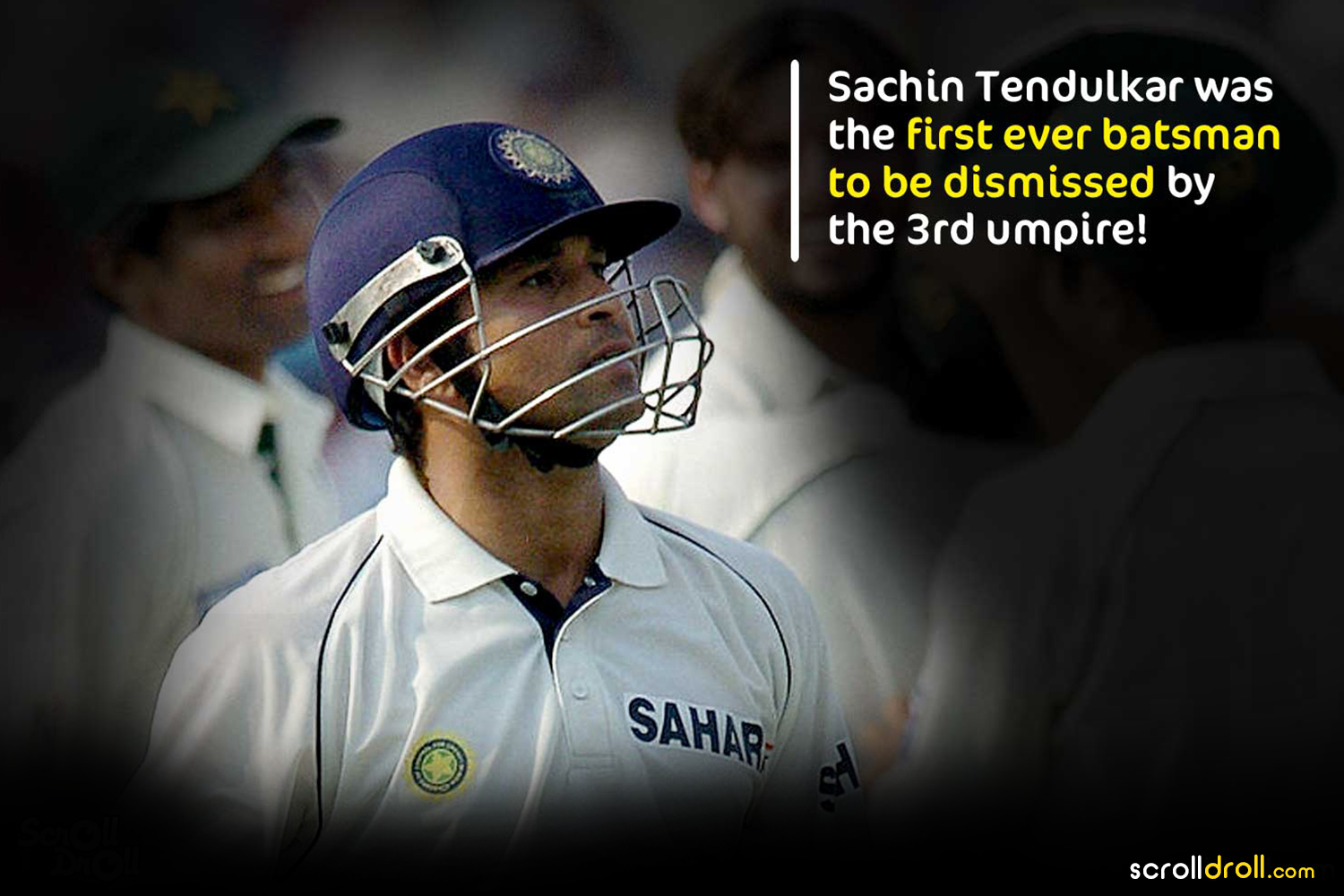 11. Despite the fact that most of his runs have come playing against weaker nations, he is certainly an asset for a non-test playing nation and a really fine one at that. 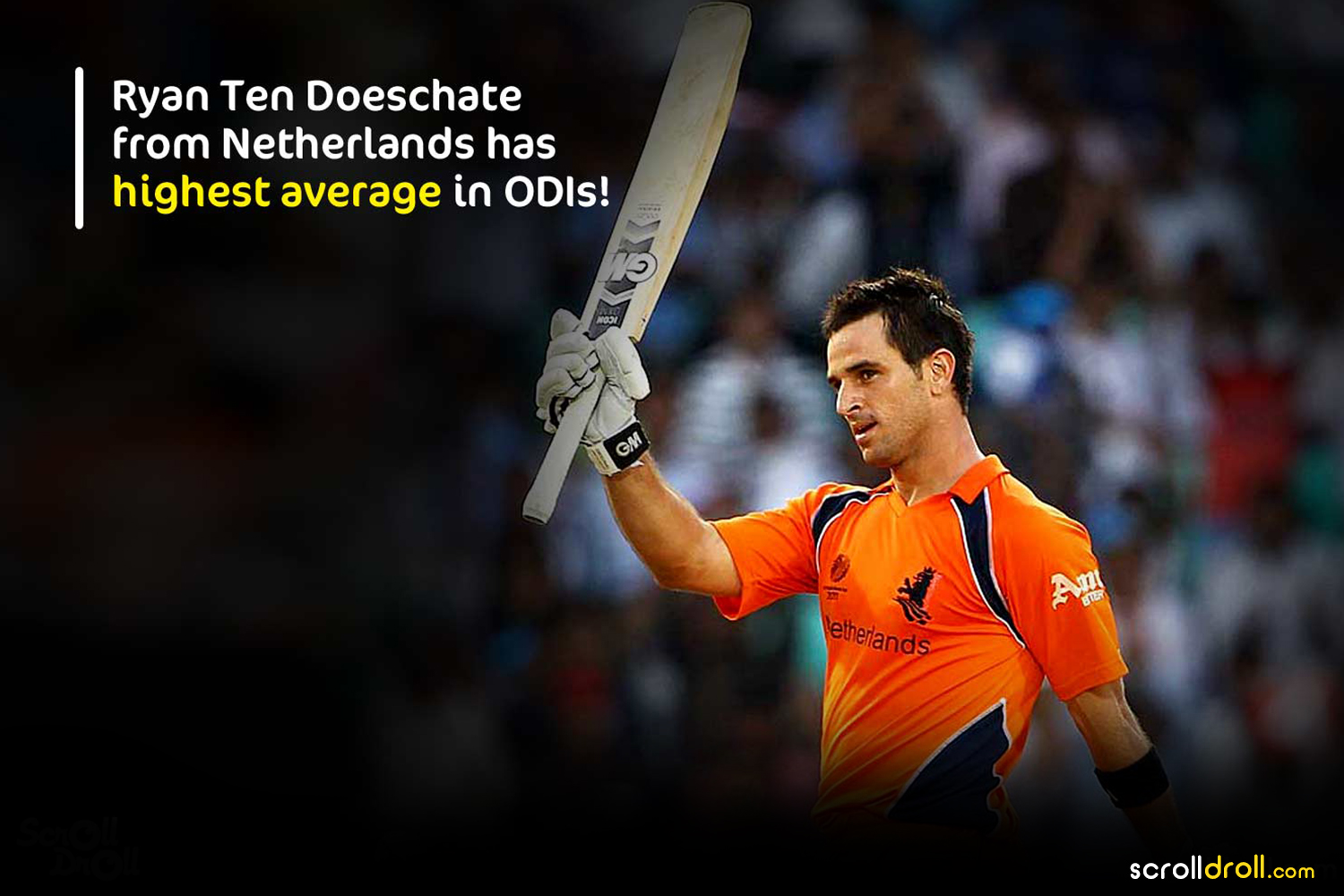 12. Chris Martin, the medium pace bowler from New Zealand has 233 wickets and a total of 123 runs to his credit while Bhagwat Subramanya Chandrasekhar, the leg-spinner from India has taken 242 wickets and scored a total of 167 runs in his career. 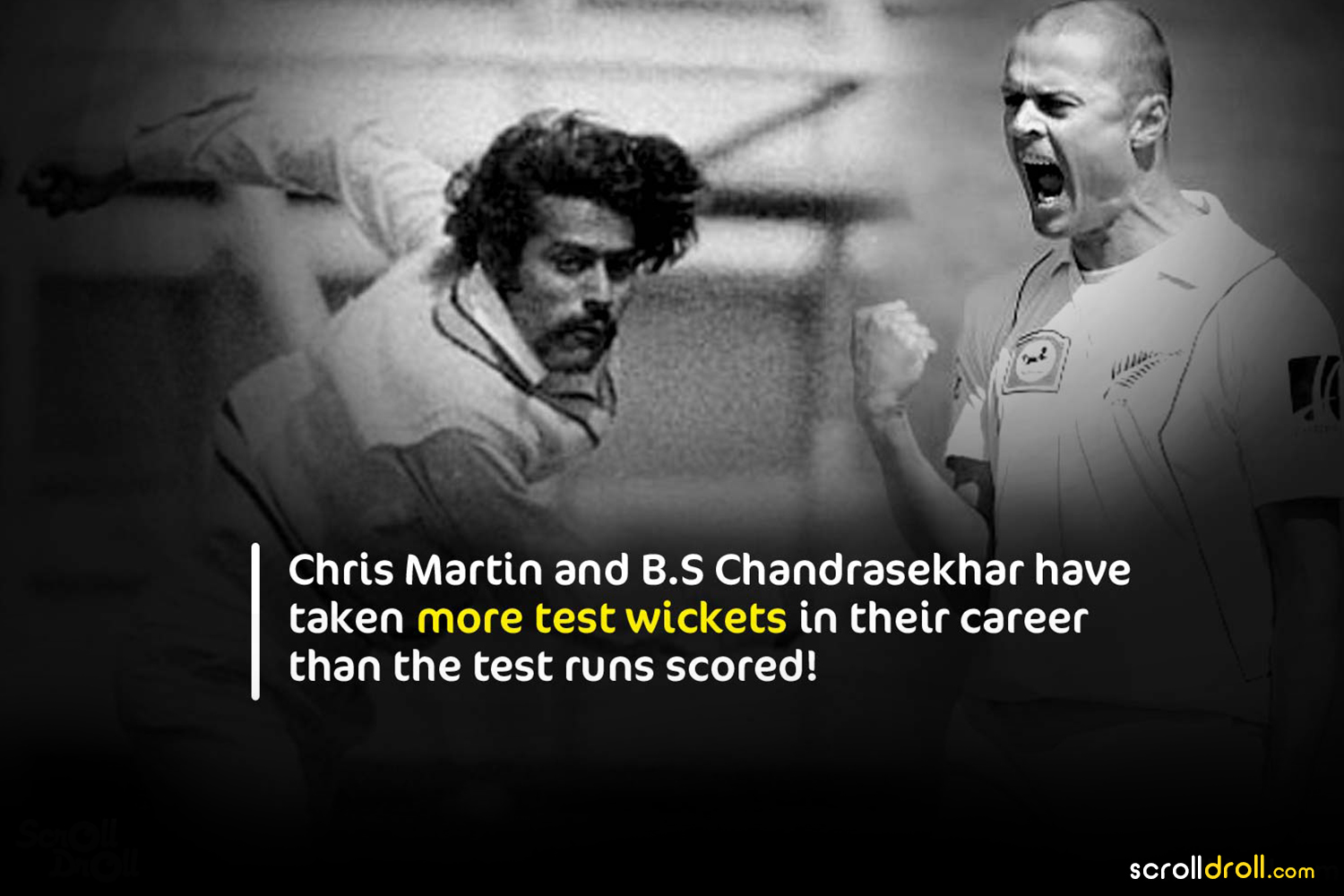 13. One of the potential talents that got wasted, the dynamic middle-order batsman, Vinod Kambli is one of them. The reasons for the success gap can be many, but one can’t deny that India couldn’t make the best out of someone like him.

Vinod Kambli still holds the record for the highest batting average for an Indian batsman in tests (54.20) which is higher than that of Sachin Tendulkar (53.78). 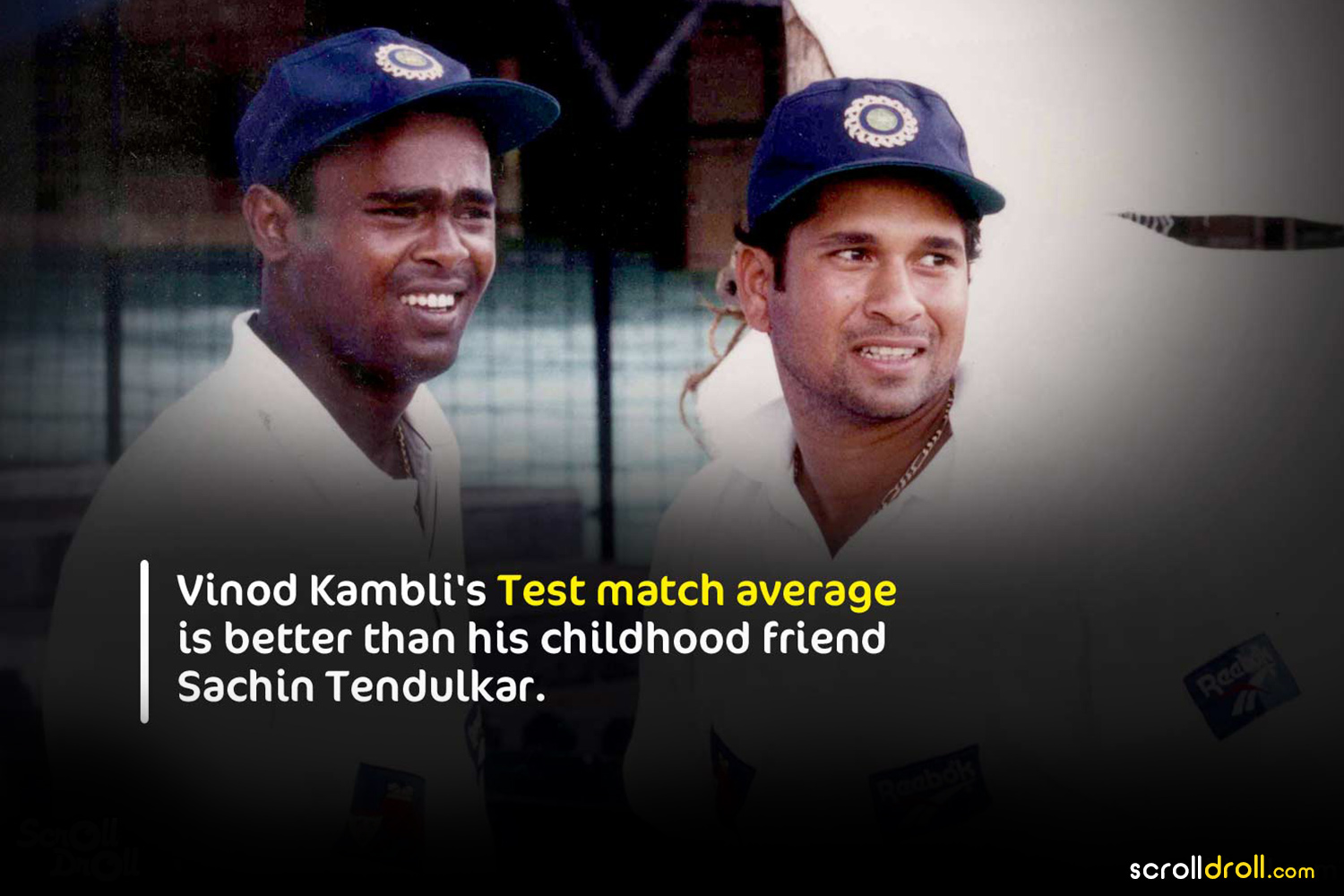 14. All-rounder from India, Ajit Agarkar did what even the God of cricket couldn’t.

Playing against England in 2002, Agarkar scored 109 runs off 190 balls at Lord’s, what makes it sweeter is the fact that it was his maiden century! 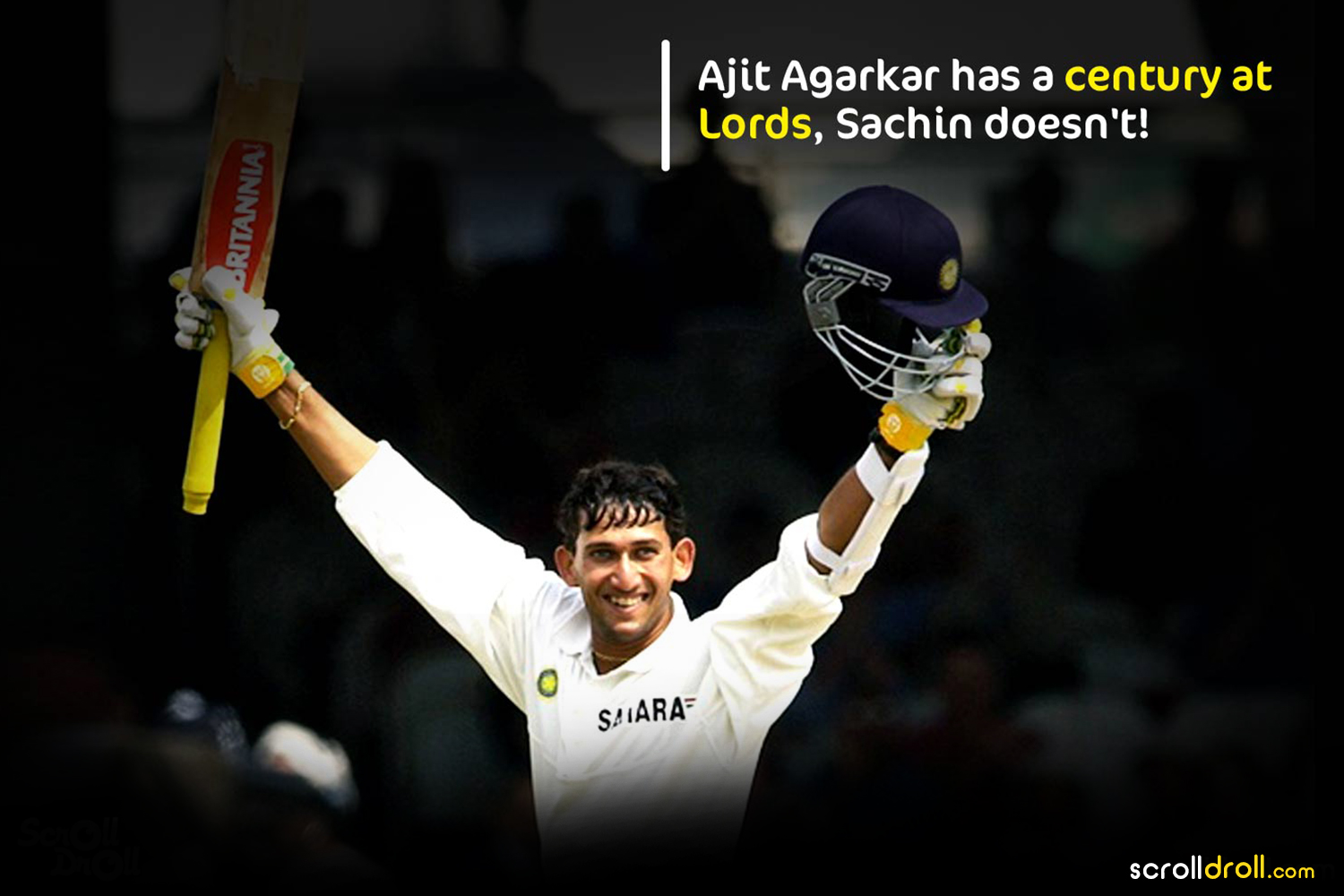 15. Imagine that for a fast bowler! He played 131 matches and never missed a test due to an injury. Kapil Dev missed only one test in his 16-year-long career.

He was dropped despite being in good form to discipline him for a rash stroke he played on the 5th Day of the previous test against England which India eventually lost. He had played 66 consecutive matches before this incident and played 65 consecutive tests after it. 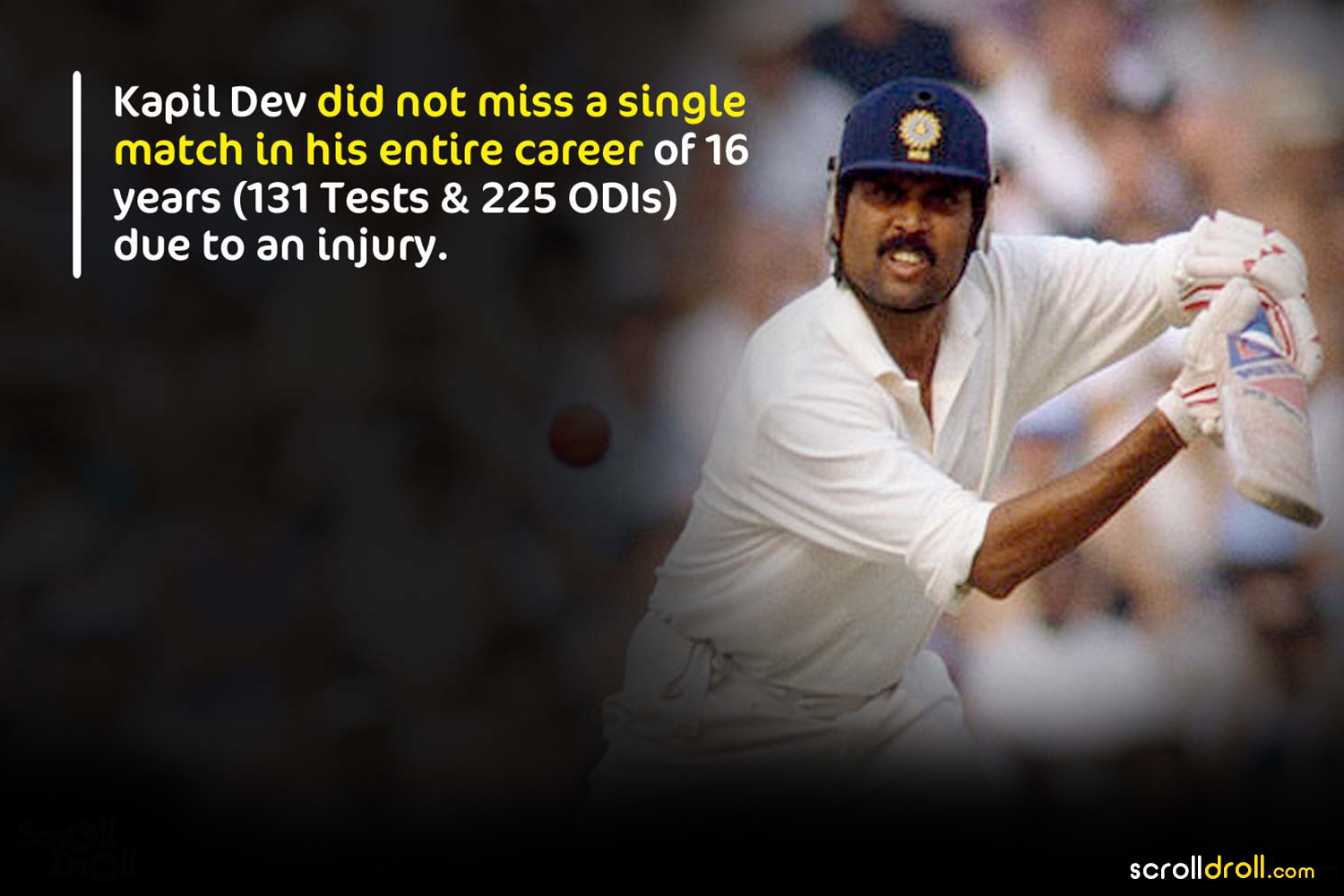 Cricket has been a game of numbers and statistics. Almost every day, It offers a platform to players around the world to carve a place in history for themselves only to be replaced by someone else sometime later. But whatever the case is, these Cricket records make it even more appealing to people who like this astonishing sport.

Share your cricket-related trivia or interesting cricket records with us in the comments below.

If you like these unlikely records, you would also like 30 Embarrassing Cricket Records You May Have Little Idea About!

15 Best Crime Documentaries That Will Send Chills Down Your Spine