India and its people are amongst those very few things that never cease to amaze. From people trying to charm the snakes to ‘Kamlesh—the Soluchan Boy’, India has a myriad of such stuff that can make your eyeballs pop out. There are certain things that might not interest you at first but, as you begin to know them closely they can start playing games with your head. Proud or not, India is a home to countless places and incidents which have enigmas associated with them. Several attempts have been made to solve the mysteries around these places and incidents but all in vain. Let’s have a look at some of the greatest unsolved mysteries of India that have been baffling us Indians since a really long time.

1. The sonic boom in Jodhpur highway

The incident took place on December 18, 2012 but, the origin of the deeafening sonic boom is unknown till date. The residents of Jodhpur city experienced a deafening sound on December 18 which left the entire country in a state of perplex. Initially, the origin of the sound was assumed to be an Air Force exercise but, the Army’s refusal on any such exercise made this incident one of the biggest mysteries of the country. 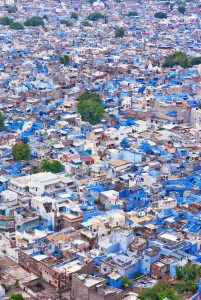 2. The mystery around Prahlad Jani, who claimed to have survived for 70 years without food and water

If food is bae for you, this man’s story might leave you in shock. While most of us are dreaming about the next meal we are going to eat, the last time Holy Man Prahlad Jani ate was when most us were not even born. Mr. Jani had claimed to have not consumed even a single grain of rice or a drop of water in 70 years. Many tests were run on him and his food intake was monitored for 15 days. After observing him for 15 days, everything went beyond the explanation of science when Mr. Jani survived without food or water. Baffling, right? 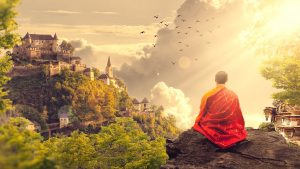 The torchbearer of Azad Hind Fauj, Subhash Chandra Bose died under mysterious circumstances. Towards the end of World War II, a news of Bose’s death in a plane crash surfaced and reports claimed that major third-degree burns claimed his life. However, his body was never recovered and that led to the arising of suspicions. Theories were built around his disappearance. While Some believed his death to be a decoy that would have helped him to go underground and escape to the USSR, some say that he became a Sadhu. Many also claimed to have seen him at various occasions at various places. 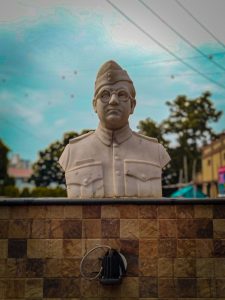 4. The corrosion-free Iron pillar in Delhi

The Iron Pillar in Delhi is one of the most popular tourist spots amongst the visitors. However, what most people remain oblivious about is the fact that the Iron Pillar is 99 percent resistant to corrosion. The 1600 years old 7.21 meters tall marvel is rust free, which has invited scientists from across the globe to perform studies on it. But, what none of them could find out was the answer to the question that how a chemically advanced material could have been manufactured around 2000 years ago. 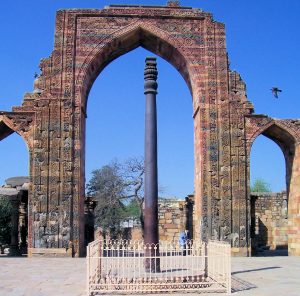 This almost too hard to believe story goes such: during the cold war, the US’s CIA wanted to install a nuclear device on Mount Nanda Devi to spy on the Chinese. The team sent ouy to install the device, however, faced the wrath of a terrible snow storm, and retreated, leaving behind the device. When they returned months later, the device seemed to be gone, and despite efforts, they couldn’t find it. So, to this day, a potentially alive nuclear device still sleeps enveloped in the snowy tops of Mt. Nanda Devi. Recent efforts to search for the device have started once again, for people have shown concern that the device might be polluting the area. 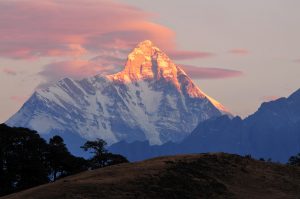 While various studies have been done to figure out why exactly this keeps happening, nothing conclusive enough has been found out till now. In the small tribal village of Jatinga in Assam, mass bird suicides are a frequent occurence. Every year, through the months of September to November, migratory birds that travel to this place put on the most peculiar of behaviour, so much so that at this point the village is known globally for these strange incidents. 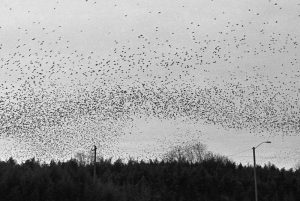 Built by Jai Singh II in 1726, the Jaigarh Fort was made in order to protect Amer. The fort is especially astounding for how architecturally advanced it is, with a fully-working water-harvesting system in place. However, the story that has caught the interest of the world is about what could possibly be inside Jaigarh fort. According to legends, the ruling dynasty stashed vast amounts of money in the fort in order to safekeep it from the Mughals. The legend is so popular, in fact, that prime minister Indira Gandhi is said to have conducted raids in the fort during the emergency from 1975-77. 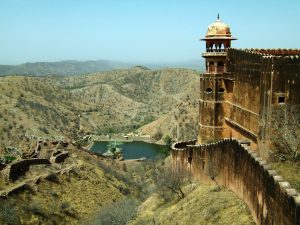 Daing back to 4th century BC, these artificial caves in Bihar have been the subject of many legends, and are rumored to house a dazzling amount of gold inside them. Believed to have been built by Muni Vairadeva, a Vishnu sculpture has also been found in the caves, linking them to Jainism. 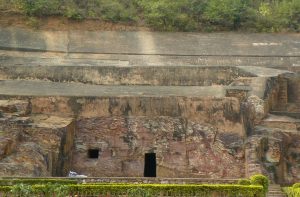 While rains are a common occurence, how’d you react if one day you look up and find that the droplets that escape the sky are, in fact, blood red in colour? Well, imagine the horror of the people in Kerala when that’s just what happened in Idduki. The first recorded event occured in 1957, and has since then occured a couple of times more. While it was first thought that the rain was coloured by meteoric particles, it was later discovered that the rain was coloured after reacting with particles from airborne spores from a locally found algae. 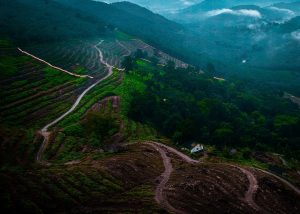 Known as one of the most haunted sites in India, Kuldhara is an abandoned village in Rajasthan. While people have come up with a number of theories as to why the village was abandoned – some suggesting a terrible earthquake and some suggesting a declining supply of water, legend says that it was because of a cruel diwan called Salim Singh (known as Zalim Singh,) who levied extravagant taxes on the village populace, that villagers abandoned the place overnight. 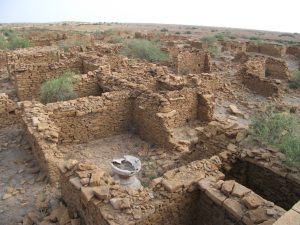 11. Mystery of the Twin Village: Kodinhi in Kerala

While India has one of the lowest rates of twin and multiple births in the world, Kodinhi, a small village n Kerala with 2000 families has drawn attention because of the unusually high number of twin births in the village. According to a survey, the village has over 200 pairs of twins and even a number of triplets. It has been suggested that this could be due to the water in the village, which is conducive to the birth of twins. 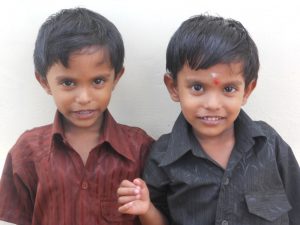 12. Mystery of the Village of Snakes – Shetpal

If you were to come across a snake in the vicinity of your home, you’d probably be mortified for days, and rightfully so. But in this village in Maharashtra called Shetpal, snakes have a special place in the hearts of the people – and their homes. The villagers here build a special corner for the snakes to visit and rest in, and snakes can come in to and go out of houses as they please. It is also worth mentioning that so far, no incidents of snake bites have been reported from the village! 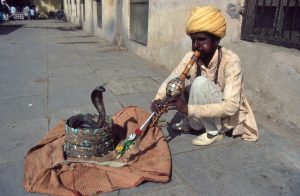 Did you like reading about these unsolved mysteries of India? Which one of these shocked you the most? Comment below to let us know!

Arunima Sinha: The First Female Amputee on Top of Everest