One of the fastest-growing movie industries is Bollywood. With each film it produces, the Bollywood business, which makes up a sizable percentage of the worldwide film market, is constantly expanding. No matter which genre you enjoy, be it, romance, tragedy, or humor, this vibrant world has a movie for you. Well, Bollywood has some very amazing movies scheduled to be released in December. This is definitely good news for all the movie lovers out there. So, here is the list of Bollywood movies releasing in December 2022.

This movie showcases Sujata, a perfect mother, overcoming the most difficult circumstances with a smile. 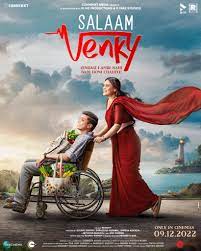 A circus owner and his gymnast buddies from a large circus company ‘juggle’ their lives in an effort to revive the public’s interest in the long-gone circus culture. One of the best Bollywood movies you can watch in December 2022. 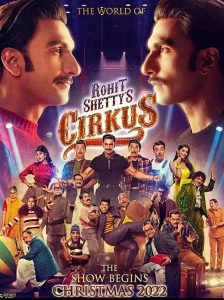 It is an anticipated action-thriller movie, being made by Qaisar Bakhsh and directed by Vikas Bahl. Tiger Shroff and Kriti Sanon play the key characters in the movie. 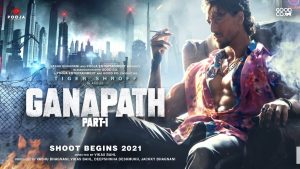 It is centered on the journey of an actor who guarantees action and a quirky sense of humor both in front of and behind the camera. 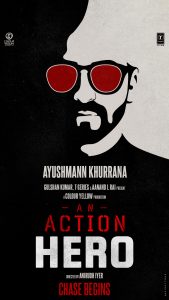 This romantic thriller is full of unexpectedly sharp turns and blurry lines between love and obsession. 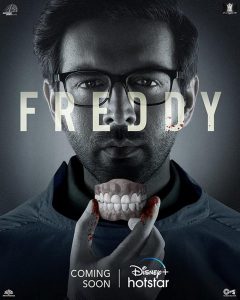 The Hindi film Pippa is scheduled for release on December 9, 2022. Raja Krishna Menon is directing the film and Ishaan Khatter, Mrunal Thakur, Priyanshu Painyuli, and Soni Razdan are among the main actors. 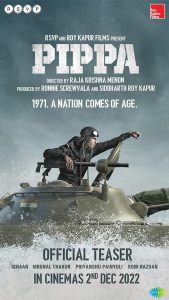 This movie showcases a rare glimpse inside the life of one of India’s greatest and most devoted presidents. 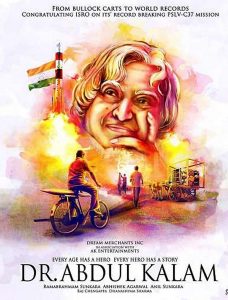 “India Lockdown” portrays four parallel storylines and the effects of the Covid-19 outbreak on the people of India and was inspired by actual occurrences. One of the best Bollywood movies releasing in December 2022. 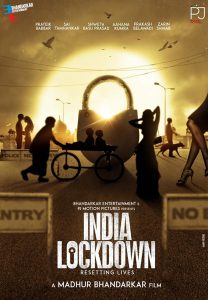 “Qala” tells the tale of a young playback singer of the same name and is set in the late 1930s and early 1940s. It is about how her sad history catches up with her and causes her to fall apart just as she is reaching the pinnacle of her hard-won achievement. 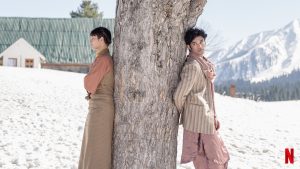 These were Bollywood movies you can watch in December 2022. Which movie are you most excited about?

Top List Of The Table Games To Play With Friends