Hollywood movies are always fun to watch. Their box office records prove that Hollywood produces some of the highest-rated movies. These are not only well-scripted but also have some amazing screenplays. We all know Hollywood does not like its fans waiting and that is why there are many movies lined up for release in December. Here are Upcoming Hollywood movies releasing in December 2022.

The idyllic suburban life of college professor Jack Gladney and his family is upended when a nearby chemical leak results in “The Airborne Toxic Event,” sending a foul-smelling black cloud over the area and forcing the Gladney family to flee. 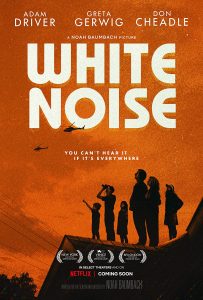 2. I Heard the Bells

The moving background to Henry Wadsworth Longfellow’s composition of the well-known Christmas carol. This is one of the good Hollywood movies you can watch in December 2022. 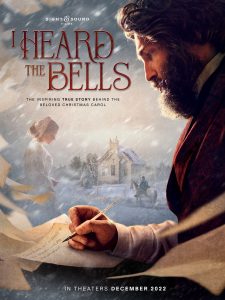 After being tortured in his life, Peter, a slave, escapes from a Louisiana plantation. On a grueling trip north, he must outsmart cold-blooded killers and the merciless swamps of Louisiana. 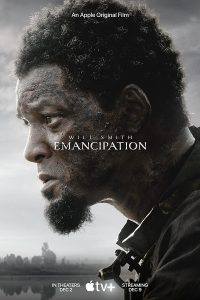 Karin’s life must be reevaluated as a result of a sudden change. She rejects the idea that life has an expiry date and seizes the second opportunity that is offered to her with the aid of friends, food, and passion. 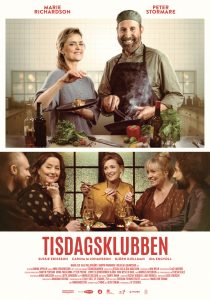 On Christmas Eve, an elite group of soldiers bursts into a family compound and holds everyone inside hostage. Santa Claus is on the premises and is about to demonstrate why this Nick is no saint, but they are unprepared for this unexpected opponent. One of the best Hollywood movies releasing in December 2022. 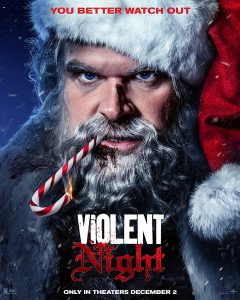 A sous-chef starts to question her future with her fiancé after learning he plans to pop the question on Christmas Eve, especially after a handsome maple farmer saves her from a snowstorm. 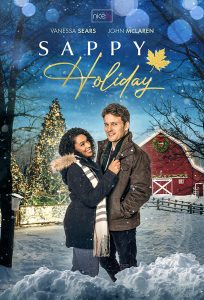 In 1920s Hollywood, some ambitious dreamers experienced both success and failure due to immorality, excess, and depravity. A must watch! 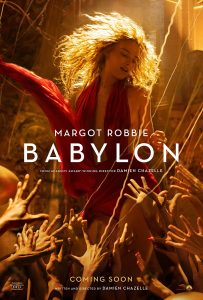 8. Puss in Boots: The Last Wish

Puss in Boots learns that his love of exploration has cost him his lives: he has used eight out of his nine lives. Puss goes on a heroic journey in order to recover his nine lives and locate the legendary Last Wish. 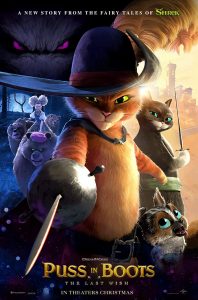 9. Avatar: The Way Of Water

Neytiri and Jake Sully have started a family and are working hard to maintain it. They must, however, leave their house and travel throughout Pandora. When a forgotten menace reappears, Jake is forced to engage in a challenging conflict with humans. 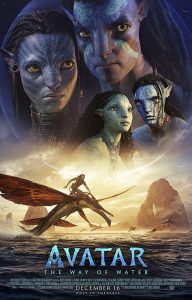 A young woman visits her family for the holidays, and when she goes online to meet an attractive football player, things may not be what they seem. 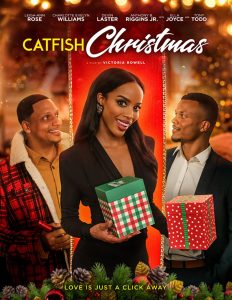 These are the upcoming Hollywood movies in December 2022. We hope you enjoy them!