Hollywood is still one of the biggest film distributors in the world. For good reason. Since our childhood, it has been synonymous with the word entertainment. The sheer scale of a Hollywood blockbuster, the sets, the VFX, and the action sequences, makes it worth the price of the ticket. In this list, we compile the 7 upcoming Hollywood movies in June 2022 to check out.

Probably the most anticipated movie of June 2022, is Elvis. Based on the life of the rock and roll star Elvis Presley. It is directed by Baz Luhrmann, whim you might know from The Great Gatsby and Romeo+Juliet. If you have seen his previous work, you’d know the scale he works in. 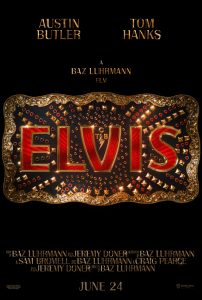 The sixth and (probably) the final installment in the Jurassic Park franchise, Jurassic World: Dominion stars the original cast which included Sam Neill, Laura Dern, and Jeff Goldblum, along with Chris Pratt reprising his role as Owen Grady. If you want to feel a little nostalgic, make sure you buy the tickets early, because this one’s going to get a lot of audiences. 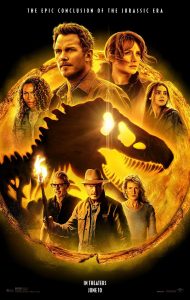 Lightyear is a spin-off of Toy Story. It follows Buzz Lightyear, as he embarks on a journey through different galaxies with a group of ambitious recruits and his robot companion. 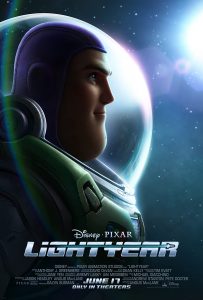 The production company that brought you Insidious, and The Purge. The director who brought the first Doctor Strange movie to life. The actor who starred in Before Trilogy, Predestination, and The Purge, all come together to make a movie. Why would anybody want to miss this? It is based on a short story of the same name by Joe Hill. The story follows a shy but clever 13-year-old boy who is kidnapped and held captive by a masked killer in his basement. The boy tries to escape with the help of the murderer’s previous victims who talks to him through a disconnected phone on the wall. 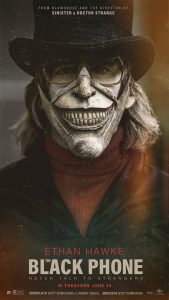 A remote missile interceptor station is suddenly attacked. An Army captain, in-charge of the station, must use her years of expertise in the military to defend it. The movie will be released on Netflix. 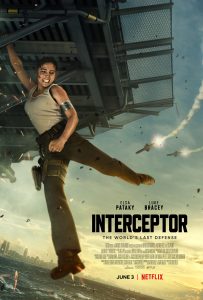 Hustle stars Adam Sandler as a washed up basketball scout, who finds an extraordinary talent in the streets of Spain. He sees this as an opportunity for him to get back to the NBA. The movie will be released on Netflix. 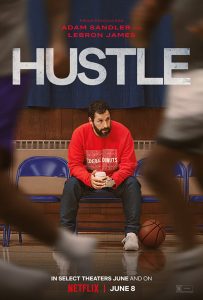 Hollywood Stargirl follows Stargirl Caraway, as she journeys out of Mica, and into a bigger world of music, dreams and possibilities. The movie will be released on Disney+ Hotstar. 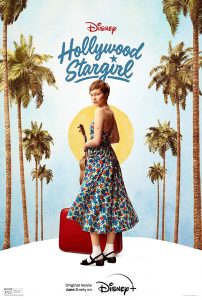 Make sure to catch the upcoming Hollywood movies in June 2022. Thank you.

What Is Andar Bahar and Why Is It Gaining Popularity