October looks pretty busy for the K-drama fans out there. What shows are you watching now? From ‘All Of Us Are Dead’ to ‘Business Proposal’, 2022 has given us a lot of K-dramas to cry and laugh about. With ‘Big Mouth’ ending just a few days ago, are you wondering what to watch? We are here with the list of upcoming K-dramas in October 2022 on Netflix. Add them to your watchlist now!

‘Cheer Up’ is an upcoming South Korean television programme starring Yang Dong-geun, Jang Gyu-Ri, Lee Eun-Saem, Bae In-Hyuk, and Han Ji-Hyun. An intriguing campus romance with a cheerleading squad backdrop, where eating and living is pointless at the moment but wonderful and priceless romance is. At Yeonhee University, the cheerleading squad has been there for 50 years. Do Hae-Yi encounters the thrill of school life and makes new friends while becoming a member of the cheerleading squad. 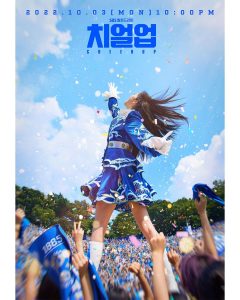 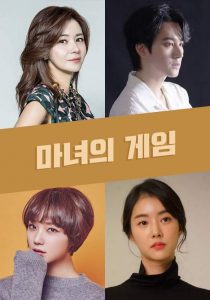 ‘Bad Prosecutor’ is an upcoming South Korean television programme starring Lee Se-Hee and Doh Kyung-Soo. The show tells the tale of a prosecutor who uses cunning and experience to effectively prosecute corrupt authorities. A tale about Jin Jung, a prosecutor with a nasty attitude and criminal tendencies. To prevent the corrupt authorities from weakening society, he prefers delinquency to sincerity, expedient means to conventional ones, and trickery to accepted procedures. ‘Bad Prosecutor’ is among the most anticipated upcoming k-dramas in October 2022. 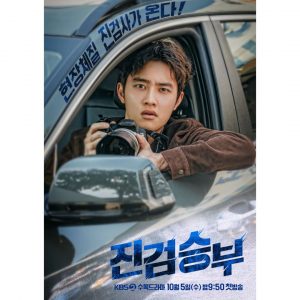 Starring Lee Da Hee and Choi Si Won, the show centers on a romance between two 20-year-old best friends. They suddenly cross paths as the production director and a contestant on a reality dating show and develop affection for one another. 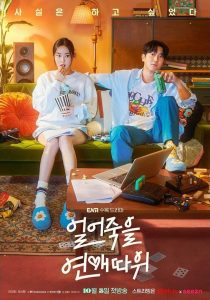 ‘Glitch’ is written by Gin Han-Sai and directed by Roh Deok. The show features Jeon Yeo-been, Nana, Lee Dong-Hwi, and Ryu Kyung-soo. Following the tale of a young woman who uses a UFO-watching club to find her lost partner. Hong Ji-hyo hails from a wealthy family. She was able to secure stable employment thanks to family connections. Her four-year boyfriend abruptly vanishes one night. She searches for him while working with a group of UFO watchers, including Heo Bo-Ra, to discover the truth behind a hidden secret. 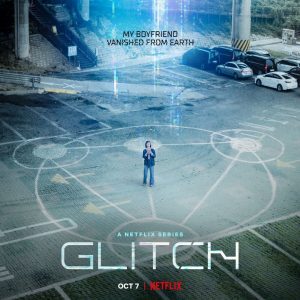 The upcoming Korean television series stars Park Ha-Na, Kang Ji-Seub, Park Yoon-Jae and Oh Seung-Ah. In an attempt to get retribution, a lady pretends to be her enemy’s daughter-in-law in order to find her biological mother. The show is said to be a melodramatic, family revenge drama. 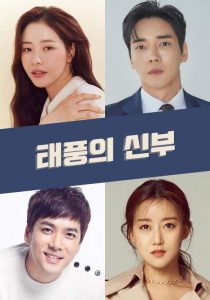 Adapted from Kim Jang Hwan’s novel ‘Goodbye, Yonder’, the show is set amid South Korea’s sprawling cities in the year 2040. It is the tale of a man who is in constant pain, for being unable to forgive his wife for dying of cancer. One day, he decides to leave his body behind and move in with his wife after receiving an unknown email. It will depict a world in which one can live forever without dying and will explore the meanings of happiness, sadness, memory loss, and perpetual life. 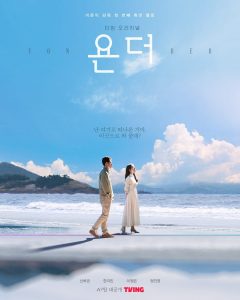 The royal family is constantly bothered by troublesome princes who live in the palace and are soon to become legitimate crown princes. Im Hwa Ryeong, their mother, is the spouse of a powerful monarch. She is, however, a prickly, sensitive, and irritable queen, as opposed to exuding an air of elegance and grace. She is the kind of a queen who occasionally swallows her pride and has even been heard swearing! The series focuses on Joseon’s top 1% schooling strategy for turning princes who cause problems for the royal family into proper princes. 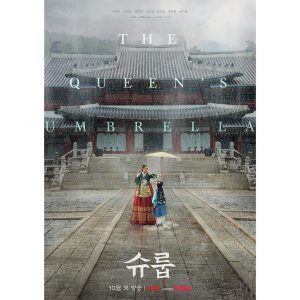 It follows the narrative of Butler Kim, who runs errands for 100 won each assignment, and funeral director Baek Dong Joo, who fulfills the wishes of the deceased, as they establish Ildangbaek, an errand-running company. 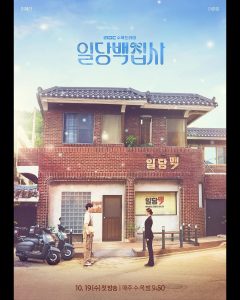 Featuring Ha Ji-won and Kang Ha-Neul. It centers on a man who portrays a grandson who defected from the North in order to grant his grandmother’s final desire. A woman named Ja Geum Soon was born in North Korea around 1930. During the conflict, she flees to South Korea, leaving her husband and child behind. She starts the South Korean hotel brand Hotel Nakwon while she waits for her family. Unknown theater performer Jae Heon plays Moon Sung, Geum Soon’s grandson, in order to grant her request. 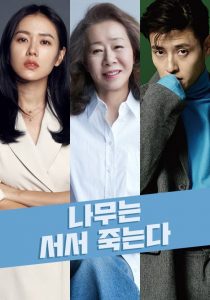 15 Best Hindi Dubbed Movies on Amazon Prime You Can Watch