Korean dramas are the new internet hype. They are currently taking over all social media platforms in a huge way that more than half of the world is talking about a fictitious love story (P.S.- Don’t tell me you did not cry while watching 20th Century Girl). This generation is literally growing up on K- Dramas and K-Pop. It almost feels as if we’re born in a world where Kimchi and Tteokbokki are more famous than a pizza. And that’s great! As a very loyal K-Drama and enthusiastic K-Pop fan, I approve! Here’s a list of upcoming Korean dramas releasing in December 2022.

Also check: 10 Most Watched K-Dramas On Netflix You Must Watch

Chang-Wook is a translator and a professor of humanities. His wife has bowel cancer. He hardly knows how to cook besides. His wife asks him to cook food for her. As Chang-Wook starts to prepare meals for his wife, she eats a few bites of what he has lovingly and carefully prepared. 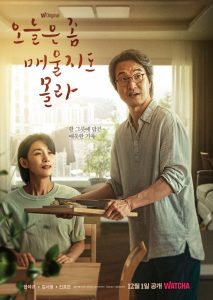 2. Alchemy of Souls: Light and Shadow

Three years after his death, Jang Uk makes a comeback, and the wizards’ tale is retold. When a young woman who is imprisoned in her own house asks Jang Uk for assistance in regaining her freedom, Jang Uk turns into a hunter of the soul-shifters. 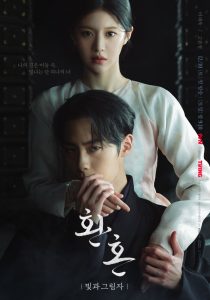 Ha Dong-Soo is a member of the connect race, a brand-new human race. The drama piece tells the enigmatic tale of a man who has had a part of his body stolen by organ harvesters. He ‘connects’ with a person who has had an organ transplant. The Joseon’s monarch is Lee Heon. His cherished wife passed away seven years ago, when he was a crown prince. He has yet to fully recover from her passing. One day, King Lee Heon learns of a woman by the name of Ye So-Rang who says the king’s late wife’s soul dwells in the palace. Ye So-Rang is a con artist who uses the ruse that the late king’s wife possessed of her body in order to live. The lies told by Ye So-Rang became bolder and more outrageous. 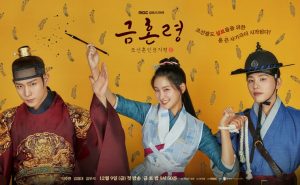 The series, which is both a remake and a spin-off/continuation of the Spanish TV drama, sticks to the original’s plot and the cast of characters. A robbery inspired by those in Spain is being planned by “The Professor,” a great criminal planner, on the United Korean Peninsula. Strategists and individuals with a variety of traits and skills are involved in the operation and must deal with peculiar circumstances. The mint of a united Korea is overrun by thieves. The police, as well as the mysterious mastermind behind it all, must stop the captives that are imprisoned within. 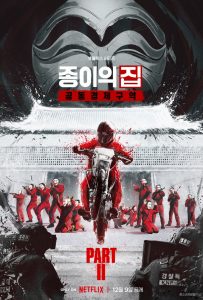 Kang Ji Gu, Ahn So Hee, and Han Ji Yeon love to hang out and drink together after work. The three women are in their 30s, single. Ji Yeon teaches yoga, So Hee is a broadcasting writer, and Ji Gu is a YouTuber. Kang Buk Gu works at the TV variety programme as a PD in the meantime. He socializes with these three females. 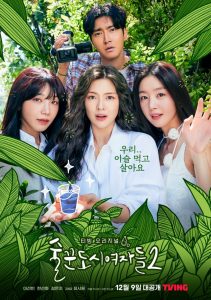 In the upcoming drama Red Balloon, four people who have previously failed at achieving their goals are shown trying again. Jo Eun-Gang wants to teach in schools, however she was not successful in passing the teaching exams. Ji Nam-Cheol gets married to a woman from a wealthy family while being from an impoverished background. Married Han Ba-Da has one child. She creates jewelry for a living. Her parents filed for bankruptcy just before her wedding. The profession of Go Cha-Won is dermatology. He married Han Ba-Da and, as planned by his parents, became a doctor. An architect-aspiring high school student is the protagonist of this tragic tale of retribution. But because of horrendous school violence, she was forced to leave school. The offender marries and has a child years later. Once the child is in elementary school, the former victim takes on the role of their homeroom teacher and begins exacting severe retribution on the bullies and witnesses from her bullying days. 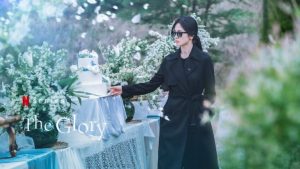 The sole child of her father, Won Mi Ho, who oversees Daehan Group, She makes a critical error as a result of her conceited and self-centered attitude, which infuriates her father and leads to his decision to exile her to Jeju Island. She takes up the job of teaching high school ethics there. She had no idea that evil is free to roam on the island. On the island, she meets other people, and they band together to survive. 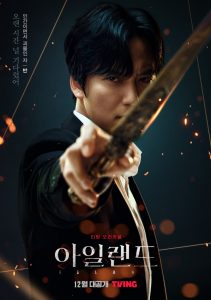 Joong-Do is a National Assembly member who is passionate about improving the world. His wife Hye-Ju owns a business that fixes books. She keeps something hidden from even Joong-Do. Hye-Ju desires a calm and regular life. Hye-Ju has never sought attention or made an appearance in the media, despite the fact that her husband is a politician. A case causes Hye-Ju’s secret to be revealed. 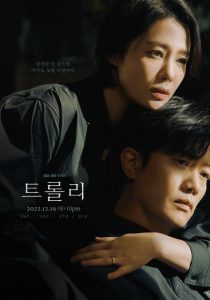 Mark your calendars so that you don’t miss these upcoming Korean dramas in December 2022.

Upcoming Kannada Movies in December 2022 You Should Watch

Top 10 Highest Grossing Indian Movies of 2022 That Are Massive