Over the past few decades, the Malayalam film industry has experienced exponential growth. It has been producing blockbuster hit, entertaining its audience, and inspiring them to reflect on various facets of life through film. Malayalam film has developed a reputation for producing compelling stories that are intriguing over time. Let’s check these upcoming Malayalam movies releasing in December 2022.

Also check: Upcoming Tamil Movies In December 2022 Worth Waiting For

Prithviraj Sukumaran, Asif Ali, Manju Warrier, Anna Ben, and Indrans appear in the drama film Kaapa, directed by Venu. According to reports, the movie is based on the Kerala Anti-social Activities (Prevention) Act. The movie delves into the seedy underbelly of Thiruvananthapuram, where rival goondas engage in ruthless gang fights to control the slums and suburbs of the city. 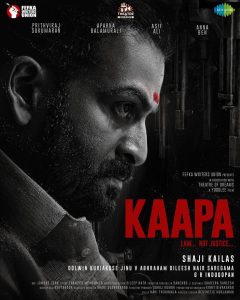 A little community in Kerala’s northern region is preparing to host the World Cup of football. A nine-year-old boy’s life, who is an avid football fan, is drastically changed when an unexpected visitor enters his home. 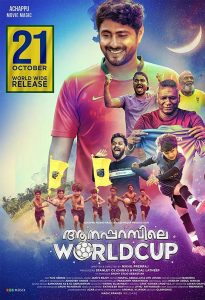 The R&AW’s efforts to find Ram Mohan, a former operative and spy for the group who went rogue and vanished, are the main subject of the movie. To combat ‘Bael’, a terrorist organisation with nuclear weapons in their arsenal capable of reducing an entire nation to ashes, they require his mental and physical abilities. 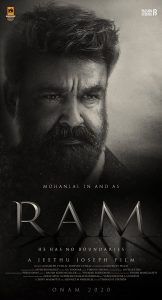 Alphonse Puthren is the director, editor, and writer of Gold, an action comedy. The plot develops between the happenings that occur over the course of four days in the life of Joshi. He is a mobile store owner who buys a new car as a result of an almost finalized marriage union with Radha. 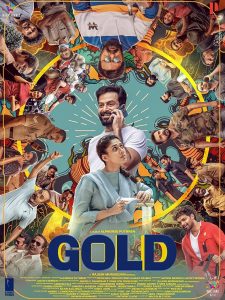 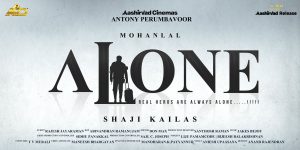 Roshni Dinaker is the co-producer and director of the Malayalam action drama film. The film tells the tale of four generations of bikers and is filled with drama, action, rivalry, and fierce competition.

The upcoming drama film ‘Saudi Vellakka’, written and directed by Tharun Moorthy, stars Lukman Avaran, Vincy Aloshious, and Binu Pappu. The film will feature music, comedy, and family drama. Each character, who comes from a diverse experience in life, will have their own viewpoint on the events in the movie. 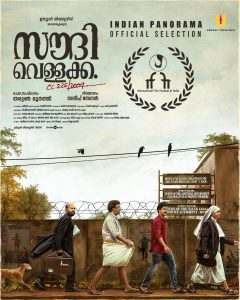 Mollywood has a large fan base not only in South India but also throughout the rest of India. Don’t miss these upcoming Malayalam movies releasing in December 2022.

Yoga and CBD: a perfect combination to fight stress and anxiety!