SS Rajamouli, a celebrated film director has become every actor’s dream captain to work. His last release RRR starring junior NTR, Ramcharan, and Alia Bhatt won the prestigious Golden Globe Awards 2023. The movie has also been shortlisted for the Oscars 2023 in 14 categories. SS Rajamouli has some fantastic projects lined up for their release. Let’s take a look at the upcoming movies of S.S Rajamouli. 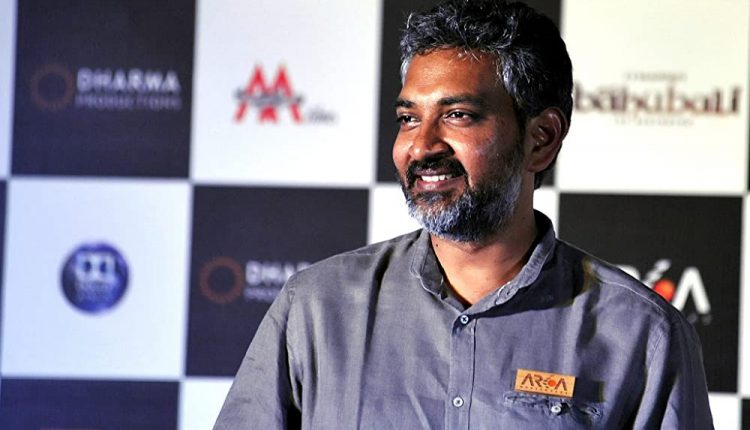 SS Rajamouli has collaborated with ace actor Mahesh Babu for SSMB29. Deepika Padukone and Alia Bhatt are reportedly being considered for the role of the female protagonist.

Talking about the movie, Rajamouli revealed that SSMB29 will be an action-thriller. The most interesting part about the movie is the script that has been written by KV Vijayendra Prasad who is SS Rajamouli’s father.

Currently, SSMB29 is in its pre-production stage. It is anticipated that the movie will see a theatrical release in the first part of 2023 but no official confirmation has been shared yet. SSMB29 is indeed one of the most awaited upcoming movies of SS Rajamouli, especially after the massive success of RRR.

SS Rajamouli’s magnum opus, Baahubali, was truly a cinematic experience for the audience. This epic two-part action-drama starred Prabhas, Anushka Shetty, Tamannaah Bhatia, Rana Daggubati, Ramya Krishnan, and others, breaking many records when it was released.

Bahubali 1 and 2 were a massive success at the box office. Both parts were also appreciated in terms of filmmaking perspective and actors’ performances. The audience now waits for the release of the third sequel of Bahubali.

In an interview with India Today.in, Prabhas indicated that he would be open to doing Baahubali 3 if SS Rajamouli approached him but need some time. However, nothing has been officially announced so far regarding the film’s third installment.

Recently, Rajamouli responded to comparisons of RRR to Mahabharata. He said growing up, he was surrounded by his father and uncles who discussed the arts passionately, and he always wanted to tell Indian stories through Hollywood lenses.

Talking further about his dream project, Rajamouli acknowledged that the Mahabharata is his “dream project ” for sure. However, he wants to make three or four other movies before attempting Mahabharat.

Let us know in the comment section, which movie from the list of Upcoming movies of S.S. Rajamouli are you the most excited about.

Also read: Best Telugu Movies Of 2022 That Will Interest You

Psychological Tricks Online Casinos Use to Attract Your Attention