The South superstar Yash has a massive fan following all over the world. Before the release of KGF, Yash was a household name in the Kannada Industry but following the massive success of both KGF 1 and 2, Yash has successfully established his position as a global Icon. With back-to-back blockbuster releases, the audience is very excited to see what more Yash has in store for his fans. Scroll down to take a look at the most awaited upcoming movies of Yash. 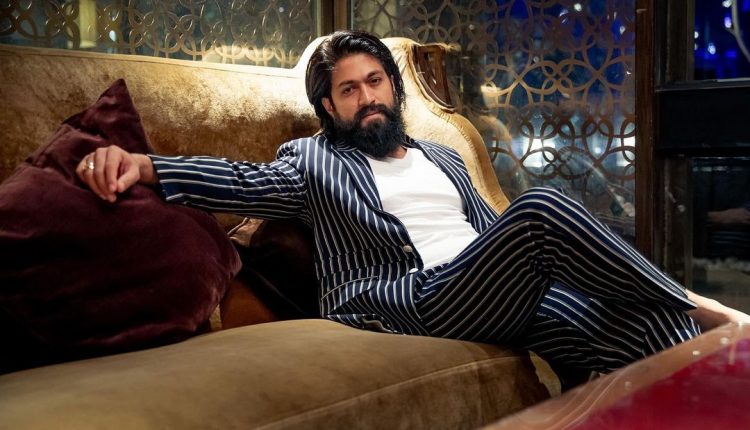 Yash recently appeared at the At India Today Conclave Mumbai 2022 where he briefly spoke about the release date of KGF 3. He said that if everything goes well then he would love to be a part of KGF 3 in the future. For now, KGF fans have to wait a little longer than they expected for the release.

KGF3 would be produced by Vijay’s domestic label Hombale Films, which also backed the all-India hit movie, Kantara. The makers are planning to will begin the production work around 2025. Take it with a pinch of salt but 2023 will not see a KGF 3 release. 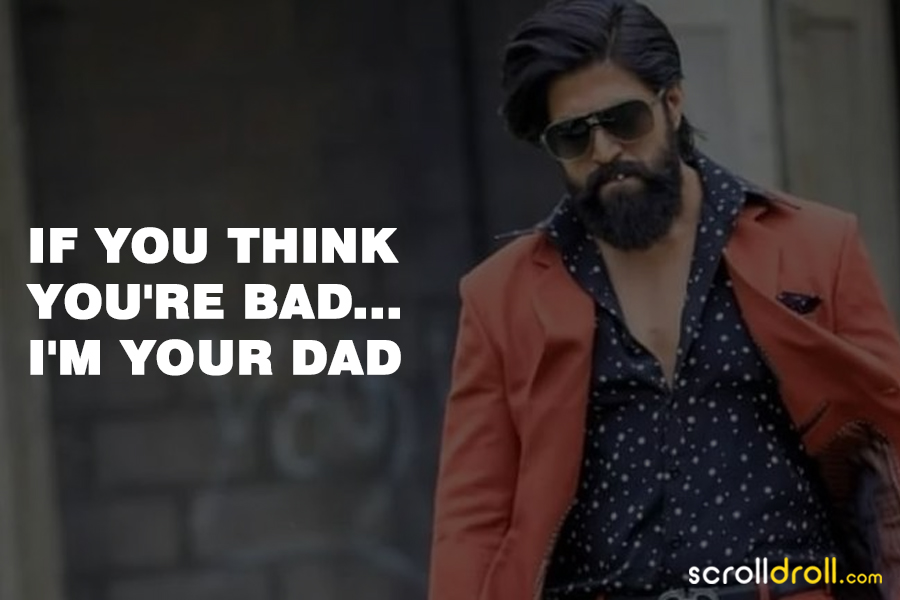 Another upcoming movie of Yash that has been making headlines is Yash19. However, there have not been any official announcements on the release date of Yash19 by the makers. Talking about the star cast, it is anticipated that Pooja Hegde will be paired opposite Yash in Yash19.

The producer of Yash19 wished the actor his 37th birthday with a sweet birthday note. Lohith NK took to social media to post a picture with Yash hinting towards their collaboration in Yash19. But for the time being, there has been no official announcement about the film.

Sources say that Yash and Kirti Kharbanda will be back with the sequel of Googly, a romantic comedy that was directed by Pawan Wadeyar. The first part was released in the year 2013.

In the coming time, Yash will also be seen along with Nandita Swetha in My Name Is Kirataka. Anil Kumar would direct the movie and it would be produced under the Jayanna Combines banner.

The film Bhagyanagaram is a dubbed version of the Kannada film Rajadhani. This film is an action thriller with energetic performances from actors like Yash, Sathya, Chethan, Ravi Teja, and Sandeep.

All eyes are now undoubtedly on Yash, who has vowed to provide his followers with a significant update. We just have to wait and see whether the major update is on which upcoming movie. Fans are indeed very excited about these upcoming movies of Yash.