The OTT platform provided a place for its viewers to access material from across the globe. Web series is one such thing that everybody loves. From making us bite our nails to being glued to our screens, web series have every kind of content available that makes us fall in love with them. That is why we have curated a list of upcoming shows releasing in December 2022 that you are going to love.

This show follows a dysfunctional group of MI5 agents as they negotiate the smoke and mirrors of the espionage world to protect England from evil forces, along with their annoying boss, the infamous Jackson Lamb. 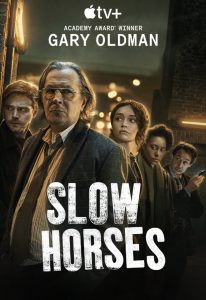 Born in Khanapur, Karnataka, Telgi rose to prominence as the brains behind one of the most brilliant schemes ever devised in India that affected many. 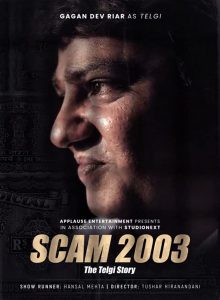 Thousands of people died due to a deadly gas leak from an American pesticide facility in the  Indian city of Bhopal. The movie revolves around the workers at the Bhopal train station, who rescued hundreds of lives. One of the best shows releasing in December 2022. 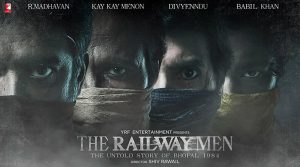 The American anthology streaming television program Little America was created for Apple TV. The second season of this show, which will have eight episodes is scheduled to debut on December 9, 2022. 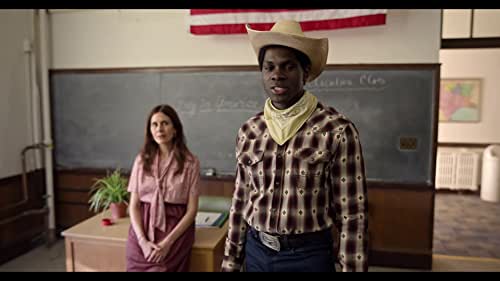 Ryan, Jack The CIA star researcher is showcased in Season 3 as she embarks on yet another dramatic mission, full of suspenseful, exhilarating activities. One of the best shows releasing in December 2022. 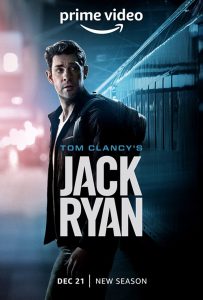 Seven outcasts from the elven realm band together to fight an unbeatable force in a story that takes place many years before the world of “The Witcher.” 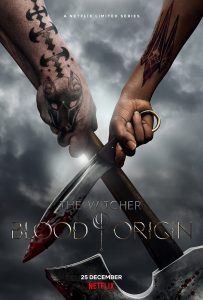 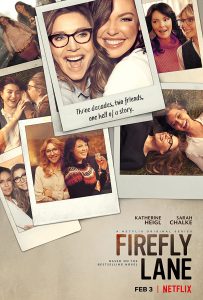 Money Heist: Korea – Joint Economic Area’s second season has been avidly awaited by fans. The episodes will be available on Netflix in December 2022. 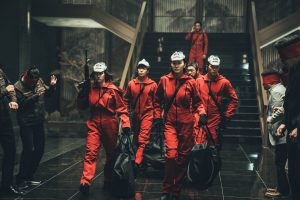 These are the shows releasing in December 2022 that are worth waiting for. We hope you enjoy watching them.

10 Hottest Tamil Actresses Of All Time to Melt Your Hearts