South India is a diverse region of our country – a diversity that is reflected in its culture. The region has also been the hub of one of the richest parts of India’s heritage in terms of language, literature and art. It is but no surprise then that the region has a number of flourishing entertainment industries which consistently produce blockbusters as well as critically acclaimed movies. With the onset of a new month, we are here to take you through some of the anticipated releases from the South Indian industry. Scroll on to read about some of the upcoming South Indian movies in August 2022!

Also read: 8 Bollywood Movies Releasing In August 2022 You Must Know About

Releasing on 5 August, Bimbisara is a film written and directed by Mallidi Vashishta. It is a Telugu movie about the king of the ancient town of Magadha, who visits the modern-day world by means of time travel. 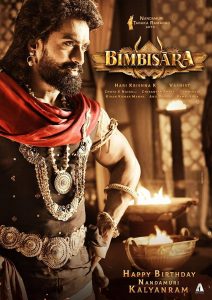 Also scheduled for release on 5 August is this romantic drama starring Dulquer Salmaan, Mrunal Thakur, Rashmika Mandanna and others. The film is written and directed by Hanu Raghavapudi. It is going to be released in the Telugu, Tamil and Malayali languages. 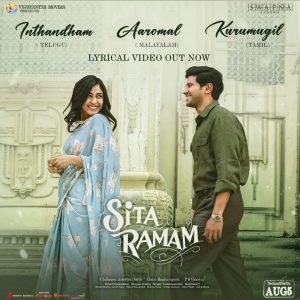 This Tamil action-thriller is going to be a pan-Indian release. The film is directed and written by R Ajay Gnanamuthu, and is going to be the debut of Indian cricketer Irfan Pathan. It releases on 11 August 2022. 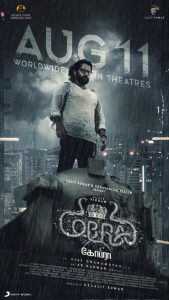 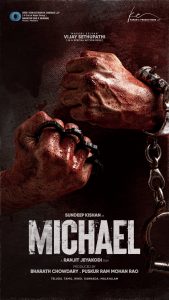 A Telugu spy thriller, Agent stars the legendary actor Mammootty, Akhil Akkineni, and Sakshi Vaidya. The film was shot in Hyderabad, Manali, Vishakhapatnam and even Budapest. It is scheduled to be released on 12 August. 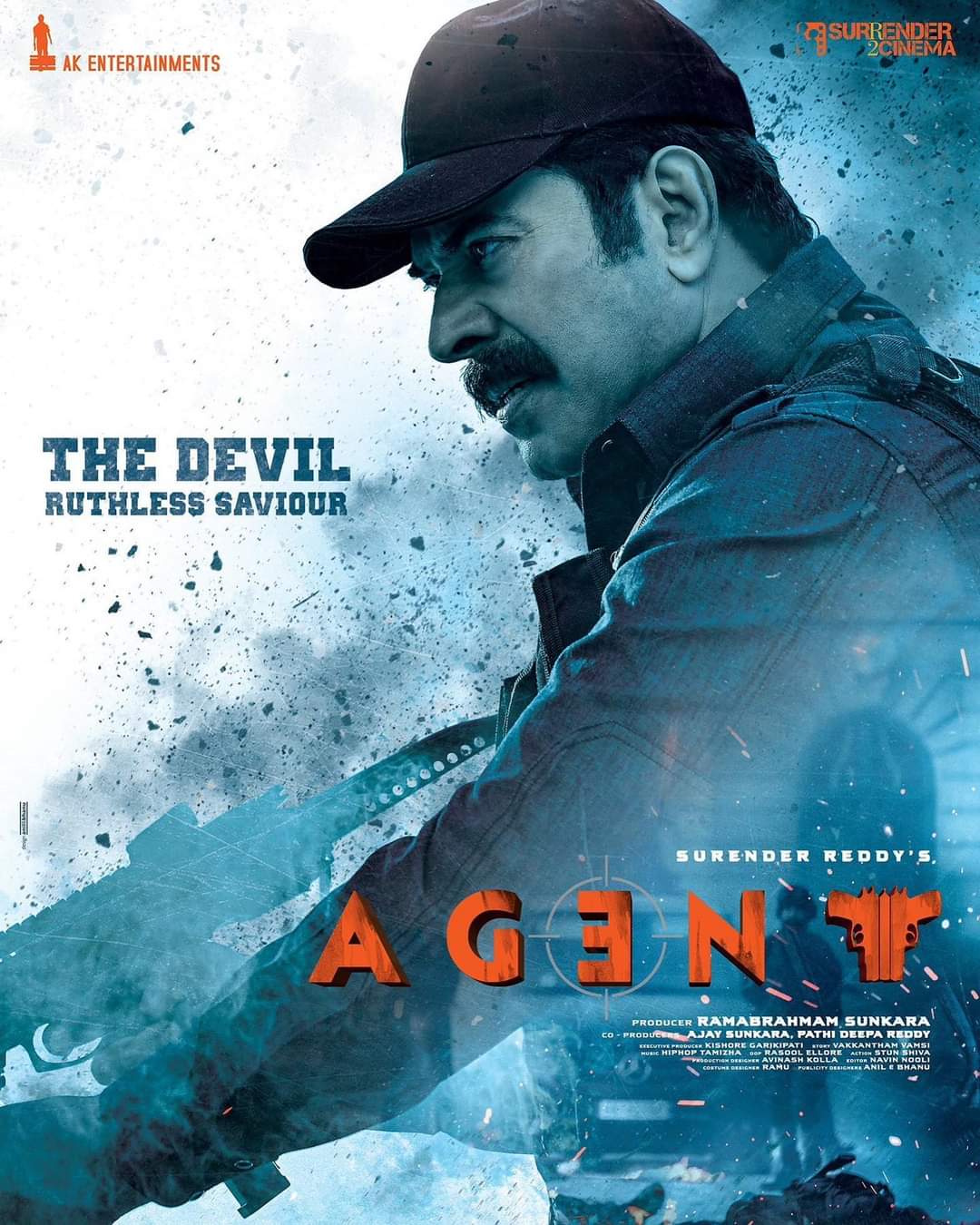 Directed by M. S Rajasekhar Reddy, this film is scheduled to be released on 12 August 2022. Macherla Niyojakavargam follows the story of an IAS officer who is posted in the Guntur district. 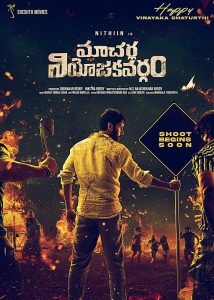 Starring well-known names like Dhanush, Nithya Menon, Rashi Khanna and others, Thiruchitrambalam is directed by Mithran Jawahar. The film is a Tamil comedy drama, and is set to release on 18 August 2022. 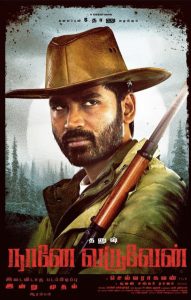 A comedy-drama in Malayalam, Gold is directed by Alphonse Puthren, who also wrote and edited the film. The film stars P Sukumaran and Nayanthara in lead roles, and is set to release on 19 August 2022. 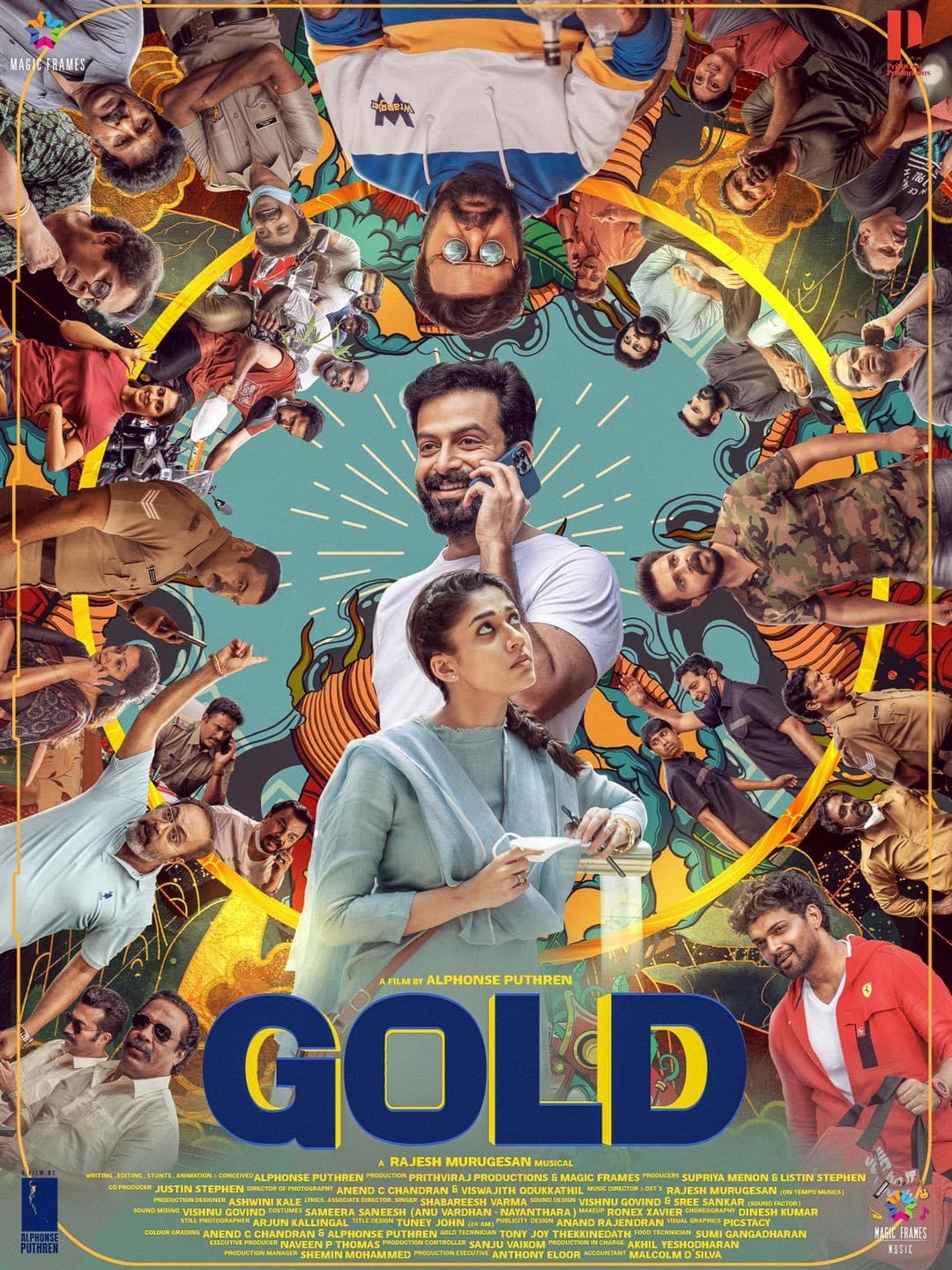 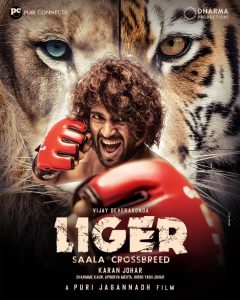 Expected to be released on 31 August 2022, Viruman is a Tamil action-drama directed by Muthaiah. It stars Karthi, Prakash Raj and Aditi Shankar in the lead roles. 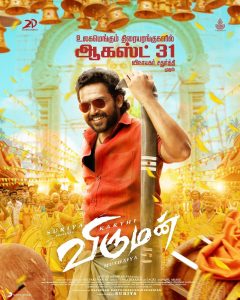 This was all for the upcoming South Indian movies in August 2022!