Upcoming Web Series and Shows in November 2022 To Watch

Are you looking for some new web series to watch on your weekends? Here we are! The month of November is almost over, but there are quite a good number of web series released worldwide on various platforms. From the most anticipated second season of the Hindi web series ‘Breathe’ to the fan-favorite actor, Song Joong Ki’s new drama ‘Reborn Rich’, here are the web series released in November 2022.

1. Breathe: Into The Shadows

Mayank Sharma is the creator and director of the streaming television show Breathe: Into the Shadows, an Indian criminal drama thriller. A masked man has abducted Siya, the 6-year-old daughter of Dr. Avinash Sabharwal. To bring his daughter back, the kidnapper requests that Sabharwal kill a guy. The plot centers on how far Avinash will go to protect his daughter. 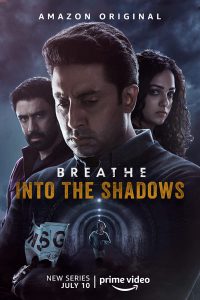 Jantje Friese and Baran bo Odar are the creators of the multilingual 1899, an epic period mystery-science fiction streaming television series in German. The story, set in 1899, right around the turn of the century, centers on a group of European immigrants sailing from London to New York City on the steamer Kerberos. Up until they come across another migrant ship, the Prometheus, drifting at sea, the passengers are united in their optimism for the future. 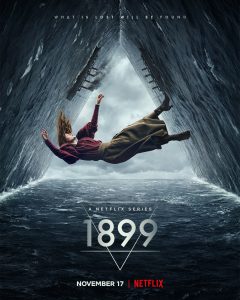 Thalaivan, a criminal from one of Asia’s largest slums in Mumbai who has a company with a value of more than 30,000 crores, travels throughout the series. Due to his riches and position, he has a solid hold over the neighborhood and the locals. The administration is also threatened by Thalaivan’s popularity and influence. In particular, Chief Minister Janvi Surve, who collaborates with Joint Commissioner of Police Jayant Gavaskar, plans to remove Thalaivan from office. As a result, a battle breaks out, and the plot revolves around who will win this conflict by killing who. 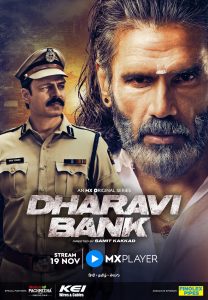 Hostel Daze is a comedy-drama web series in Hindi. The series depicts life in an engineering hostel in India through the adventures of four buddies. The show features Jhanto, Chirag, and Jaat—four hostel roommates who become close friends. The third season of the show premiered on 16th November. 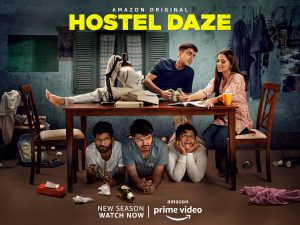 India’s most frightening con stories are documented. Meet the King Cons. In India, no one is safe from cybercrime. One in two Indians, from CAs and campaigners to villages, has experienced identity theft. But who is responsible for this fraud, and how did they turn a location in the hub of Indian cybercrime? The third season of this show premiered on 10th November on discovery plus. 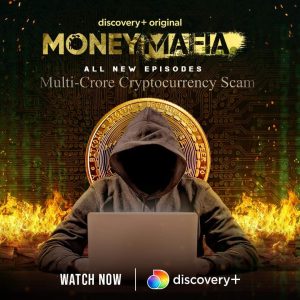 Shivam Nair and Jayprad Desai are the creators of the Indian spy-thriller original series Mukhbir – The Story of a Spy. The story revolves around a secret spy who, by supplying intelligence and assisting India to prevent losing the 1965 war and having it end in a stalemate instead, helped India elude multiple forceful advances from the enemy countries. The book Mission to Kashmir: An Intelligent Agent in Pakistan by Maloy Dhar was adapted into the series. 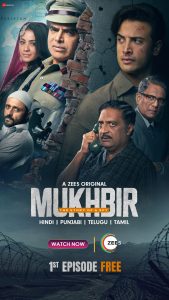 Tanaav is a Hindi action thriller web series that is a remake of the Israeli television programme Fauda. The sociopolitical drama is set in 2017, and focuses on the struggle in the Kashmir Valley between the state-run Special Task Group (STG) and rebels. 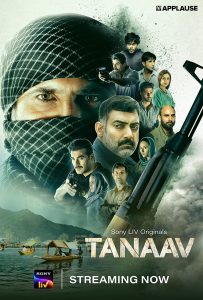 Aha Naa Pellanta is a Telugu rom-com. The main character of this eight-episode serial is a bride who leaves the groom waiting in the mandap and flees with her ex-boyfriend. When he chooses to exact retribution, the narrative starts to take shape. The series is a lighthearted look at retaliation and an irrational oath that alters the protagonist’s destiny for all time. 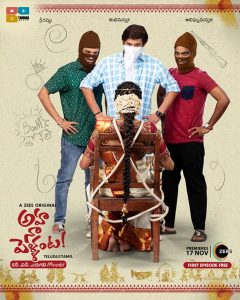 The third season of the famous American web series was released recently on 17th November 2022. Dark comedy examines the oddly humorous aspects of loss, forgiveness, and mourning. A quirky optimist who isn’t quite who she seems becomes friends with a hysterical widow who is looking for the hit-and-run driver who ran over and killed her husband. 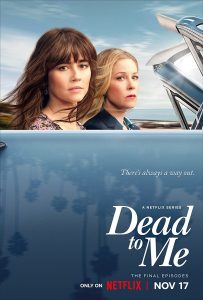 When Scott Calvin turns 65 and realises he can’t continue to be Santa. He searches for a replacement while preparing his family for a new adventure in life in the South. Based on The Santa Clause movie series, Jack Burditt’s American holiday comedy miniseries The Santa Clauses was made for Disney+. The Santa Clause 3: The Escape Clause (2006) serves as a prequel and continuation. 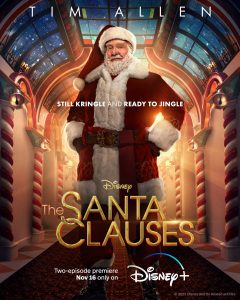 Kim Sum is the creator of the social networking app Somebody. The app is involved in the investigation into a murder that occurs. Seong Yun-O, an architect, comes in front of Kim Sum and her pals. Seong Yun-O is a handsome man, but seems mysterious. Mok-Won assists Yeong Gi-Eun as she conducts the murder investigation. 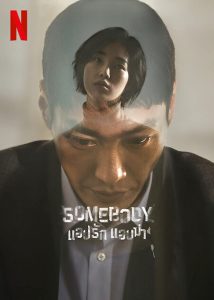 The drama narrates the tale of Yoon Hyun-woo, a worker for Sunyang Group. He was murdered by Jin Seong-joon, the company’s eldest grandchild. In 1987, Hyun Woo wakes up in the body of Jin Do-joon, the youngest grandchild of the Sunyang Group who had suddenly vanished in the present. Yoon begins planning a hostile takeover of Sunyang Group as a way of getting revenge by taking advantage of the current situation. 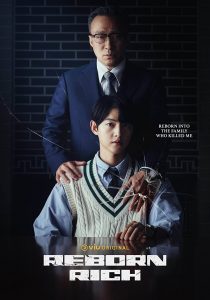 Do check these web series released in November 2022.

Benefits of Watching Anime on a Streaming Site