No one can resist the urge to binge-watch. And, web series present the perfect opportunity to do so – that is one of the greatest things about the medium. Over the past few years, there has been a huge increase in the number of series being produced across all, especially OTT platforms. They have quickly taken over the audience’s minds, and given us a rather refreshing alternative to movies. There are a lot of exciting releases lined up for the year 2022, and we are here to tell you about some of the best upcoming web series in July 2022 that you need to look out for.

Also read: 6 Best Hindi-Dubbed Web Series Of 2022 That You Must Watch

Starring the immensely talented Randeep Hooda, CAT is about an innocent man who struggles to pull himself out of a conspiracy involving drug trafficking in the hinterland of Punjab. 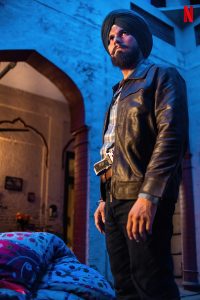 Releasing on 1 July, this series follows a former Navy officer in his mission to combat the unknown forces working against him and his loved ones. The series stars Chris Pratt, Constance Wu and Taylor Kitsch. 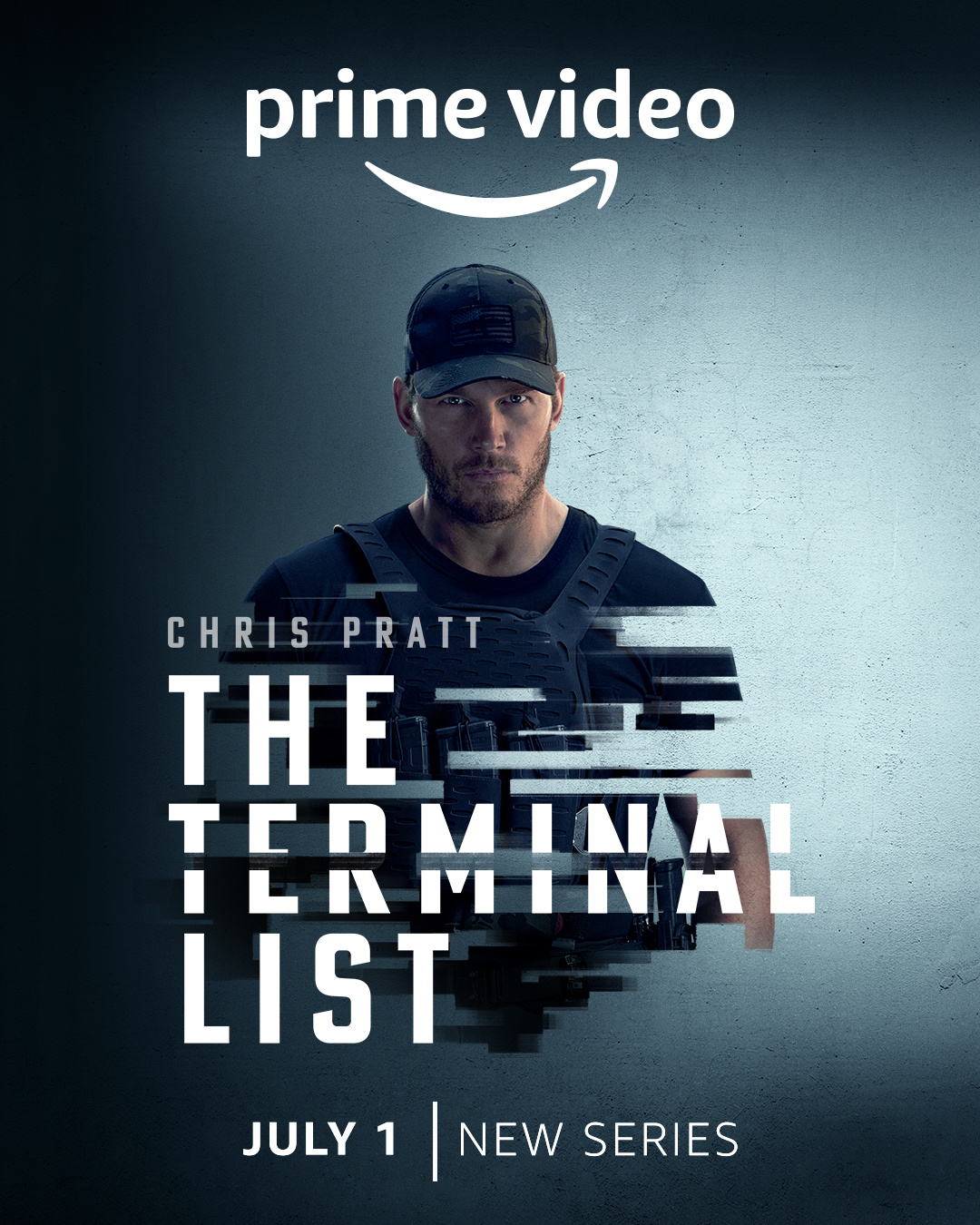 Based on the horror franchise, the series talks of a world where a deadly outbreak of the T-virus leaves everything in shambles, and what happens after that. 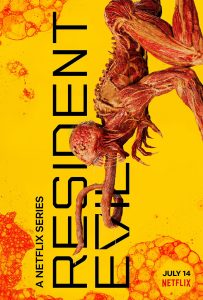 Farzar is an animated series of the sci-fi comedy genre to be streamed from 15 July on Netflix. It is about the planet Farzar and the battle to maintain and restore sanity on the planet. 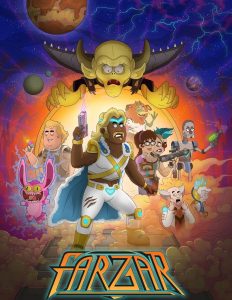 With Sonakshi Sinha as the main character, Dahaad follows an inspector in a local town as she carries out a revealing investigation. The series will be available from 27 July.

The second volume of the much-awaited fourth season of this popular series will be out on July 1. With so much having happened in the earlier episodes, Vol. 2 has us keeping our expectations high. 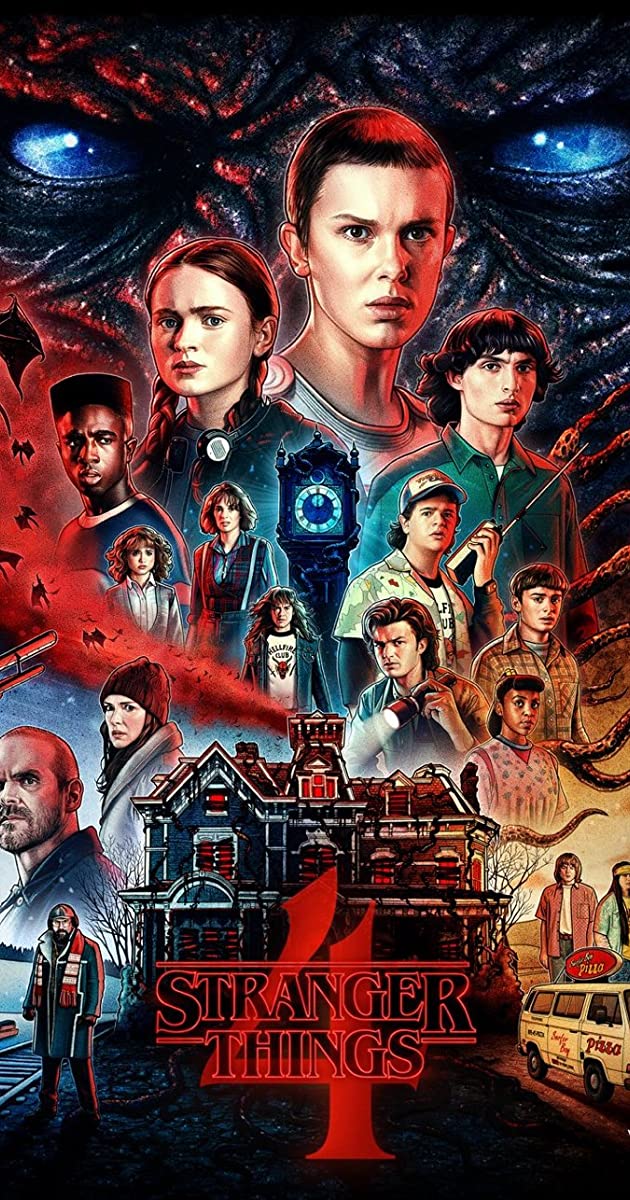 Lana Condor stars in this Netflix series, which has a high school teenager turn into a ghost abruptly. The plot comes off as a supernatural comedy, and the series starts streaming on July 8. 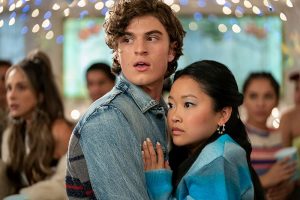 The fourth season of this series is expected to be out next month. The series is based on the novels by Robyn Carr, tracing the journey of a young nurse and midwife who moves to California. 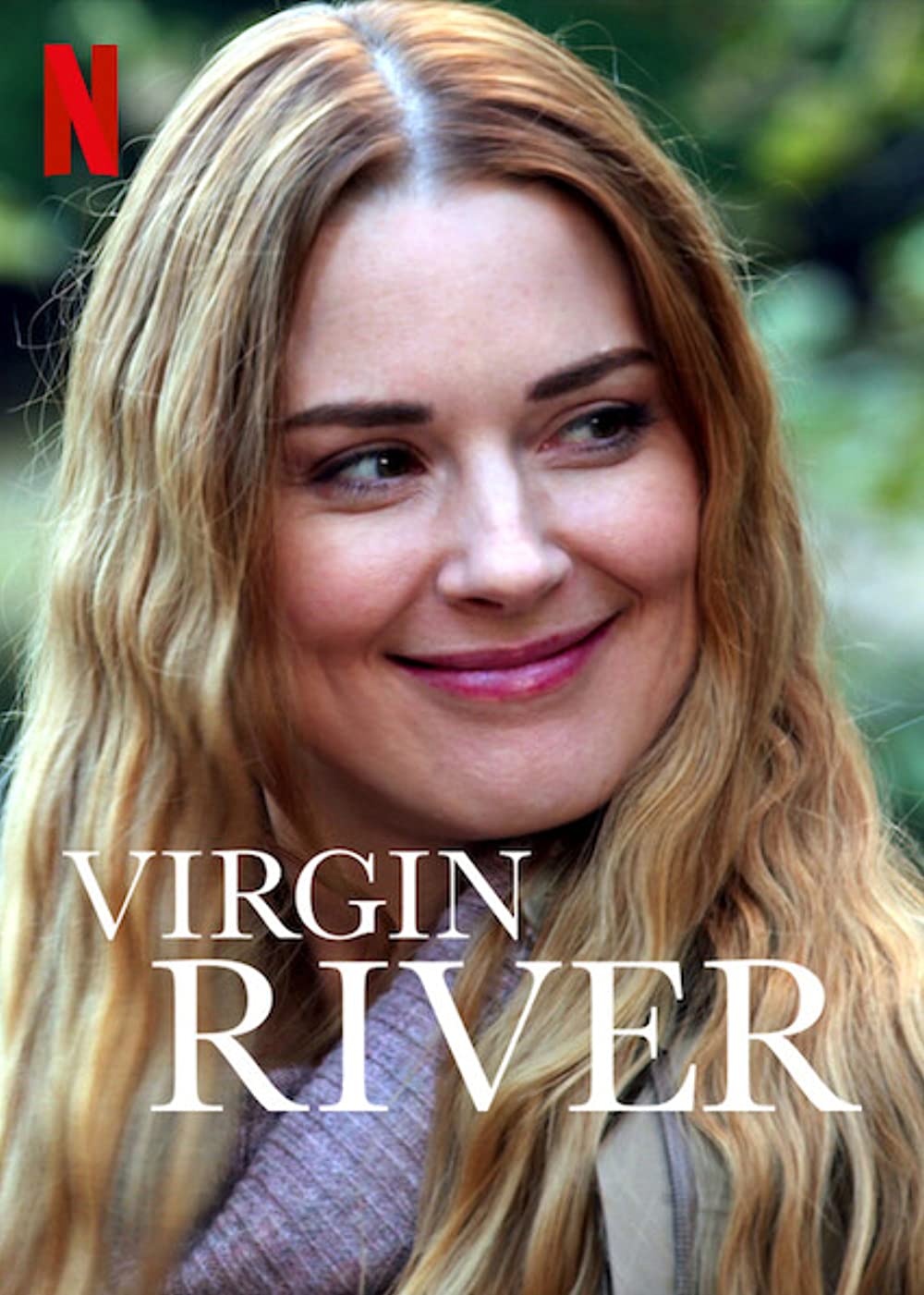 This mini-series is inspired by true stories from the world of finance and stars Wilson Gonzalez, Matthias Brandt and Rouven D Israel. The series starts streaming on July 6.

An adaptation of an 18th-century novel by Pierre Choderlos de Laclos, this series is about a pair of ex-lovers who try to get back at each other. It starts streaming on 8 July. 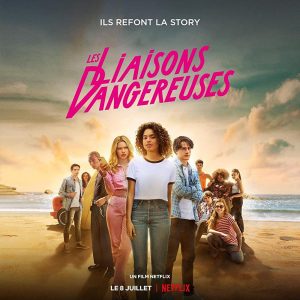 So, these were some of the best upcoming web series in July 2022. Let us know if we missed out on any, in the comments.