20 Viral Virat Kohli Memes That Will Make You Go ROFL

One of the modern day legends of Cricket with impeccable records in all the three formats of the game, Virat Kohli is a legend in his own right. Kohli has been an inseparable part of the Men in Blue for over a decade now hitting centuries, scoring runs, chasing totals and winning matches for Team India. While his enviable record makes him one of the best sportsmen in any game of these times, Virat Kohli is also known as one of the most animated characters on the Cricket field. Virat Kohli memes have also become a hot favorite of the memers, netizens and twitteratis who have a feast with the Indian Captain’s antics on the cricket field.

1. When she says she will come to your home for a night out but with her best friend. 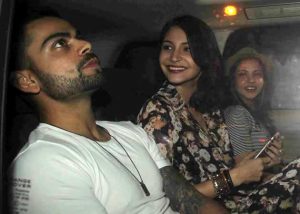 2. 7 Year Old me running to my terrace to watch an aeroplane & dreaming to flying in it one day 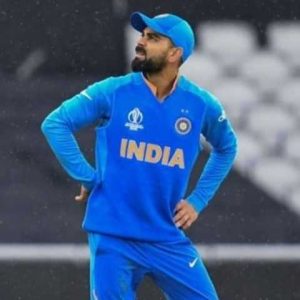 3. Whenever somebody says they cannot use an Indian toilet.
Me: I don’t think you should live in India then 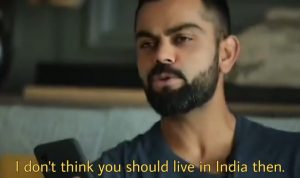 4. Me watching my friend going to express his feelings to a girl in high school. 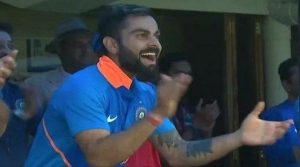 5. Me after watching Sunny Leone for the first time 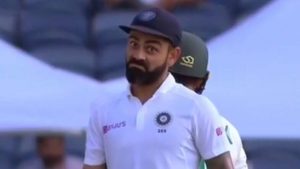 6. 18 year Old me asking my Father for a Motorcycle 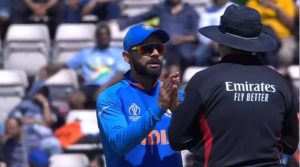 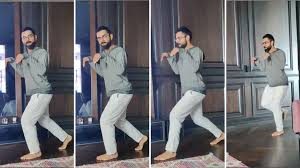 8. When I hear that the most champu boy of our class has a new girlfriend 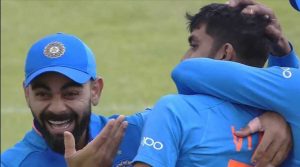 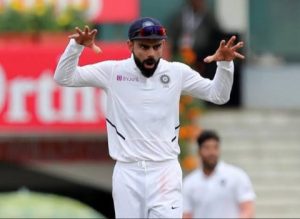 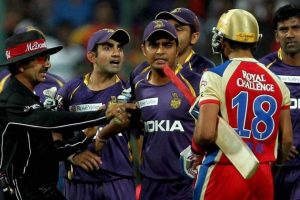 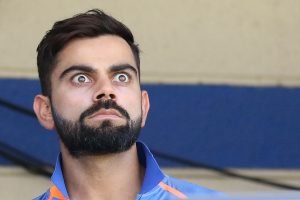 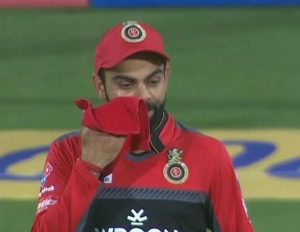 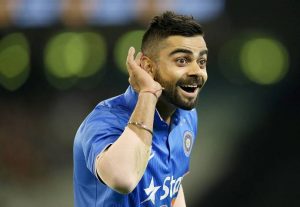 14. Girls in the HR department during every Diwali: 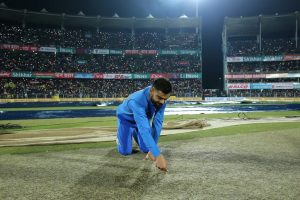 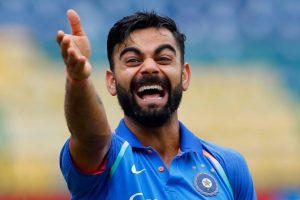 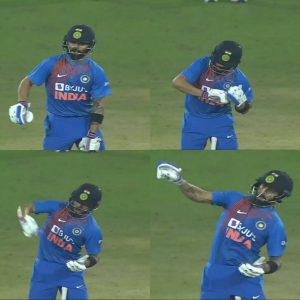 17. My cat watching me from the window 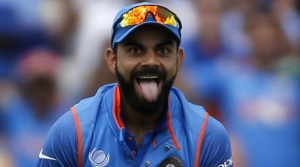 Which of these Virat Kohli memes is you favorite?