Strange but true! There has been more than one instance of luxurious and expensive Rolls Royce Cars being used as Garbage Trucks in pre-independent India

An icon of exclusivity and luxury, Rolls Royce cars have been always been an aspiration for even the elite since the company was founded in early 20th century. The cars were a favorite amongst the rich Indian Maharajas in the pre-independent India. However, there have been several stories of Indian Maharajas using them to lift garbage from streets to vent their anger and frustration against the company. 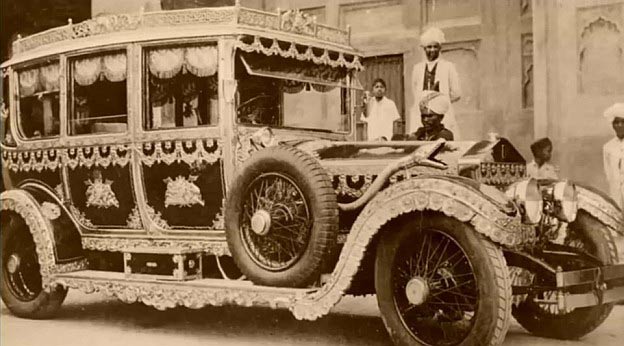 Jay Singh, the Maharaja of Alwar entered a Rolls Royce showroom in London in 1920 to enquire about the cars wearing a pretty casual dress. However, he was mocked by the salesmen who took him to be another poor Indian and refused him a test drive. The infuriated Maharaja reached the showroom again in full royal bliss, purchased 7 new cars and got them shipped to India.

On his return to India, Jay Singh ordered their roofs to be torn and the cars to be used for transporting the city’s waste. The news spread all over and Rolls Royce had to apologize for their mistake in writing. 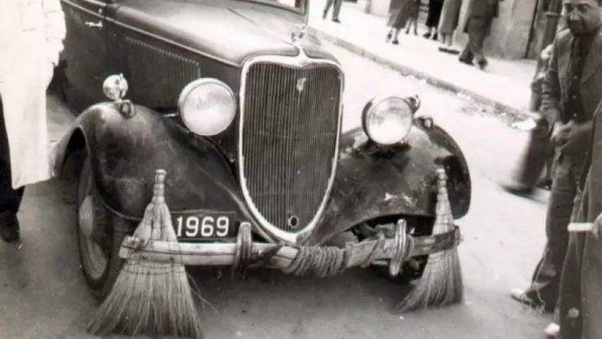 Bhupinder Singh, who already owned several Rolls Royce cars got furious with the company when they refused his order for brand new cars in 1930. He retaliated by converting all his old Rolls Royce cars into garbage trucks that collected filth in the city.

The company had to again pay heed to the Maharaja’s request.

Another Maharaja of Patiala

Another Maharaja of Patiala was insulted in the same manner as Jay Singh by a British salesman during his visit to a showroom in the United Kingdom.

The furious king shipped 50 Rolls Royce cars to India and used them as garbage trucks. The story was even reported by English newspapers. Rolls Royce had to send their representatives to Patiala to apologize and rectify their mistake.

When the Maharaja of Bharatpur was annoyed with the company’s delay in sending mechanics to rectify the faults in his car, he threatened to use all the cars of the company he owned as garbage carriers.

The company had to send their mechanics immediately to appease the Maharaja.

Well, not even Rolls Royce had to bow down to the high egos and pride of Indian Maharajas!

15 Dialogues From Dil Dhadakne Do On Love, Life & Relationships