Why do some games remain popular while others fade away? 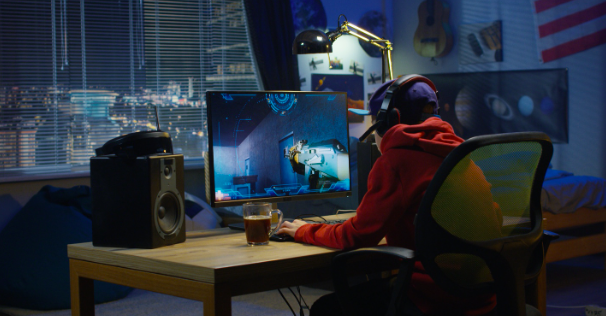 Enduring popularity for a game is the dream of every developer and video games marketing company. Everyone wants to create another Super Mario, Call of Duty, or Grand Theft Auto that will remain popular year after year. Of course, that is easier said than done. But why do some games achieve longevity while others fizzle out, even after an initial surge of sales and acclaim?

Does the best game win?

One might answer that the cream rises to the top: that if a game is good, it will find a large audience and remain popular while less impressive rivals fall by the wayside. It would be pleasing to think this was all there was to it, but unfortunately, the quality is only part of the story.

Indeed, a game being good is a non-negotiable prerequisite for lasting success. A mediocre game may be popular for a short time if enough money and publicity are thrown at it, but people will soon lose interest if the product doesn’t live up to the hype. At the same time, however, there are endless stories of great, innovative games that never achieved the success they deserved.

The simpler the game, the bigger its potential audience, as the biggest mobile games demonstrate. But for an individual game to stand out and thrive, it must be unique and straightforward. This is much harder to achieve than making a game complicated and unique, as complexity allows for many variations.

In terms of being hugely popular and profitable over long periods, the biggest video game in the world is video slots. These games, as offered by providers like Pure Win Casino, are incredibly simple, but provide a unique experience that players keep coming back to enjoy. They’re not just attracted by the possibility of a generous payout. It’s the whole package of lights, sounds, and repetition that no other game can replicate.

Long-term successful games don’t just come out of nowhere. They are the product of lengthy research and development. Alpha and beta testing, plus thorough market research, all go toward creating a game that will enthrall large numbers of people.

It’s not just about creating a game that’s fun to play. People need to want to play a game based on its title, image, and basic concept, which again needs to be expressible and straightforward as a one-line pitch or a striking image.

After a certain point, popularity becomes self-sustaining. People buy a game because their friends are playing it, because it’s at the top of the sales charts, or because they keep hearing about it in the media. Similarly, if it’s produced by a company with s solid track record of successful games, people are more likely to try it on trust.

All these factors need to be in place for long-term success. A mediocre or unoriginal game can only be hyped for so long, but equally, a brilliant and unique title needs money and marketing to reach its audience. Not every game that deserves popularity gets it, but the long-term popular games deserve all the success they get.

FB video downloader: a proven way to get fresh content