One misplaced observation can over time become a false ‘fact’. The fact becomes so widespread, it is often taught and propagated. These ideas take a deep-seated root in people’s mind and then take over people’s everyday conversations. We have here a list of things widely believed in India, which are absolutely untrue! So hold onto your hats cause we are going to debunk some of your closely held myths! 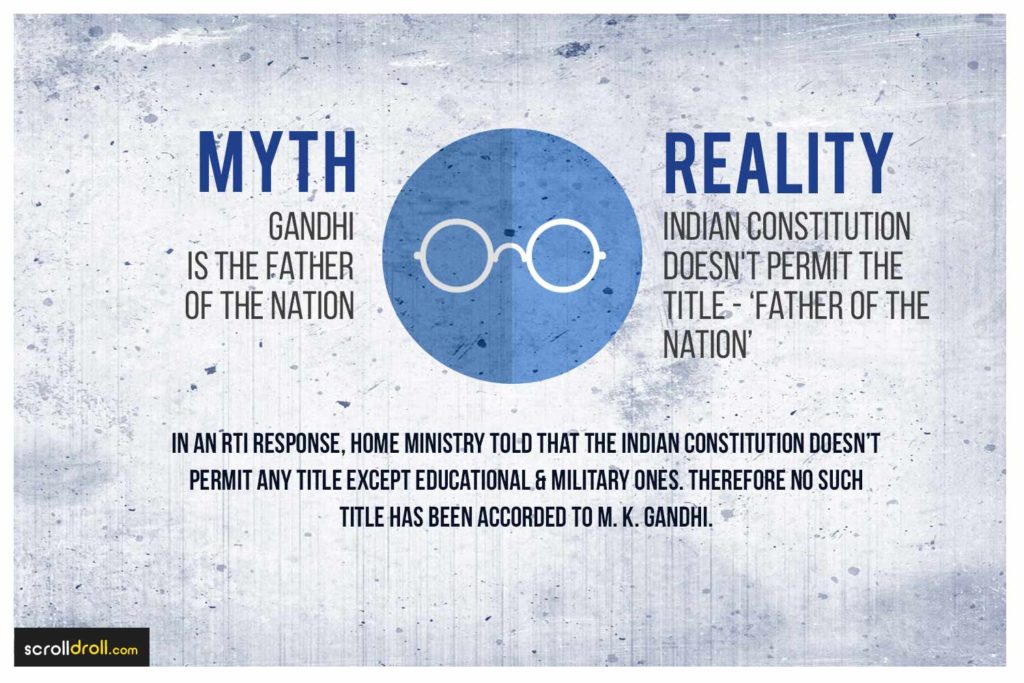 2. Shahjahan did not cut hands of workers who built Taj 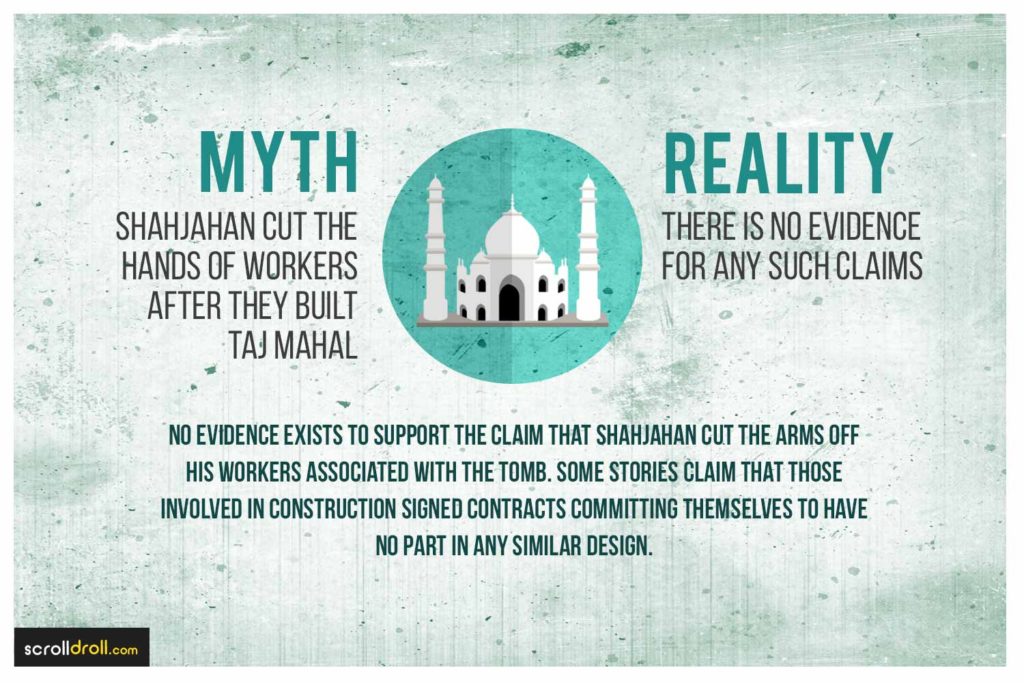 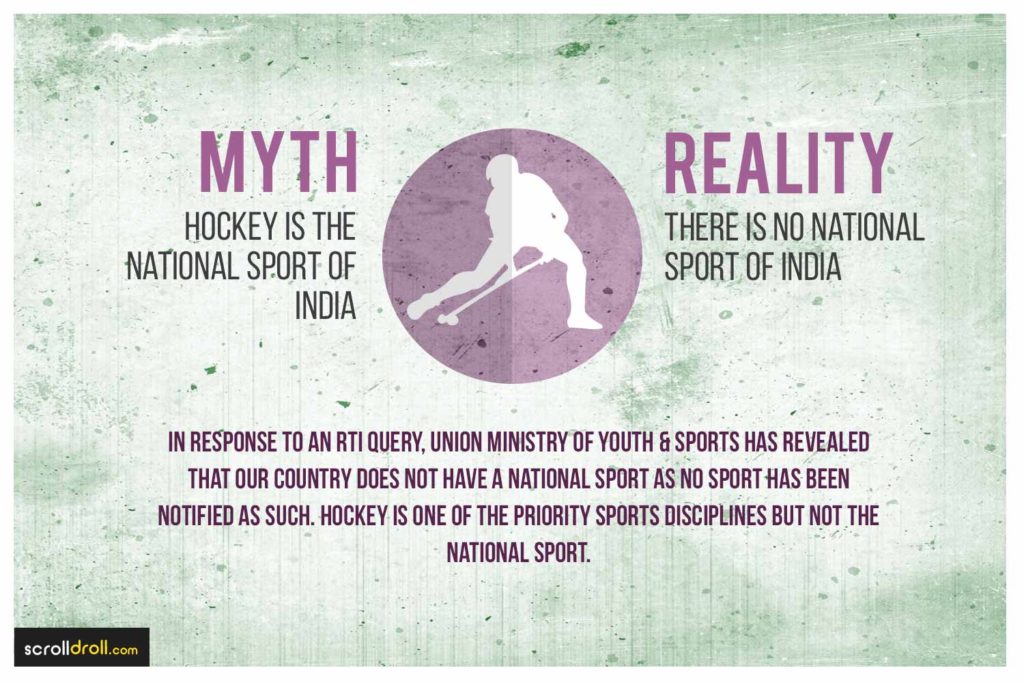 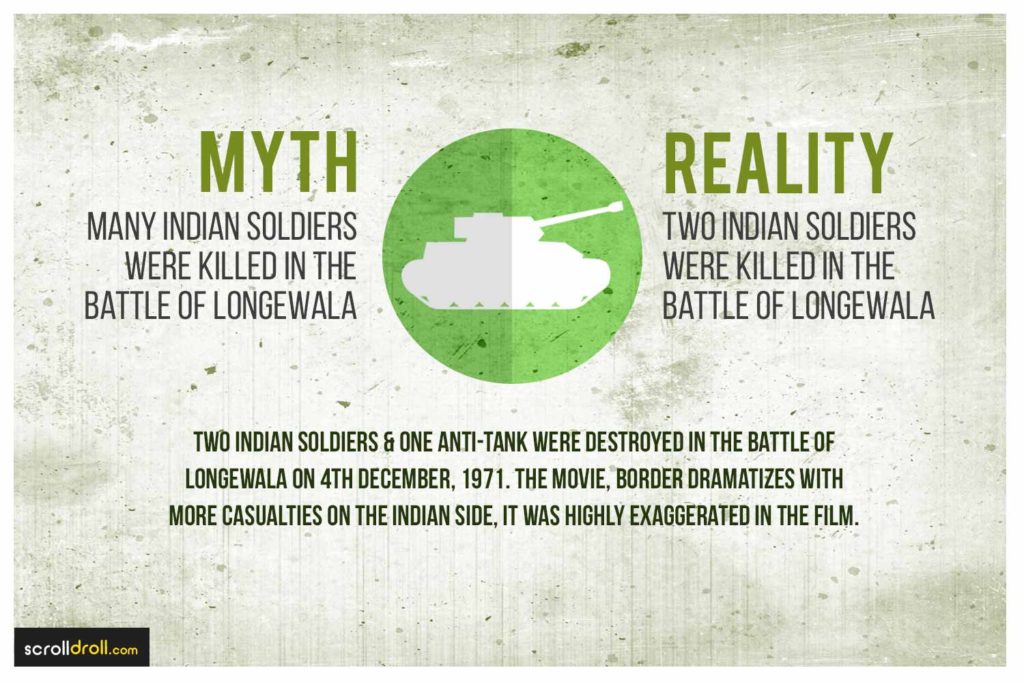 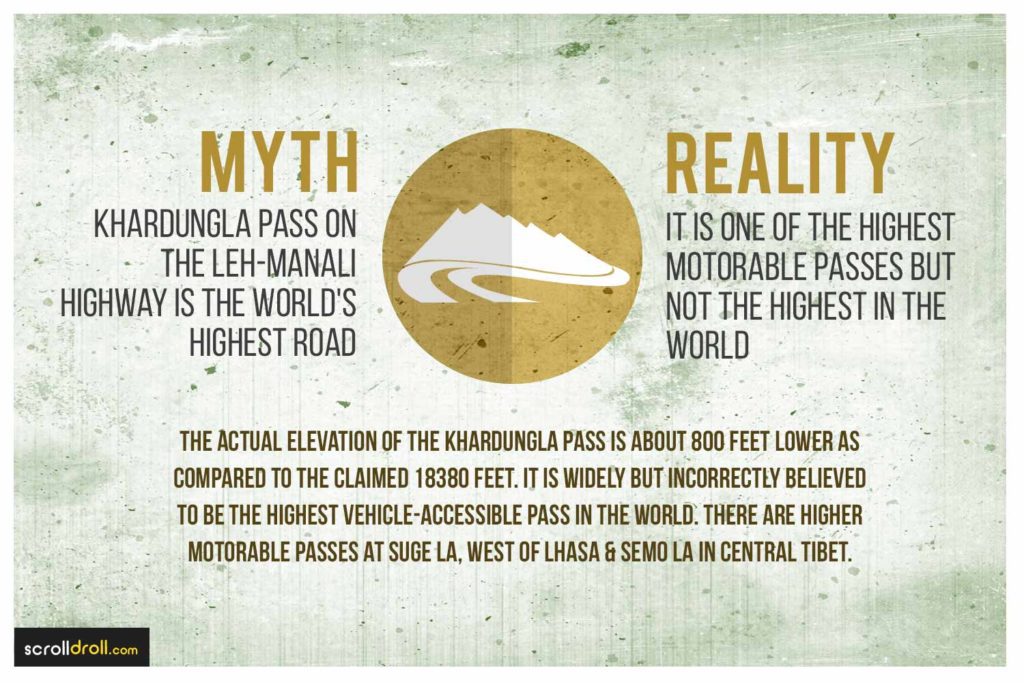 6. NASA isn’t as fond of Sanskrit 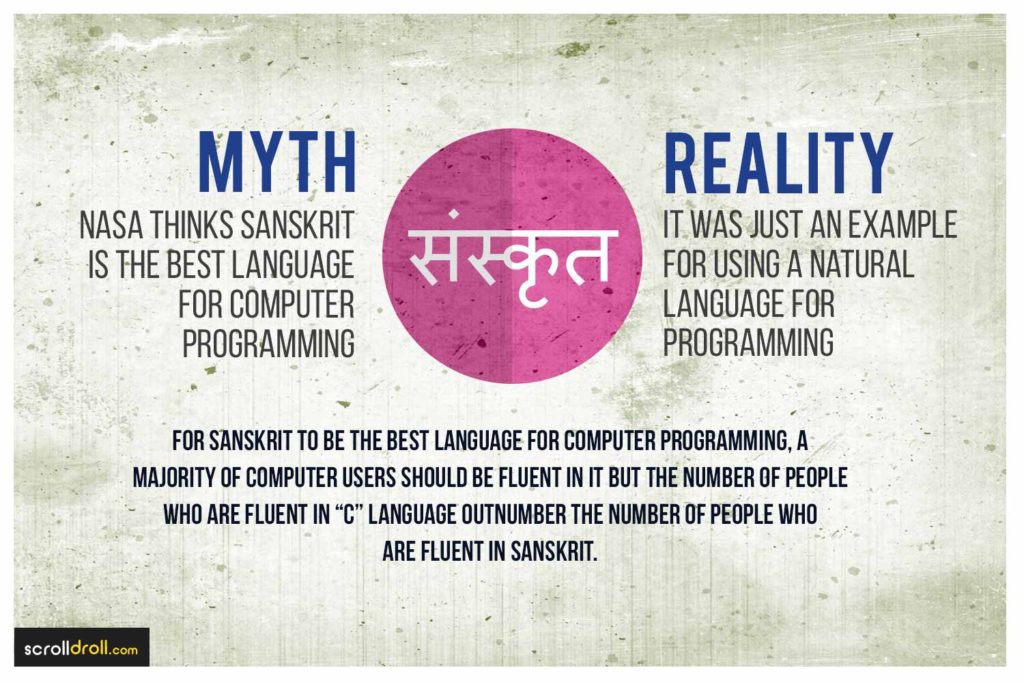 7. Indians in NASA are less than you think 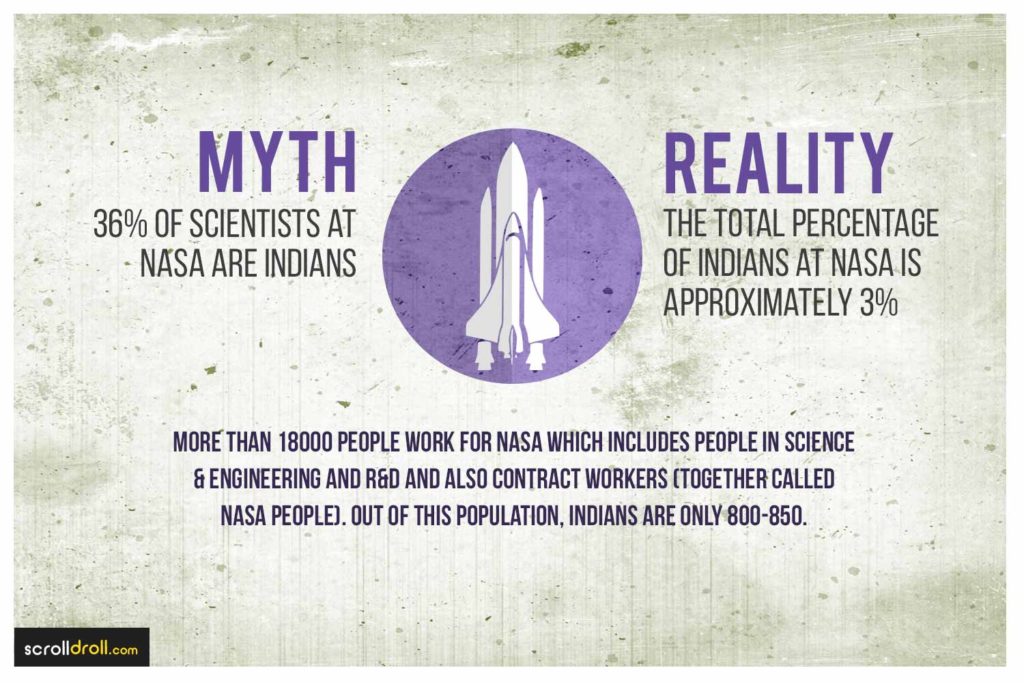 8. India’s oldest city not the world’s 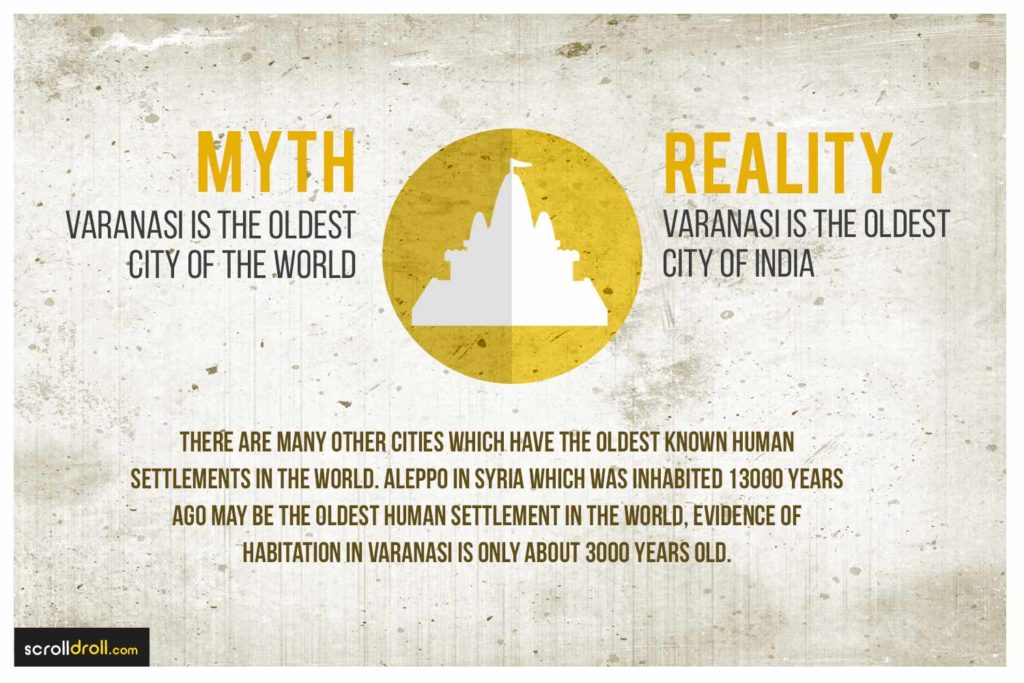 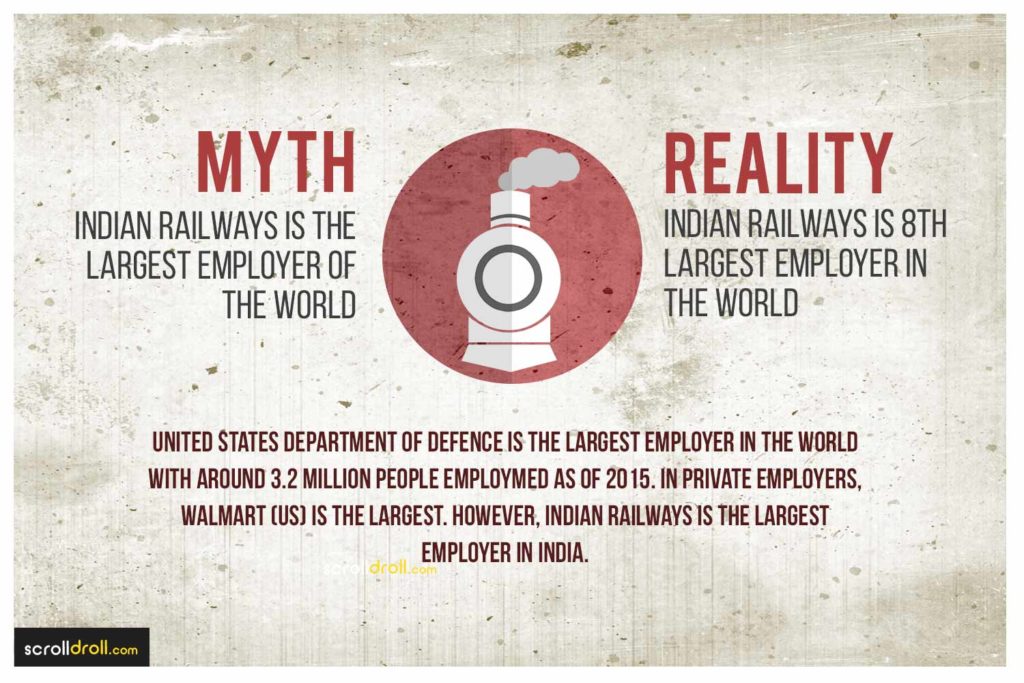 10. The dubious residency of Flipkart 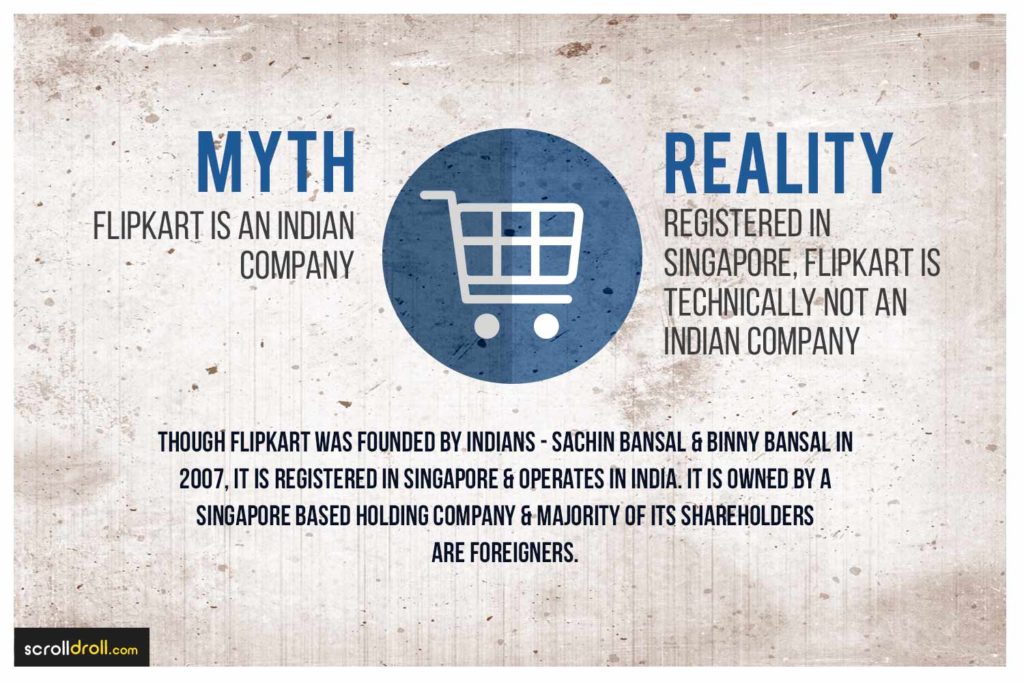 11. Prostitution is legal in India 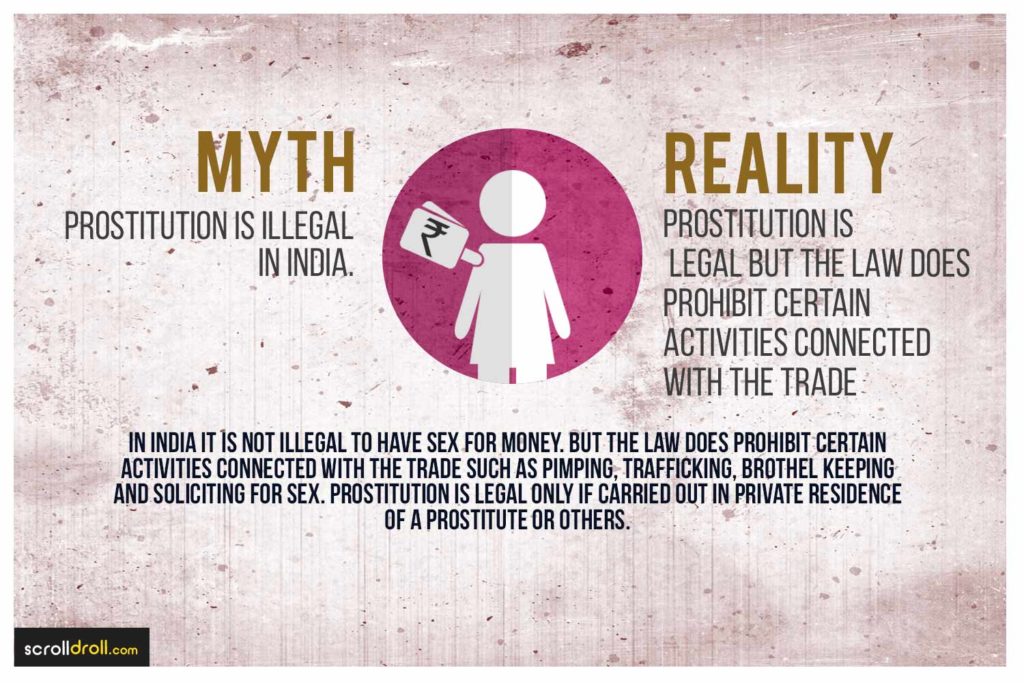 It’s important to challenge these myths, not just to set the record straight, but also because their existence can contribute to stigma and stereotypes and to misinformed public opinions.