The 10 Worst Bollywood actors Who Disappeared From Screens For Good!

While on one hand Bollywood boasts of some enviable talent under its hood, to anyone keeping a count, for every good movie there are at least three bad ones. Cinema is subjective, that is certain, but one does not need to blame taste or interests to call a spade a spade. If you have no talent, there’s no place for you in Bollywood. Unless you have found a niche of fans who adore you for your lack of talent – which one could argue is a talent by itself. Here are the 10 worst Bollywood actors who disappeared from screens for good (and Tusshar Kapoor.)

If you’re best known for being Ameesha Patel’s brother, there’s obviously nothing worthwhile on your resumé. Apart from some severely underperforming movies and a stint at Bigg Boss where he romanced Veena Mallik, there really isn’t much to Ashmit Patel’s acting career and if you’re ever unfortunate enough to watch one of those movies you’d understand why. 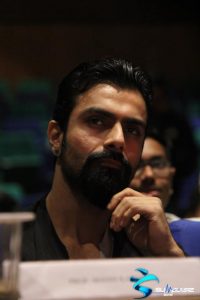 When you talk of legacy, there isn’t one in Bollywood bigger than that of late director Yash Chopra’s. While Yash Chopra’s eldest, Aditya, is a successful film director and producer, Uday, on the other hand, has struggled to find his footing. Apart from a few movies under the YRF banner, there really isn’t much to his name. Some people just aren’t made for the big screen, I suppose. 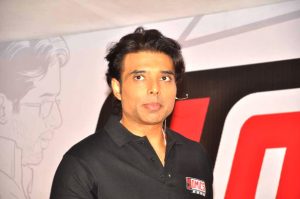 If you follow Hindi movies in any capacity, you’d know that the debate around nepotism has gotten extremely hot in the past couple of years. And while being a star kid doesn’t necessarily mean you have no talent, it does mean that you get chance after chance after chance. Take Tusshar, for instance. Despite his consistently underwhelming performances, he still remains a part of Bollywood and has managed to not disappear as of yet. His most memorable character, to this day, remains one that doesn’t speak a word in the entire film series – and I guess that says something about his filmography. Despite being one of the worst Bollywood actors to have graced our screens, Tusshar continues to be on it. 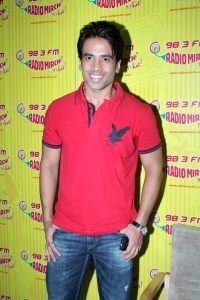 For most 90s kids, Sonu Nigam’s songs pretty much defined their childhoods. There’s no doubt that Sonu was one of the greatest musical talents of our time, but if you have ever had the misfortune of watching one of his movies, you’d know what an absolute waste of space he can be as an actor. One could write a thesis on how not to be an actor by studying Sonu’s acting in Jaani Dushman alone. While I have nothing but admiration for Sonu Nigam’s singing, let’s just say that the world is a better place since he decided to stop acting. 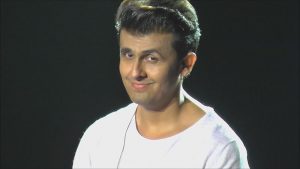 If there’s one actor in the Hindi film industry who has cracked the code to attain the perfect balance between quality of cinema and box office earnings, it is Aamir Khan. However, the same cannot be said for his brother, Faisal. Faisal appeared alongside Aamir in Mela – a film that single-handedly ended Twinkle Khanna’s otherwise tolerable acting career. And let’s just say that the less we speak about Faisal’s acting, the better. Sometimes you just know that talent is not genetic. 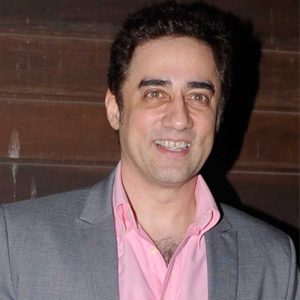 Another musician who was more or less a musical icon while we were growing up – Himesh Reshammiya – was an absolute disaster as an actor. While not everyone would appreciate Himesh’s singing, one can argue that he has produced some marvellous music along the way. Only if he stuck to what he knew. 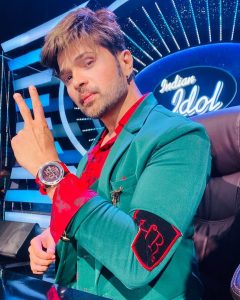 Upen Patel isn’t bad at all to look at. But if you have ever had the bad luck of watching him act, you’d know that the man has literally no range of expression whatsoever – and I do not use the word literally lightly. Without doubt Upen is one of the worst Bollywood actors – he’s so bad one wonders if he even wants to act. 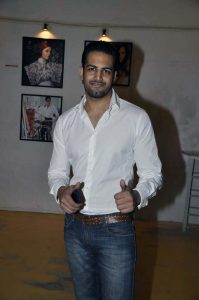 Being a parent isn’t always an easy job. When your kids are young, you change their diapers. When they’re older, you launch their Bollywood career on an extravagant budget even though they cannot act. At least that’s what Harman’s director father had to go through, poor thing – Harman’s ambitious launch with then girlfriend Priyanka Chopra in a futuristic robot laden Love Story 2050 sounds like a joke in retrospect. Sadly, Harry Baweja, knows it was not, for he’s the one 4 million rupees short because of it. 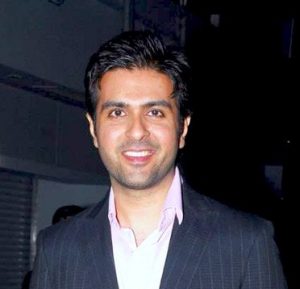 To say that the high point of Adhyayan Suman’s career was when he accused Kangana Ranaut of doing Black Magic is hardly an exaggeration. As another star kid (if Shekhar Suman qualifies as a star, that is,) Adhyayan Suman has hardly had much to do with movies or TV since the last time he was talking about his ex. 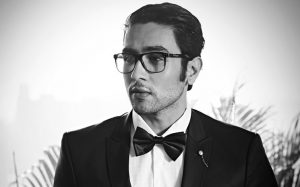 If you ever feel like you’re too happy in your life, you can watch KRK’s Deshdrohi to feel slightly more grounded. It will humble you and disillusion you. Side effects may include you voluntarily plucking out your eyes out of their sockets, but at least you’ll know your place. 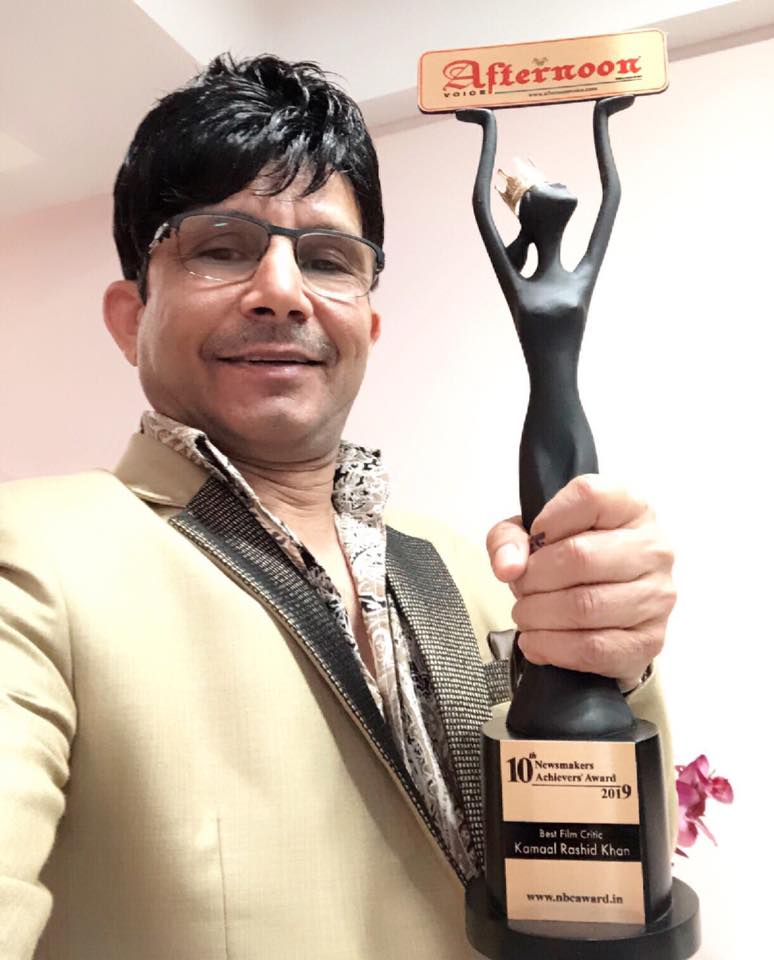 Can you think of someone who deserved to be in this list of worst Bollywood actors but wasn’t? Comment below to tell us who.

Exciting and Outstanding: Women Who Became Ambassadors of the Indian Online Casinos