For the longest time, Bollywood has treated its actresses like second grade citizens – they aren’t given meatier roles, they are paid less than their male counterparts and they end up being just the eye candy to get a few whistles in at the cinema hall. Because of what the industry expects from its women, Bollywood is also prone to casting actresses who might be beautiful to look at, but cannot act to save their lives. Here are the 10 worst Bollywood actresses we wish had never made that debut.

Also read: The 10 Worst Bollywood Actors Who Disappeared From Screens For Good!

Back in the day, Ameesha had a promising career. She made her debut with Hrithik in Kaho Na Pyaar Hai, which was a box office superhit. But there’s nothing that can remedy your career if you simply do not have talent. Ameesha appeared in a couple of other movies after her first, and her lack of skills was glaringly obvious. No wonder we don’t see more of her these days. Ameesha Patel is easily one of the worst Bollywood actresses of our time. 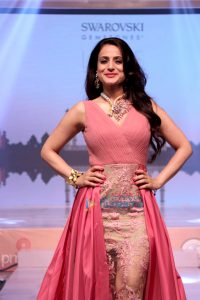 While Salman Khan himself is no benchmark for acting, even he seems like a reasonably good actor when performing alongside Daisy. Apart from a few absolute cringe fests, Daisy doesn’t have much to her name when it comes to Bollywood. 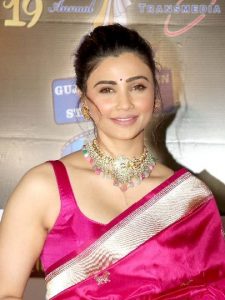 Even though it has been more than a decade since Jacqueline Fernandez made her Bollywood debut, her acting has hardly seen much of an improvement. She continues to play characters who are useless accessories to their male counterparts – which I guess she has to do because the girl can’t act and she’s gotta eat. Jacqueline is one of the worst Bollywood actresses who still regularly get work. 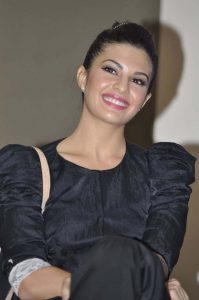 Sunny Leone came to the limelight in Indian media after her stint at Bigg Boss. A former adult actress, She decided to cash in on her popularity and move to India to pursue a career in Bollywood. Apparently, Sunny wanted to get rid of her former hyper-sexualized image as well. However, Bollywood continues to typecast her in adult movies – which is really the industry’s fault. But Sunny also doesn’t seem to have a lot of skill in the acting department, so I guess her movies aren’t getting better any time soon. 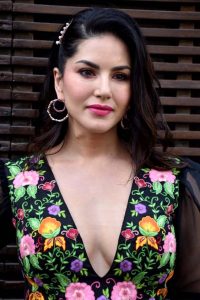 Imagine being the daughter of the former dream girl – that must have been a lot to live up to. More so when Esha Deol absolutely did not live up to it. Apart from a couple of good movies here and there (where she was cornered into playing unimportant characters), Esha doesn’t really have much of a career to talk of. 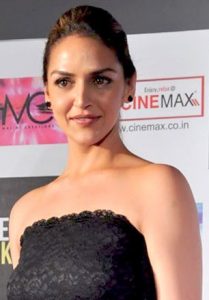 For years now, Rakhi Sawant has been gracing television screens to entertain us. You can hate her, you can ridicule her, but you cannot ignore her. Even though she has appeared in dancing cameos in many movies – which she actually pulls off really well, the woman can dance – her acting roles have been more or less always terrible, loud and caricaturish. 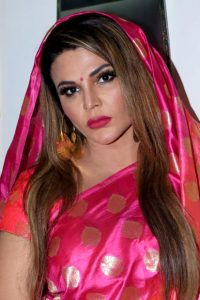 Even though Nargis had a good start with Imtiaz Ali’s Rockstar alongside Ranbir, the actress hasn’t been able to pull in much favour in the industry. Which makes sense because Nargis cannot act. 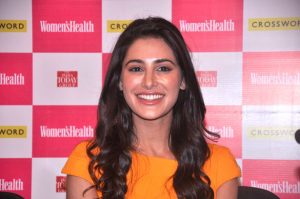 Sometimes talent runs in your family. Sometimes it decides to skip a person or two. Tanisha, sadly, was that person in her family. When you have Tanuja for a mother, Kajol for a sister, and Rani for a cousin, you have got some big shoes to fill. Unfortunately, Tanisha fell a little short when it came to the acting department. She got the dreamy YRF launch and the catchy songs. She kinda forgot learning how to act though. Happens to the best of us. With a debut movie like Neil n Nikki, Tanishaa already had had the misfortune of making the worst debut ever, I think she wishes she had never made that debut far more fervently than we do. 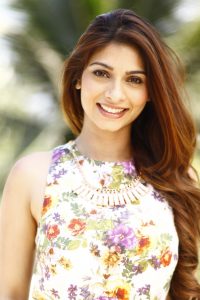 It’s kind of sad that Zareen had to be the face of Salman Khan’s break-up with Katrina, but it is what it is. Salman has a penchant for launching actresses who look eerily familiar to his earlier love interests, which is why media took notice when Zareen was cast alongside him in Veer just after Salman’s break-up. Despite early media attention, Zareen’s career never took off thanks to the colossal disaster that was Veer. I think Salman should take one for the team and stop launching actresses. 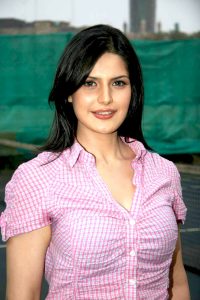 For every starkid who made it in Bollywood, there are four like Shamita who got lost in the chaos and never made it back home. Although technically a star-sis, Shamita still got the red carpet welcome with a big project like Mohabbatein – an ensemble movie with six newcomers out of whom only Jimmy Shergill could act. Shamita has now found solace in doing reality TV shows. 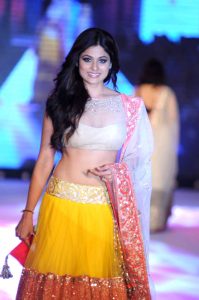 While one can be enamoured by someone’s beauty a couple of times, when the lack of talent becomes too apparent it becomes hard to ignore. Which is why Bollywood should reconsider the way it casts its heroines, and make way for people who actually have the skillset. Did we miss someone in this list of the worst Bollywood actresses? Comment below to let us know!

The 15 Tallest Buildings In India And Their Respective Heights