Zakir Naik, a popular Islamic preacher and the founder of  Peace TV has come under the radar of security agencies and the media for his speeches after the Dhaka attacks this month. Naik’ speeches, preaching and interviews are full of controversial statements that mock and insult other beliefs while also being misogynistic.

While there is a heated debate over his role in inciting terrorists, here are 11 statements by the controversial preacher that show he preached everything but peace. 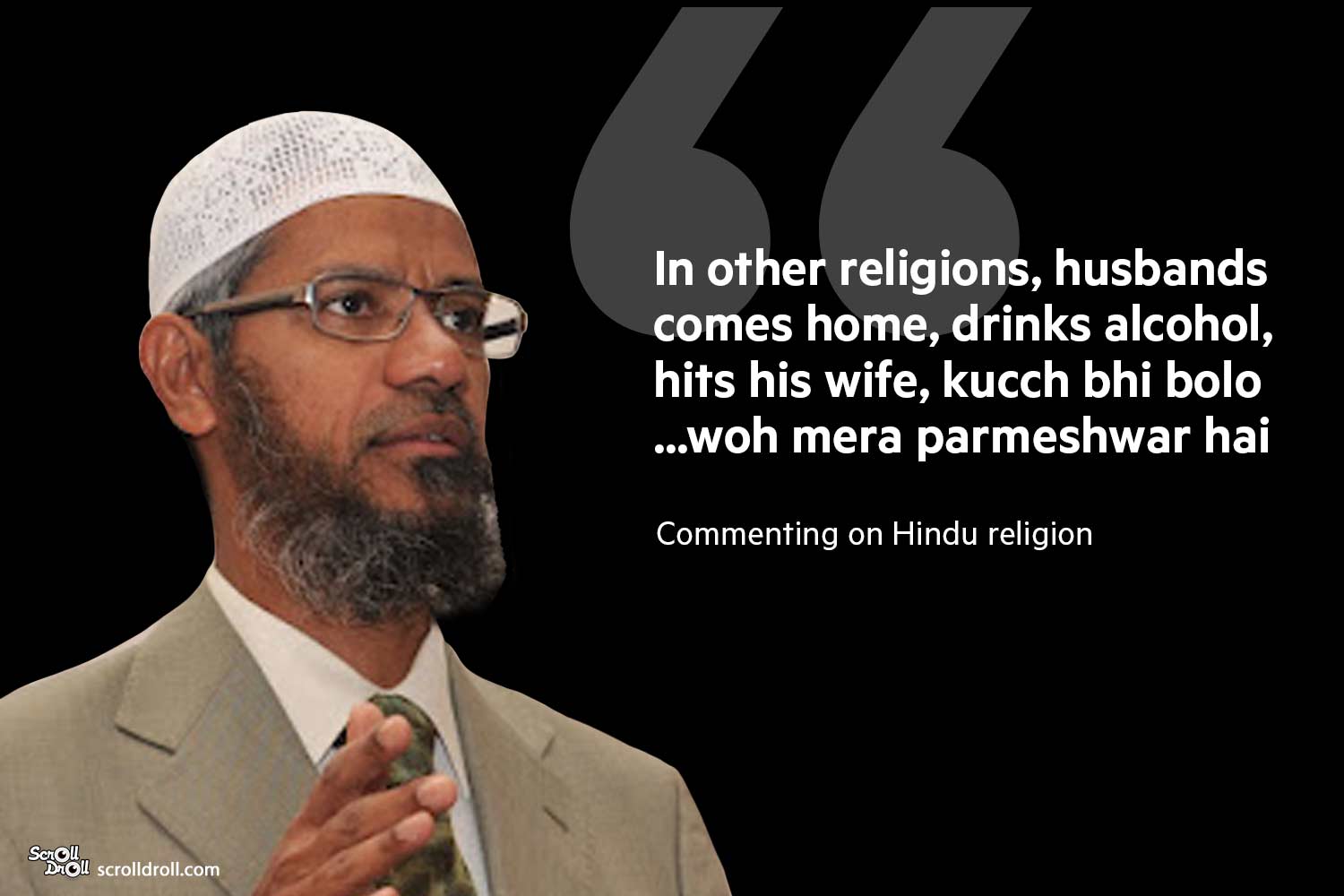 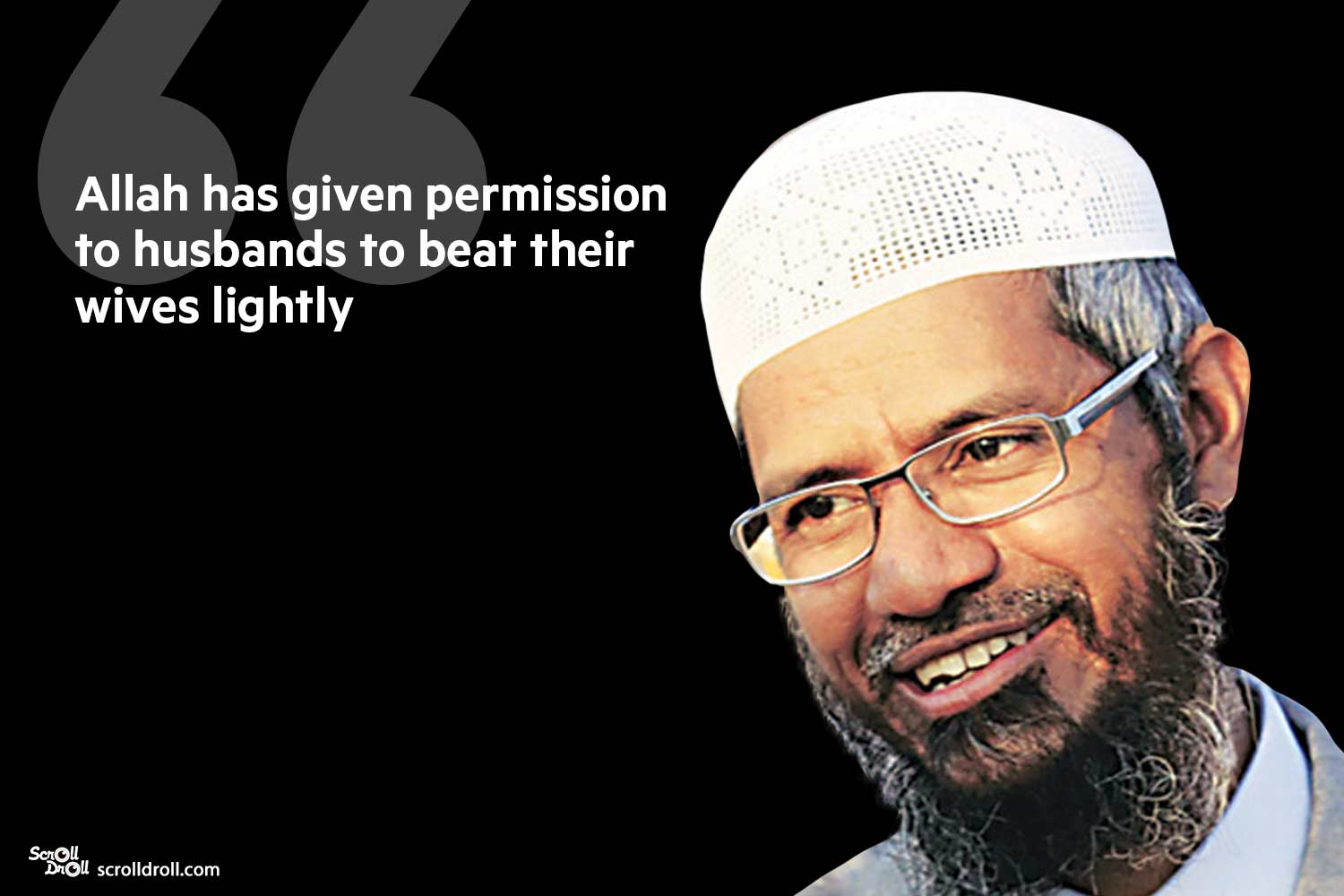 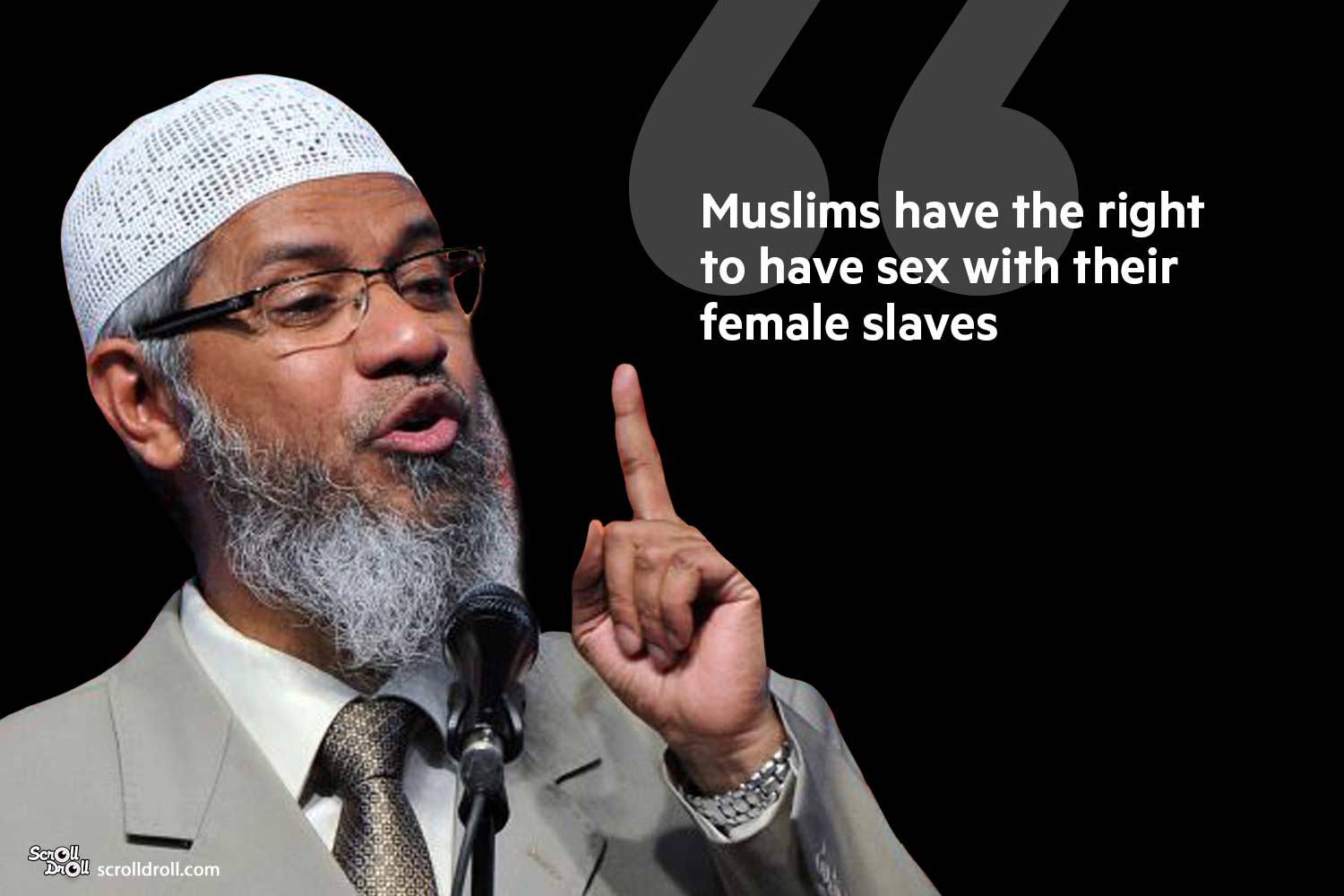 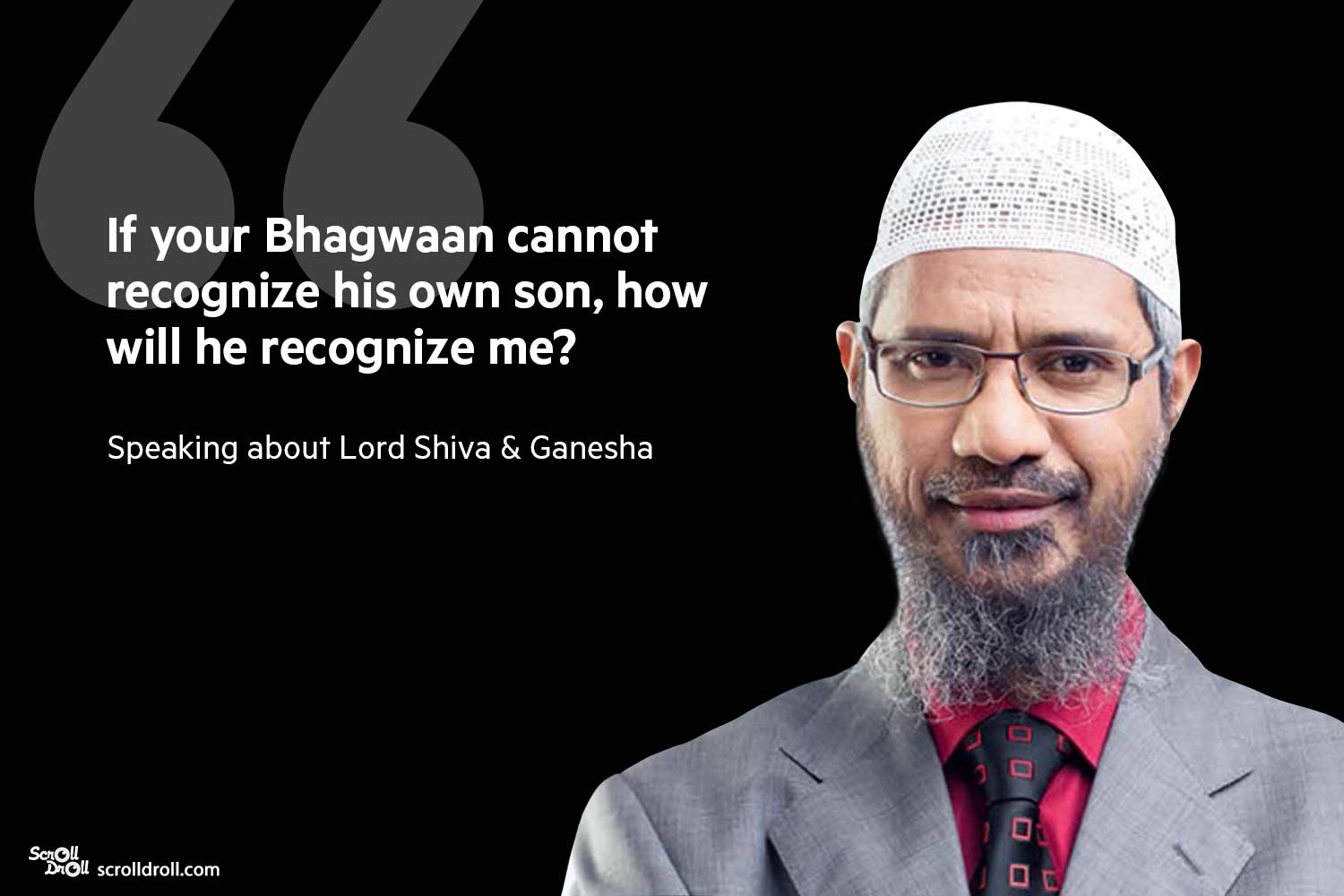 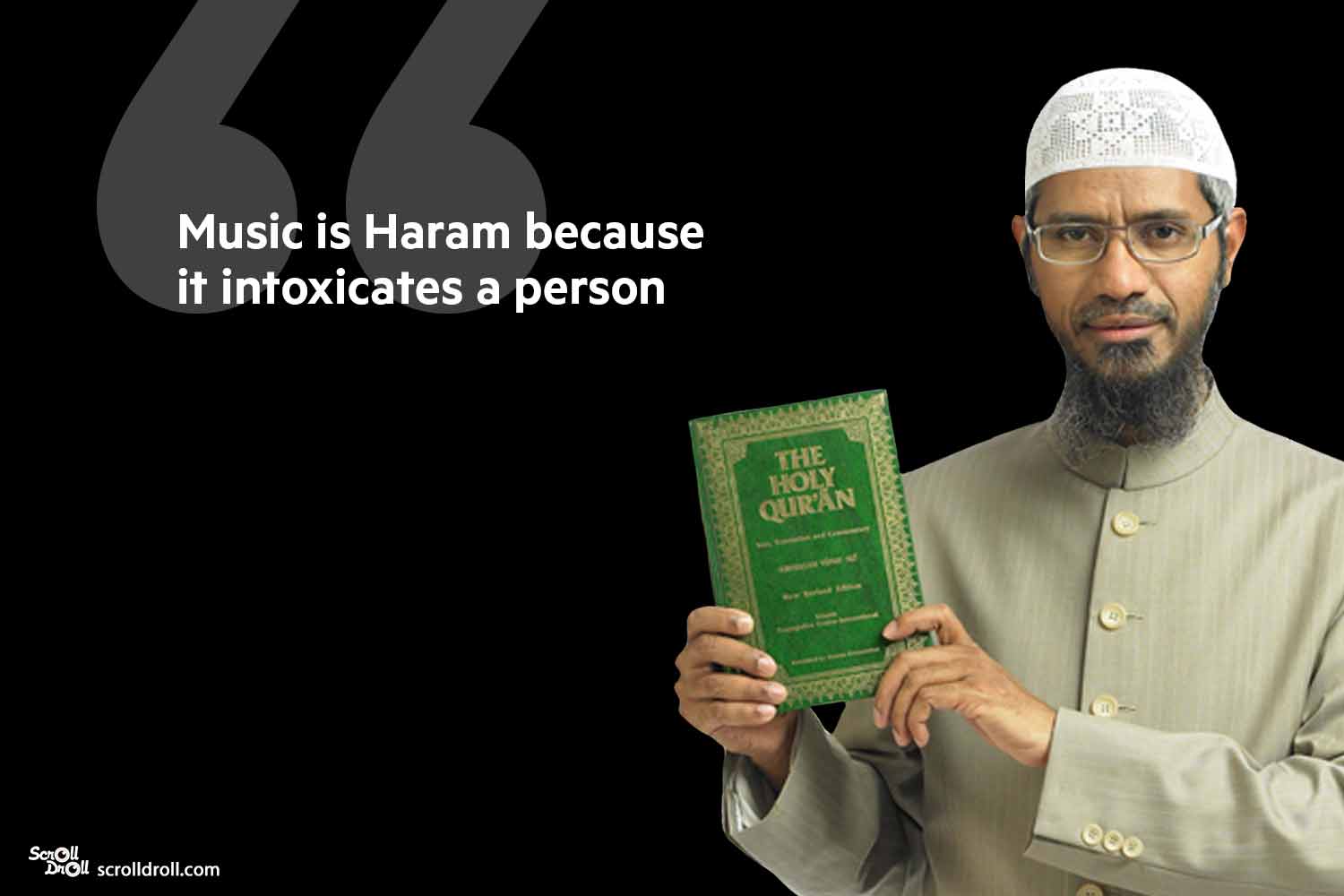 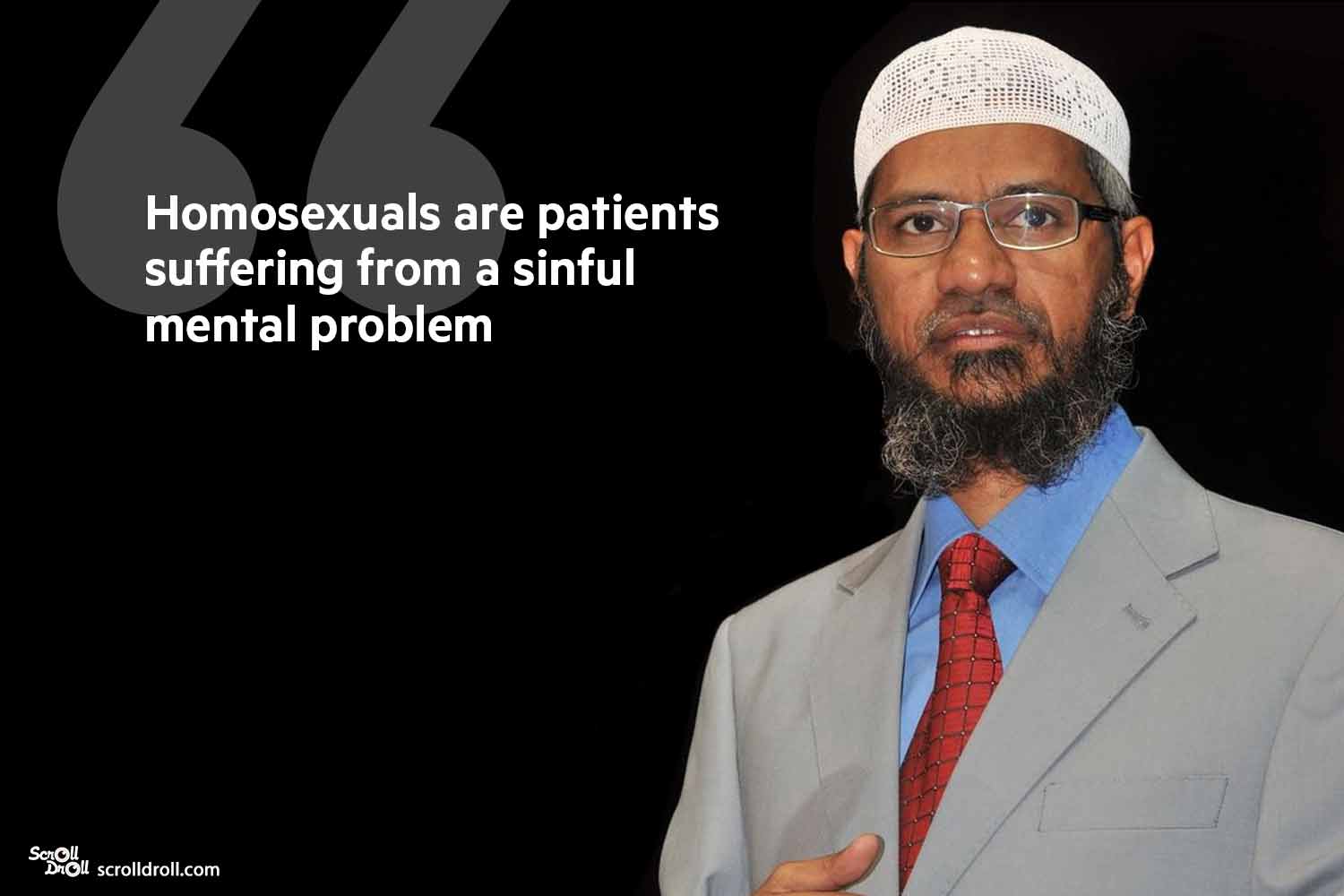 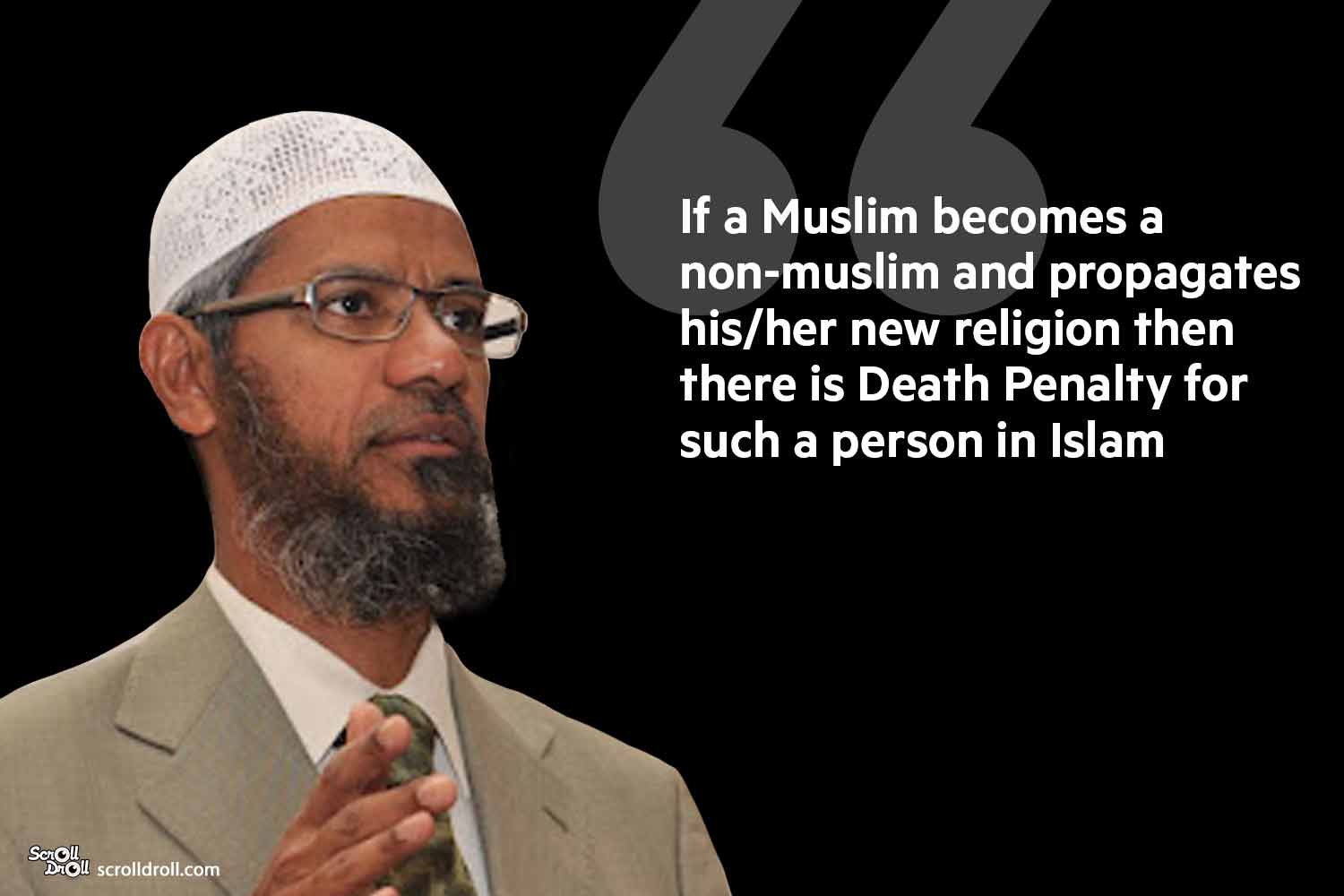 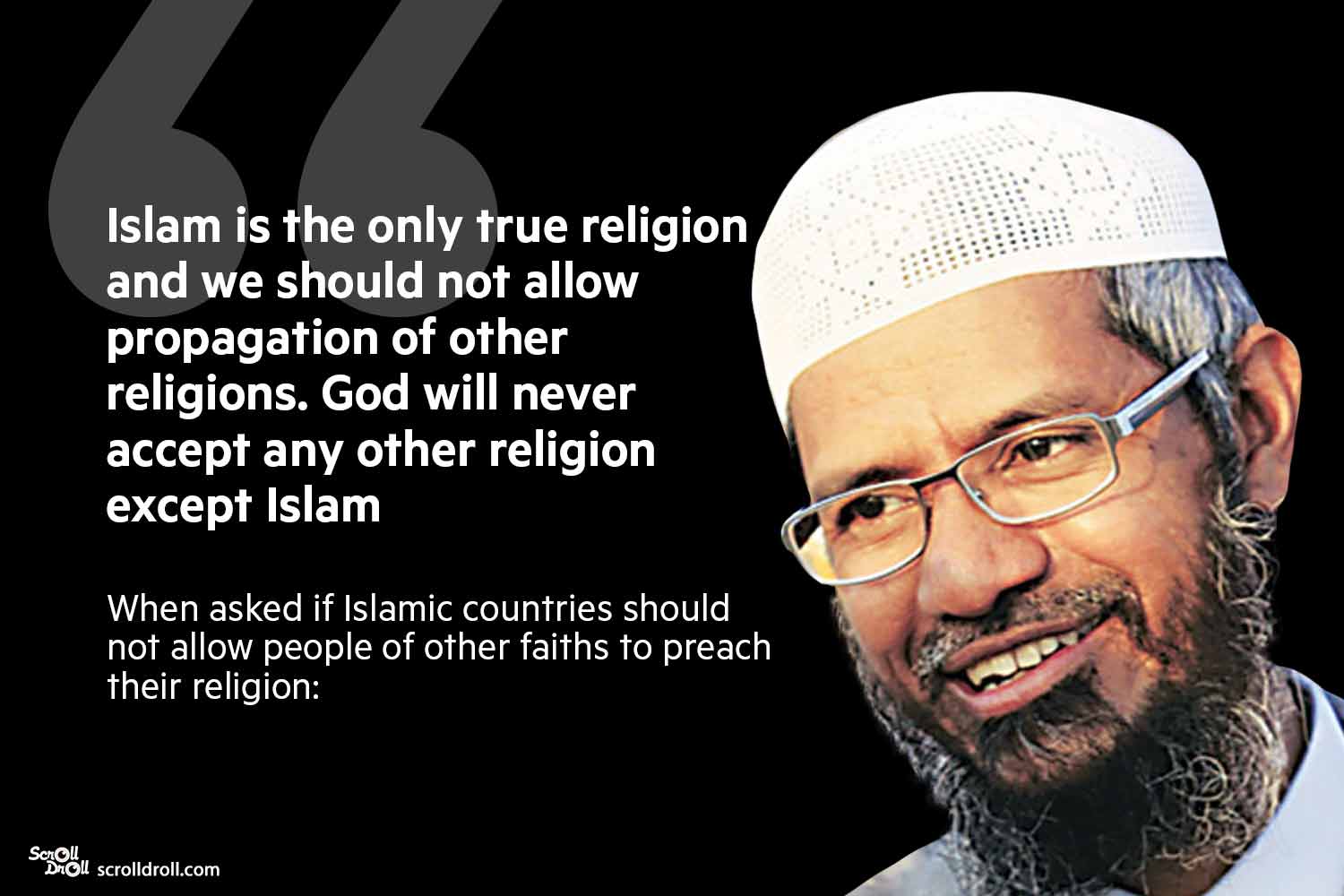 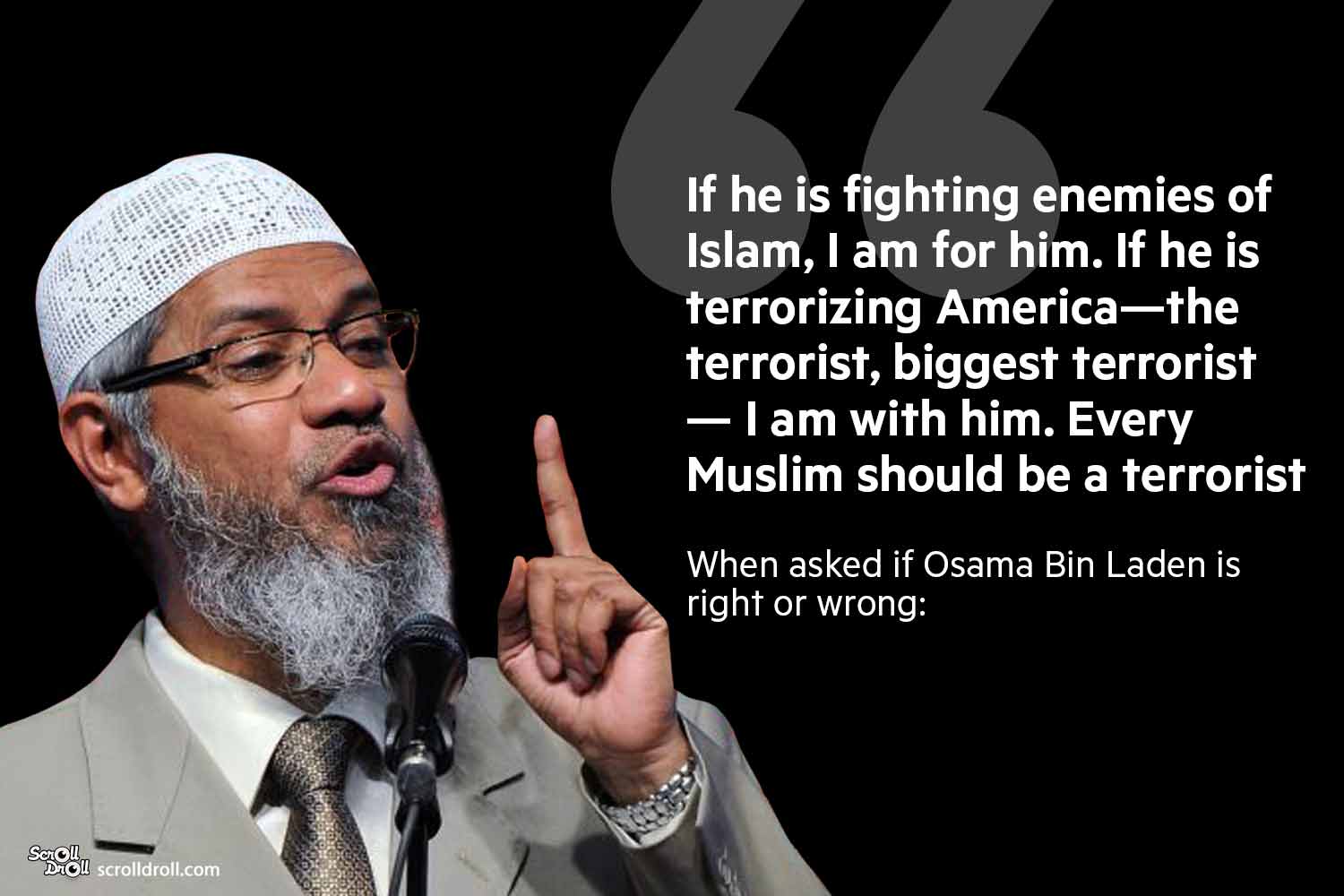 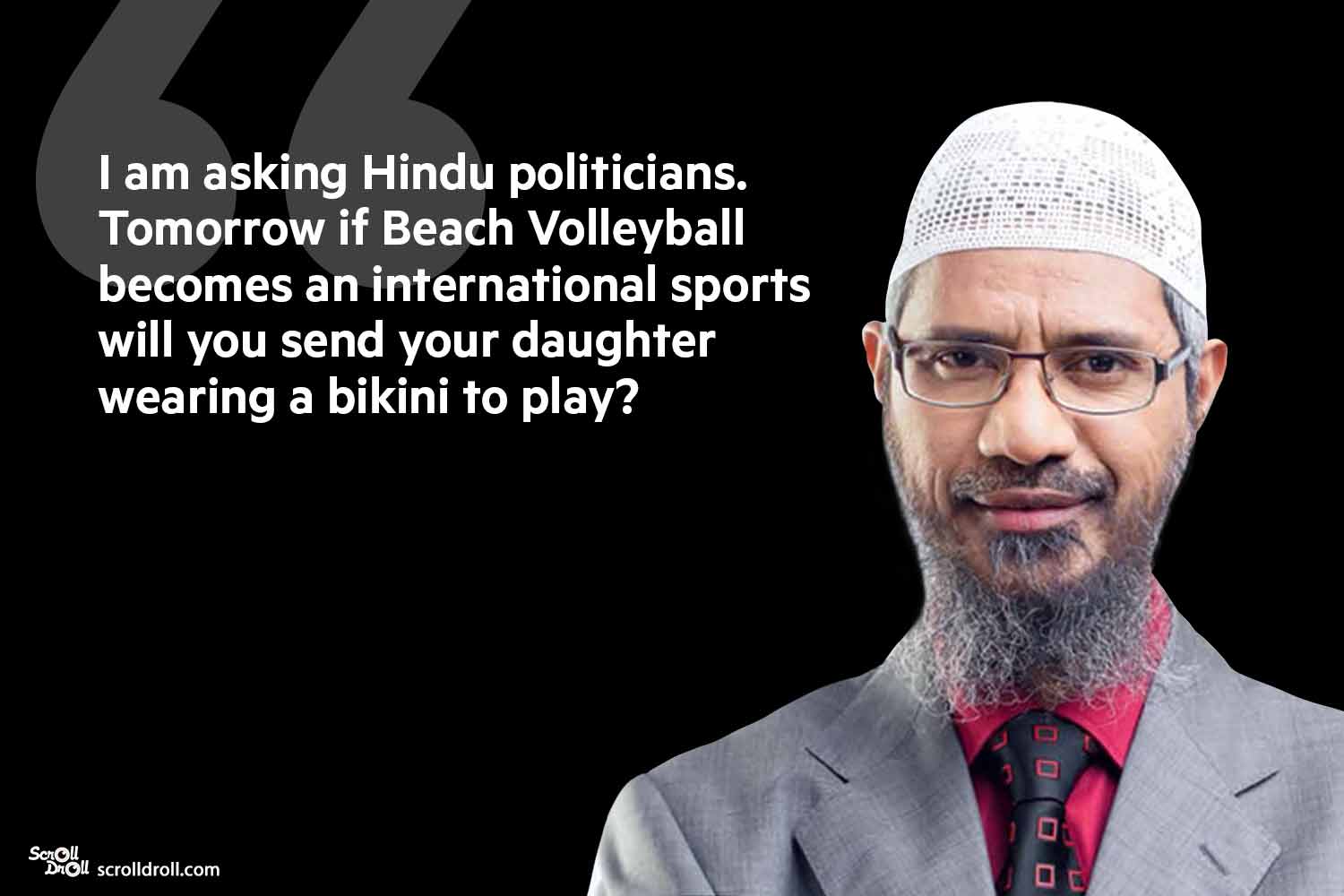 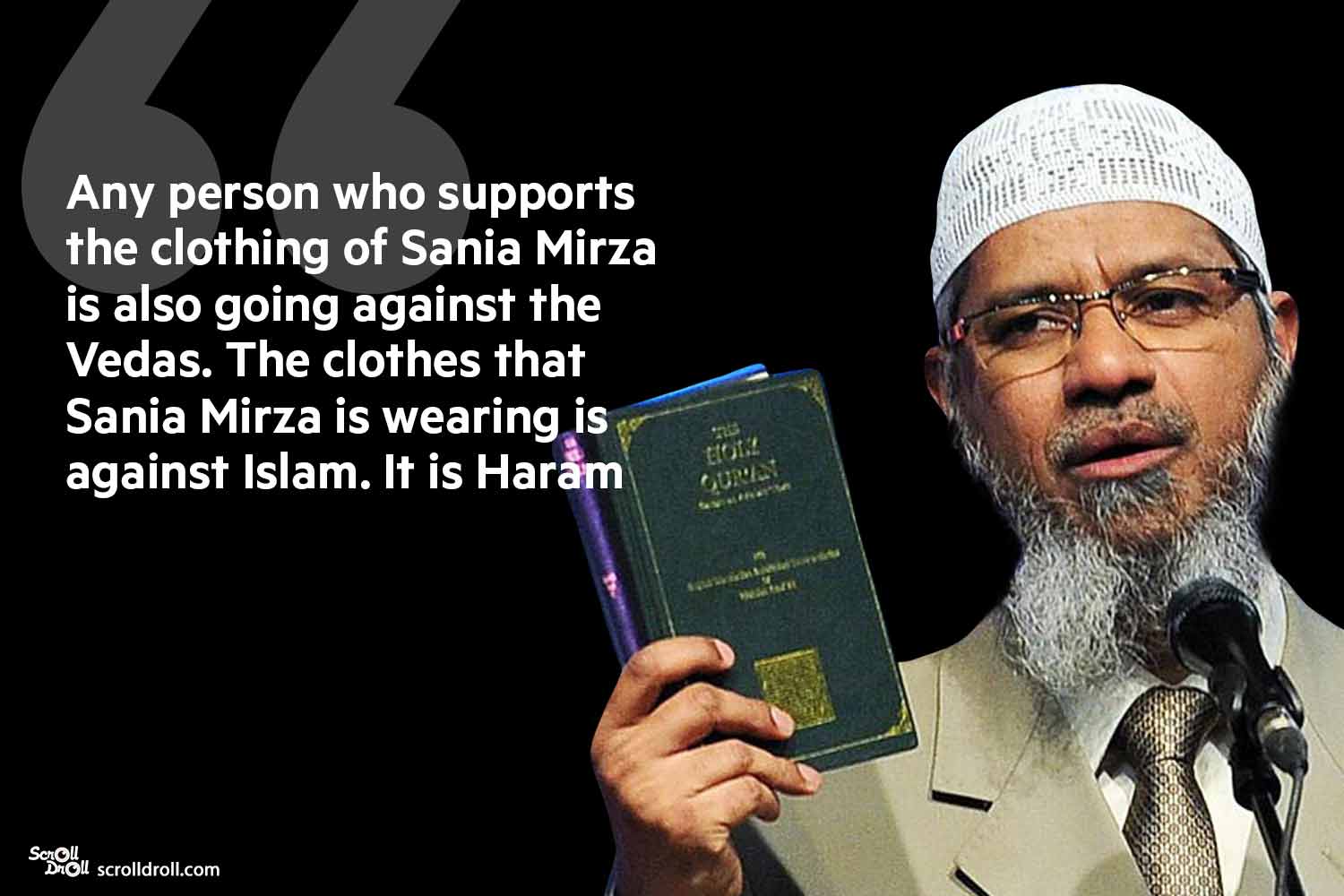 Isn’t it a serious problem that someone can actually broadcast such hatred on Television?