Despite the trainwreck that was the year 2020, life went on, and against all odds, literature persisted. A number of books came out in the year, despite the raging pandemic, exploring a variety of themes and spaces. And while not all of them deserve your time, some absolutely do! Here are our picks for the 15 best Indian books of 2020.

Also read: 20 Must Read Books By Indian Authors For Your TBR List

1. Girl Made of Gold by Gitanjali Kalanad

Back in the day, when Devadasis still existed, one of the Devdasis, Kanaka disappears, and in her place stands a golden statue of a woman in the temple where Kanaka was supposed to submit herself. Because of this, villagers theorize that Kanaka must have turned into this statue of gold, while others decide to look for her. 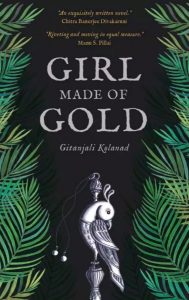 Set against the backdrop of the greatest literary event on Earth: the Jaipur literary festival, Jaipur Journals explores, with a hint of humour, various stories of love, regret, and self-doubt. 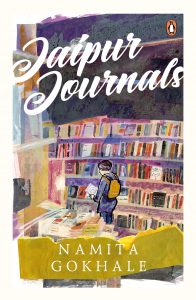 Insomnia: Army Stories follows the stories of various men and women from the army, focusing on the personal account rather than a general narrative. 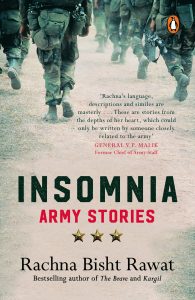 4. In the Land of Lovers by Sakoon Singh

Nanaki is brought up by her grandparents in a traditional neighbourhood in Chandigarh as a bold but sensitive young woman. Nanaki’s peaceful childhood is chased away by a turbulent teenage love story, and then a violent partition of the Indian sub-continent. 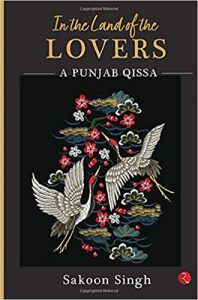 Also read: 10 Heart-Wrenching Novels On The Partition Of India That You Must Read

5. Hunted by the Sky by Tanaz Bhathena

Gul lives in the kingdom of Ambar, and has spent most of her life running. On her arm she has a star-shaped birthmark, and for years now, girls with such birthmarks have been disappearing in the kingdom of Ambar. When Gul is rescued by a group of rebel women called “Sisters of the Golden Lotus” that trains her as a warrior magician, she decides to exact revenge. 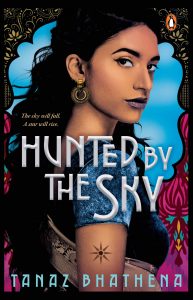 Girl in White Cotton follows Antara, a girl who’s never made peace with her mother, Tara’s seemingly erratic decisions that have impacted Antara’s own life. However, when her mother starts to lose her memory, Antara is forced to relive memories of her childhood, and begins to see how glaringly similar she is to her mother. 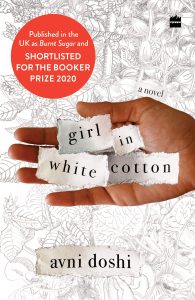 7. Each of Us Killers by Jenny Bhatt

Each of us killers follows stories of people situated in various places: the American Midwest, England, and India. The book follows its characters as they try to climb the ladder – of money, power, identity. 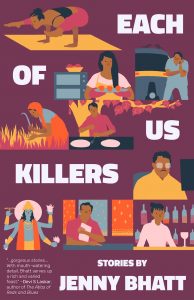 Compiled and translated by Kalyani Thakur and Sayantan Dasgupta, Dalit Lekhika is a collection of stories and poems written by Bengali Dalit women. The book seeks to offer a space to these women who have been denied the same, and to amplify their voice and language which have been deliberately omitted for a long time. 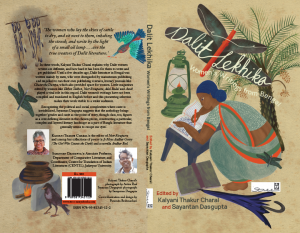 9. Djinn Patrol on the Purple Line by Deepa Anappara

Nine-year-old Jai is a police TV show enthusiast who considers himself smarter than his friends Pari and Faiz. When one of their classmates goes missing, Jai decides to roll up his sleeves and do some good old detective work. However, things are murkier than he thought, and more children begin disappearing. 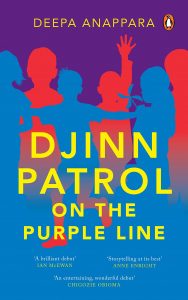 In a dystopian near future in the water lacking, smog-choked Delhi, Joey works as a reality controller in charge of the livestream of a problematic yet charming celebrity. When Joey rescues a childhood friend Rudra from a terrible fate, he begins a chain of events that change everything. 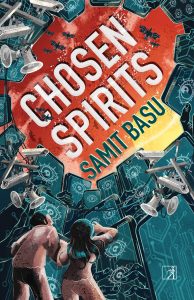 11. Boy in the Blue Pullover by Ruskin Bond

Known best for his beautiful tales for children, Ruskin Bond pens another set of stories. Boy in the Blue Pullover is a collection of tales woven around the mountains – where Bond has lived most of his life. 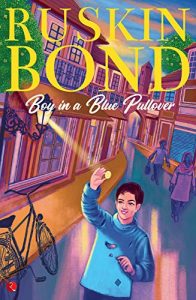 In the epic Ramayana, Ahalya was the wife of Rishi Gautam, who had put a curse on her due to her relationship with Lord Indra. Dasgupta’s book takes that straight-forward story to explore the truth of Ahalya’s story, to create a narrative of her life. 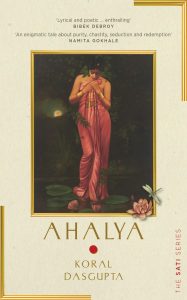 Written by celebrated author and Man Booker Prize winner Aravind Adiga (Whose The White Tiger is now an Oscar nominated Netflix film), Amnesty follows Dhananjay Rajaratnam or Danny – an immigrant in Sydney who’s been denied a refugee status after dropping out of his college. He makes a living by working as a cleaner, and one fine day he discovers that one of his female clients has been murdered by another. He mulls over whether or not he reports this to police, by putting himself on the line, of course, or to let it go. 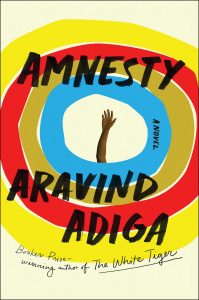 14. A Drop of Blood by Joginder Paul

A Drop of Blood follows the story of its good looking protagonist, Mohan Karan, who is blessed with a rare blood type. Mohan is disappointed at the lack of his prospects with a degree in English literature. As an orphan with no one to look after him, he resorts to selling his blood to make a living. 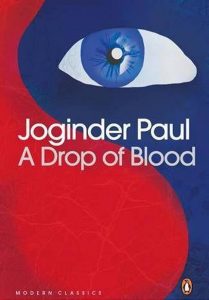 15. A Burning by Megha Majumdar

An enthralling debut novel, A Burning follows the story of three protagonists whose lives inadvertently become entwined together as an aftermath of a tragic event. Jivan is a Muslim girl from the slums who becomes a suspect in a terrorist attack because of a badly worded facebook comment. The second is an opportunist PT instructor at a school who wants to gain political traction due to his ties with a right wing party, and finds himself benefitting from Jivan’s situation. The third is Lovely, an enticing outcast who has an alibi that can solve Jivan’s problem, but only at the cost of everything dear to Lovely. 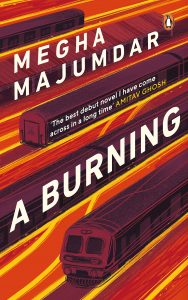 Which of these best Indian books of 2020 can you not wait to read? Comment below to tell us!